Skip to content
THE CELTICS ARE ONE OF THE MOST STORIED FRANCHISES IN ALL OF SPORTS HISTORY.

NBA fans in Boston and beyond can appreciate the Celtics for their brilliance on the court and contributions to American society off it. With all-time great players and coaches, unforgettable rivalries, 17 NBA world championship titles and one of the proudest fan bases in the league, the Celtics boast a history rich with tradition and primed to be shared.

Since the team first suited up in 1946, people have been collecting objects, photographs and memorabilia that tell the story of the Boston Celtics. In 2021, the Celtics brought in a specialist partner to help communicate that story during the franchise’s 75th anniversary season. The result was the Boston Celtics Virtual Vault, designed with the goal to preserve these memories and share them with fans. 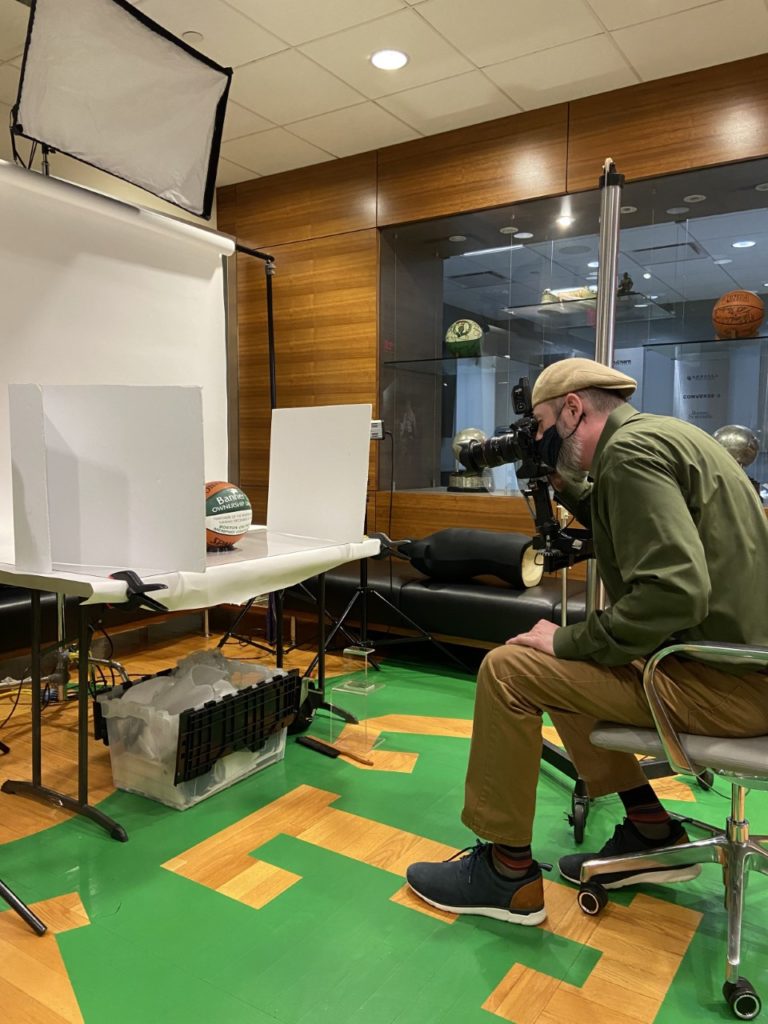 The Boston Celtics Virtual Vault tells the team’s story through rare and historic items that have been collected by the franchise, fans and museums over the last 75 seasons. You can even share these Vault items on your own social media feeds. This includes:

This online archive ensures continued preservation of, and access to, priceless assets from team history. These resources are a key part of the team’s efforts to look toward the future while honoring Celtics heritage. As a franchise with a community that loves to celebrate team history, this brand-new Virtual Vault highlights the fans, players and personnel who have contributed to the incredible legacy of the Boston Celtics. 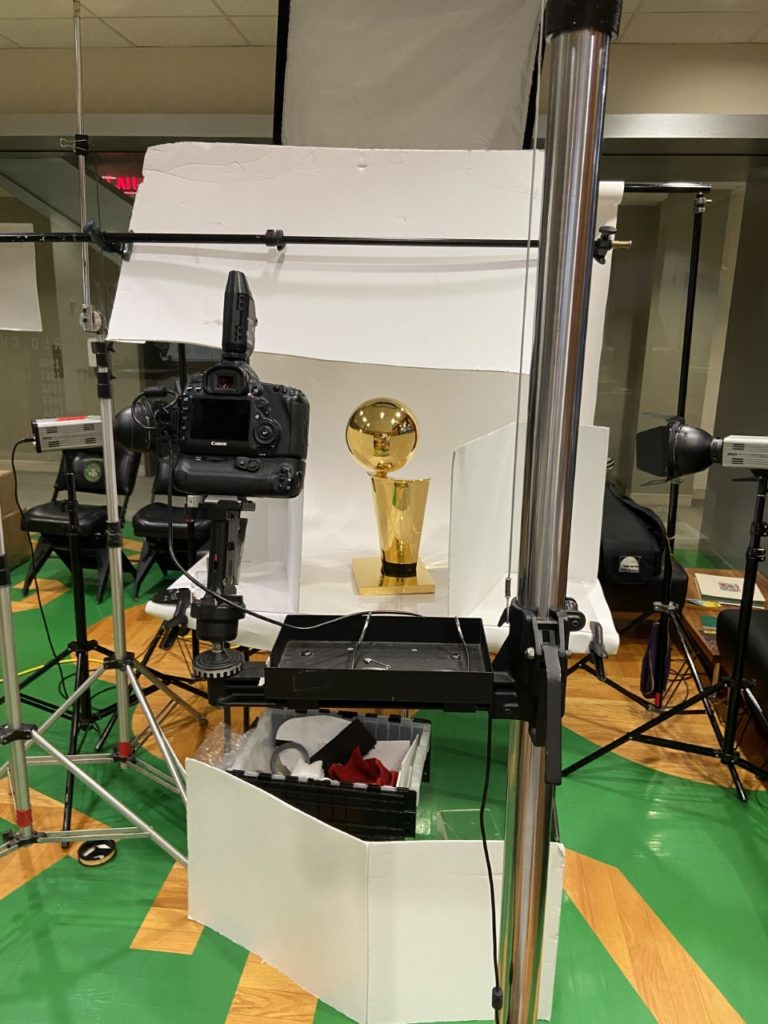