It’s hard to find a more impressive basketball career than that of K.C. Jones. During Boston’s first dynasty, Jones won eight NBA World Championship titles in nine seasons, becoming only one of three players in league history with eight rings. Soon after his playing retirement, Jones got back into the game as a coach. After a stint as a Celtics assistant coach, K.C. took on the head coach role and dominated in four seasons with four consecutive Eastern Conference championships and two NBA World Championship titles. Clearly, Jones had an aversion to losing. Discover more here about Jones’ time in Boston. 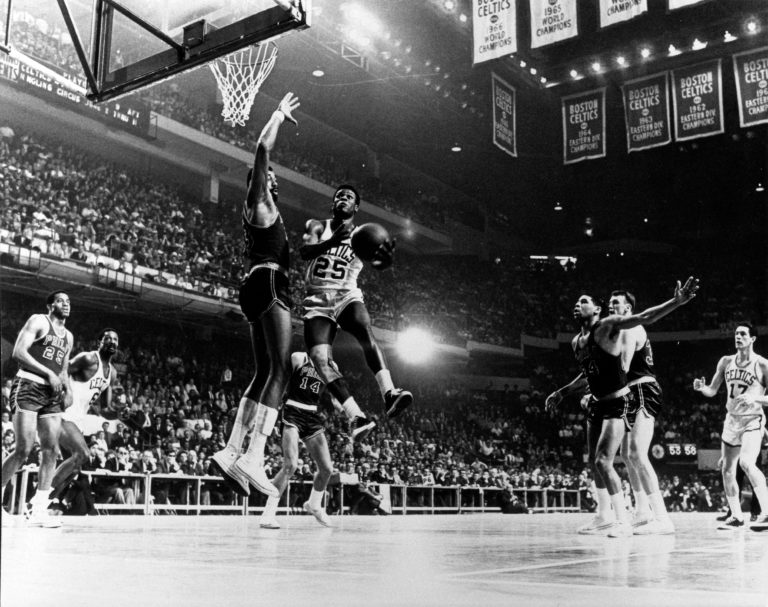 Jones Goes Against the Stilt 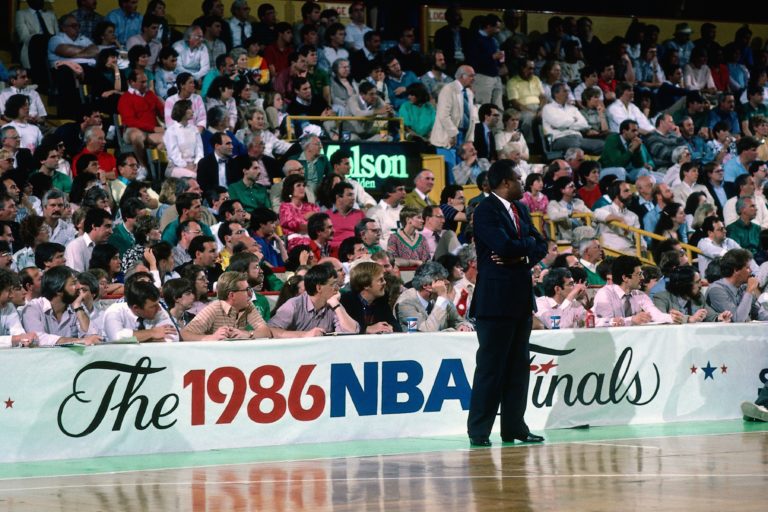 Looking at Banner No. 16 With Jones 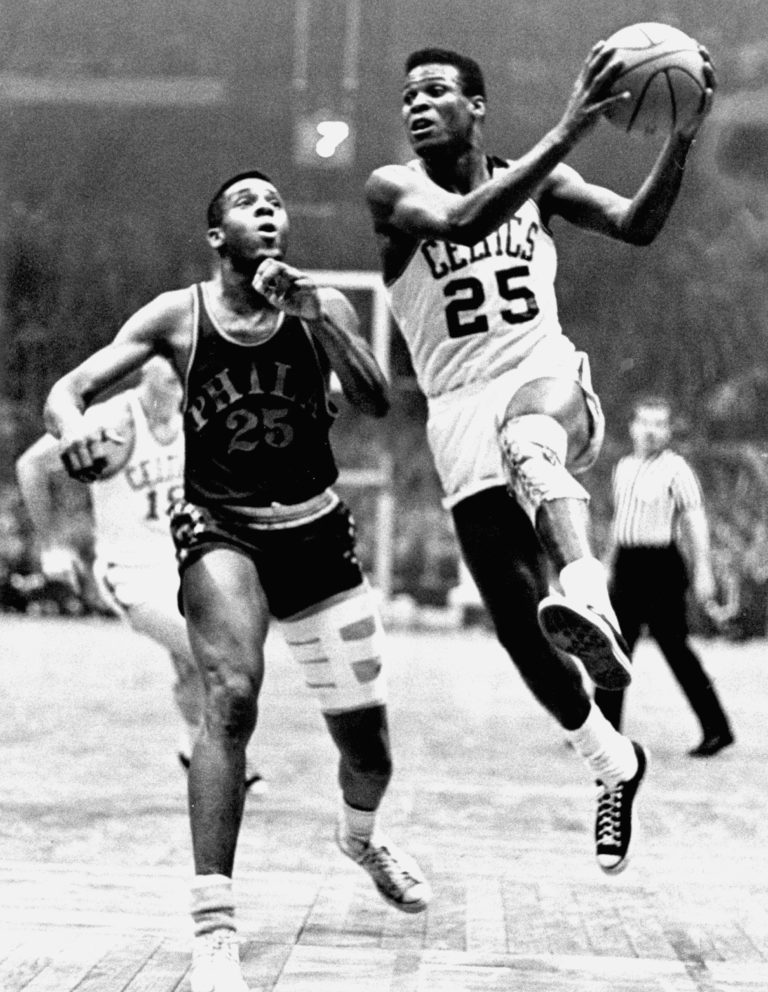 Jones Steals One From Sixers 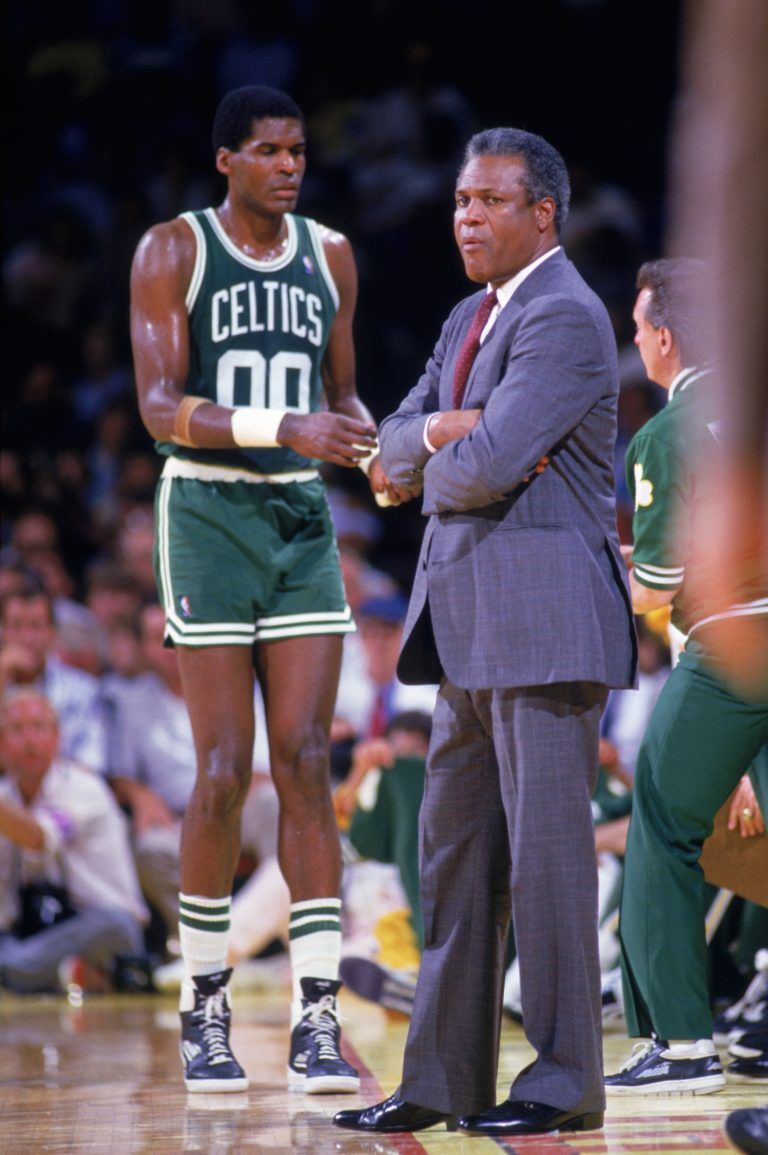 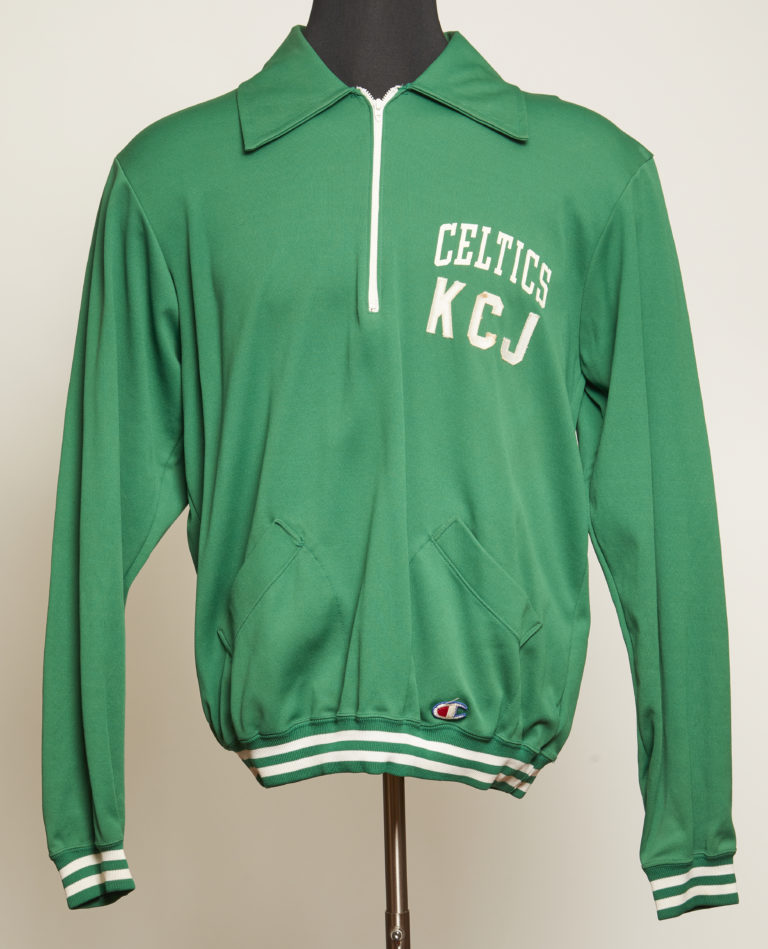 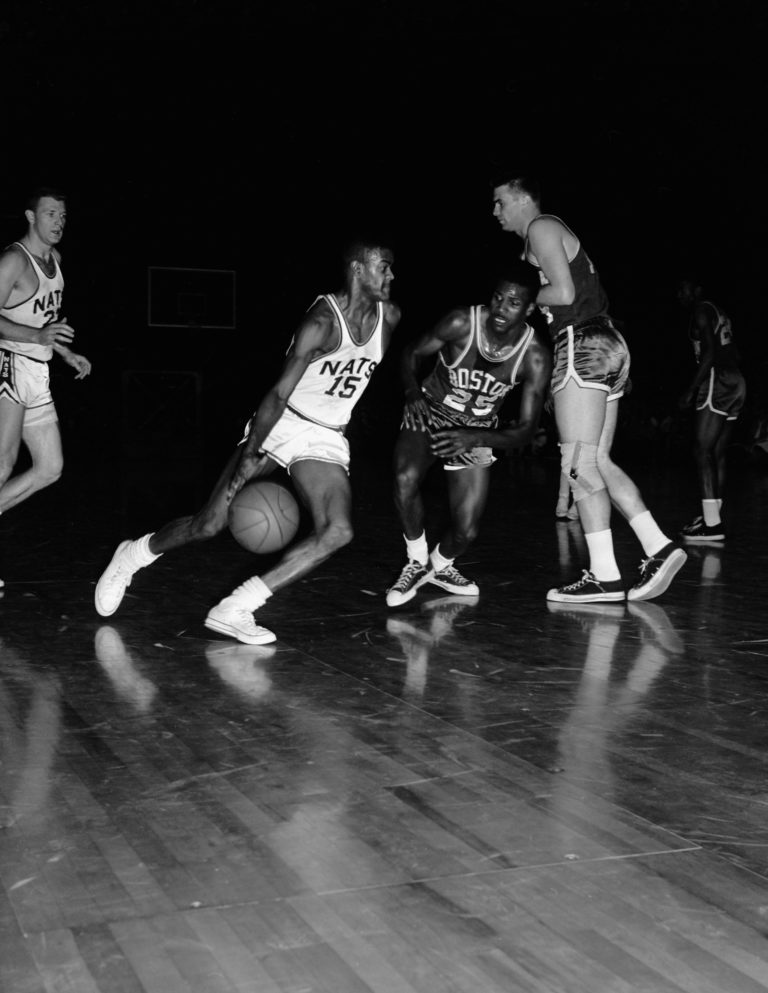 Jones Gave Him Nowhere To Go 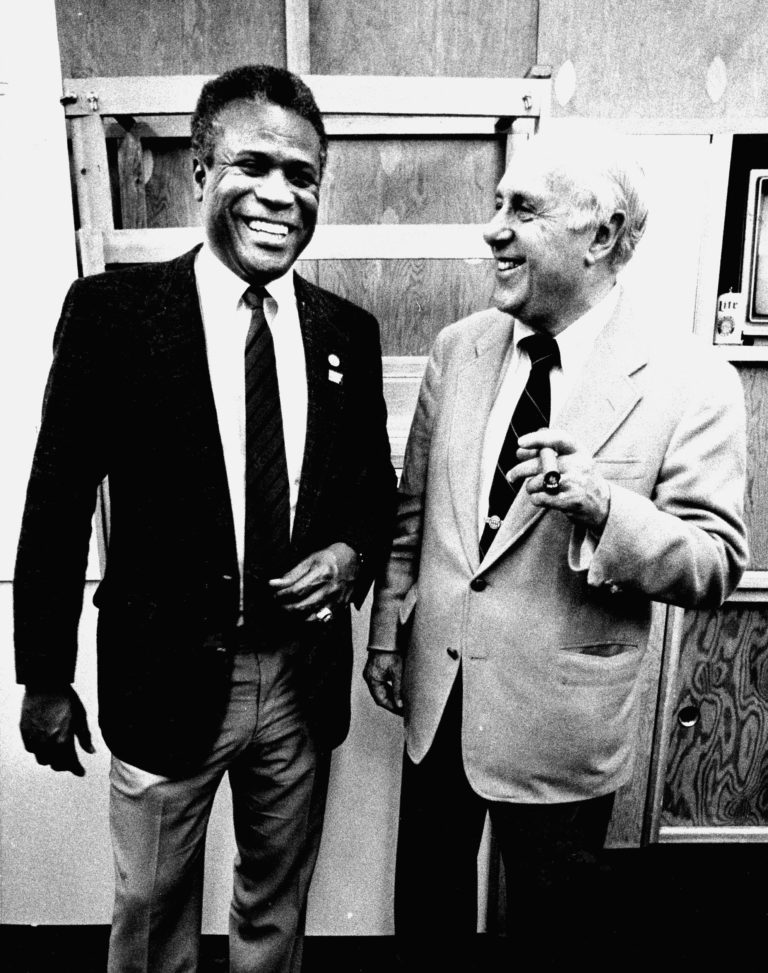 Red Got His Guy 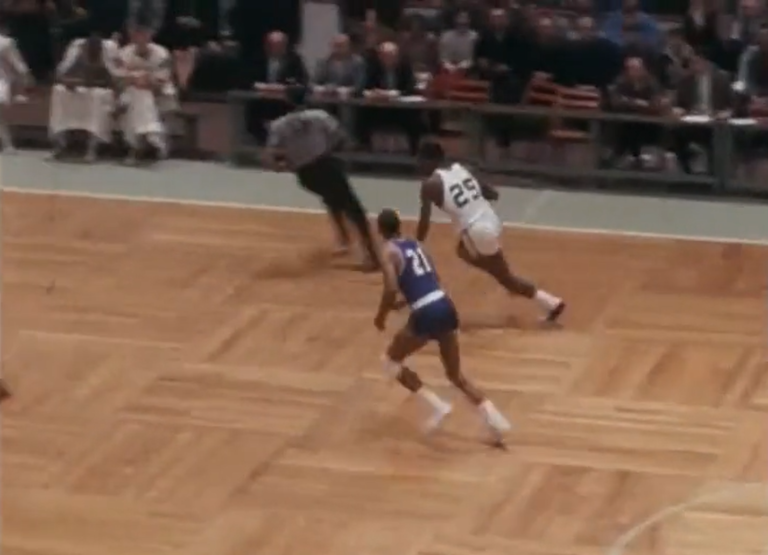 Watch: K.C. Goes Behind the Back 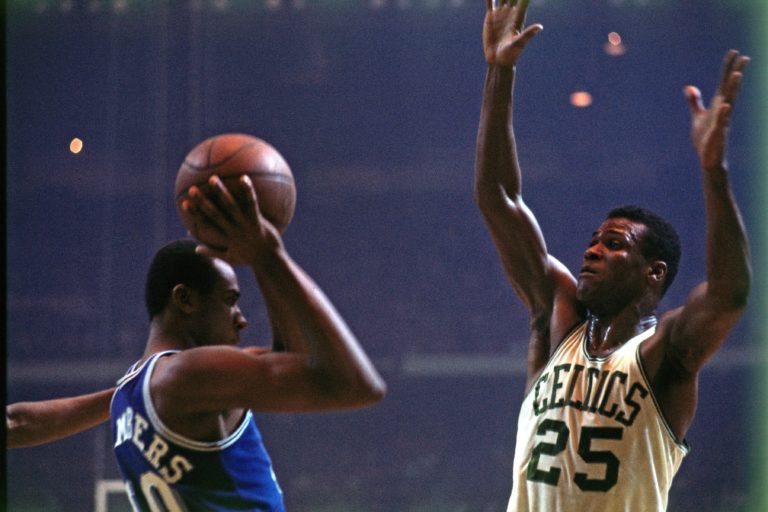 Jones: A Defensive Star in Any Sport 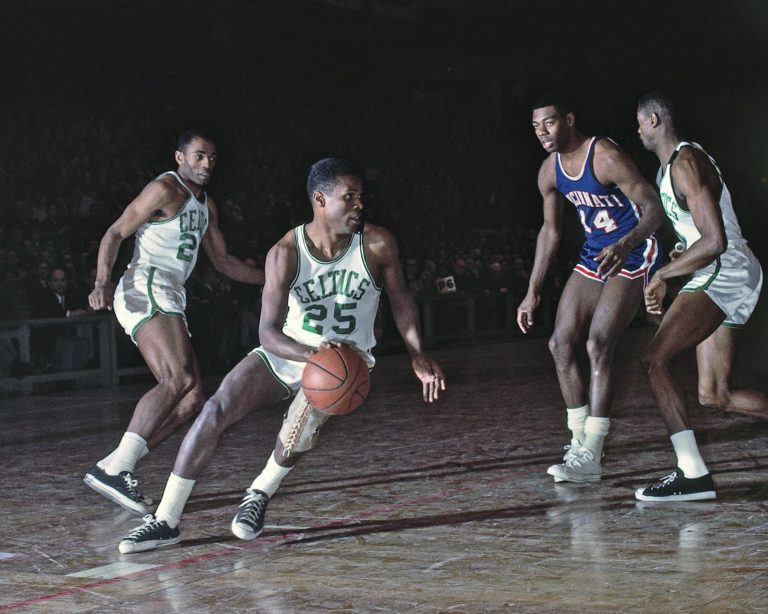 K.C. Gets a Little Help 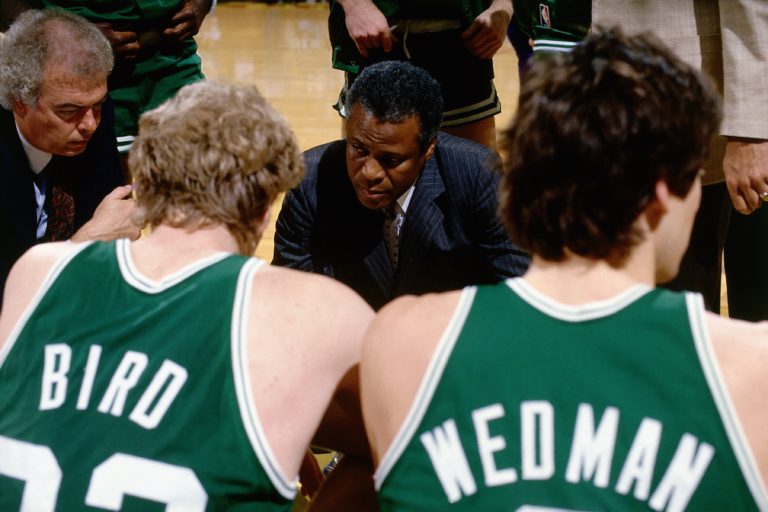 Jones Knew What To Say 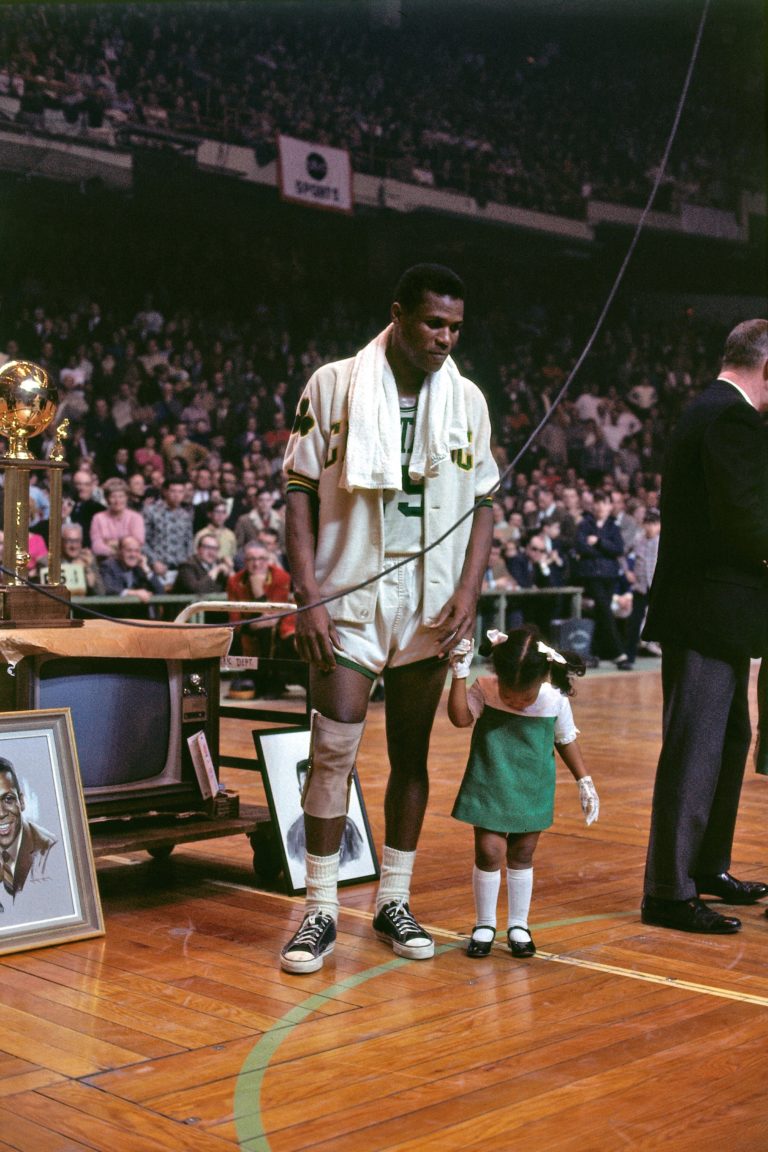 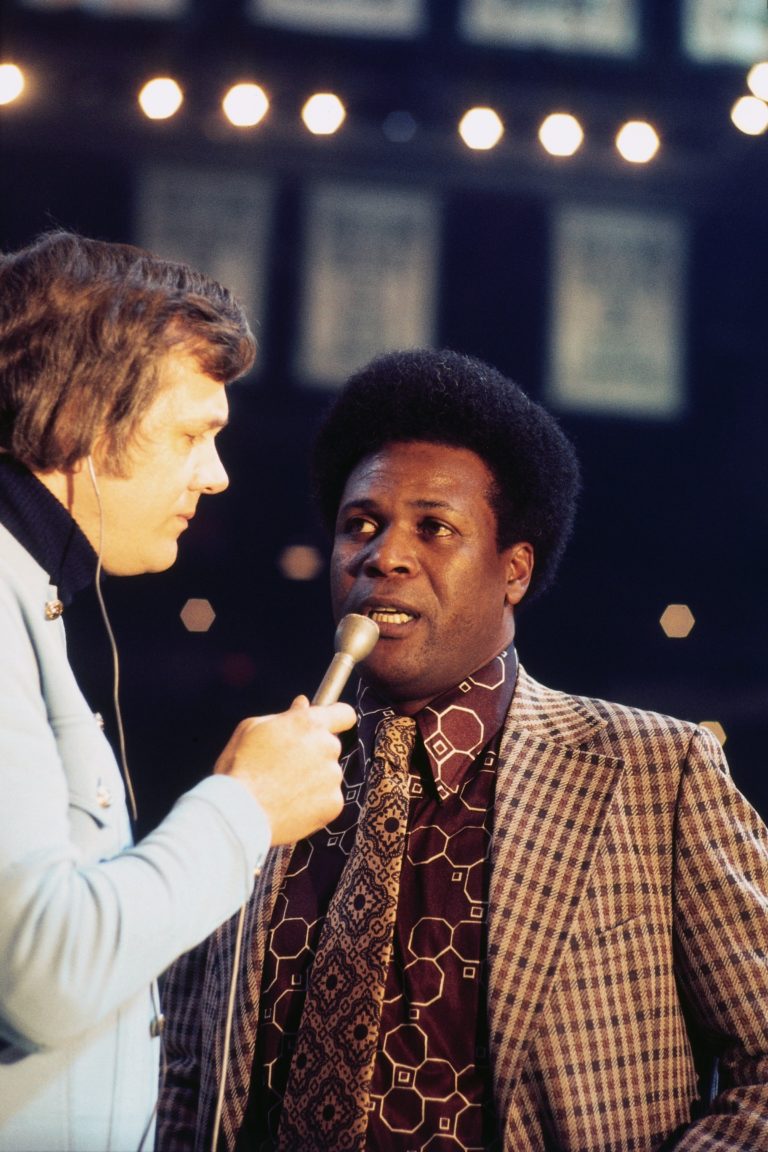 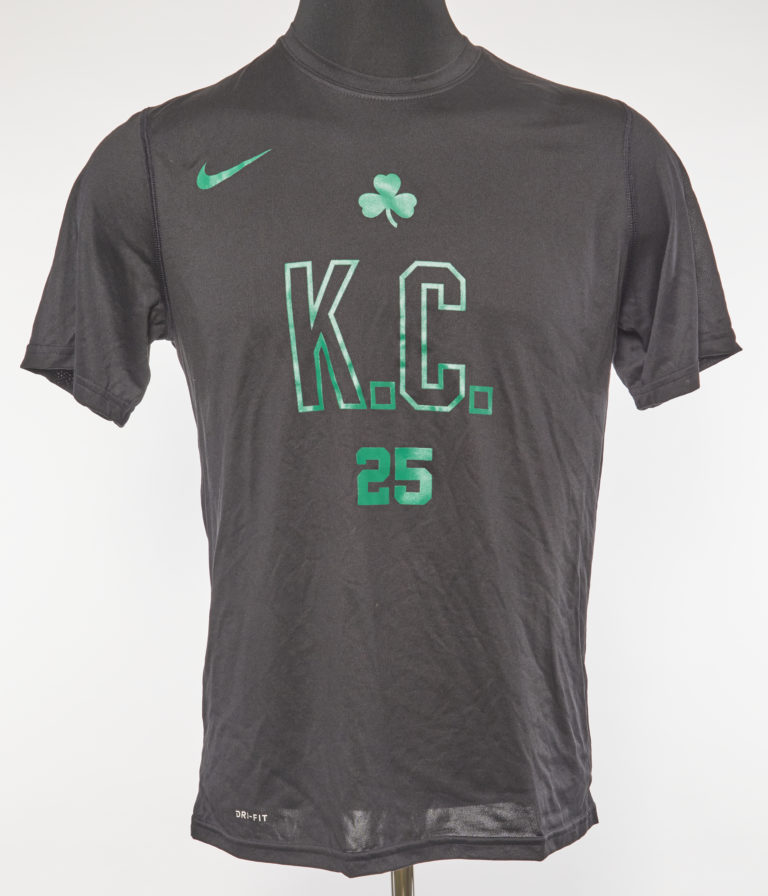 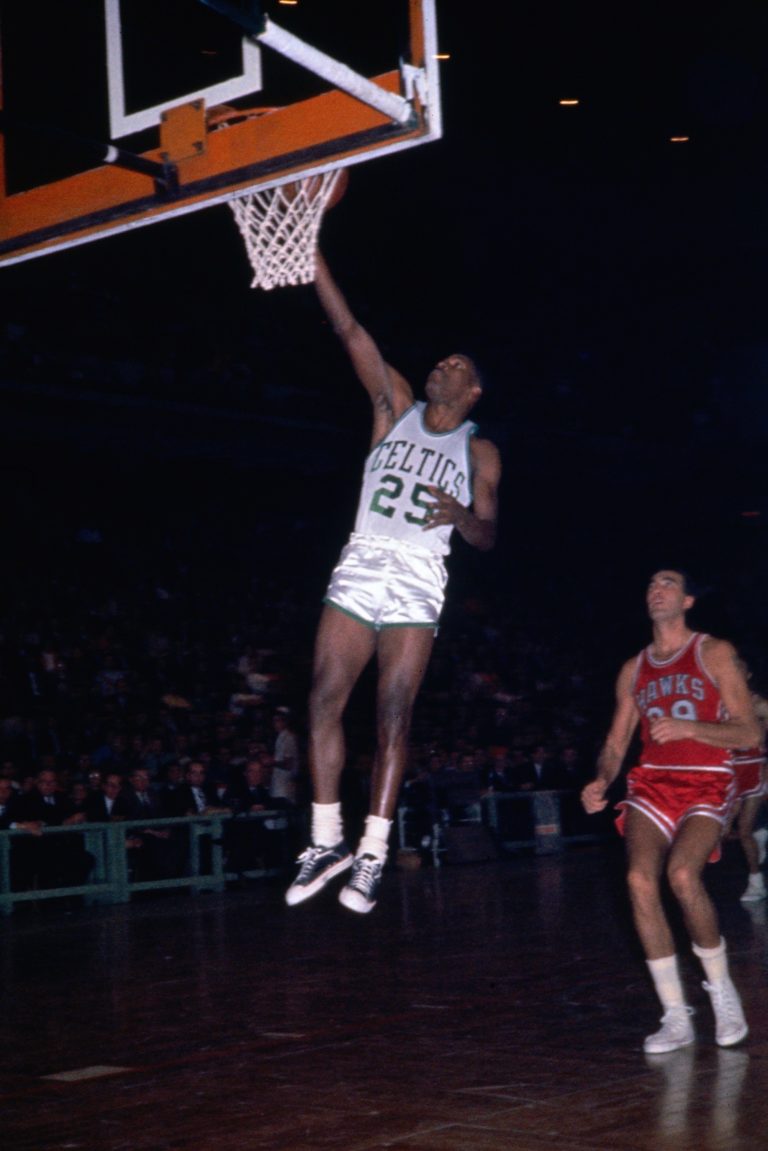 K.C. Goes To The Hoop 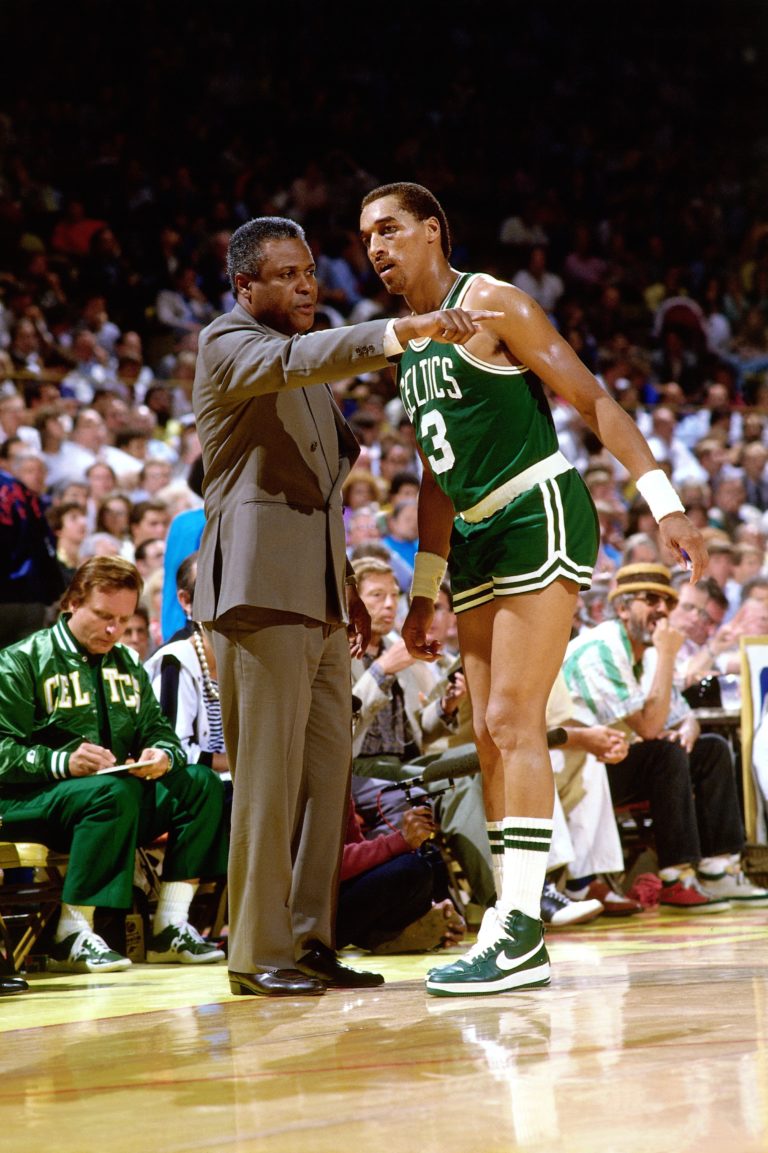 K.C. and DJ Talk Things Over 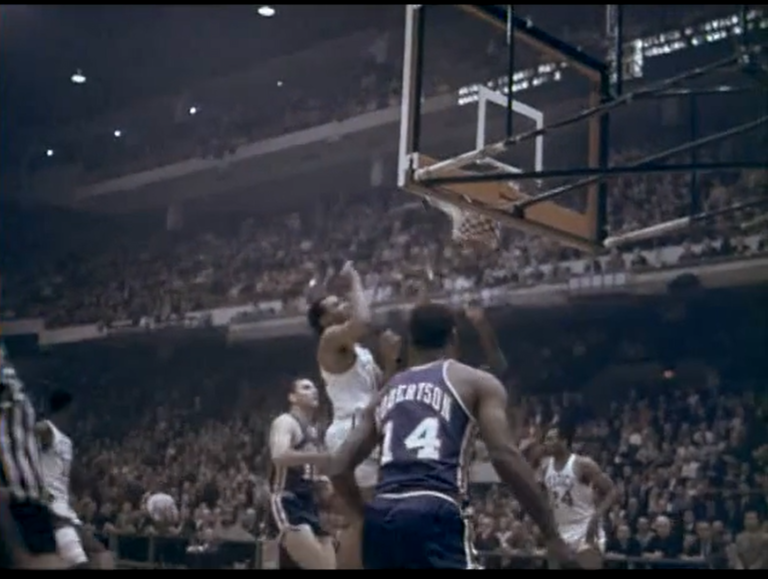 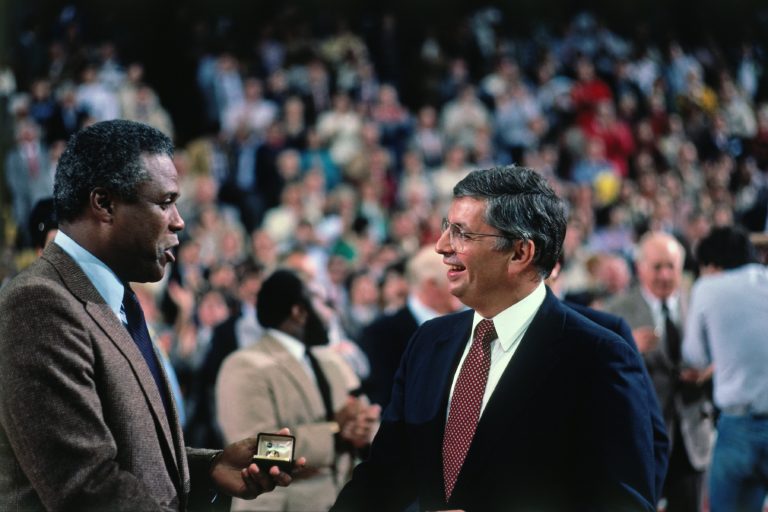 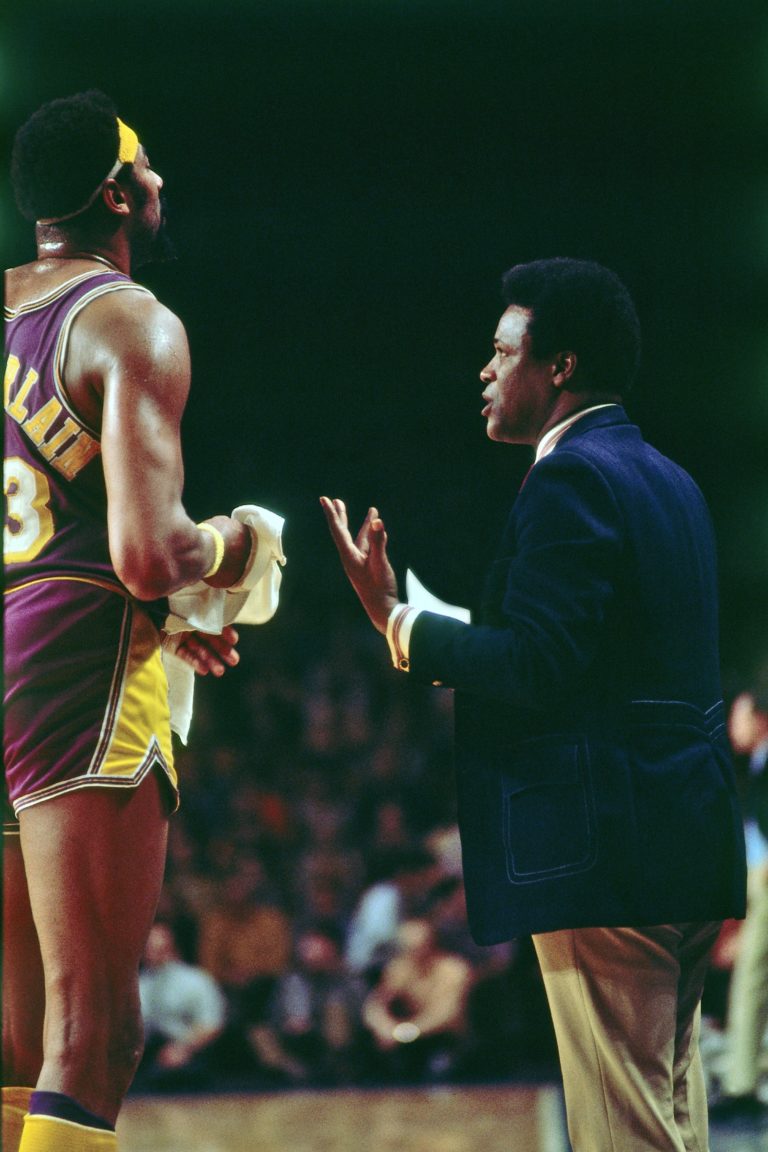 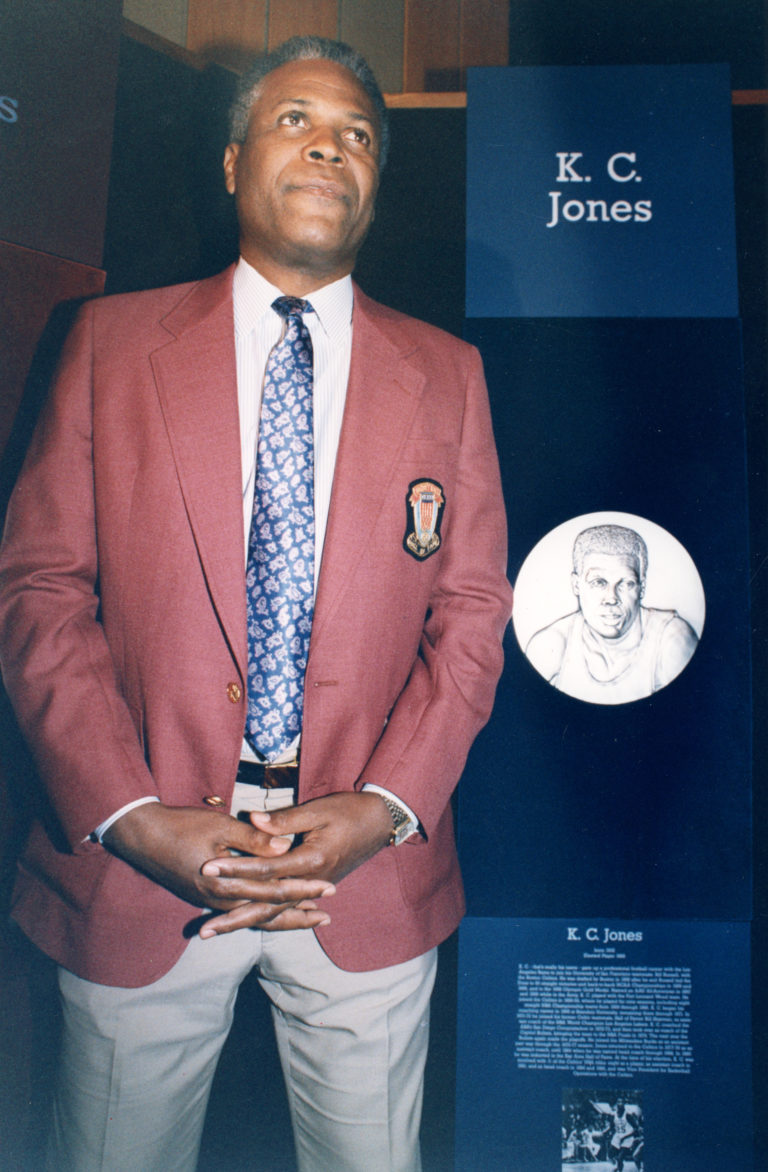 Jones Did It His Way