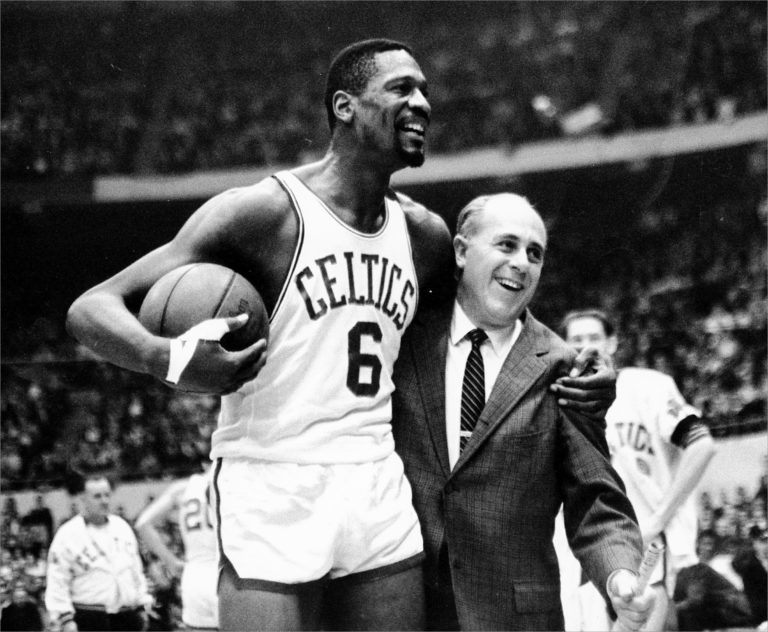 With a dunk in the first quarter, Bill Russell scored his 10,000th career point during a home game against the Baltimore Bullets. Coach Red Auerbach congratulated Russell with a hug for his historic achievement. Russell, who was typically unmoved by individual milestones, later said, “Certain standards I set…first, of course, we had to win.” Russell finished with 14,522 points – all as a member of the Celtics and still one of the top 10 point-scorers in franchise history. 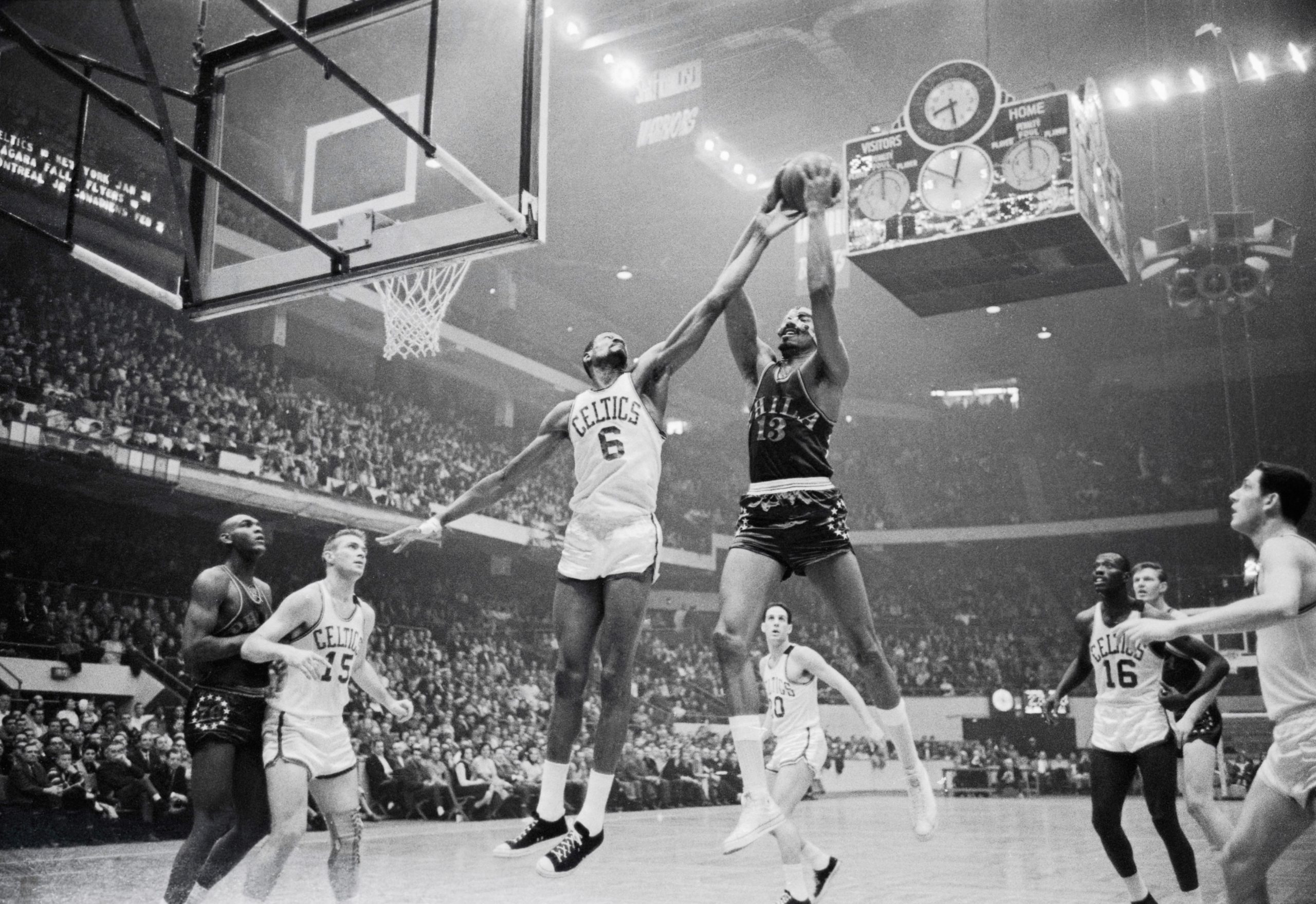 Clash of the Titans
item 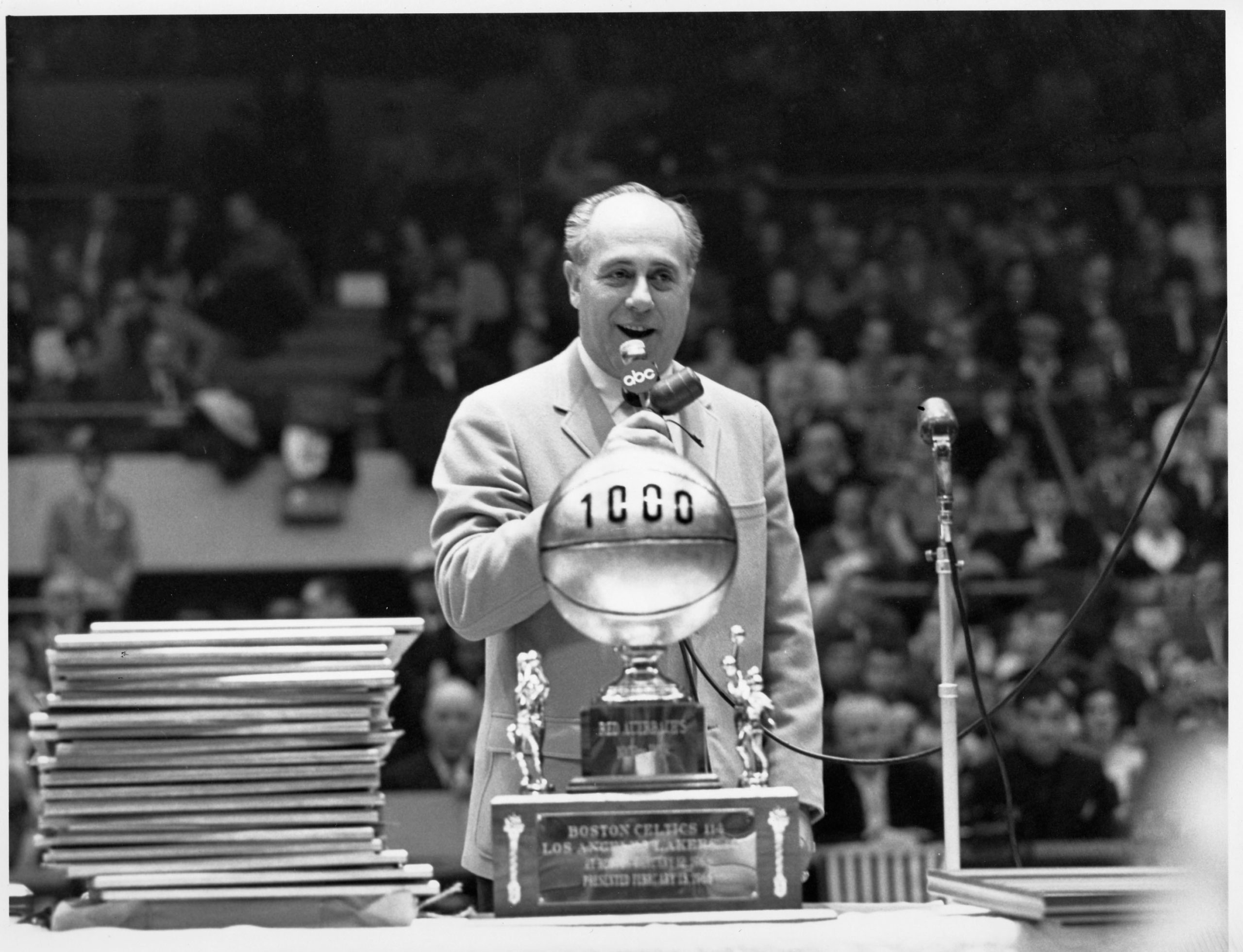 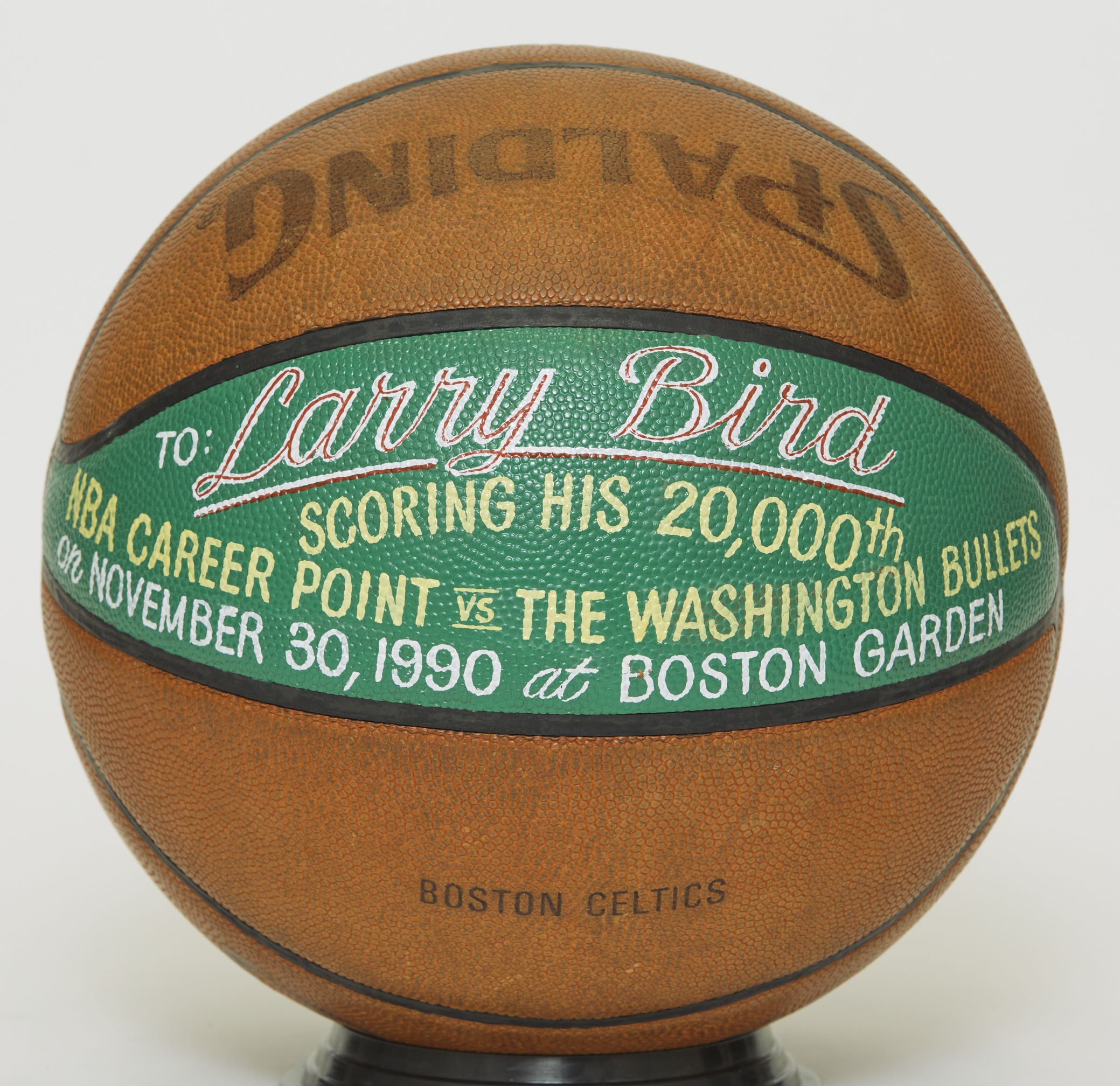