A Full Team Effort on Defense 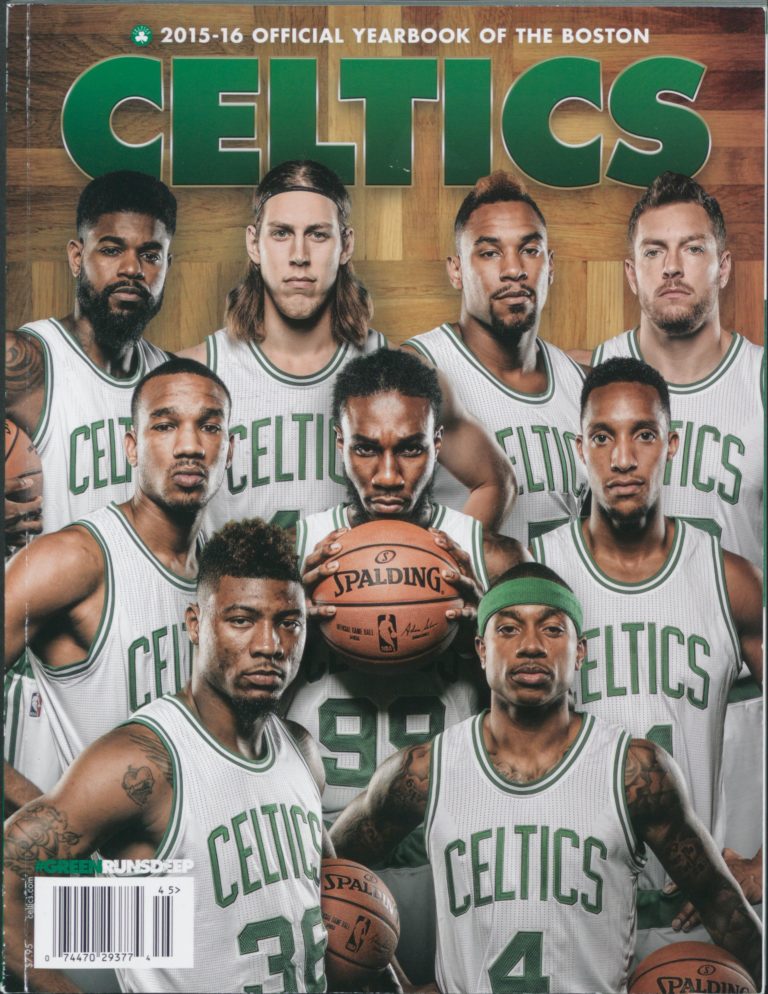 Coach Brad Stevens and his scrappy Celtics won 48 games during the 2015-16 season, which was second best in the Atlantic Division and tied for the third-best mark in the Eastern Conference. Team defense was their calling card as the Celtics finished with the league’s fourth-best defensive rating. Boston fought well in the Eastern Conference First Round against the Atlanta Hawks, especially after losing Avery Bradley in Game 1. While the C’s ultimately fell in six games, it was a sign of more playoff berths to come.

Young Celtics Take a Turn
A New Era in 2017
Related 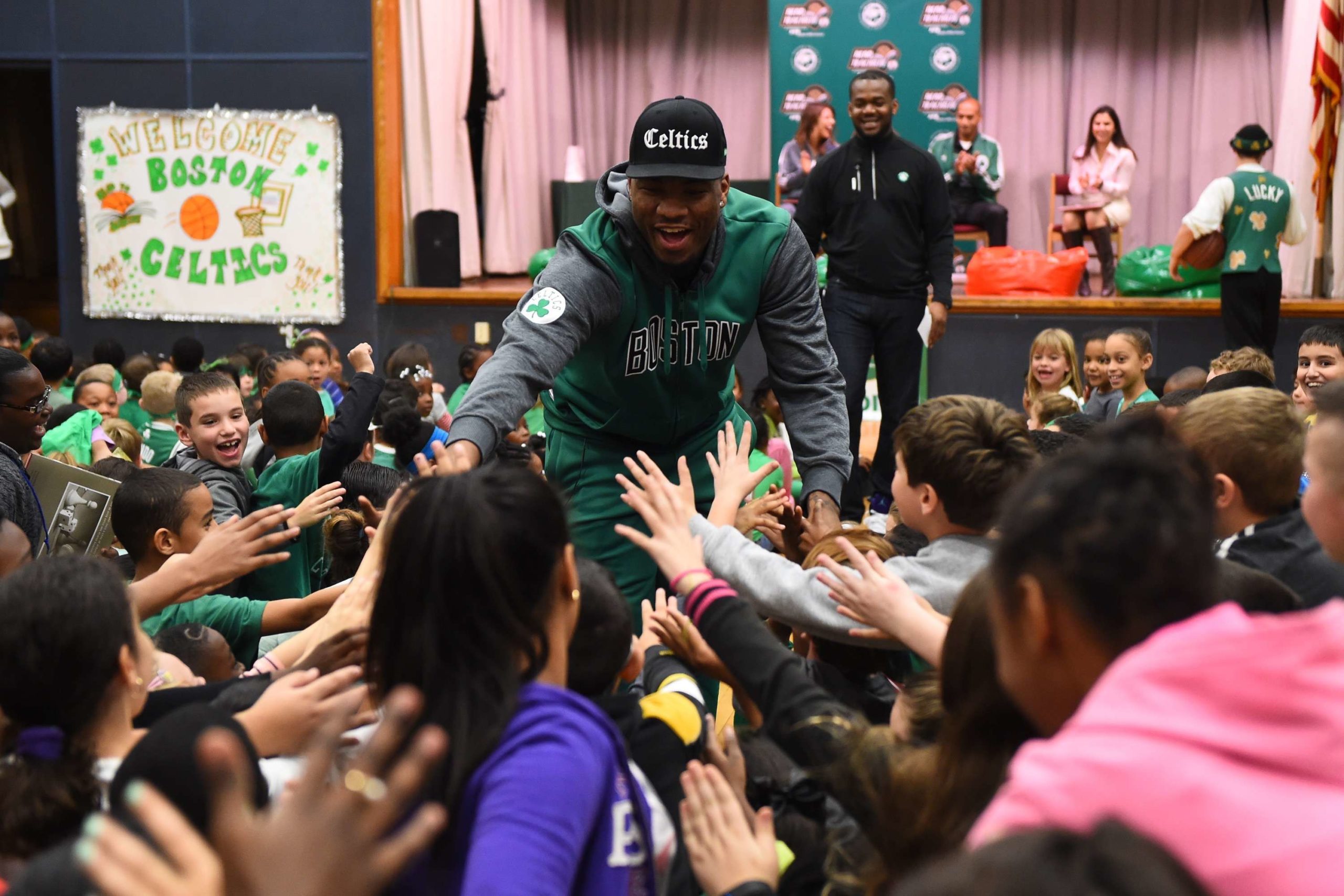 Hitting the Books with Marcus
item 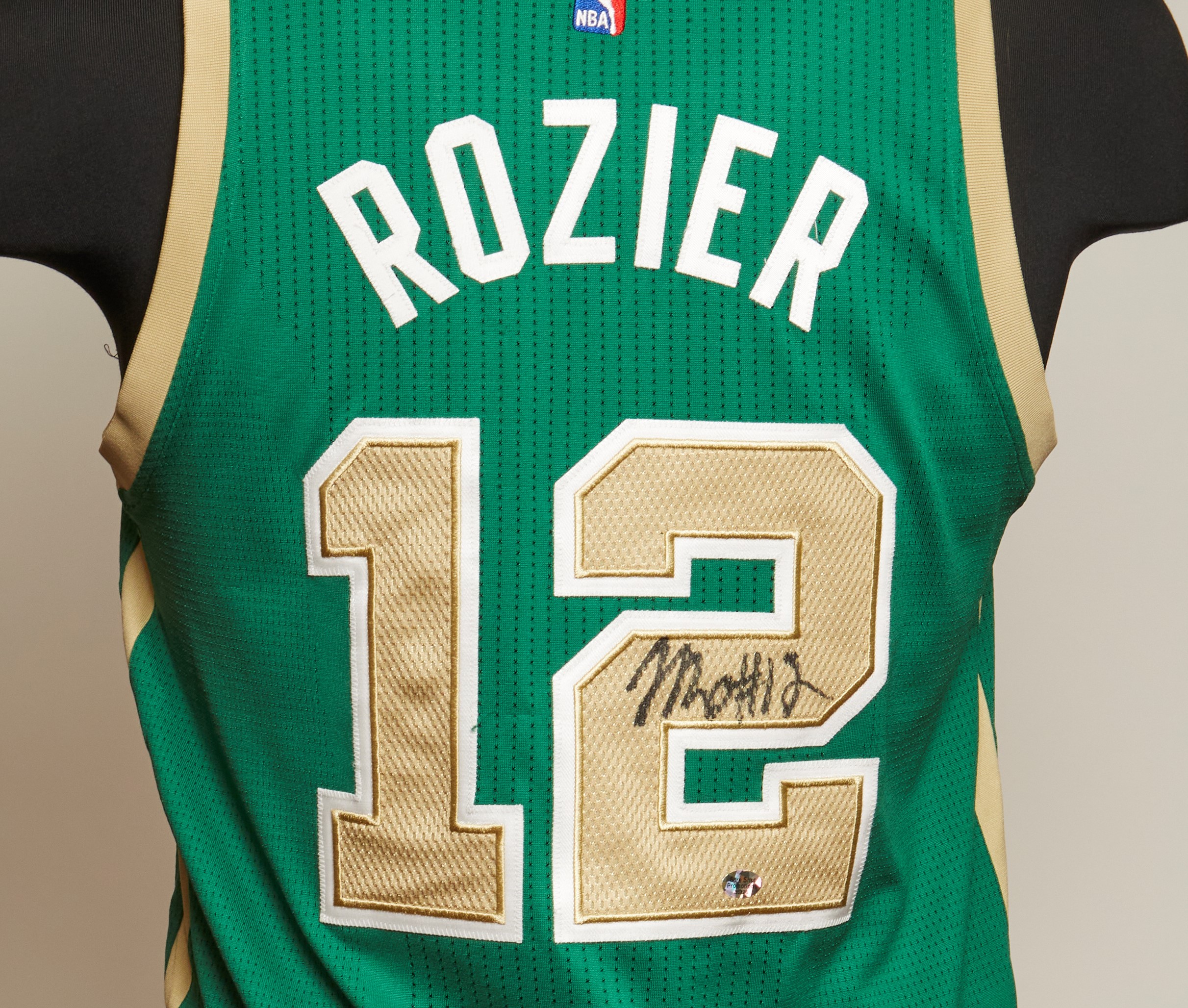 Jerseys Worth a Pot of Gold
item