A Grand Day for Red Auerbach 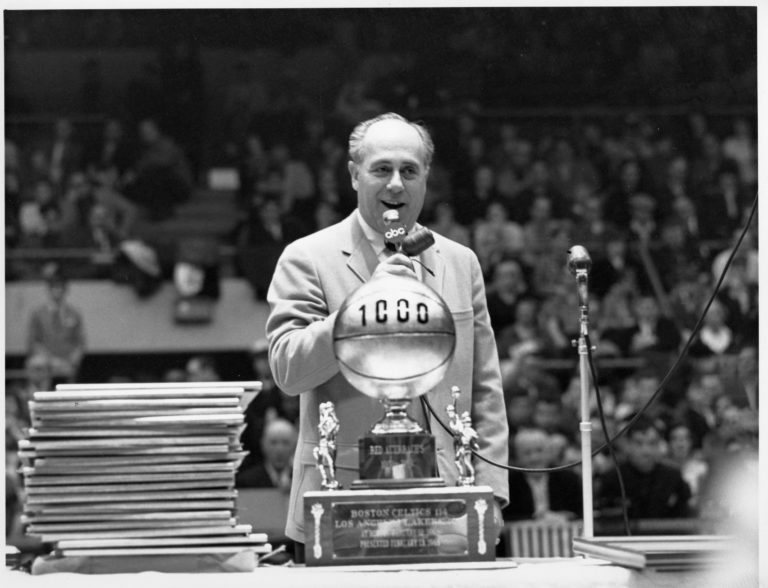 Red Auerbach achieved his 1,000th career victory (including playoff games) as a professional coach on January 12, 1966. Fittingly, the victory came at home over Boston’s longtime rival Los Angeles Lakers, 114-102. A trophy ceremony followed on February 13, 1966, when the Celtics played the Lakers again. At halftime, the Boston Garden crowd of 10,000 gave Auerbach a five-minute standing ovation and players, politicians and NBA bosses showered him with gifts. “Every time I come into the Garden I look up at all those flags up there,” said Bill Russell. “And Red Auerbach is the one most responsible for those flags.” 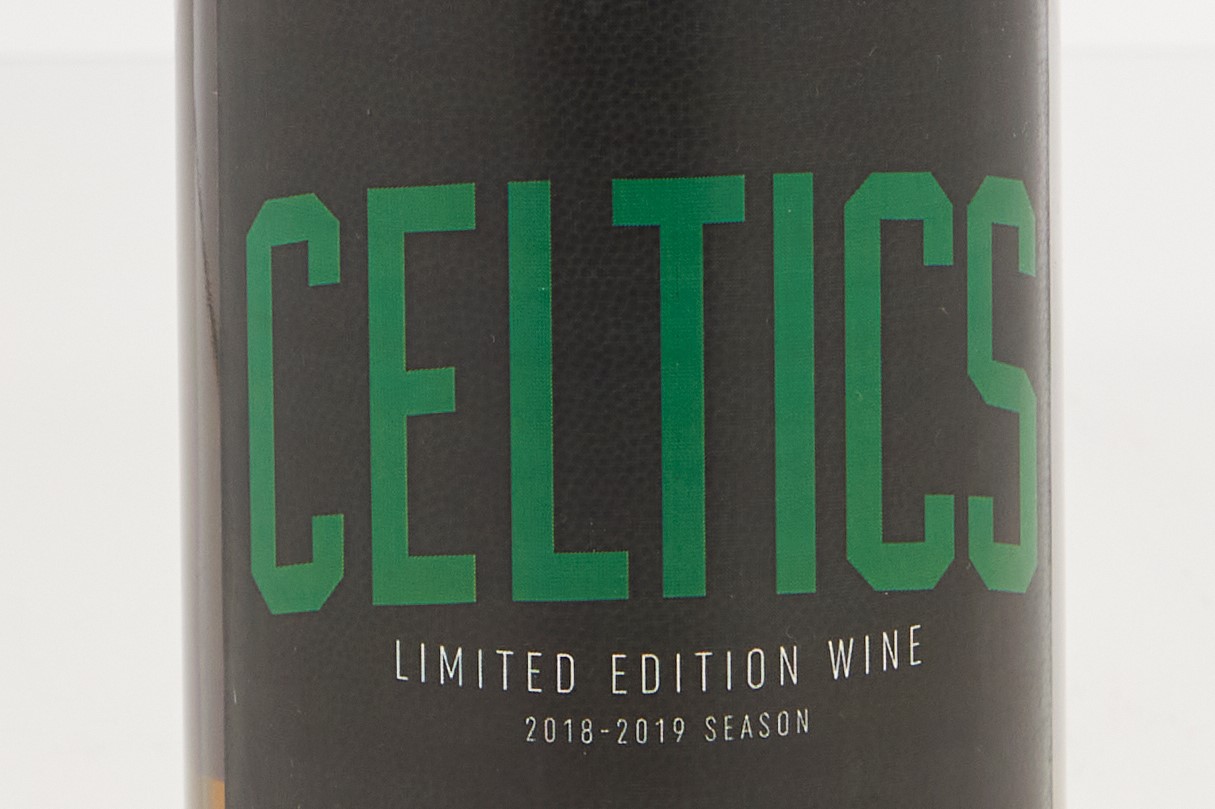 A Taste for the Finer Things
item 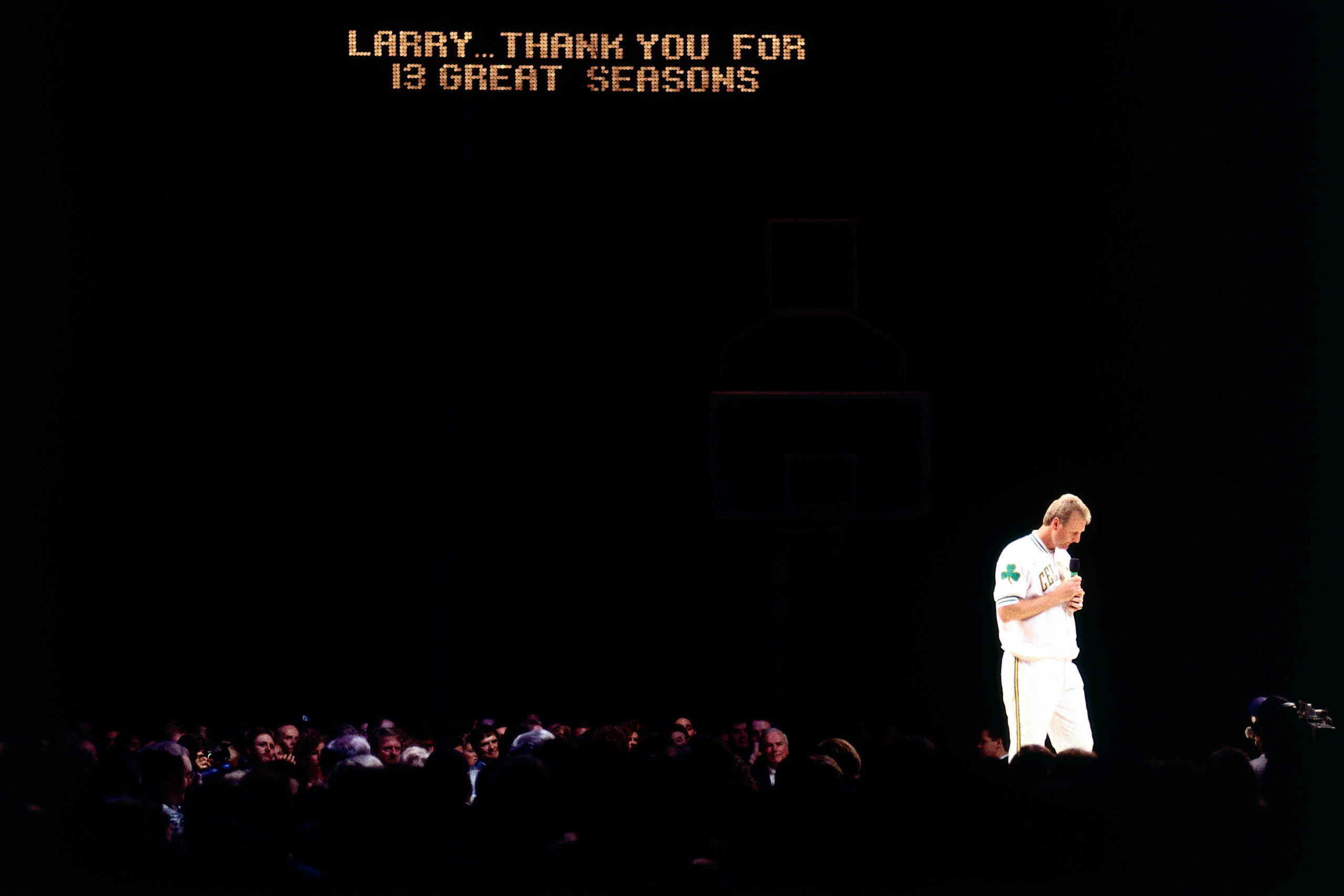 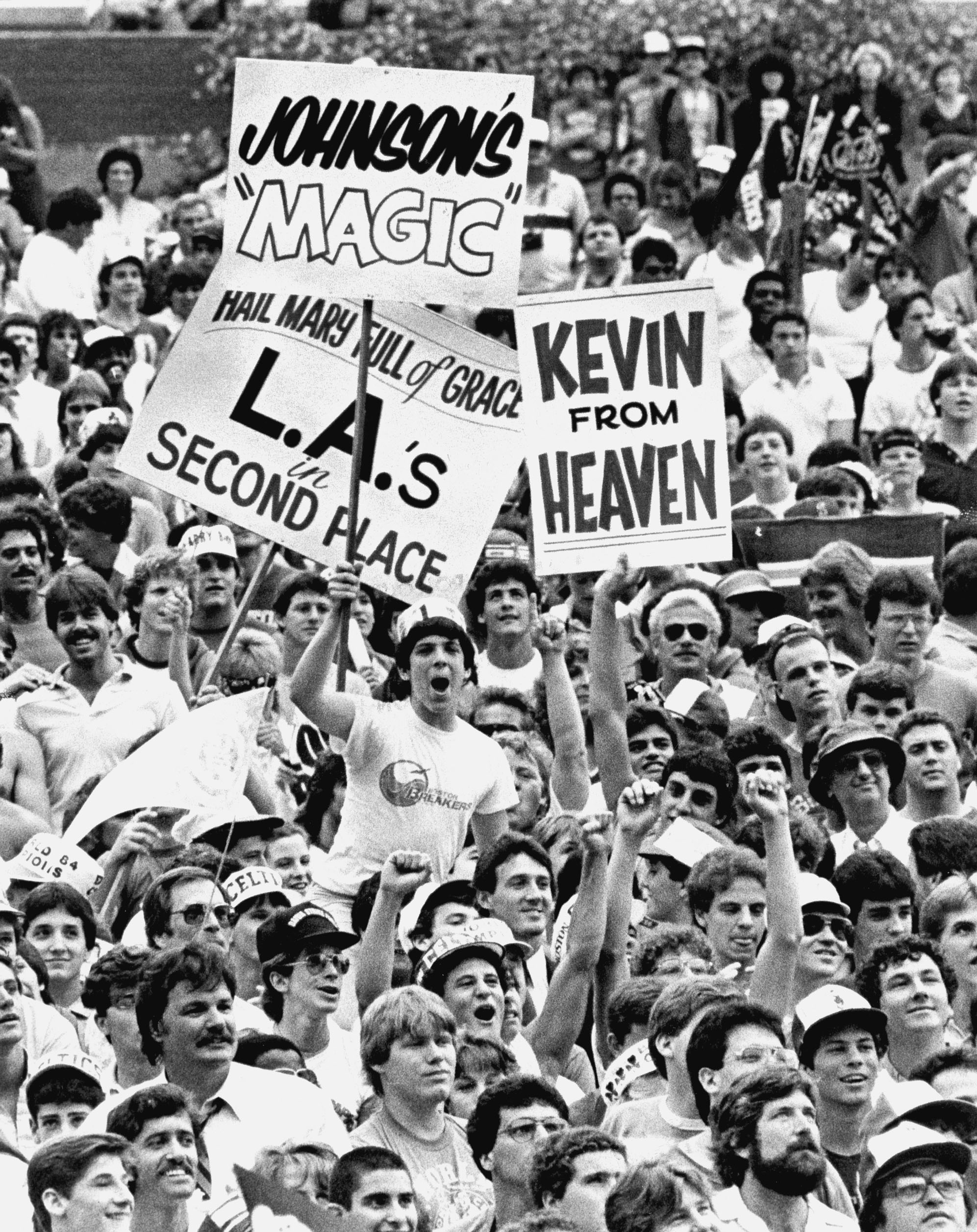