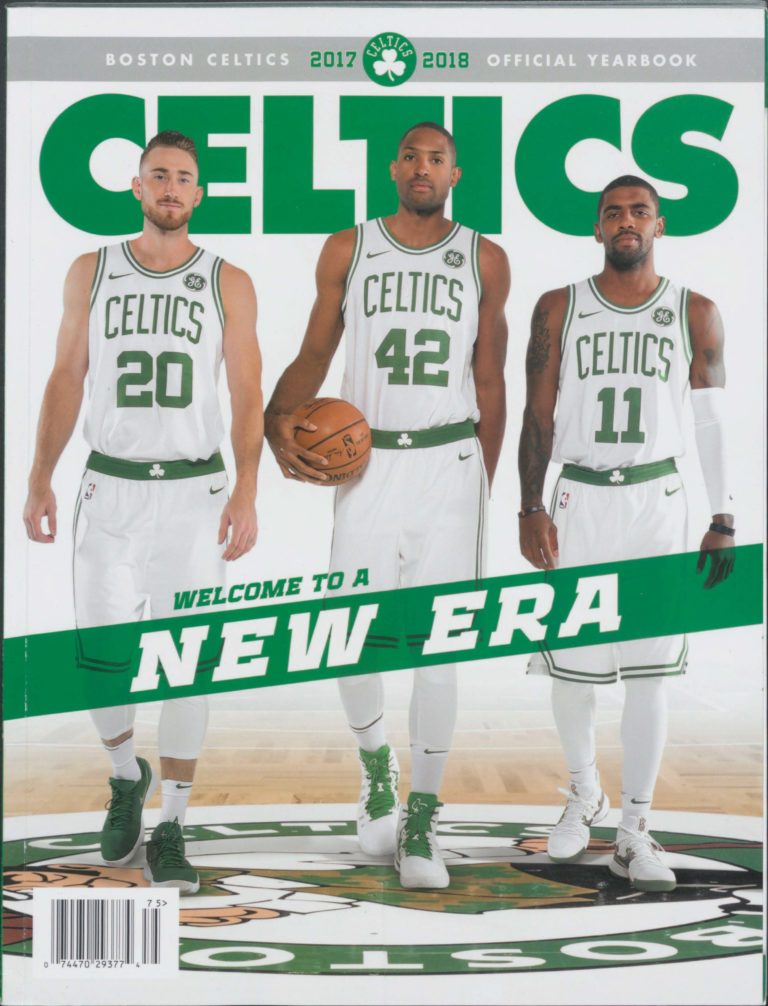 Big changes were in store for the Celtics in the 2017-18 season as they traded away Avery Bradley, Jae Crowder and Isaiah Thomas and added All-Stars Kyrie Irving and Gordon Hayward. That season’s yearbook celebrated Celtics players with a “fun facts” section. Some notable tidbits: Irving’s father starred at Boston College and had his No. 11 retired by the school, Hayward was a standout tennis player in high school who played mixed doubles with his sister, Jaylen Brown was fluent in Spanish and enjoyed playing chess in his free time, and Jayson Tatum was the only teenager on the roster at age 19. 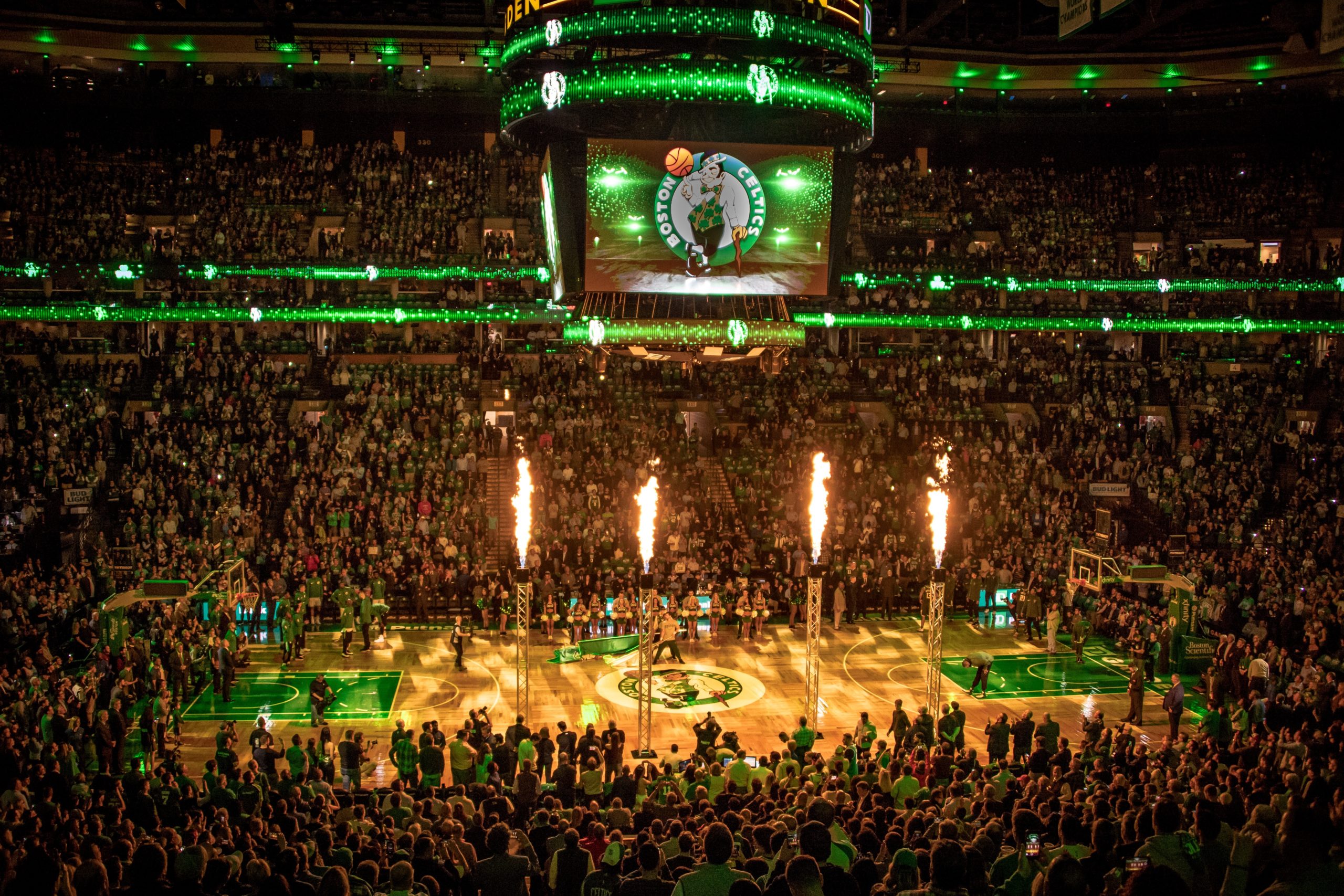 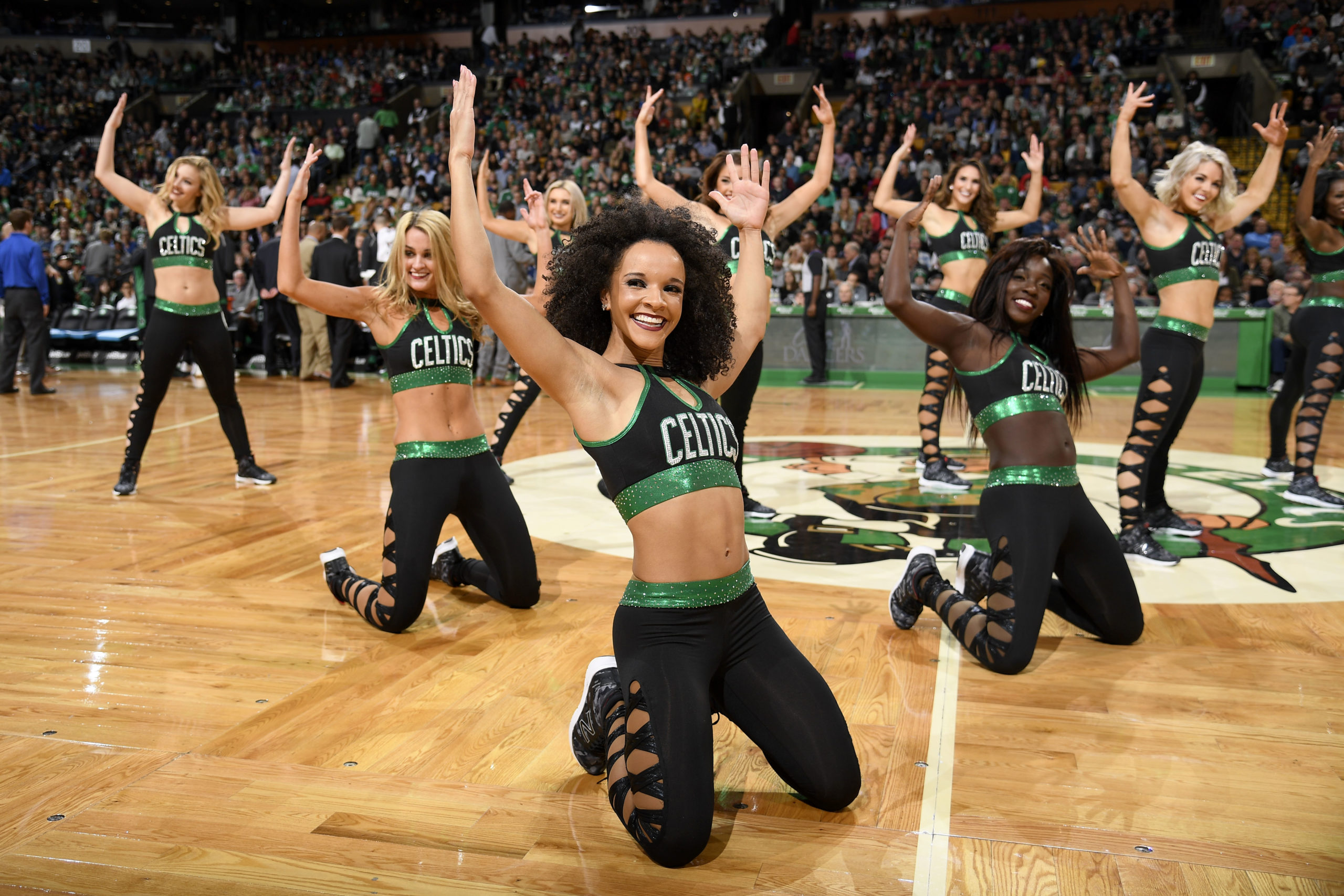 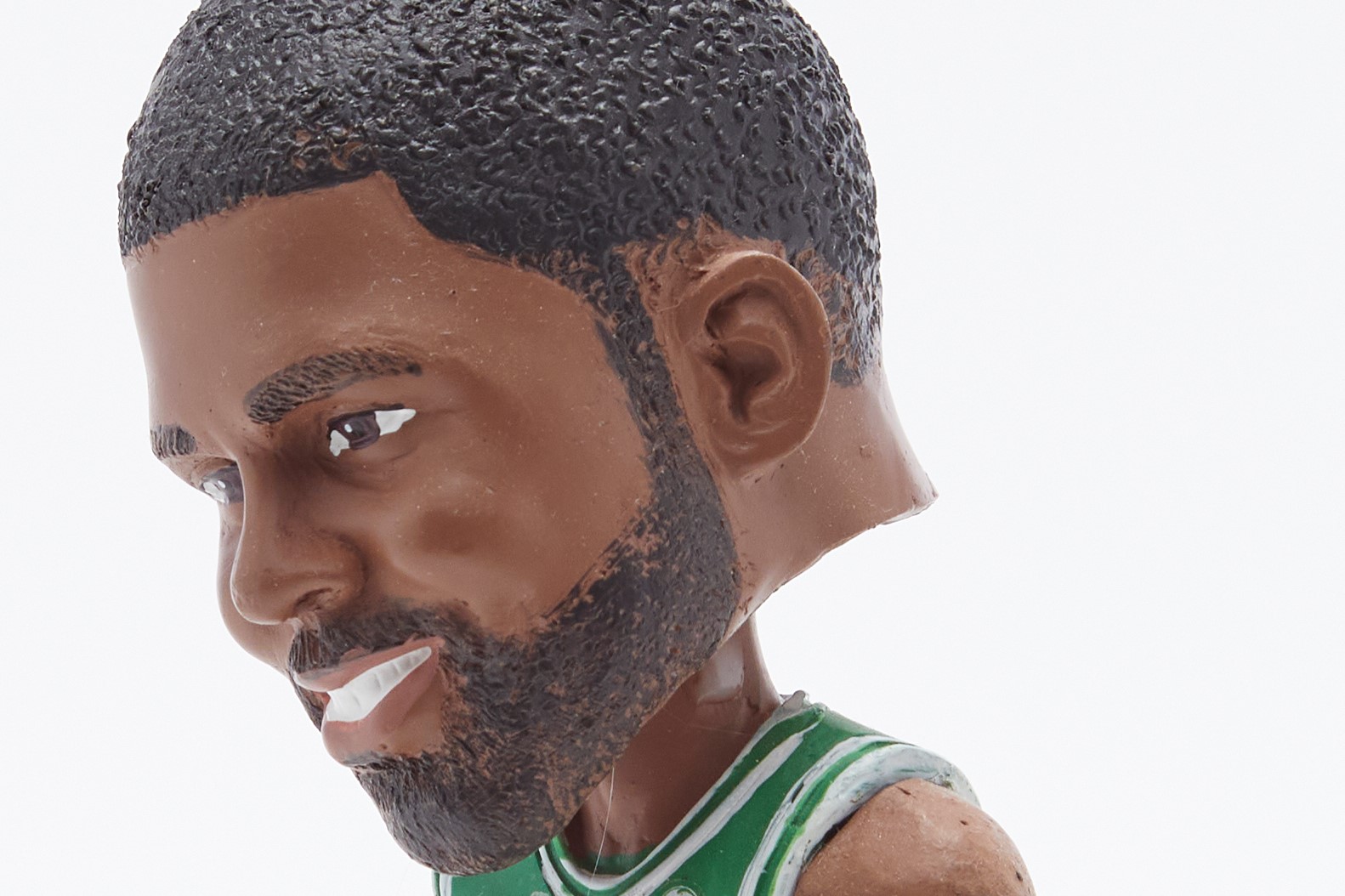 From Three With Kyrie
item