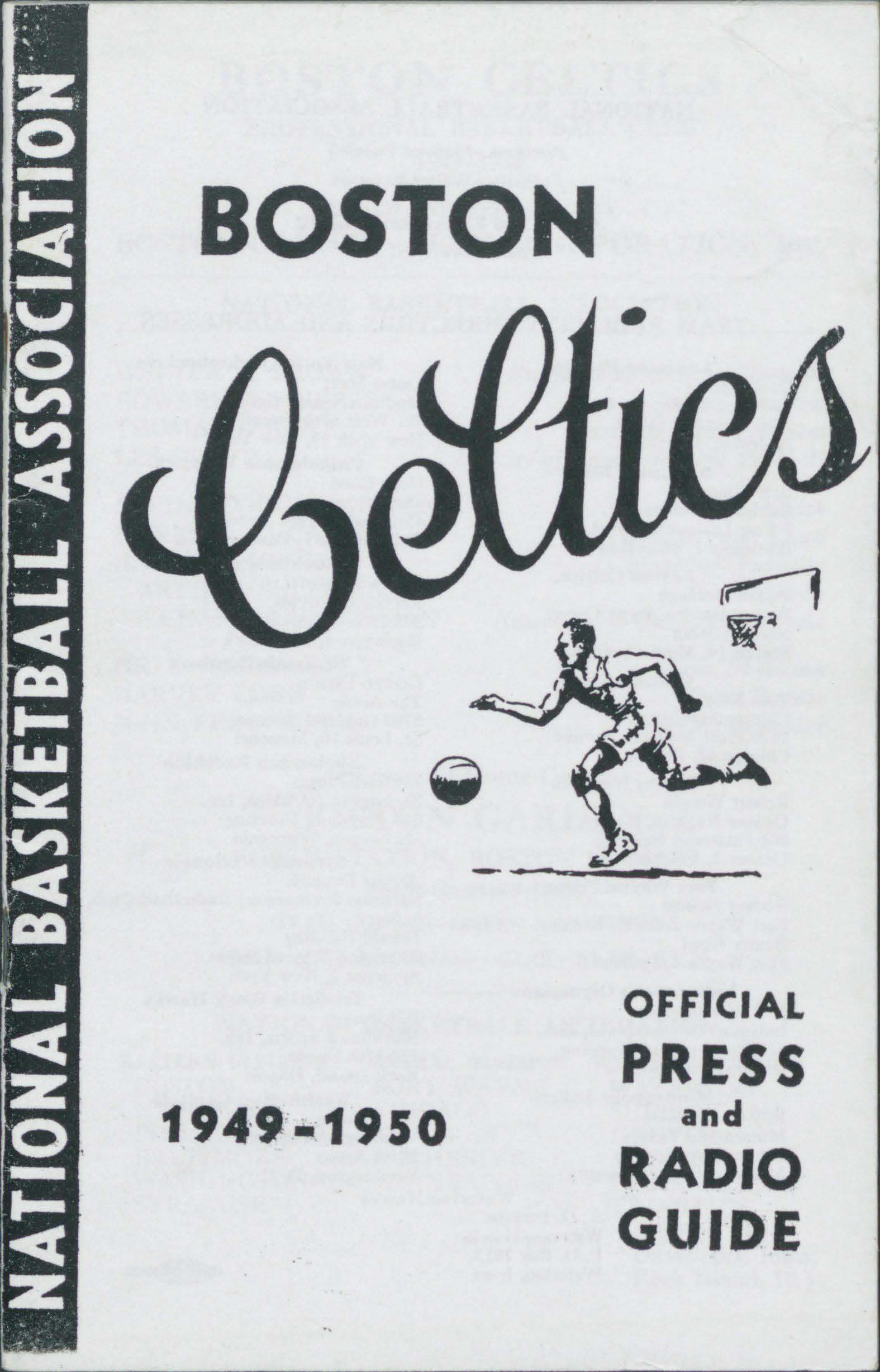 In 1949, the Basketball Association of America – of which the Celtics were a part – and the National Basketball League merged to form the National Basketball Association. The Celtics joined the Eastern Division in that inaugural NBA season. Boston struggled to a division-worst 22 wins, which led team owner Walter Brown to fire Coach Alvin Julian in favor of Red Auerbach. An experienced coach, Auerbach had great success with the BAA Washington Capitols and NBA Tri-Cities Blackhawks, so he seemed like a promising choice. Fortunately for the Celtics, one poor season led to many great seasons in the near future. 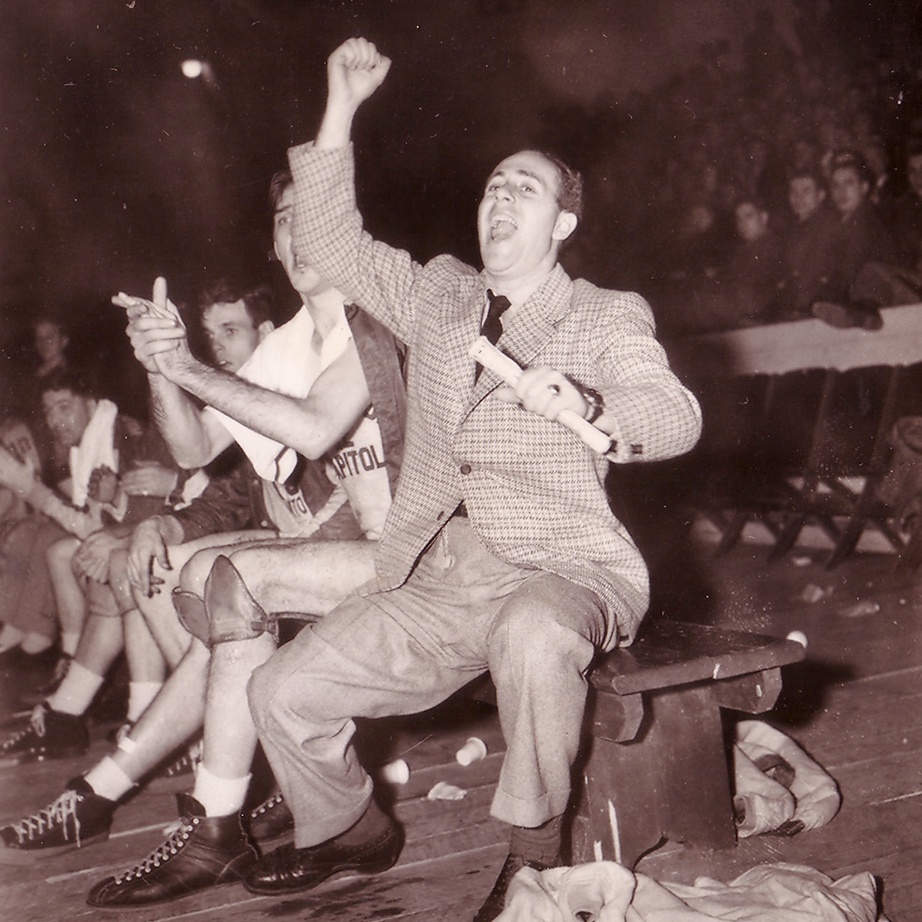 How Many Fouls?
item 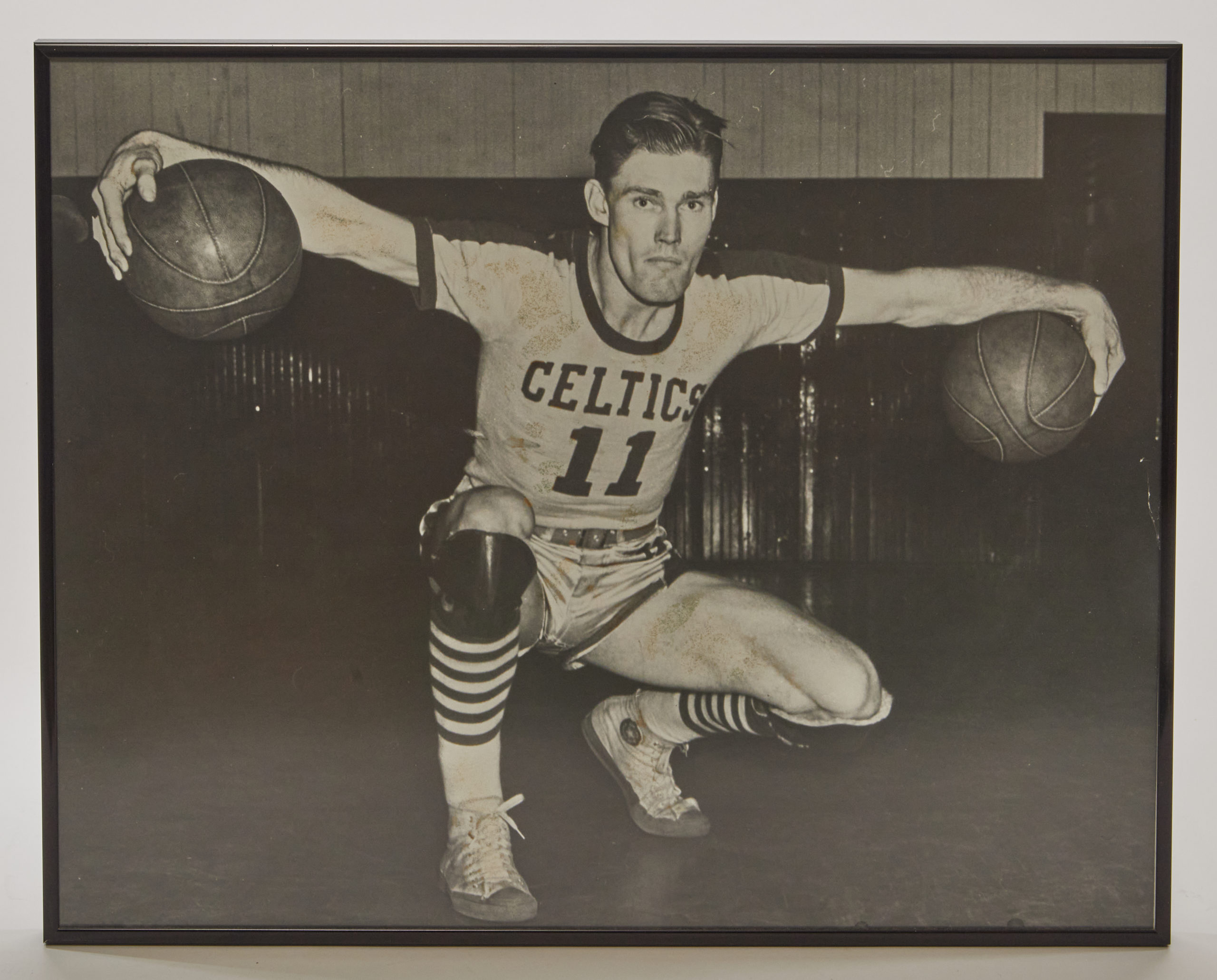