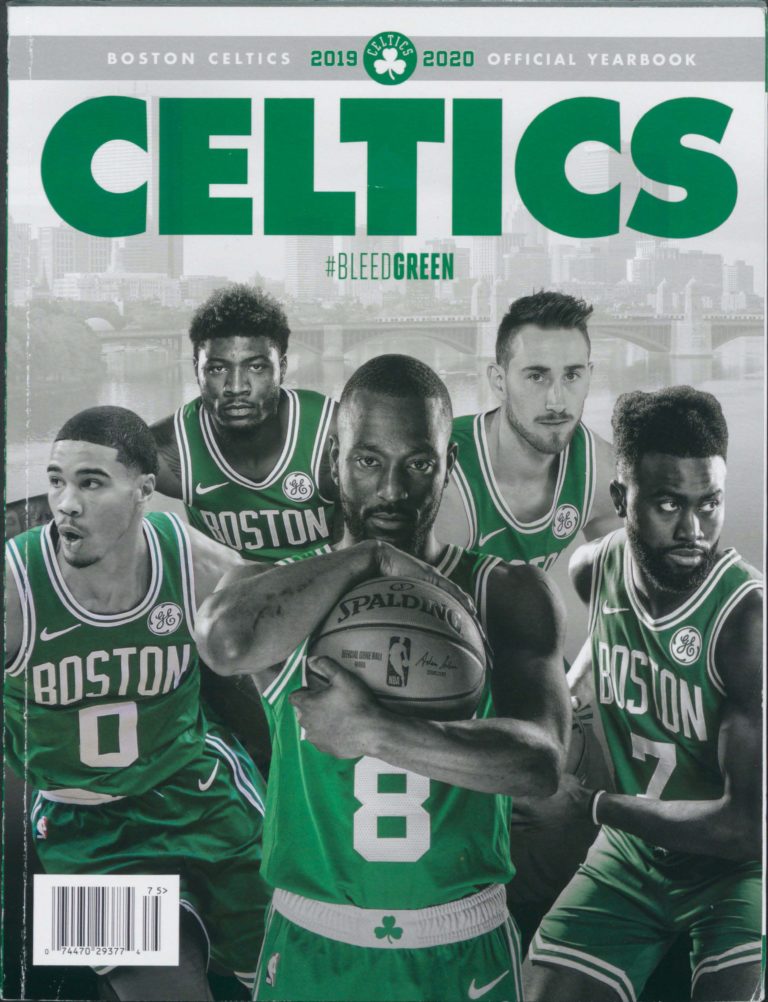 On the day Kyrie Irving signed with the Brooklyn Nets, the Celtics traded for former UConn standout Kemba Walker to partner with Jayson Tatum, Jaylen Brown and Marcus Smart. The group led Boston to a 43-21 record by March 10, 2020, good for third place in the East. The very next day, the NBA suspended its season due to the coronavirus pandemic. Play would not resume until July when 22 teams landed in Orlando to participate in a most unusual completion of the regular season and playoffs. Teams were confined to a “bubble” at the ESPN Wide World of Sports Complex at Walt Disney World. The Celtics, who qualified for a playoff berth based on their regular season record, swept the Philadelphia 76ers in the Eastern Conference First Round and knocked out the defending NBA World Champion Toronto Raptors in the seven-game semifinals. Ultimately, Boston fell to the Miami Heat in the Eastern Conference Finals in a series that ended in late September – around the time NBA camps usually get started! 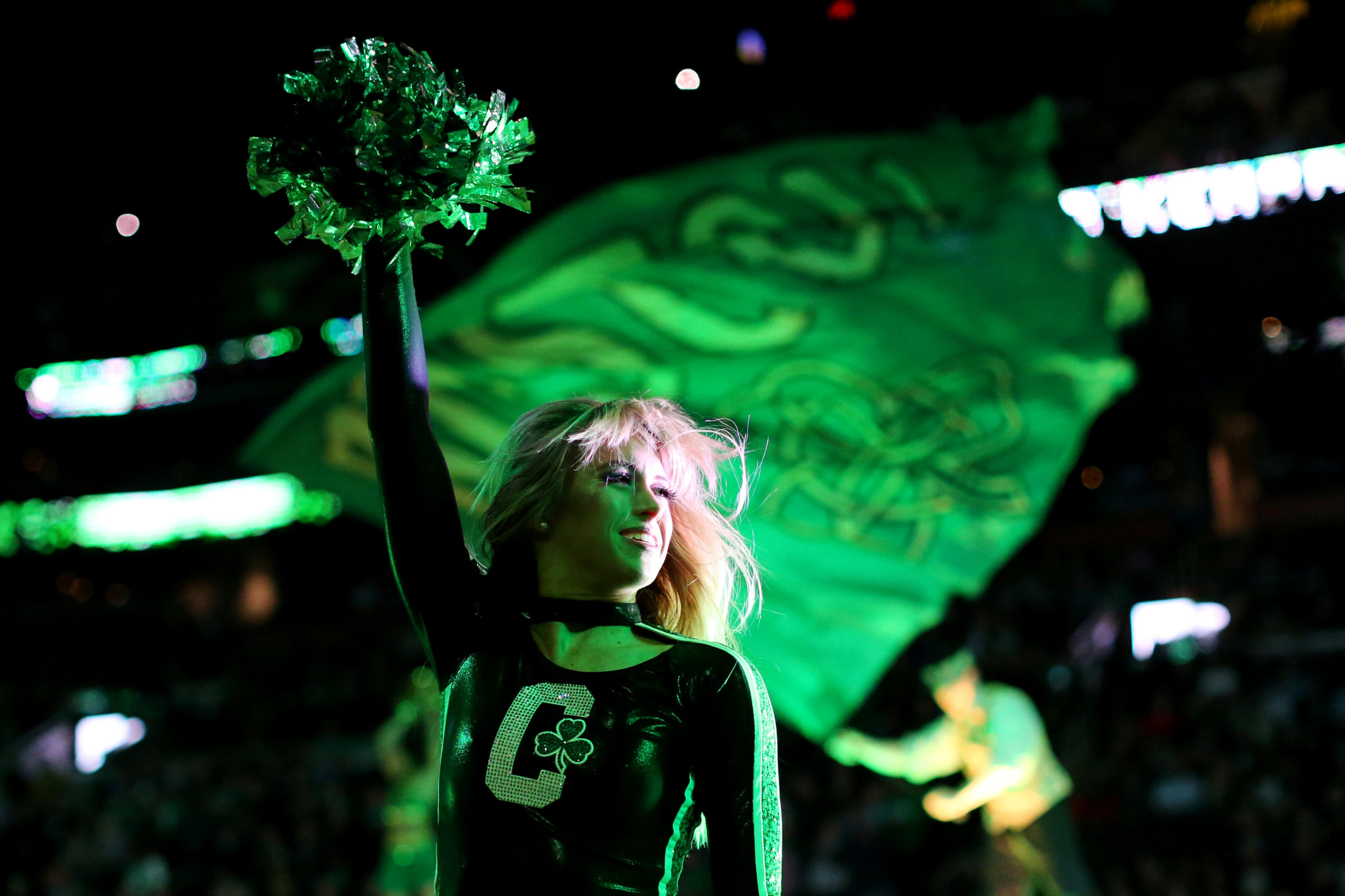 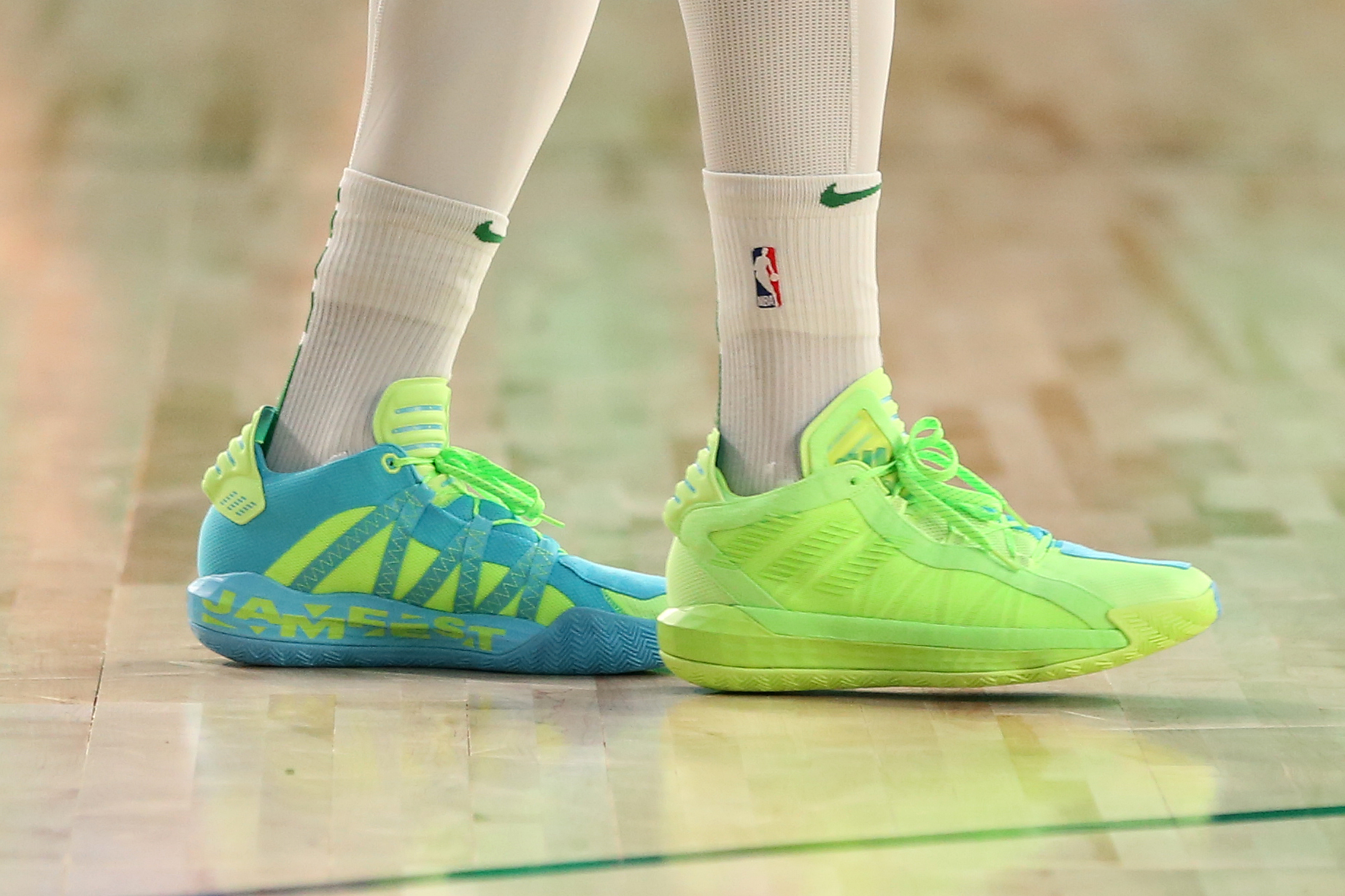 Brown Back in Action
item 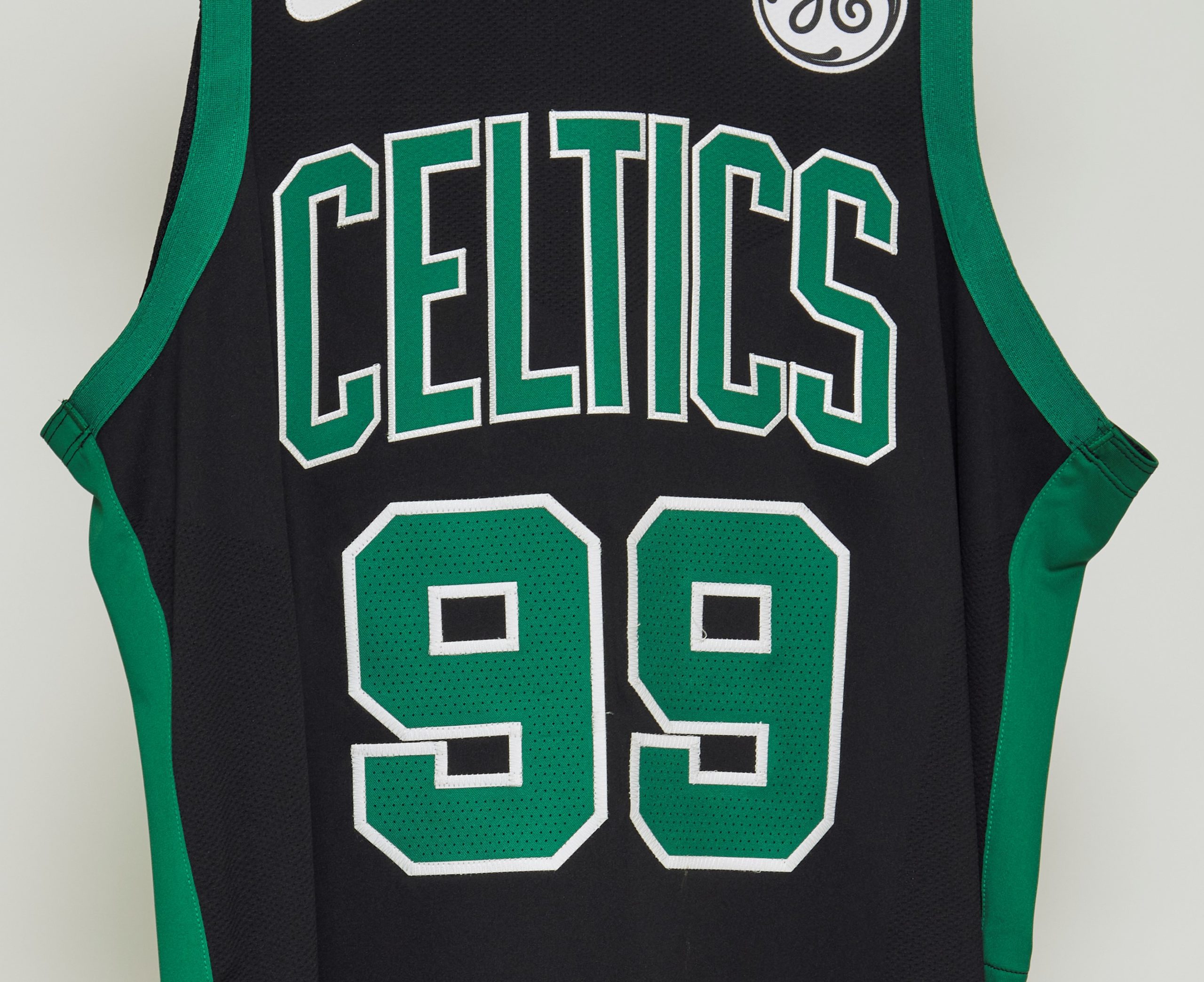 The Tacko of the Town
item