A Ways to Go 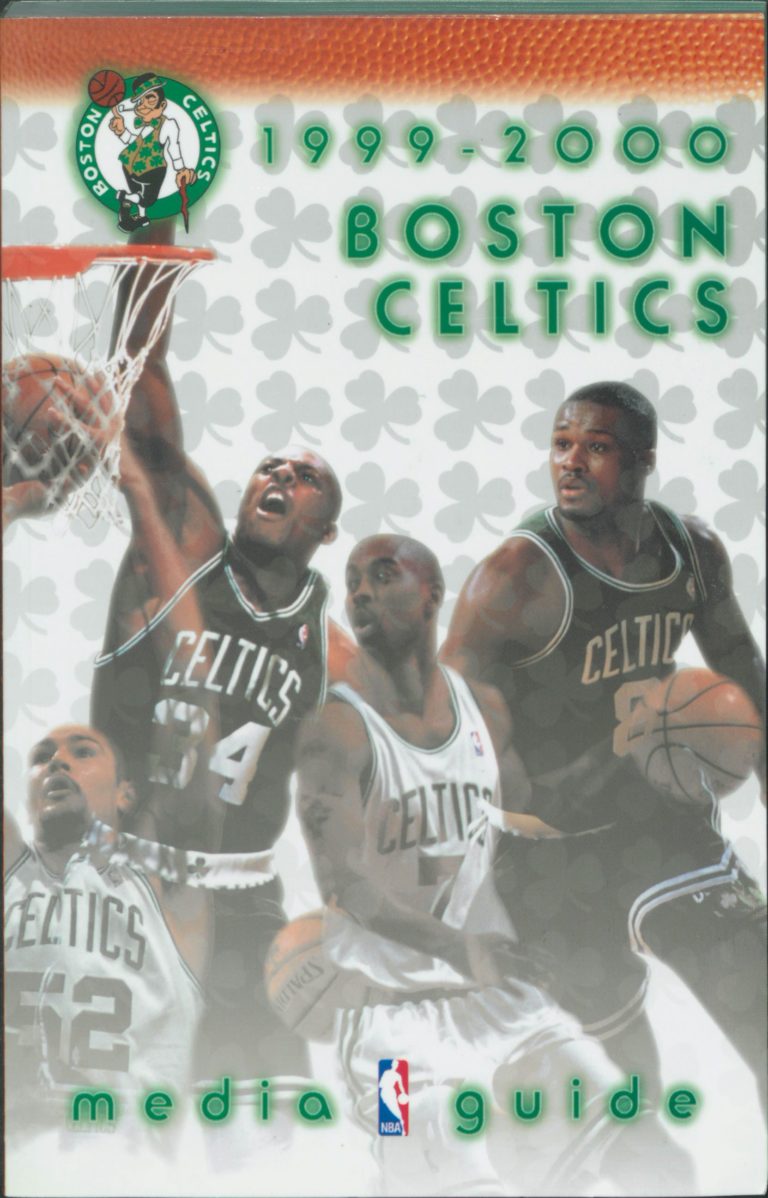 Following a forgettable 1998-99 season, Coach and Team President Rick Pitino continued to tinker with the team during the 1999-2000 campaign. He traded leading scorer Ron Mercer and two others to the Denver Nuggets for former college star Danny Fortson and Eric Williams, whom Pitino had previously traded away in 1997. Despite Fortson missing the first 25 games of the season with a broken foot, the Celtics improved by 16 wins, but still missed the playoffs. Young guns Antoine Walker and Paul Pierce remained Boston’s consistent scorers by each averaging nearly 20 points per game. 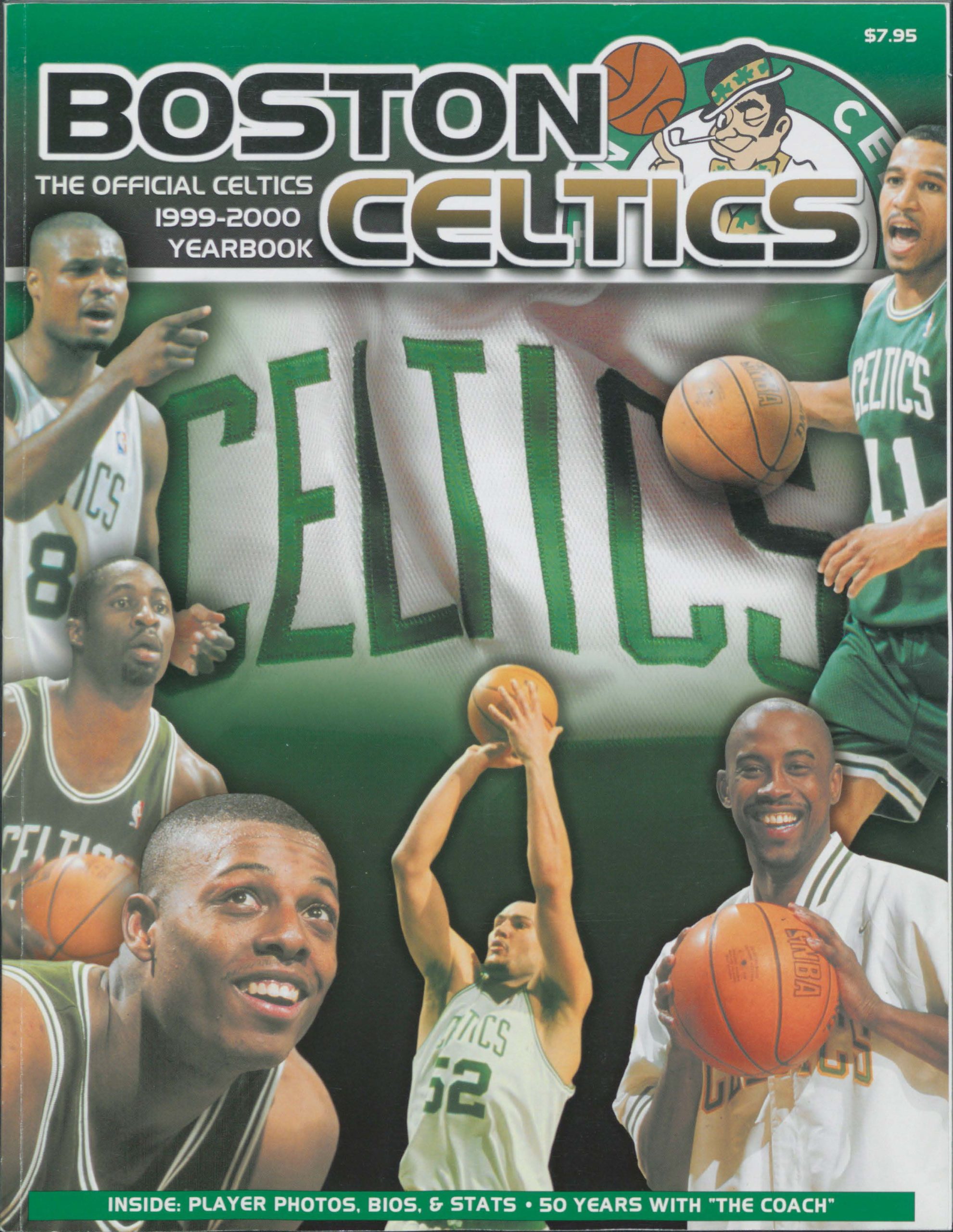 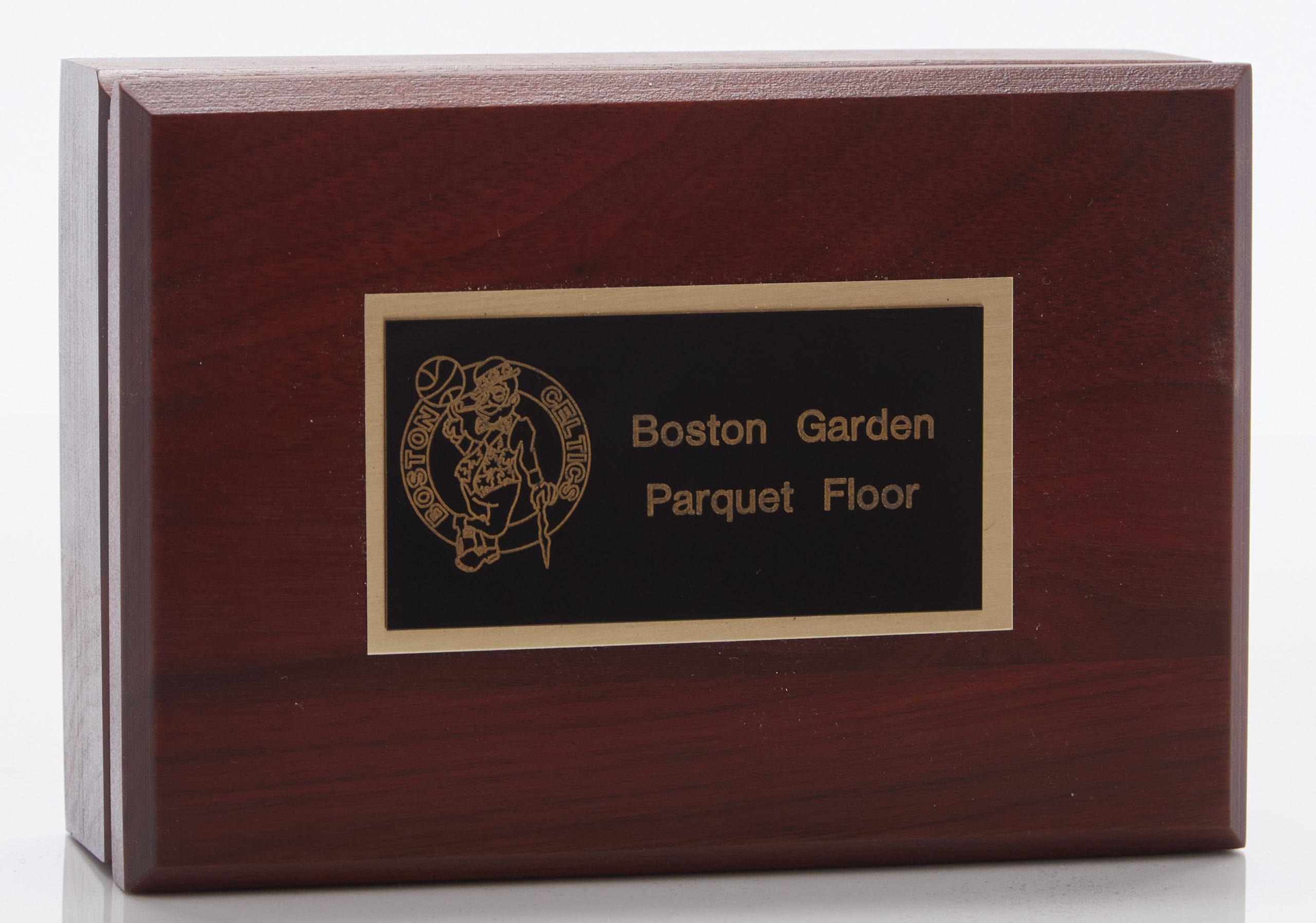 A Piece of History
item