One sad reality of Larry Bird’s career is how much of it was robbed by injuries. Bird famously played with two injured ankles and a notoriously cranky back that forced him to lay down on the floor during practice breaks. He likely used these crutches after season-ending foot surgery just six games into the 1988-89 season. Boston struggled to a 42-40 record and first-round playoff sweep. Bird, on the other hand, turned to eating. A lot of eating. “I was so bored, I’d sit around the house, drive my wife crazy, and eat and eat,” he said. “In two and a half weeks I was off I ate ten gallons of ice cream and seven wedding cakes. Why them? I ate wedding cakes because you knew they was gonna be good.” Bird would have the last laugh, playing three more seasons averaging more than 20 points, nine rebounds and seven assists per game.

Bird Shoots a “J” Over Dr. J
Bird for 3
Related 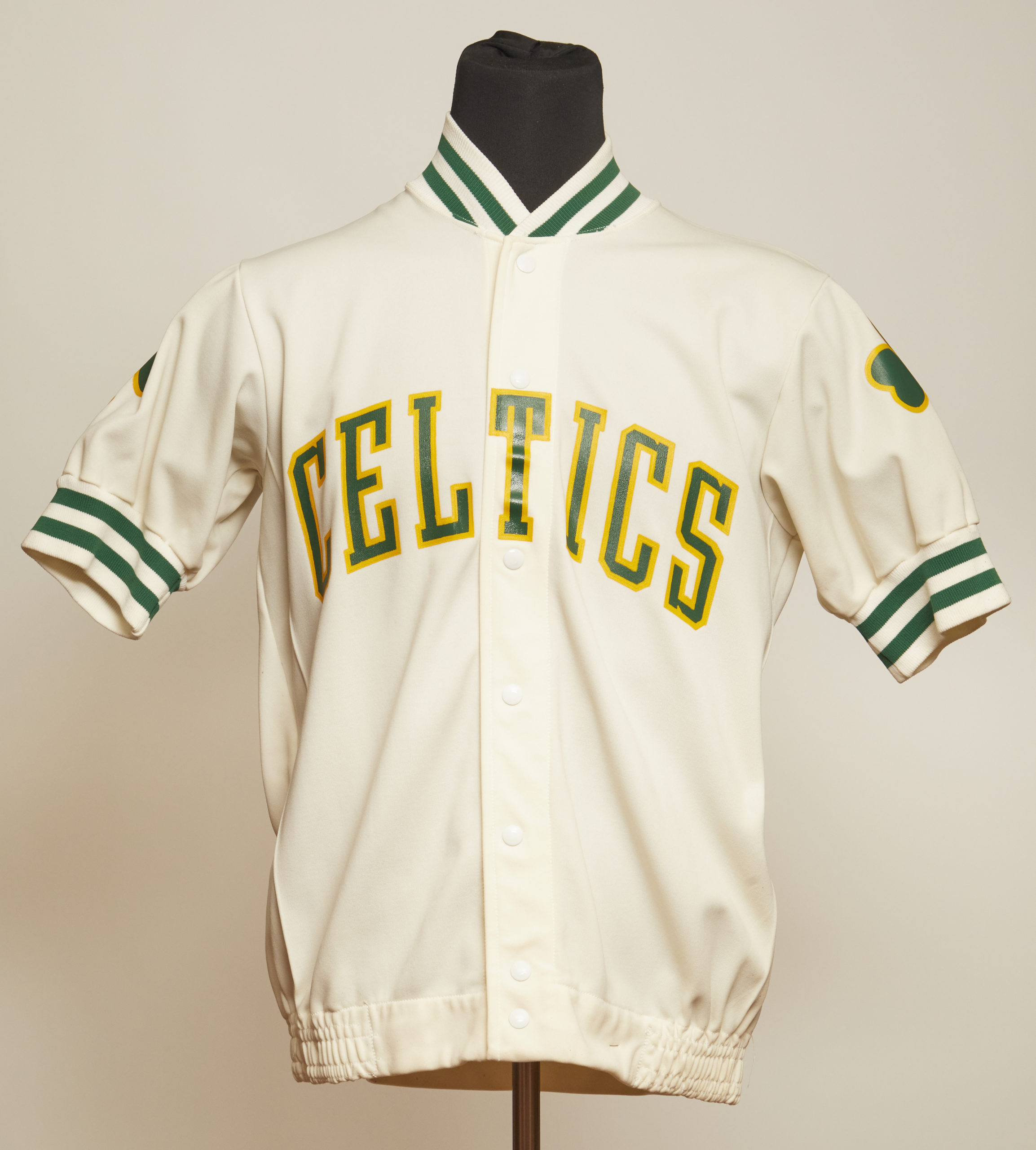 Send in the Trainer
item 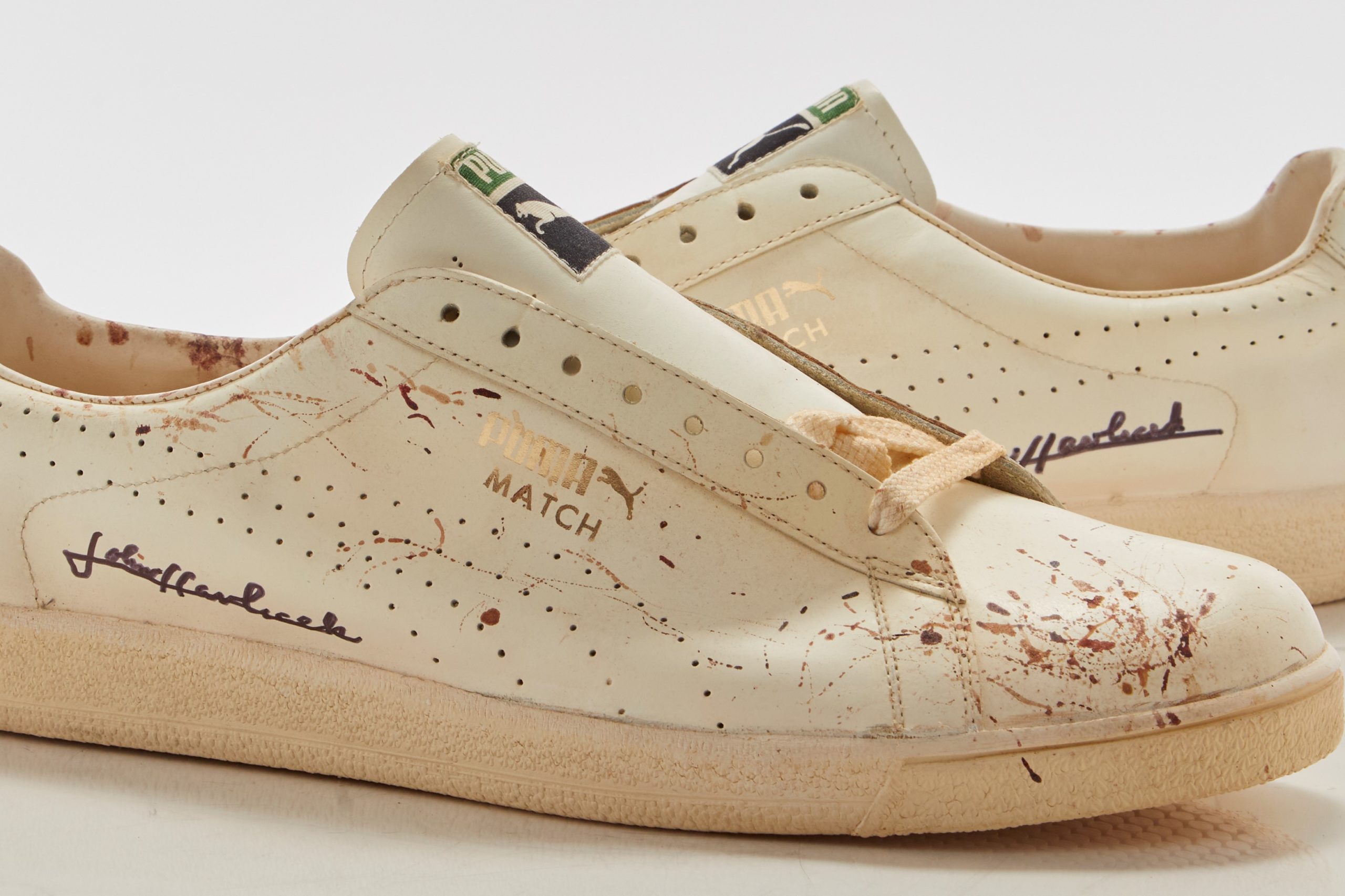 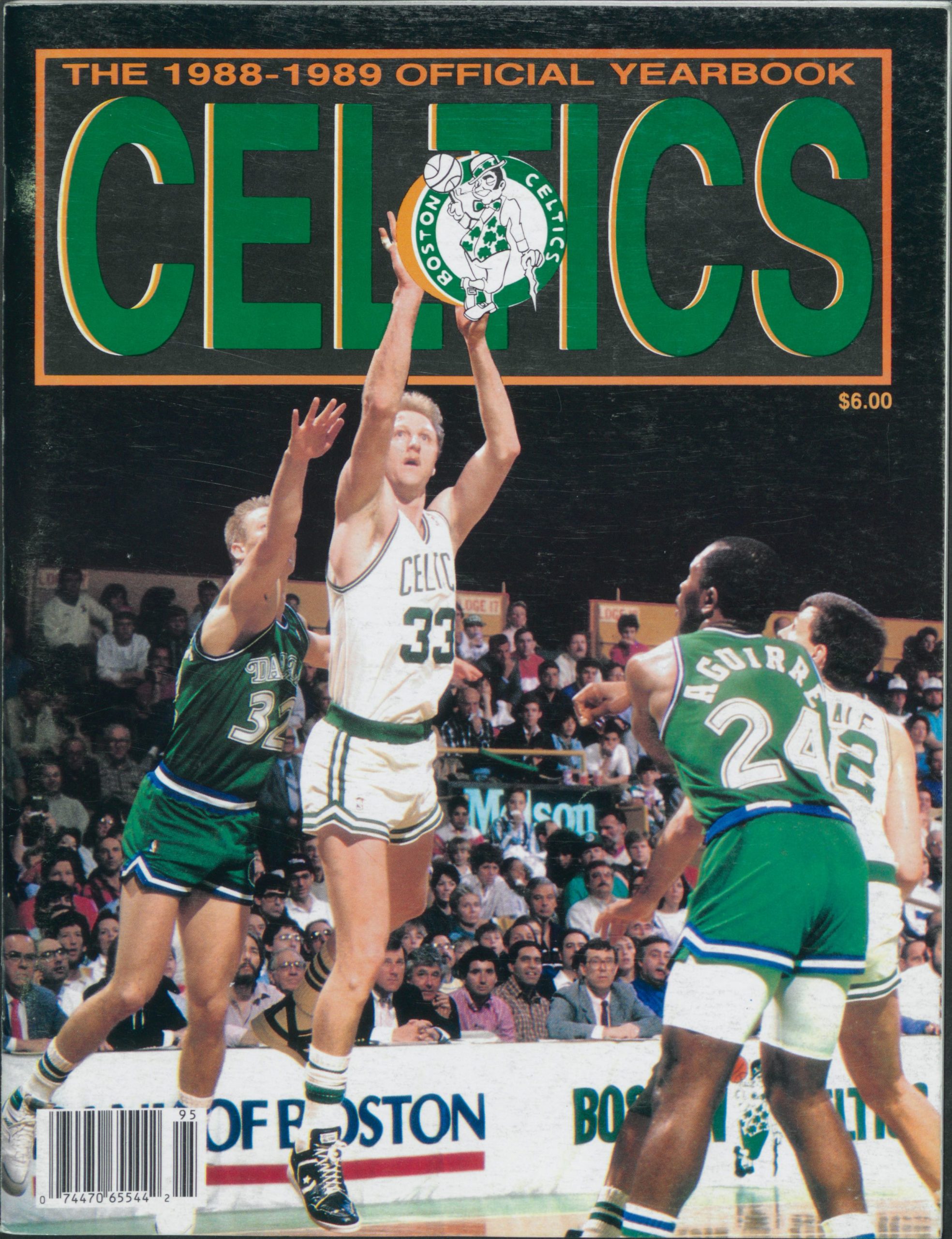