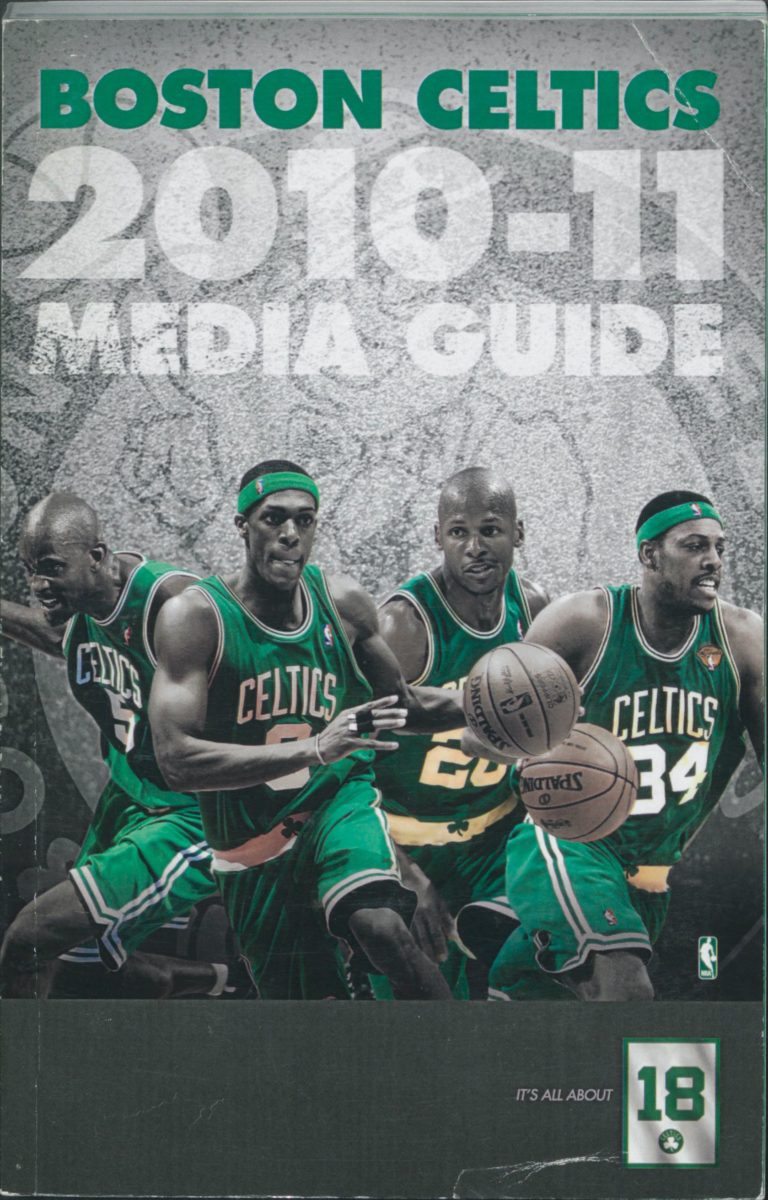 With Kendrick Perkins injured and Rasheed Wallace retired, the Celtics needed some heft inside and turned to a couple of O’Neals – future Hall-of-Famer Shaquille O’Neal and veteran forward Jermaine O’Neal. Overall, 21 players suited up for Boston in the 2010-11 season as the Celtics won 56 games and their fourth consecutive Atlantic Division title. The Celtics tied a league record by sending four players – Ray Allen, Kevin Garnett, Paul Pierce and Rajon Rondo – as well as Coach Doc Rivers to the All-Star Game. All four players averaged double-digit figures in points that campaign, including a double-double in points and assists for Rondo.

Battle of the Big Threes
So Close in 2010
Related 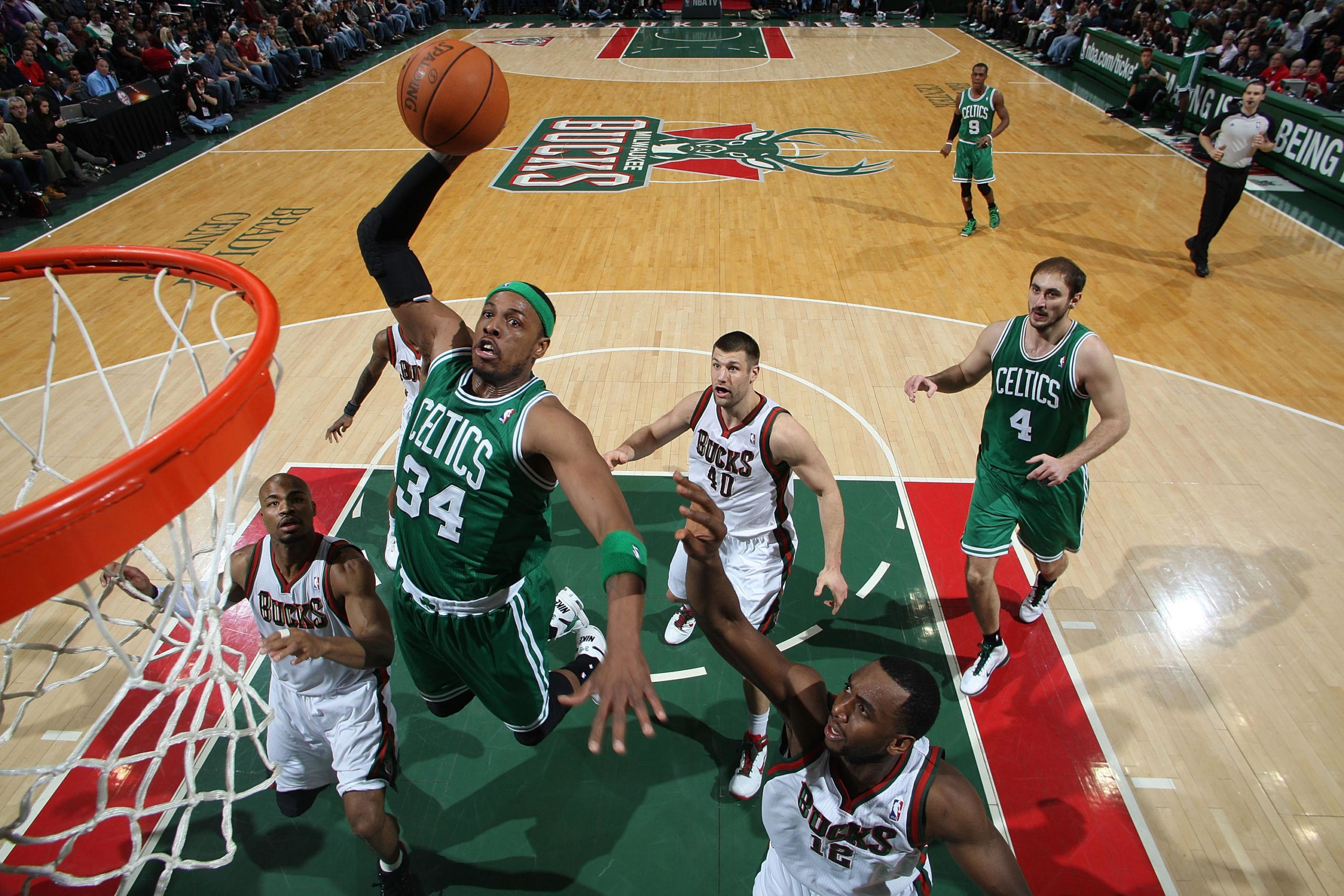 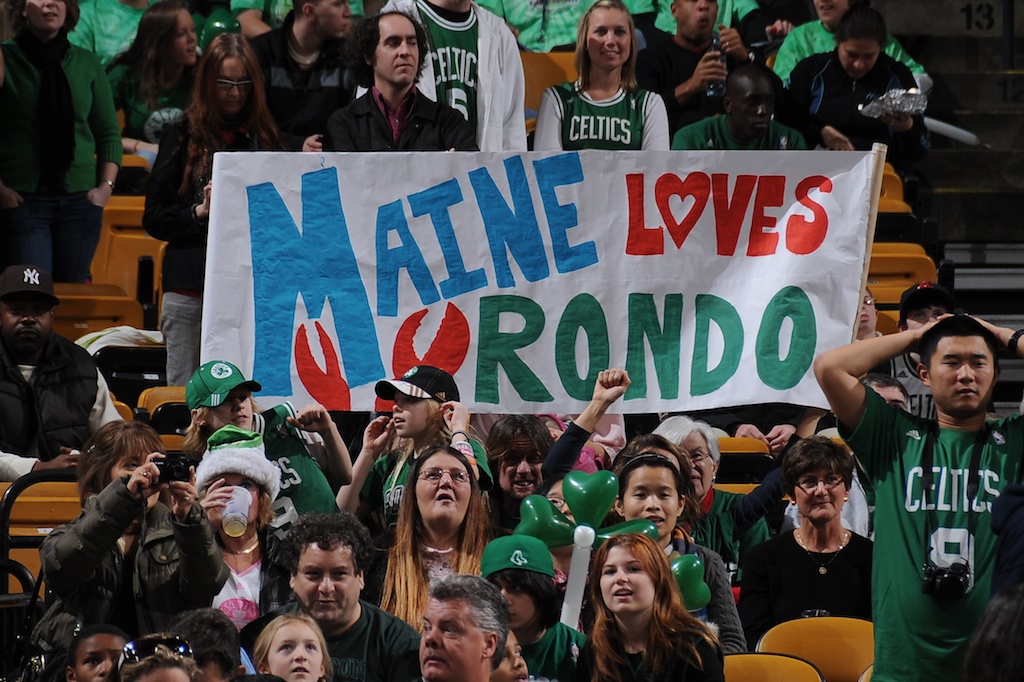