NBA All-Stars John Havlicek, Dave Cowens and Jo Jo White led the Celtics to their 12th NBA World Championship title in 1974 with a fascinating seven-game series win over Kareem Abdul-Jabbar, Oscar Robertson and the Milwaukee Bucks. The Celtics found a new way to make history by becoming the first team to win three road games in the NBA Finals. Havlicek paced the team with 26.4 points, 7.7 rebounds and 4.7 assists and won the 1974 NBA Finals MVP award. Cowens and White also played important roles, but it was the team’s defense that led the way. Said White, “Not once did we let them dribble easy up the floor.” 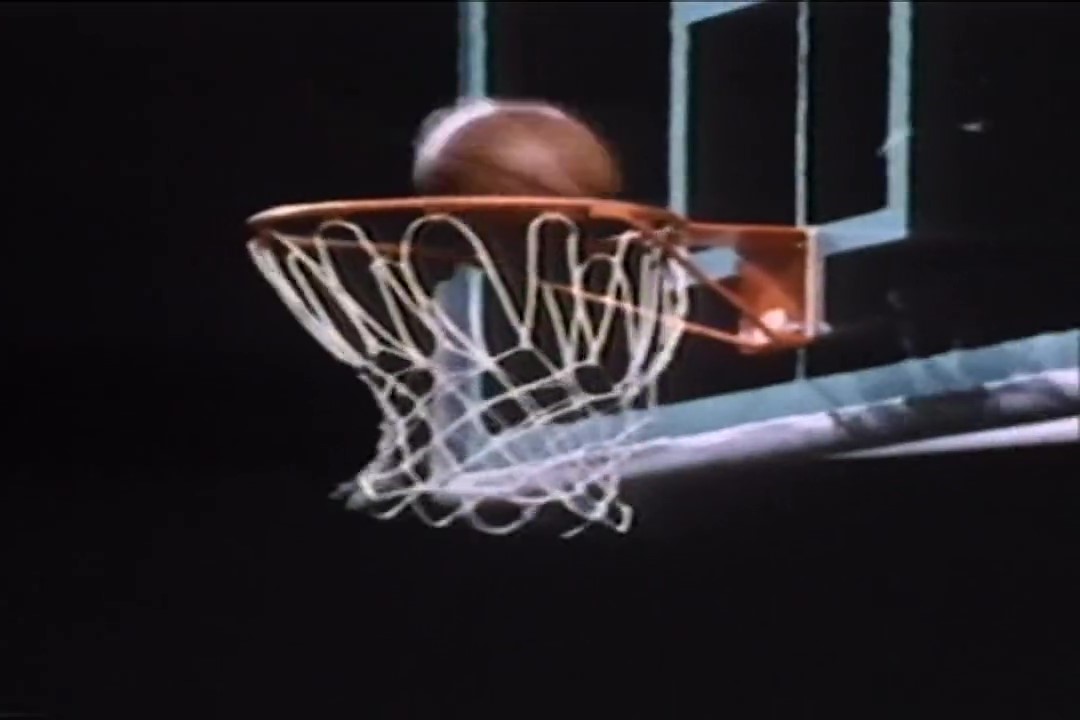 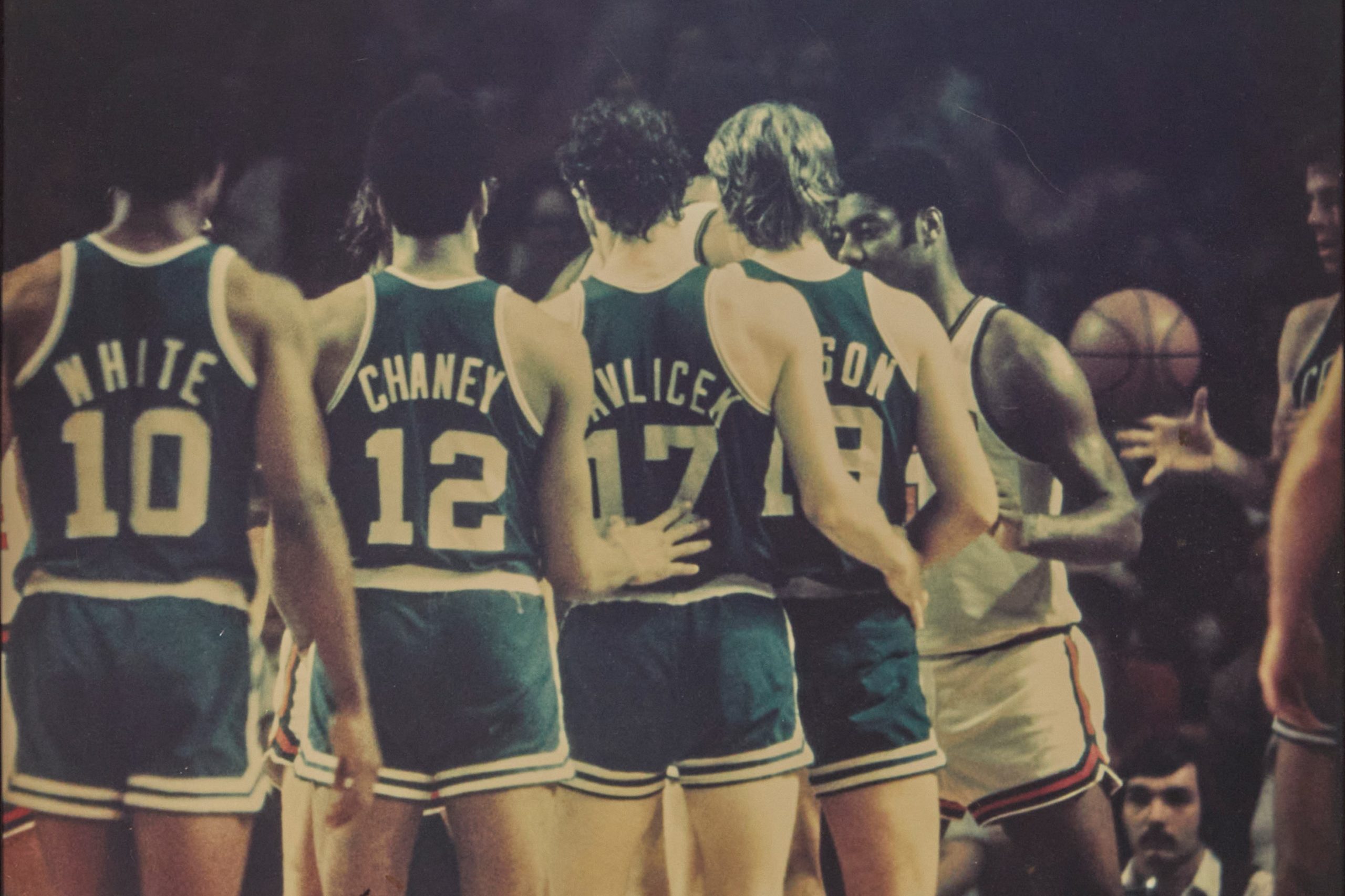