Battle of the Big Threes 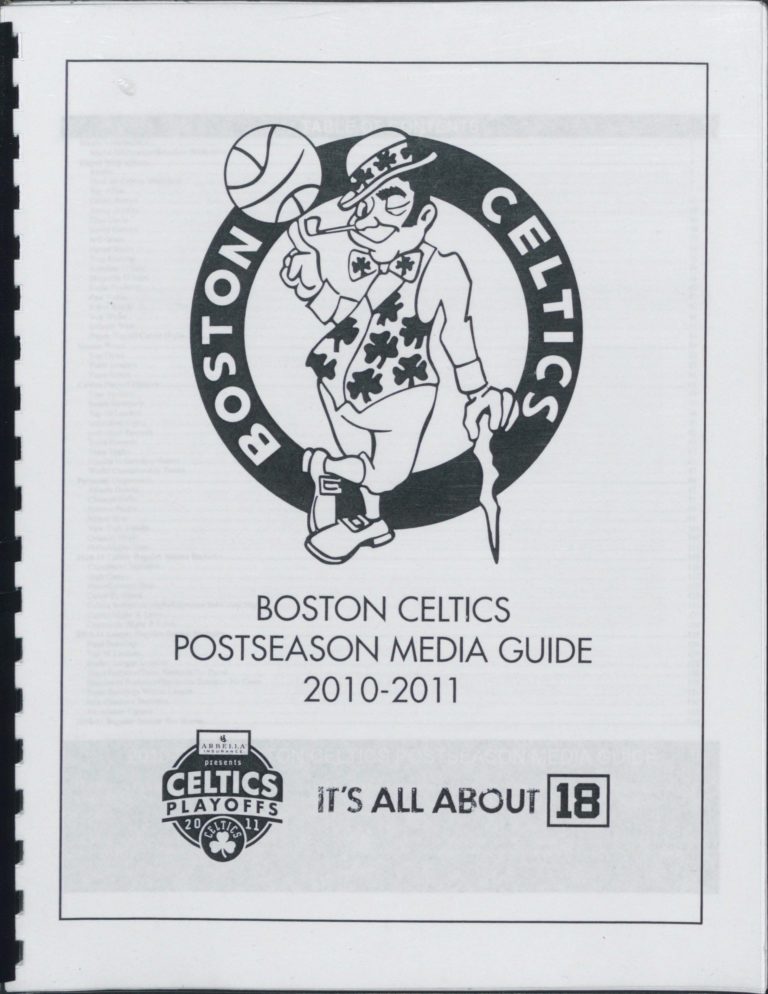 The Celtics may have started the superteam trend in the 2007-08 season when they added Ray Allen and Kevin Garnett to Paul Pierce and won an NBA World Championship title. By the 2011 NBA Playoffs, the Celtics still looked like the beasts of the East when they swept the New York Knicks in the Eastern Conference First Round. Boston then had to contend with the Miami Heat and their new Big Three of LeBron James, Chris Bosh and Dwyane Wade in the semifinals. The Celtics captured Game 3 behind a 28-point, 18-rebound performance by Garnett, but Miami’s superteam won this battle and took the series in five games. 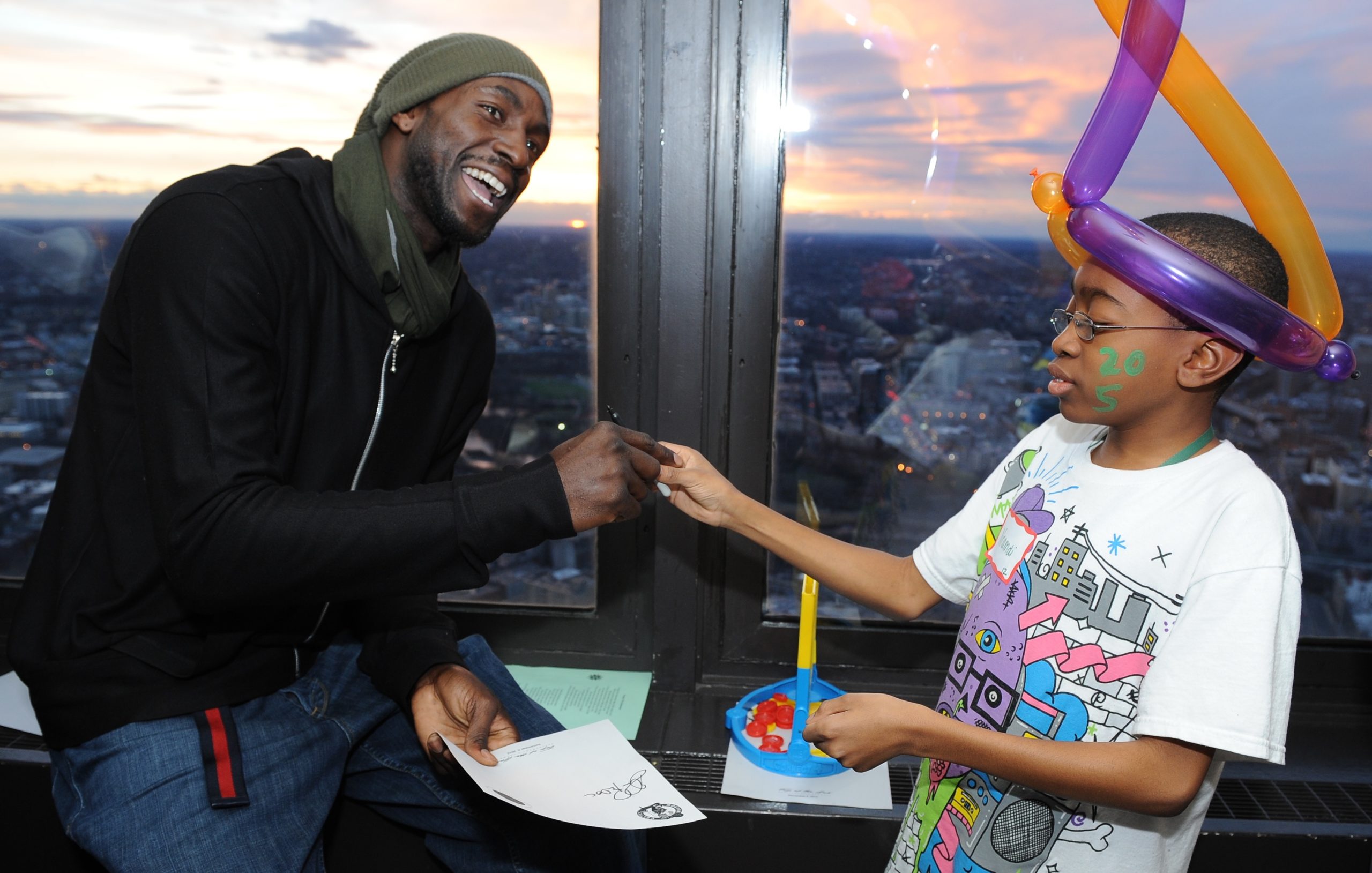 Giving Away the Big Tickets
item 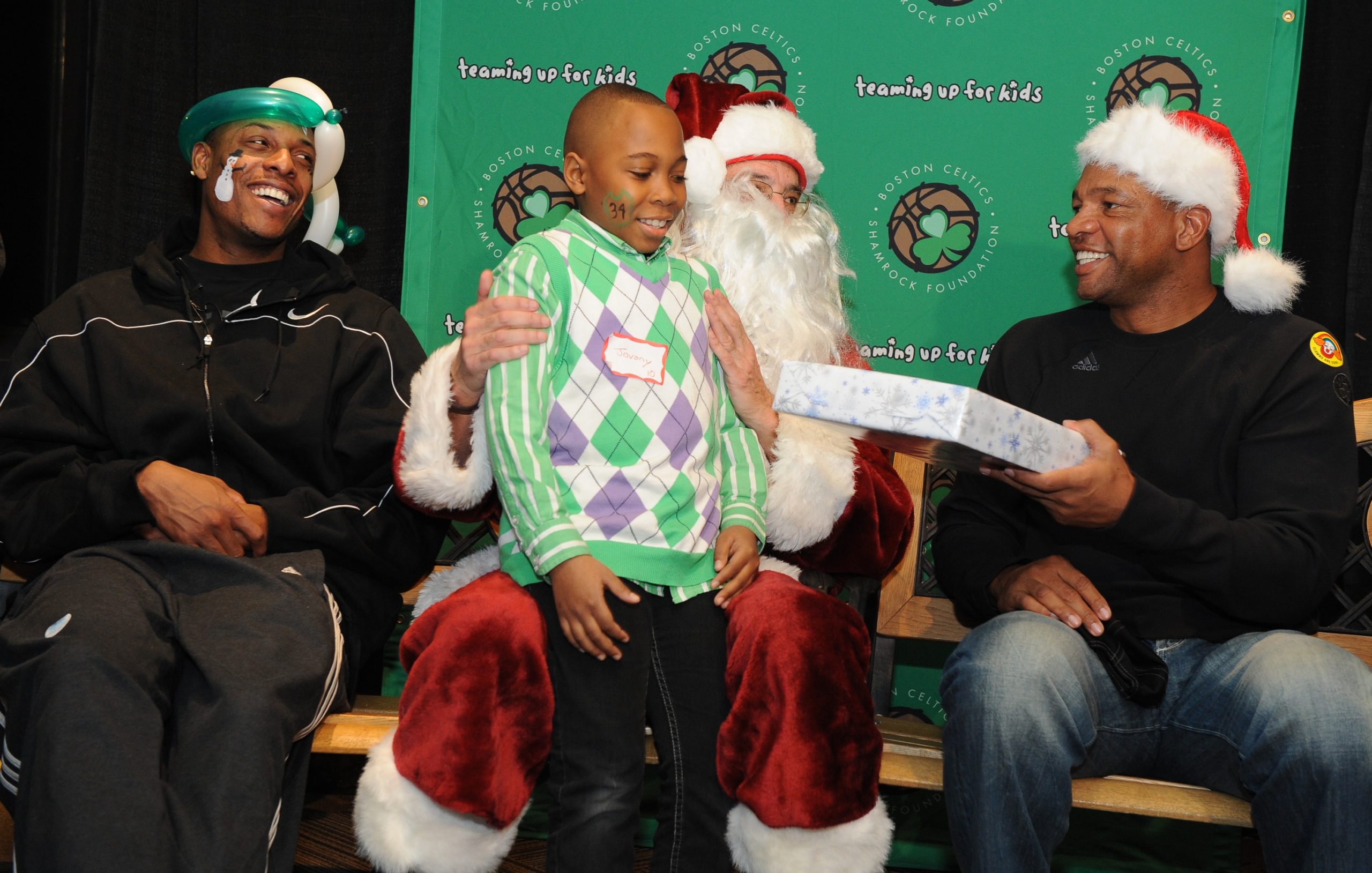 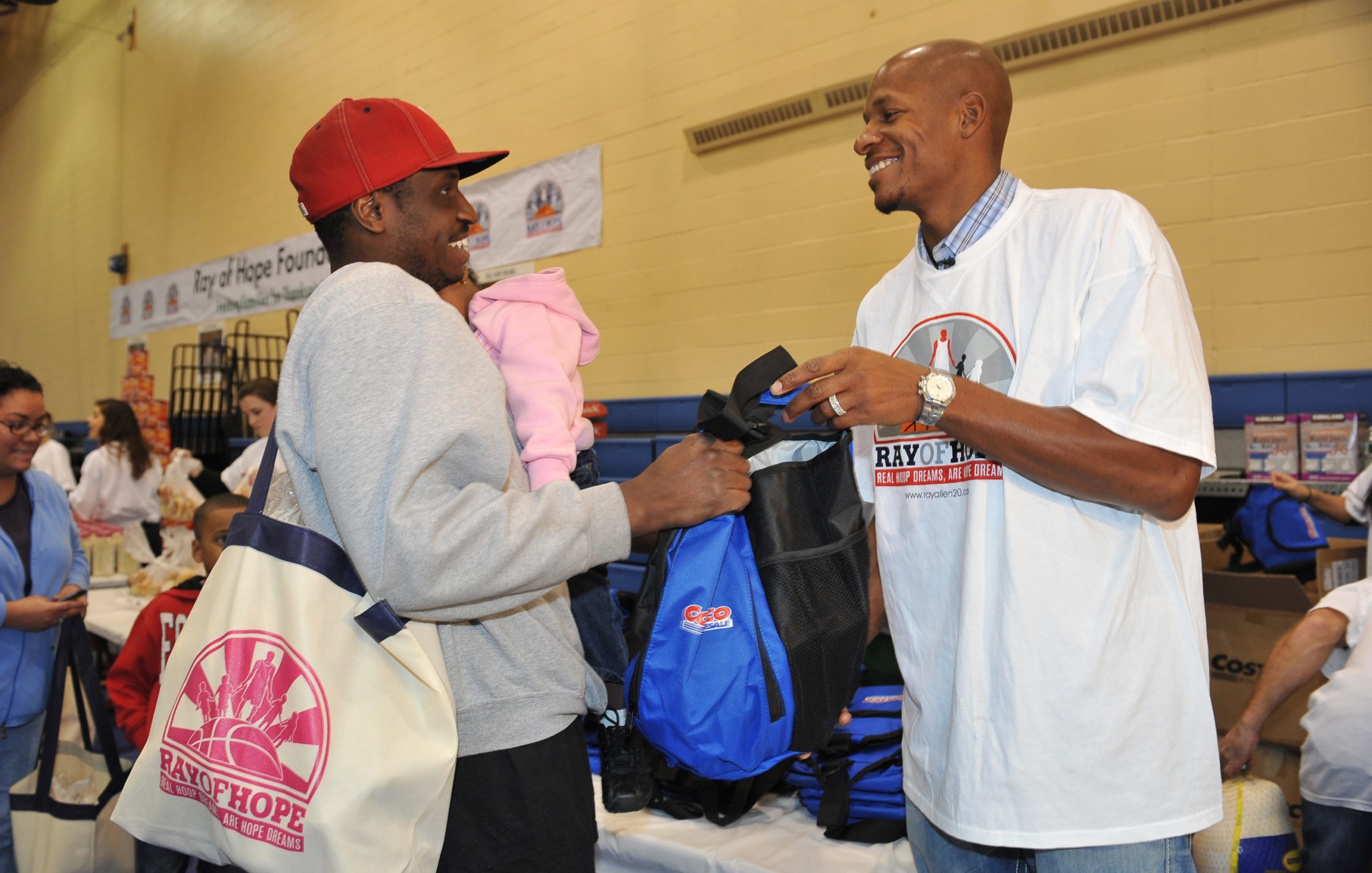