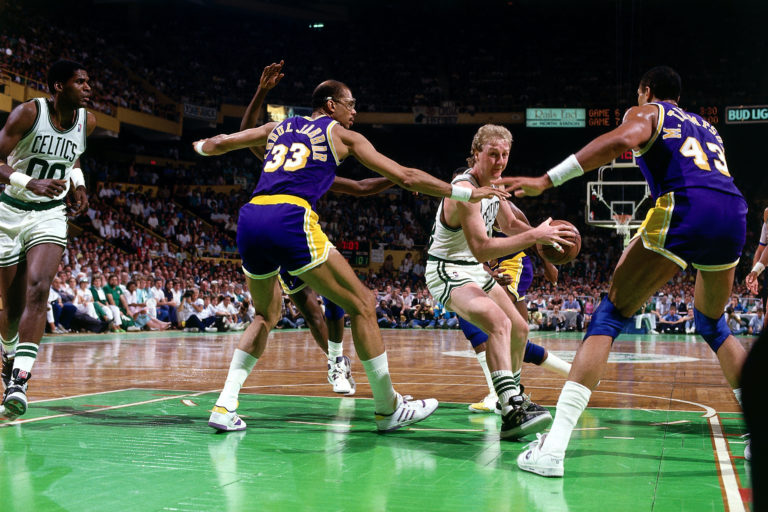 For the 10th time in league history, the Boston Celtics and Los Angeles Lakers franchises met in the NBA Finals in 1987. Both teams were powerhouses during the 1980s, as each had won three NBA World Championship titles from 1980 to 1986. In the 1987 NBA Finals, the Lakers stormed out to a 2-0 series lead with wins at home. Back in Boston, the Celtics won Game 3 and lost Game 4 in a nail-biter, setting up a do-or-die Game 5. Boston’s starting five stood tall with a balanced attack, each player scoring between 21 and 25 points in a 123-108 blowout win. Coach K.C. Jones relayed what Larry Bird said in practice, “We don’t want to see them celebrating on the parquet.” 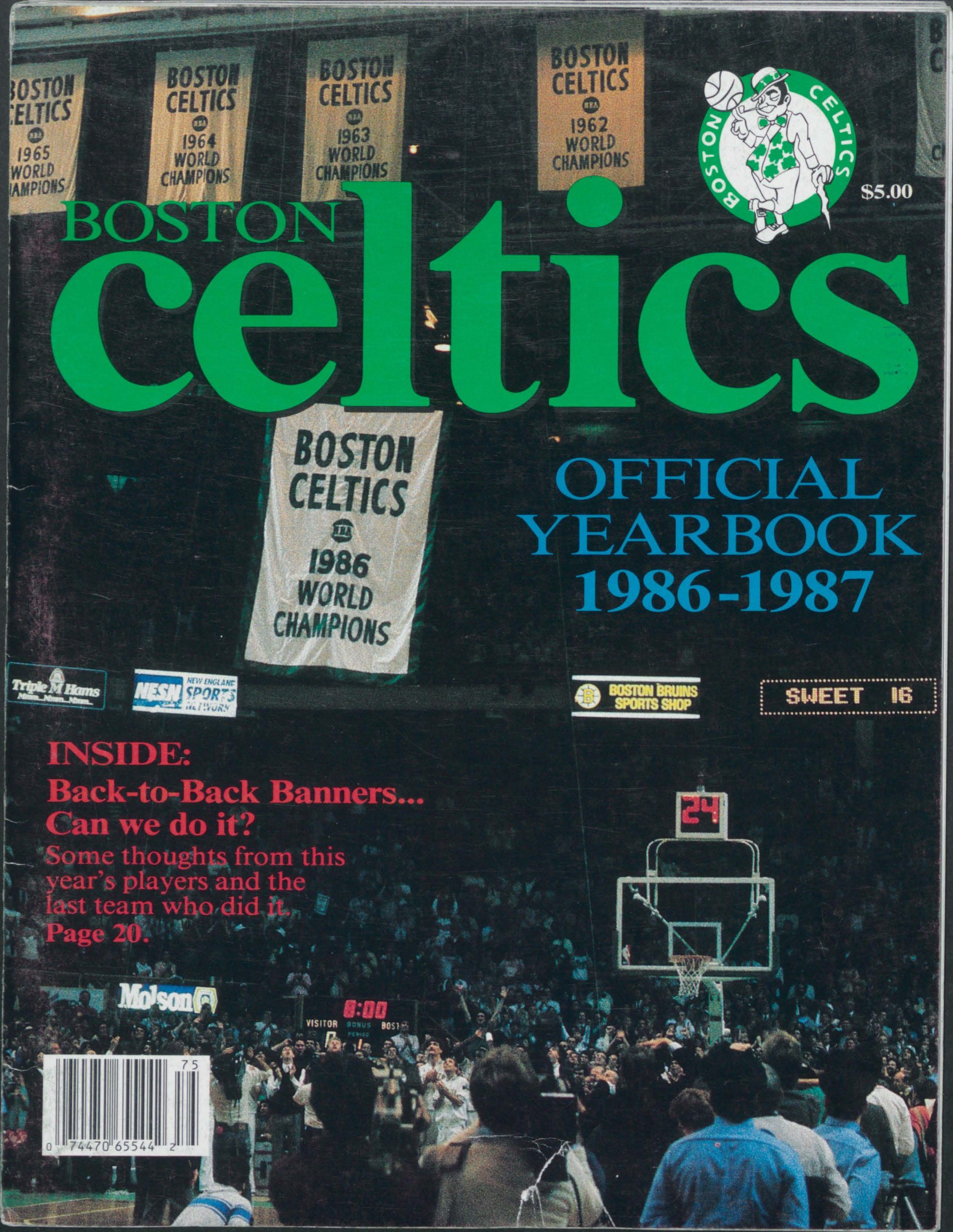 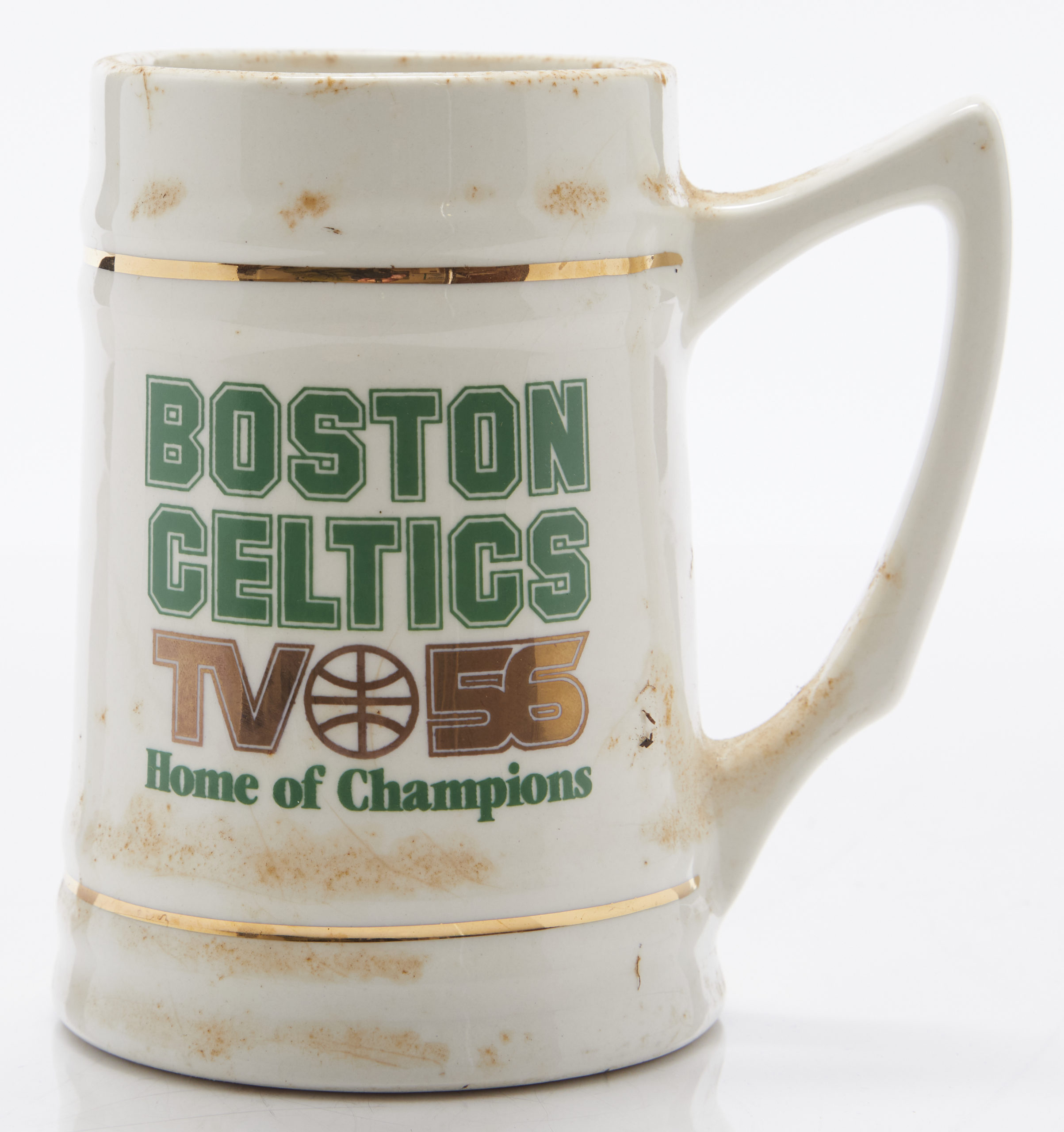 Raise One to the Eastern Champions
item 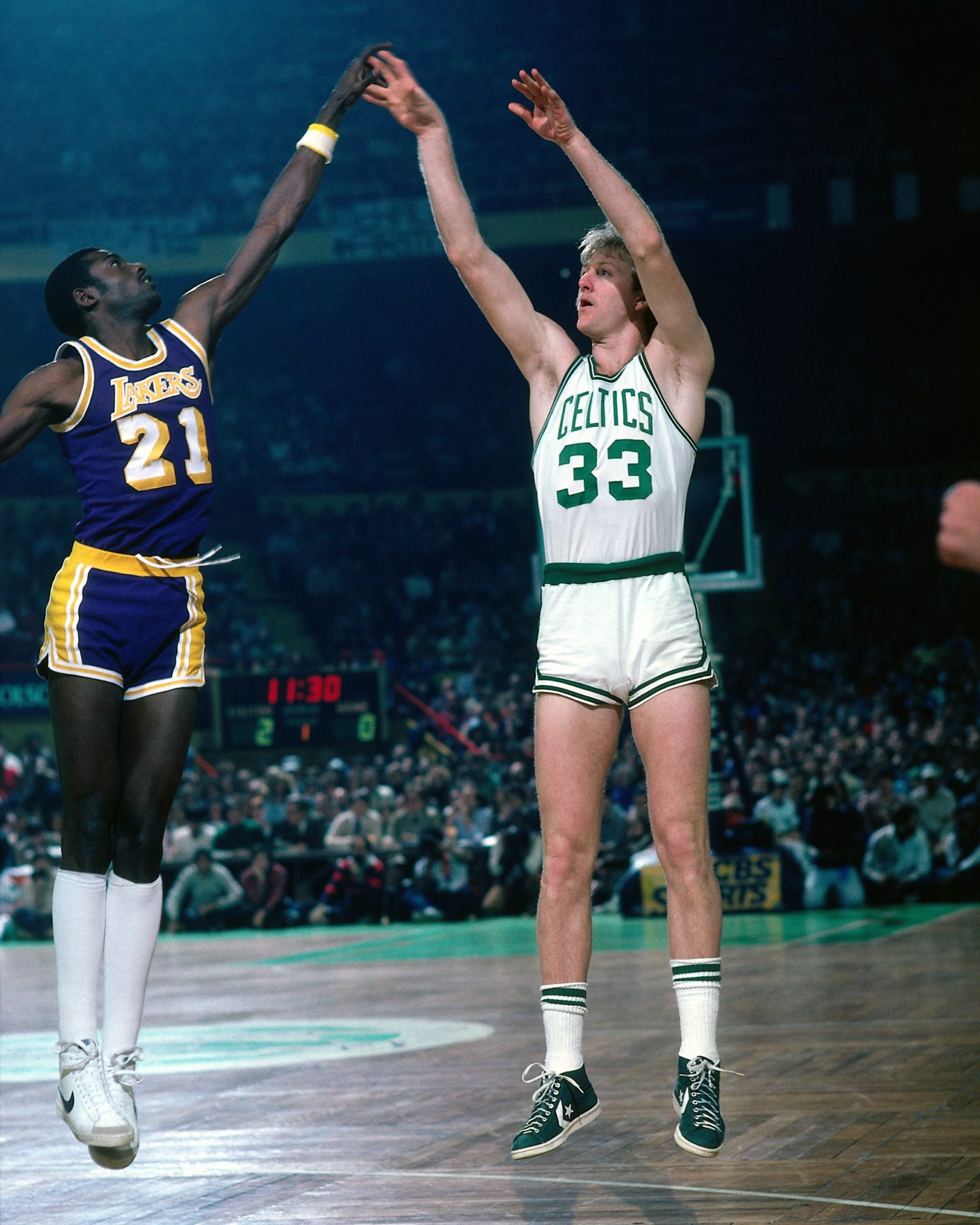