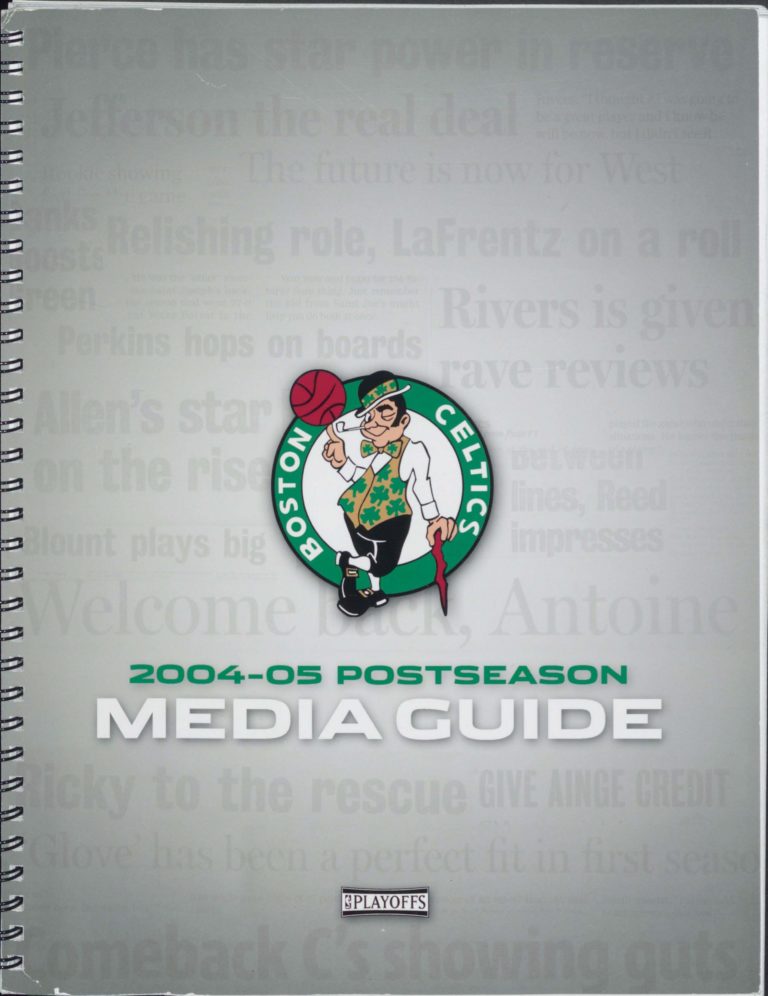 After the excitement of winning the Atlantic Division, Celtics fans hoped for a long playoff run in 2005. Unfortunately, Larry Bird’s Indiana Pacers were in the way once again. In an absurd Eastern Conference First Round series that saw four blowouts and four road victories – two by each side – it was the Pacers who came up with the shocking 27-point win in Game 7 in Boston. The Pacers held the Celtics to only 70 points, the second-lowest home point total in franchise postseason history. Said Pacers Coach and former Celtics player Rick Carlisle, “I don’t know if the leprechauns had the day off. But all I know is we had No. 33 sitting on our side of the building. I’ve got to believe that makes a little bit of a difference when you’re in here for Game 7.” 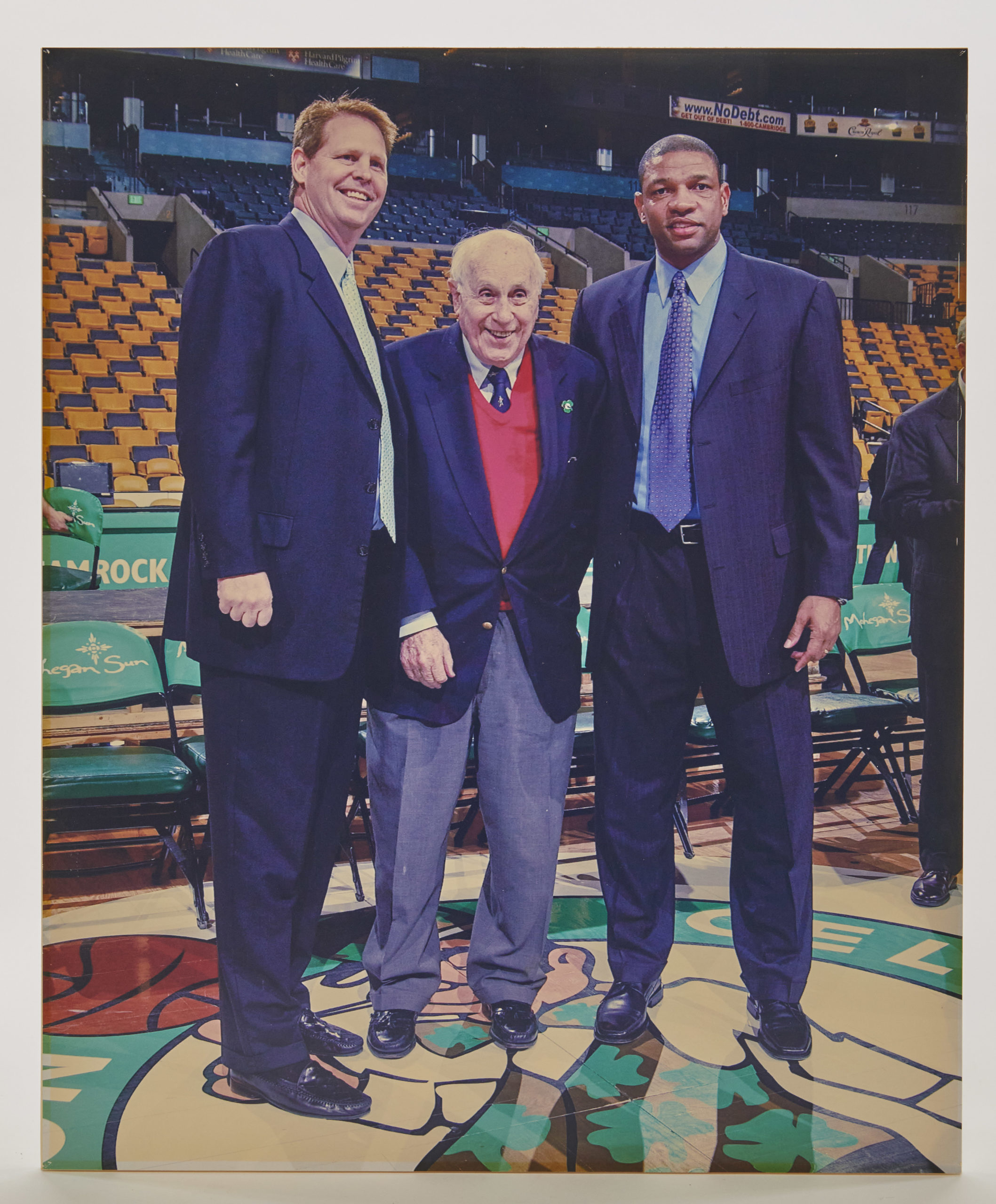 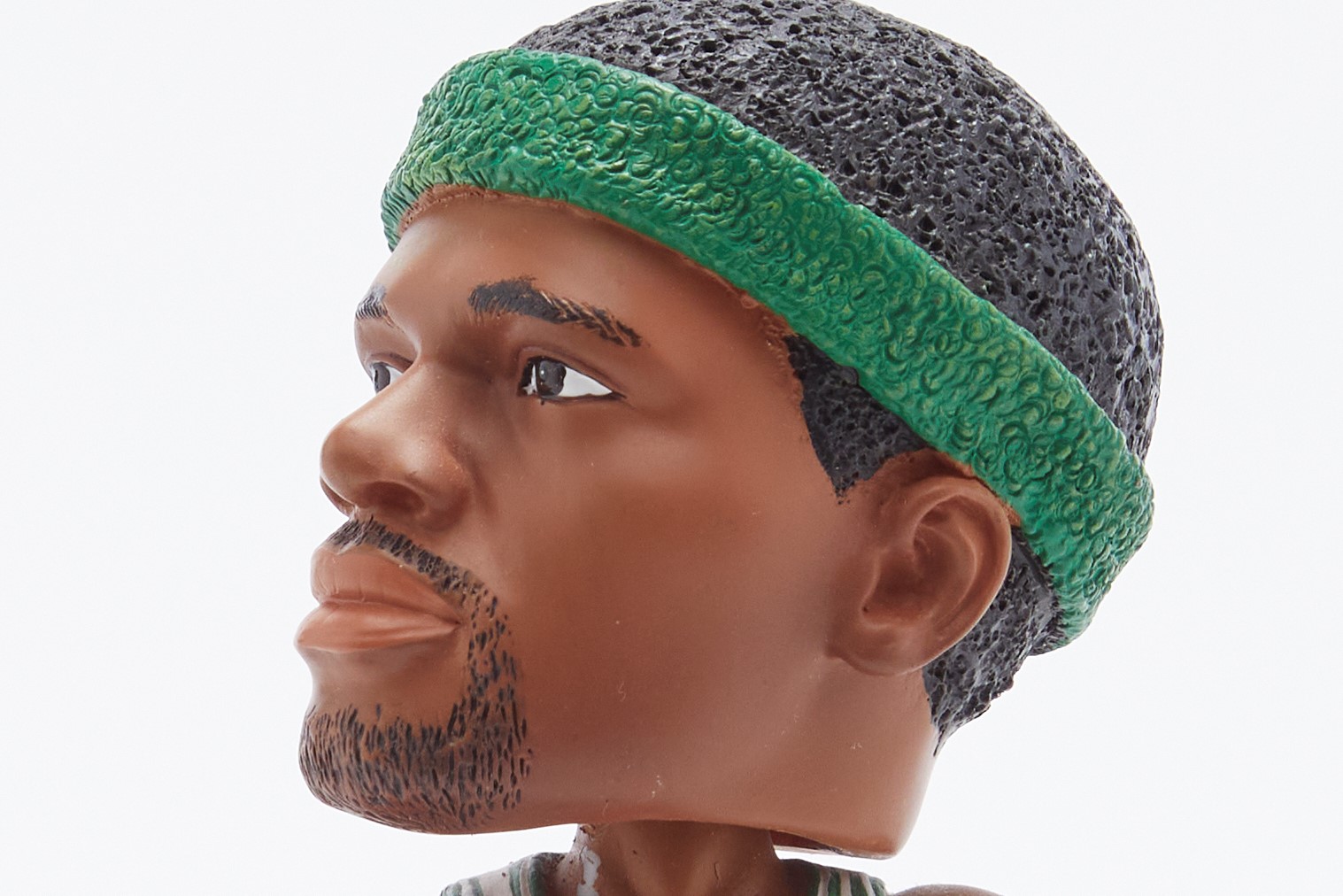