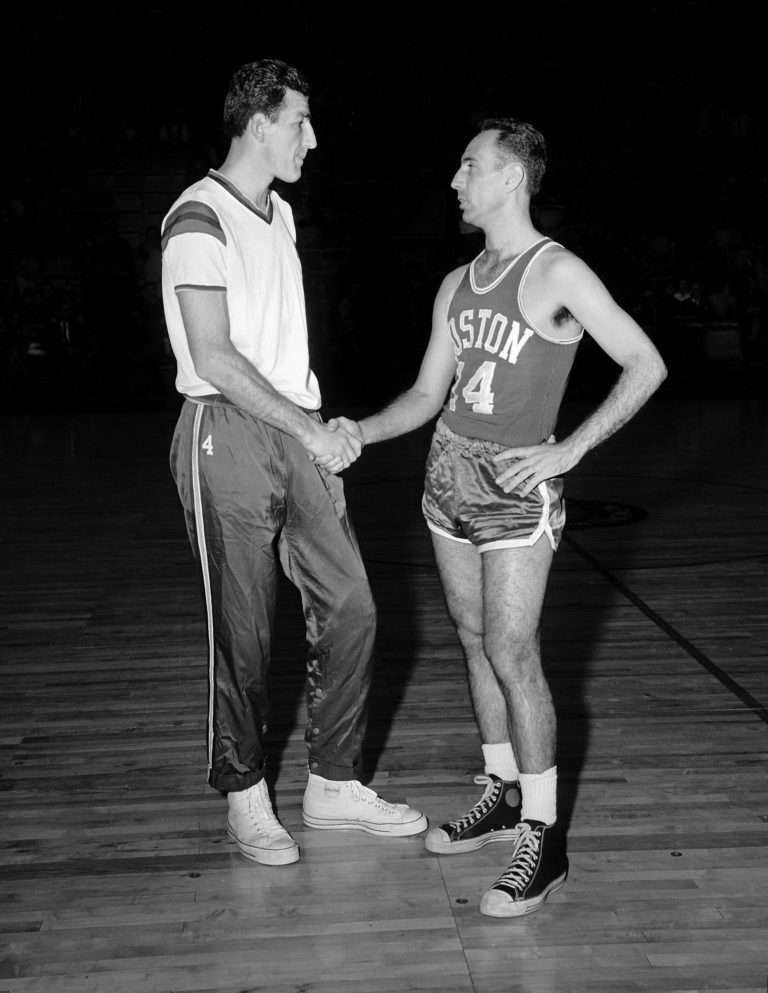 Bob Cousy’s NBA career almost ended before it even began. Picked by the Tri-Cities Blackhawks in the 1950 NBA Draft and quickly traded to the Chicago Stags, Cousy had little desire to move to the Illinois, as it would interfere with his plans to start a driving school for women in Worcester, Massachusetts. Soon after Chicago claimed him, the franchise folded. The Celtics then selected Cousy’s name out of a hat as part of the Stags dispersal draft – bringing the Holy Cross product back to the area where he wanted to be. 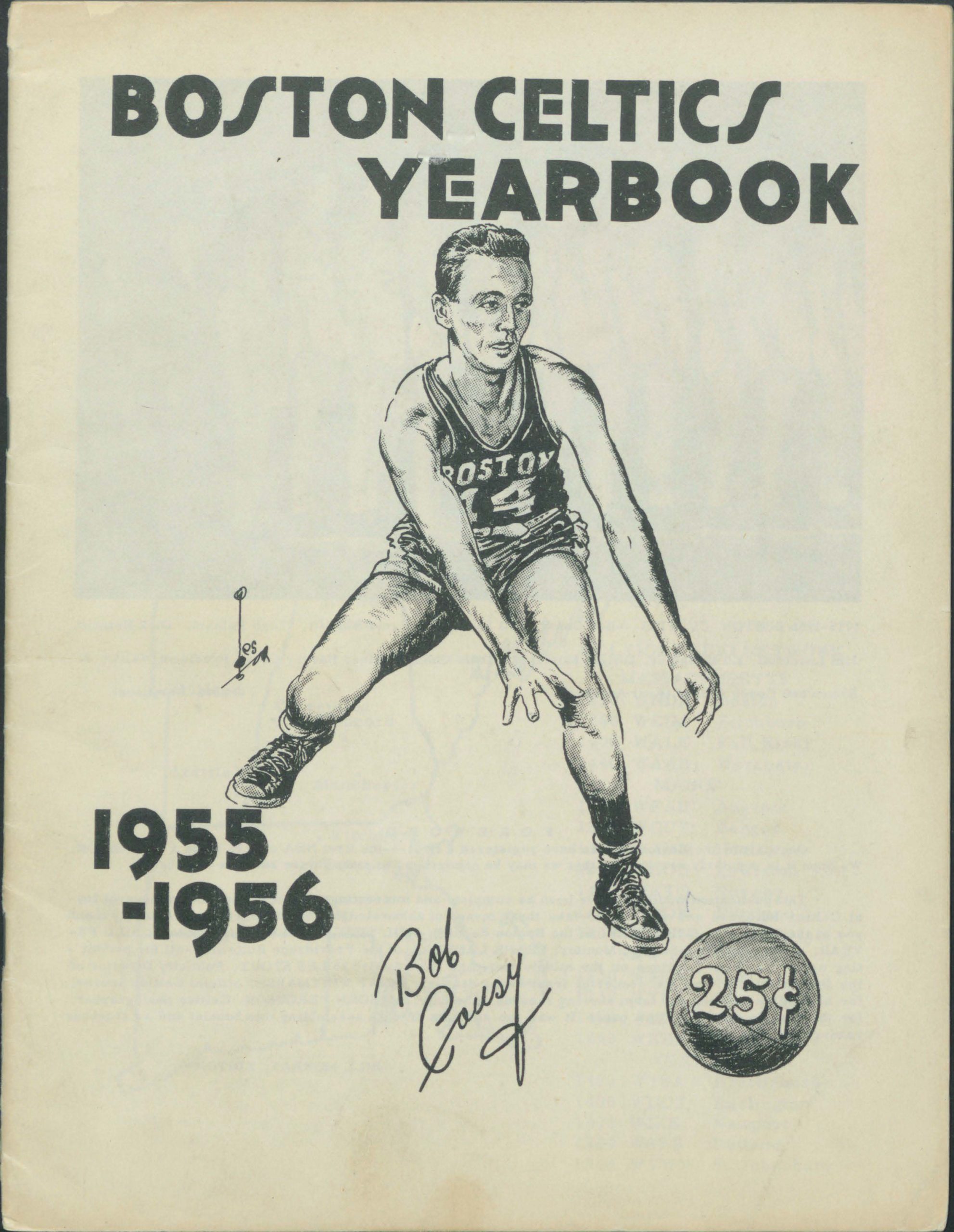 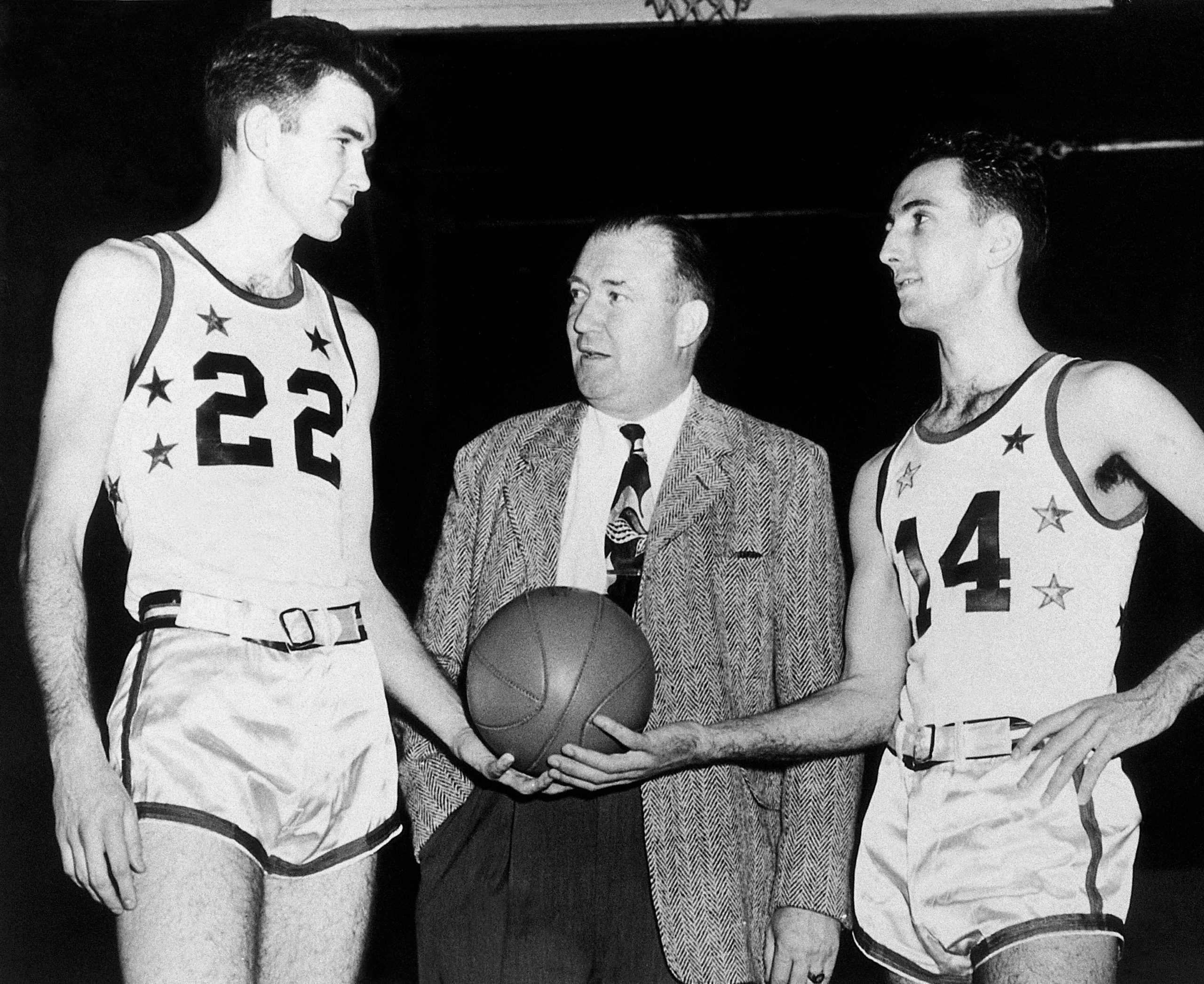 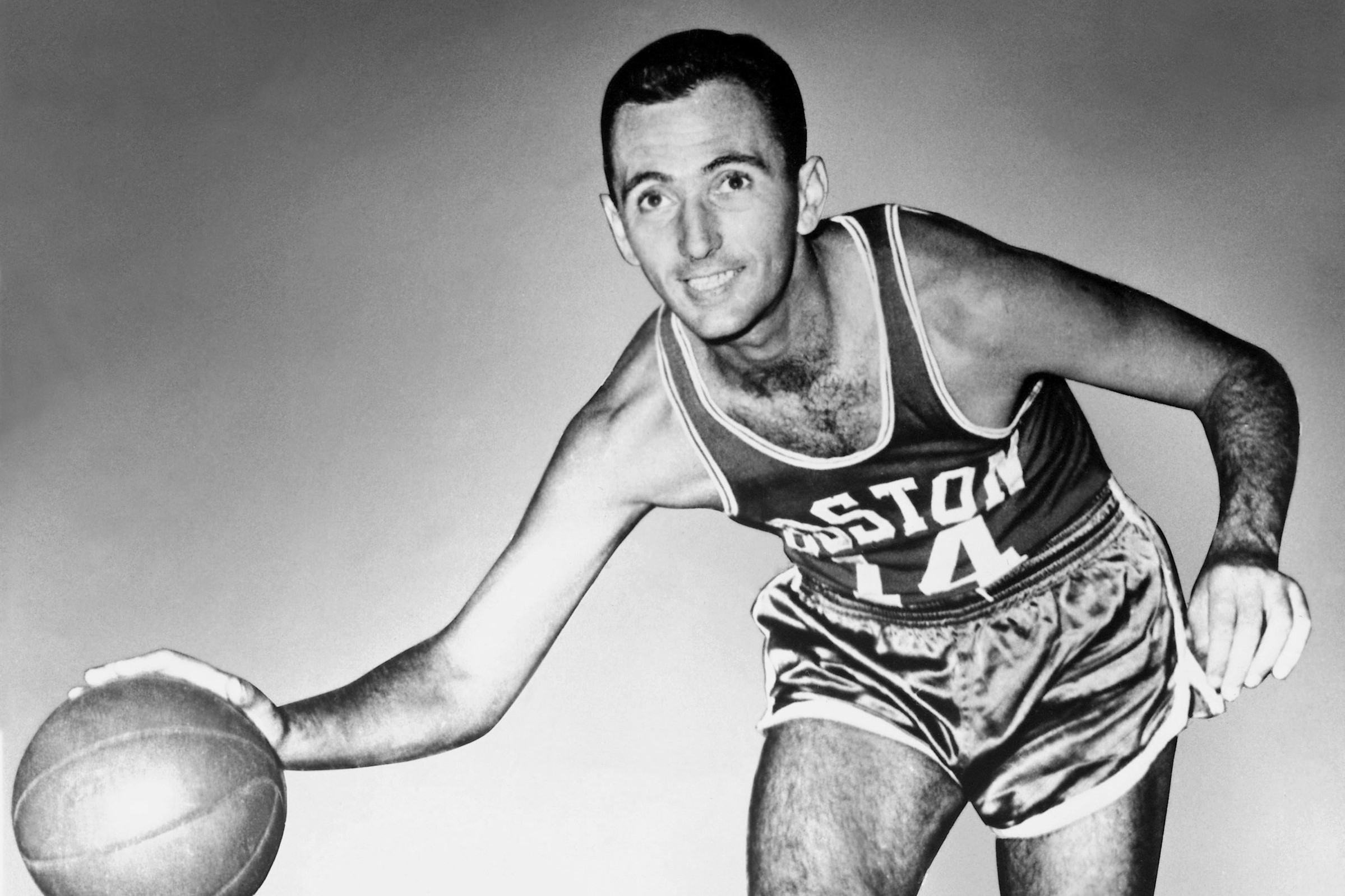