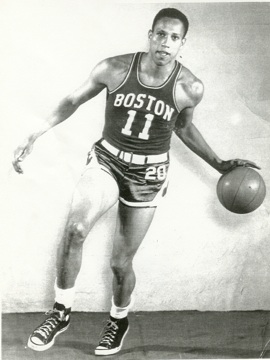 The Celtics made history on April 25, 1950, by selecting Chuck Cooper, the first African American player drafted in NBA history. When cautioned against the move due to Cooper’s skin color, Celtics owner Walter A. Brown reportedly said, “I don’t give a damn if he’s striped, plaid, or polka dot! Boston takes Chuck Cooper of Duquesne!” Cooper’s career in Boston only lasted four seasons, but he made an impact that outlasted his time playing basketball.

Tipping It off in ’46
Cooper: Watch Your Step!
Related 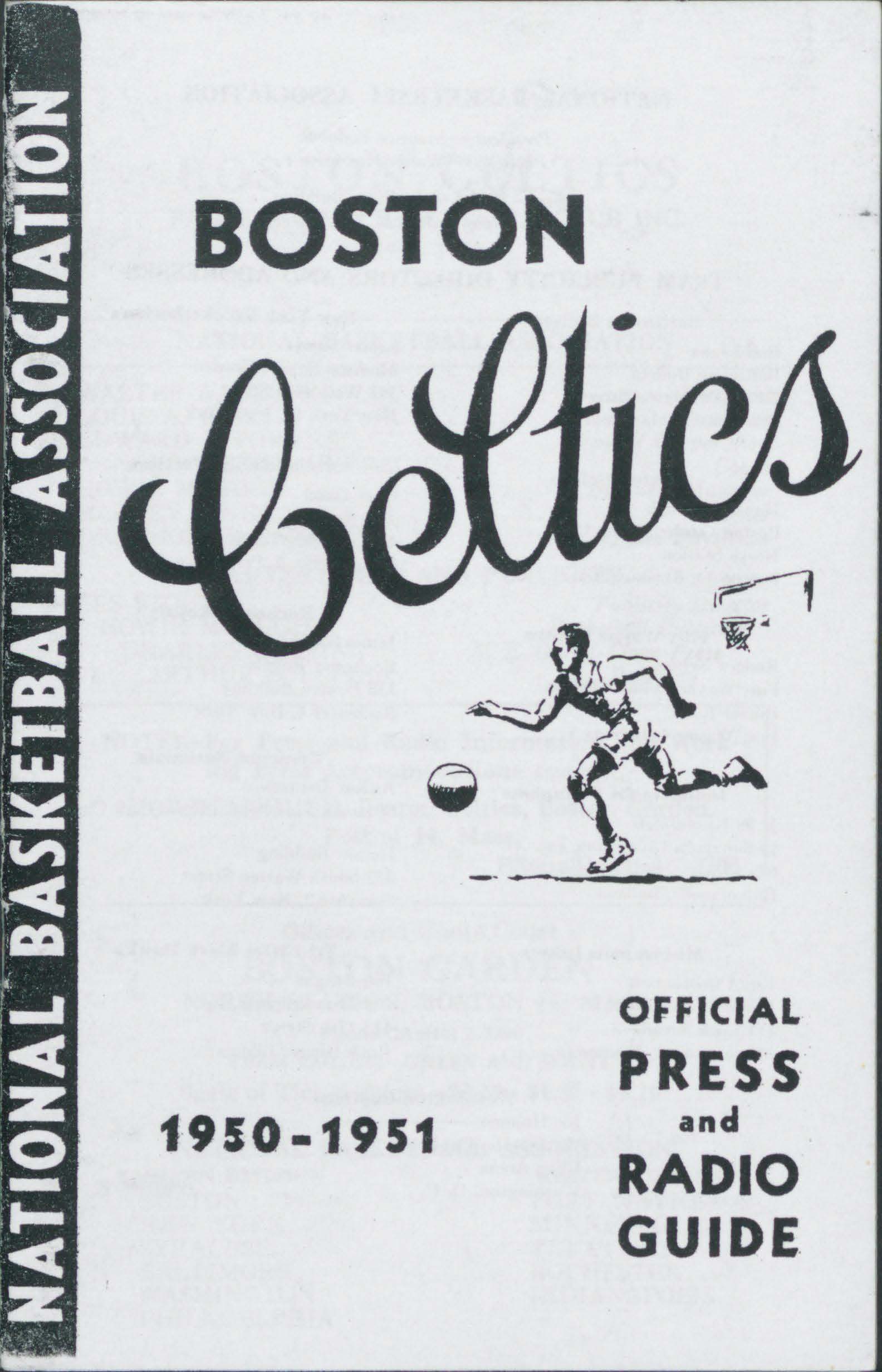 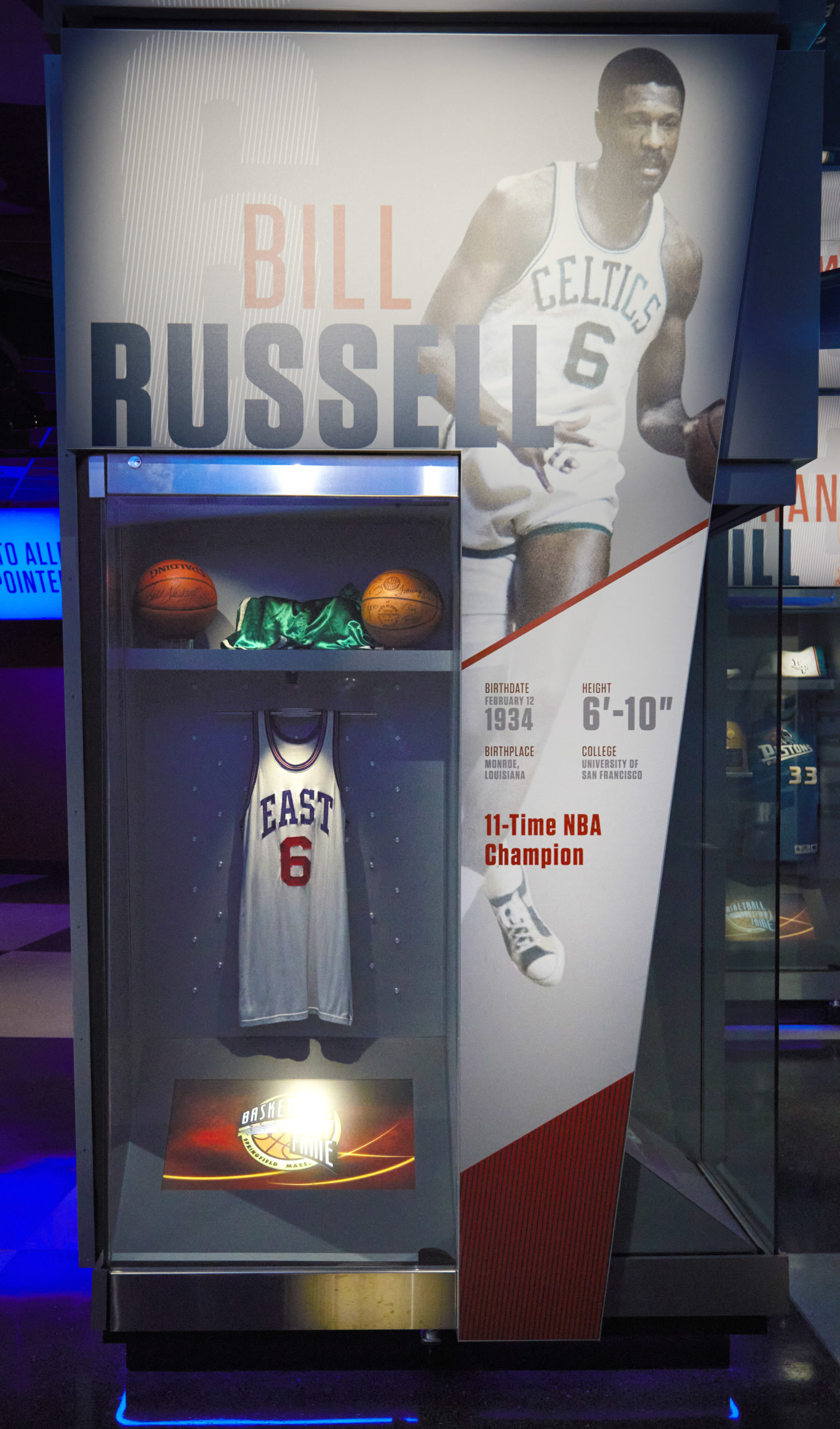 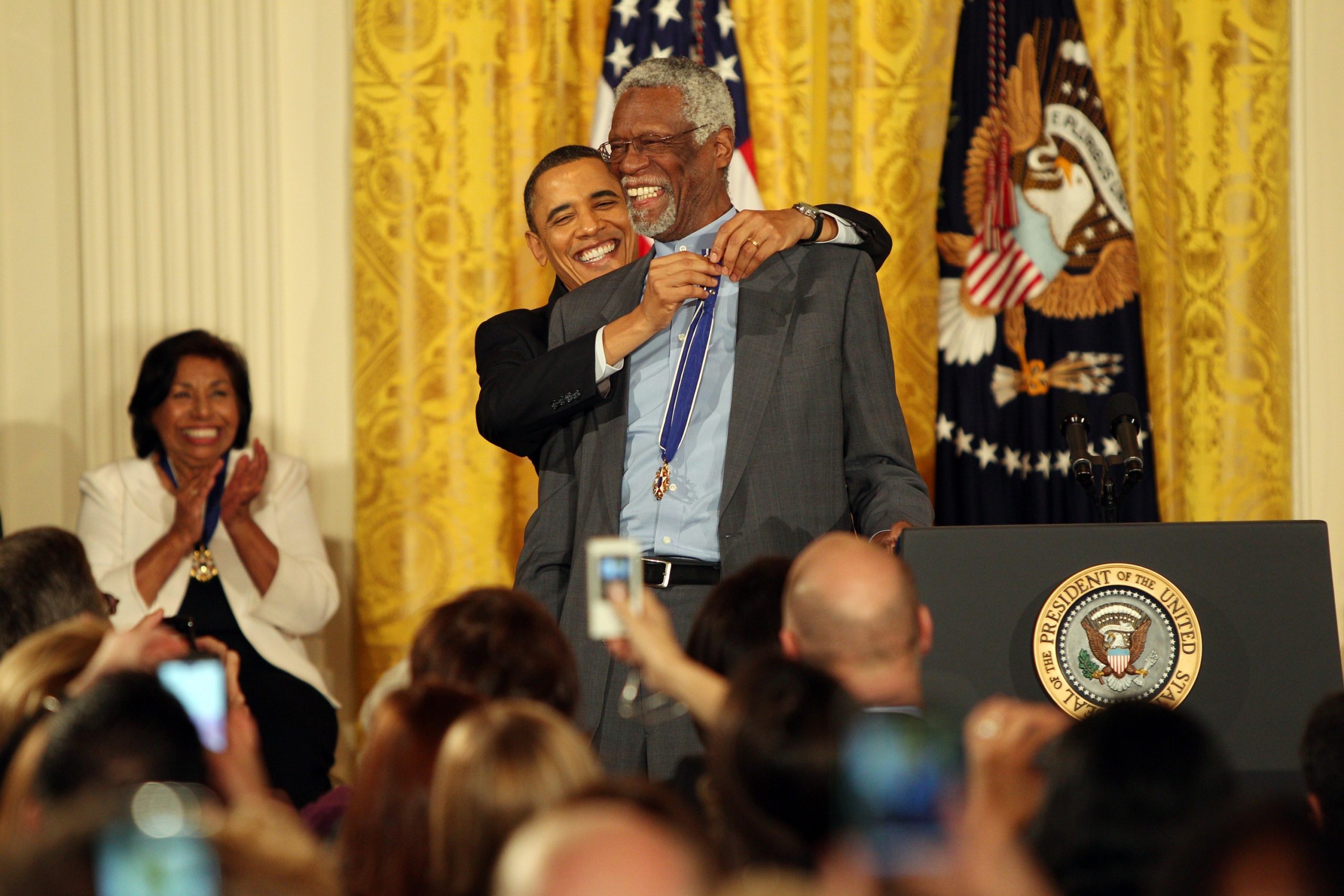