Celtics Pride on a Basketball 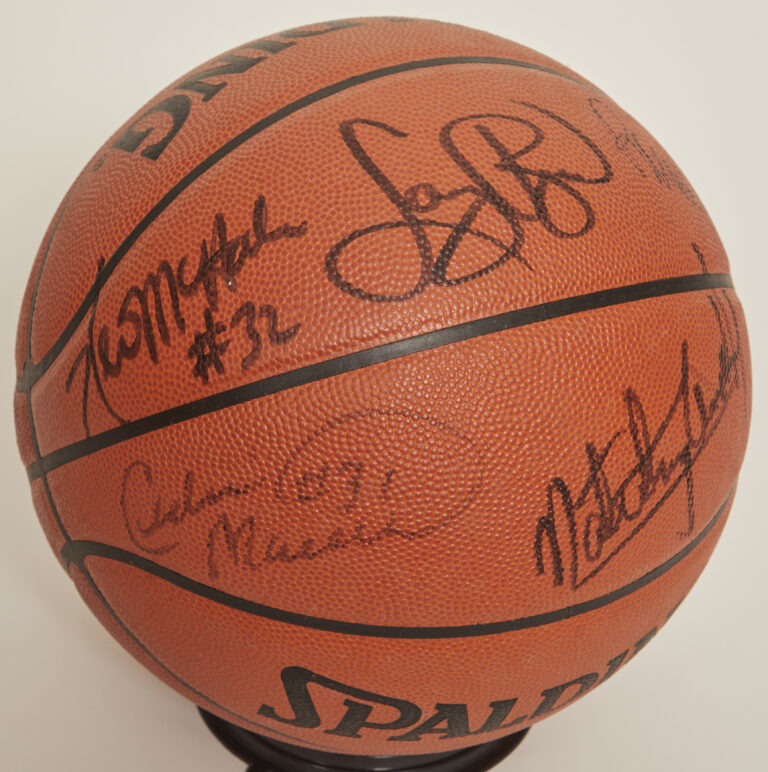 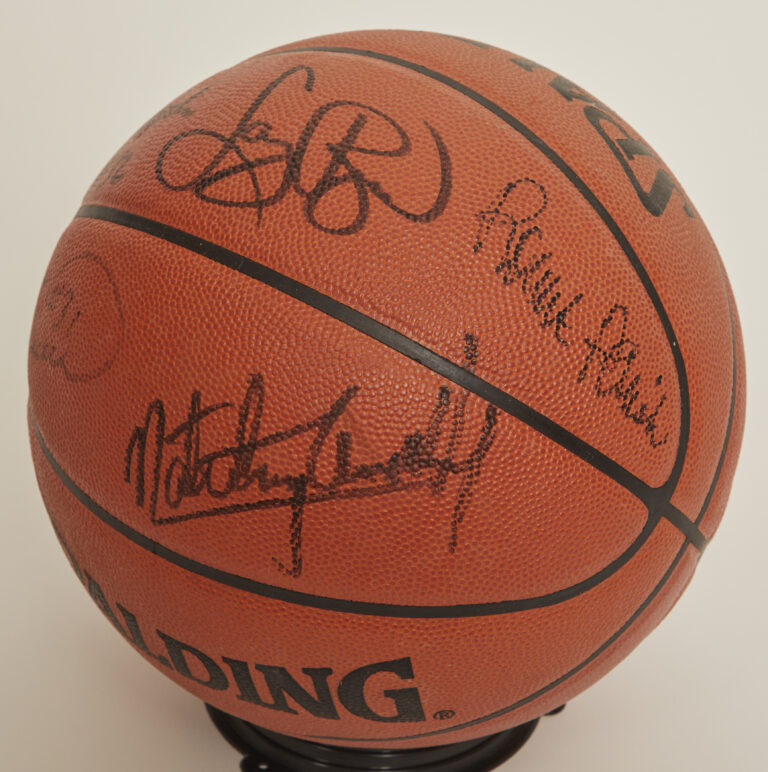 The early 1980s Celtics didn’t have “Showtime” (that belonged to their rivals in Los Angeles), but they did have the original Big Three of Larry Bird, Robert Parish and Kevin McHale. Joining the trio were running mates like future Hall-of-Famer Nate “Tiny” Archibald and 1981 NBA Finals MVP Cedric Maxwell. Together, these five Celtics players won two NBA World Championship titles. They celebrated that success by signing a basketball. Said Maxwell upon hearing he was the MVP, “I was like ‘Oh, wow’ and then all my teammates came over and started throwing champagne and all that, and it’s great.” 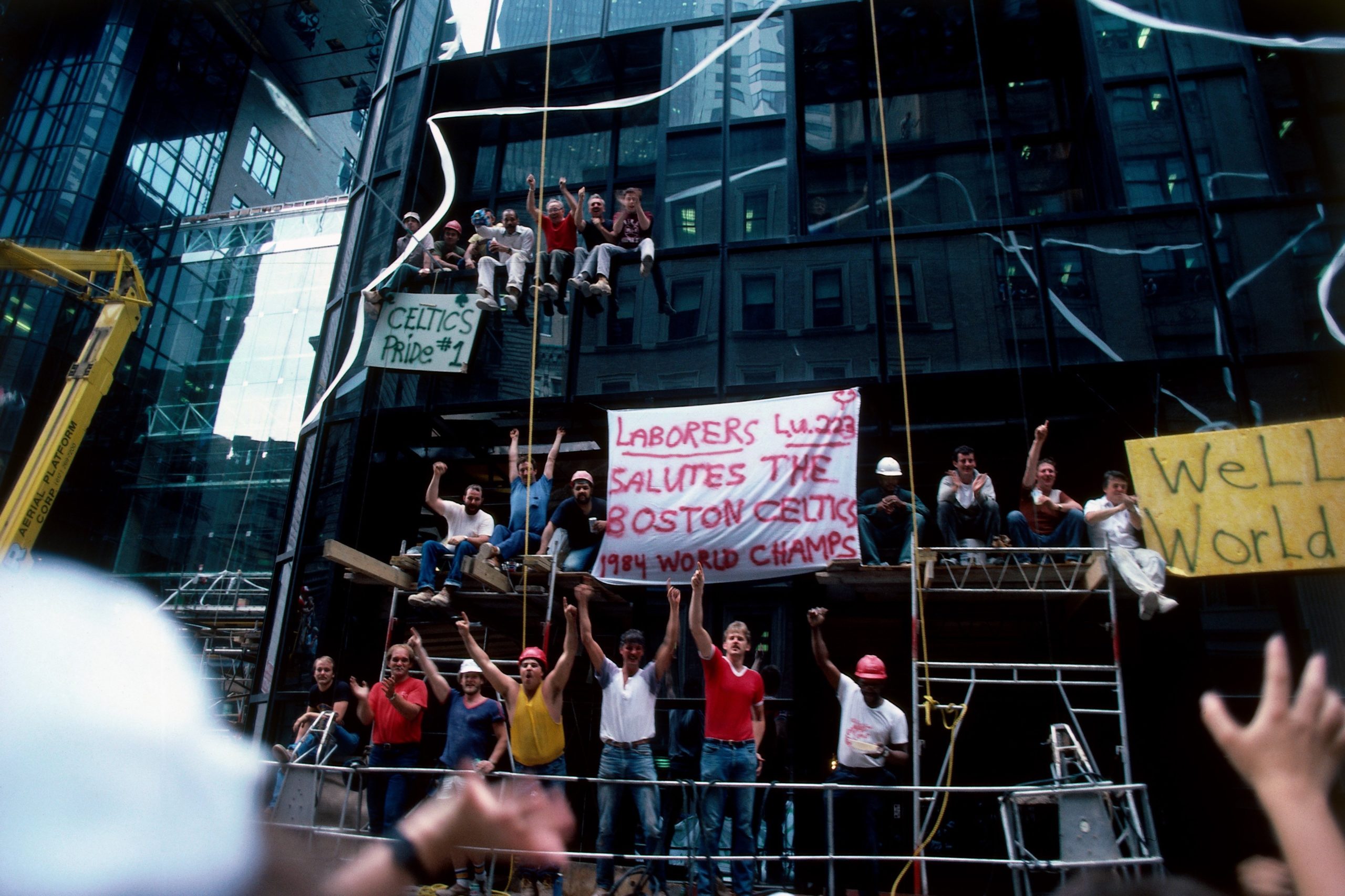 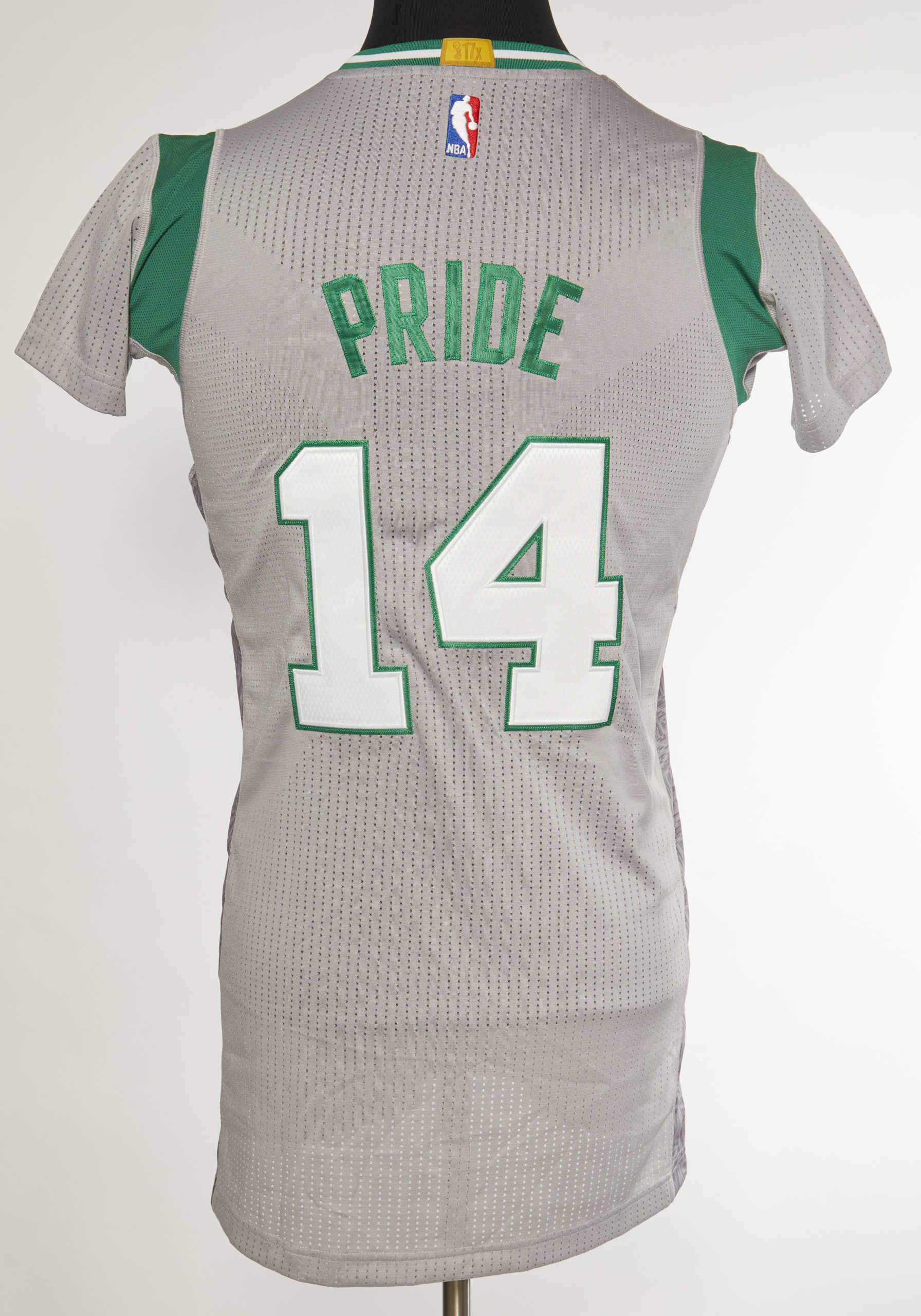 Celtics Pride on Their Sleeves
item 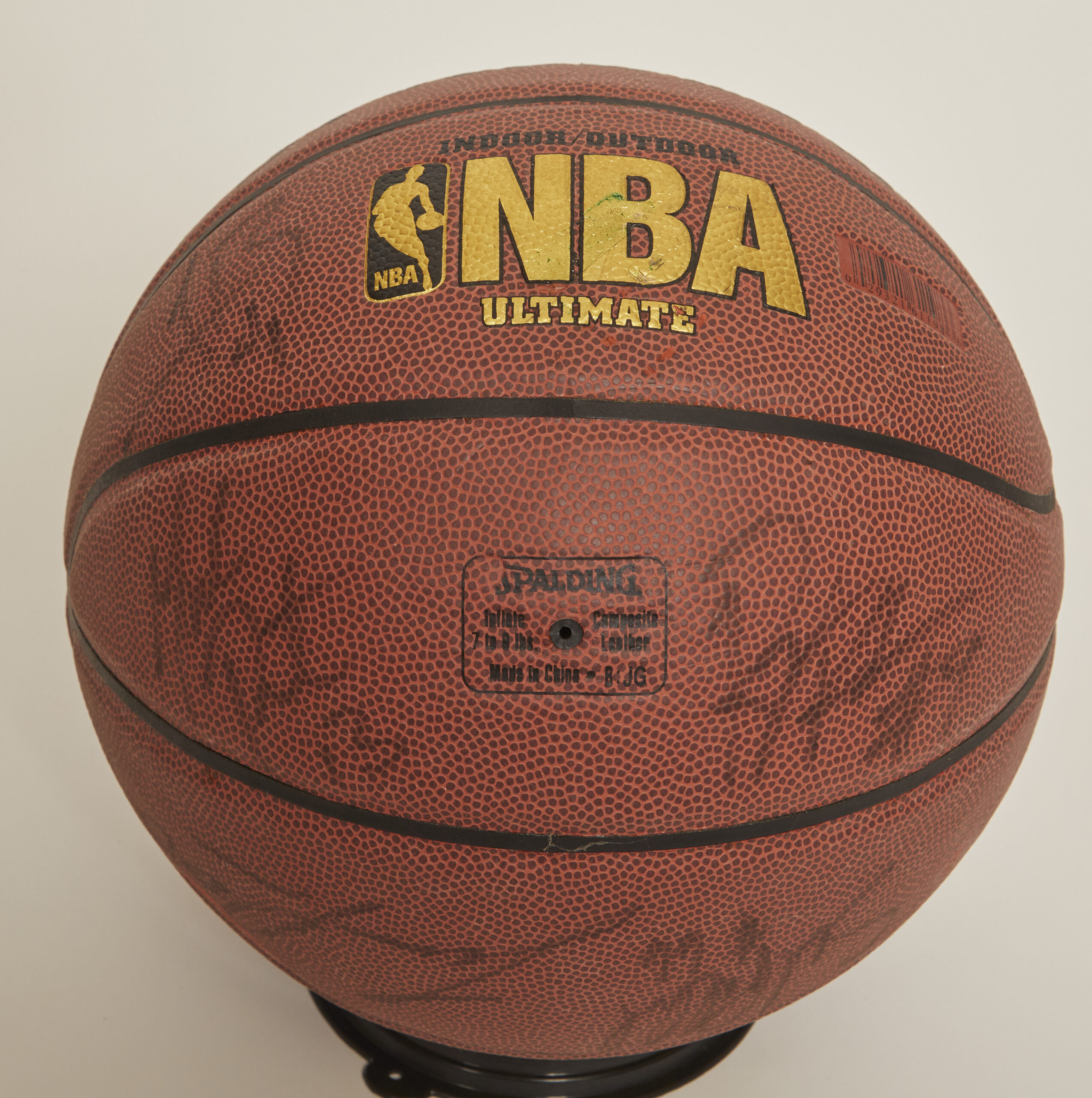