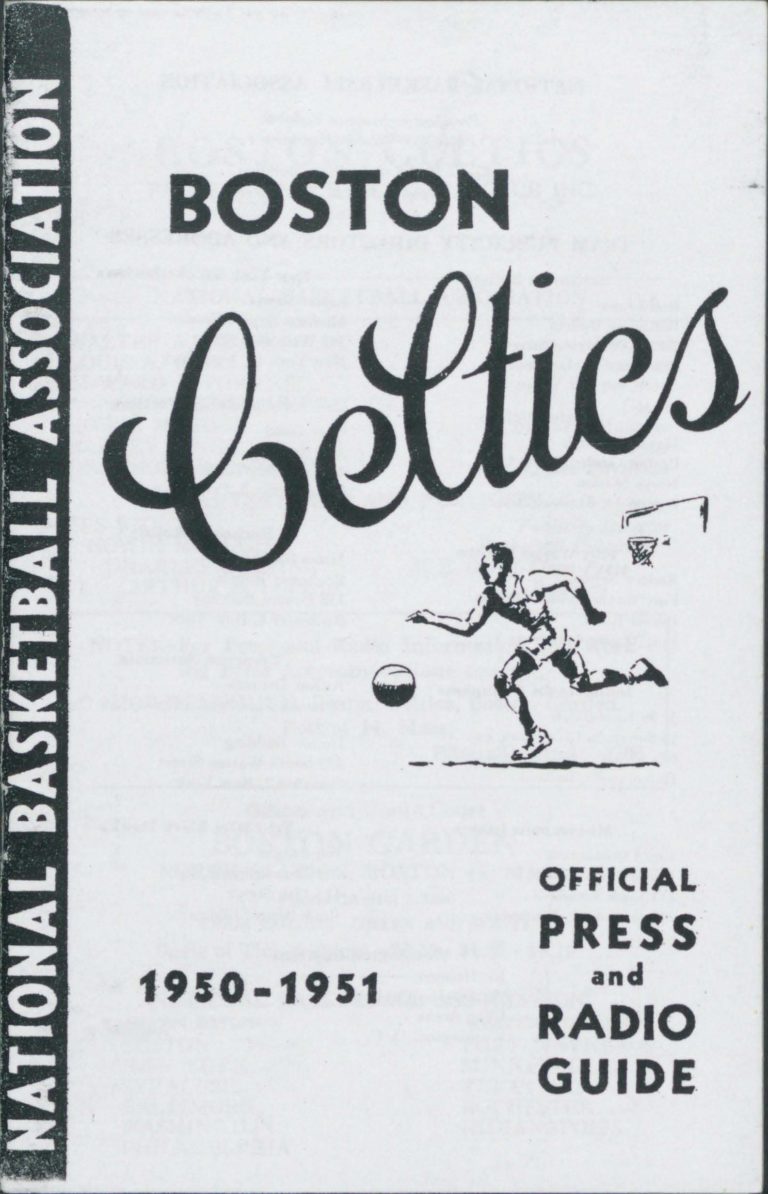 Red Auerbach selected Chuck Cooper in the 1950 NBA Draft, the first Black player drafted in league history. Cooper and two other players then broke the NBA’s color barrier by playing in the 1950-51 season with their teams, but Cooper said it was Auerbach who opened the door. “I’m convinced that no NBA team would have made the move on blacks in 1950 if the Celtics hadn’t drafted me early,” Cooper said. With his help, the Celtics posted their first winning season and qualified for the NBA Playoffs for the first time. Though the New York Knicks swept the Celtics in the two-game Eastern Division Semifinals, it was the first of a long line of playoff appearances to come. 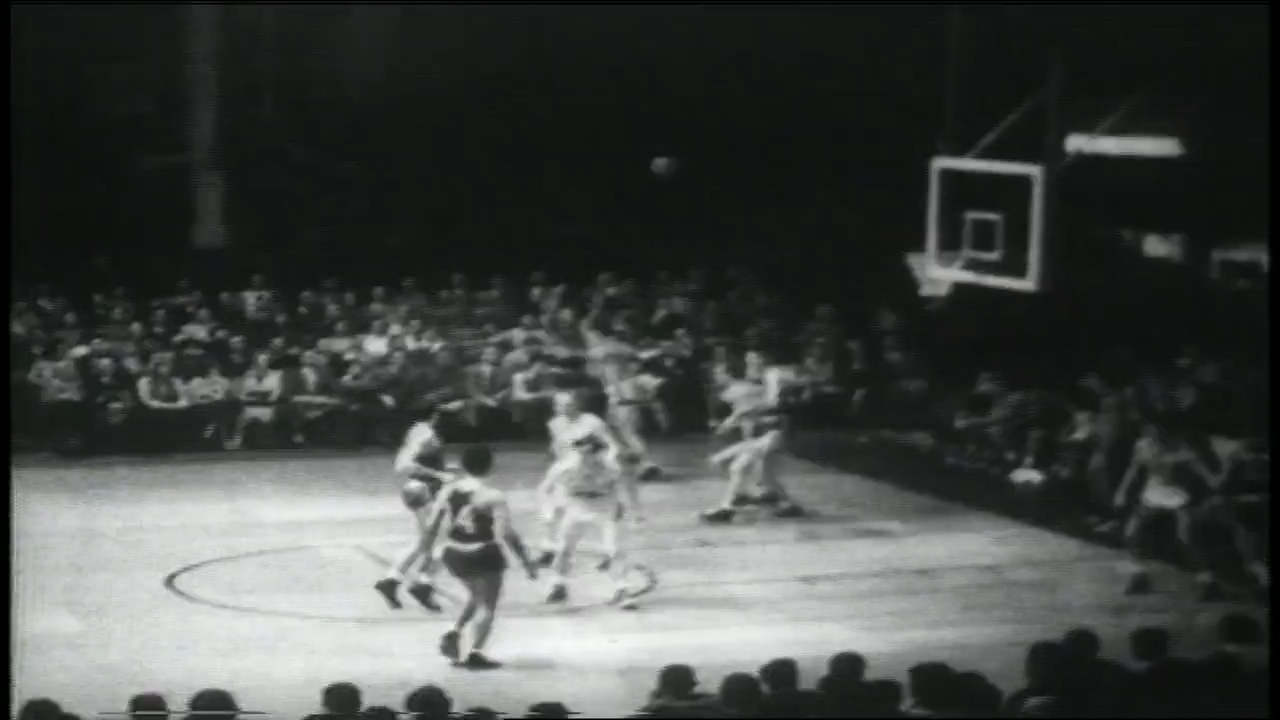 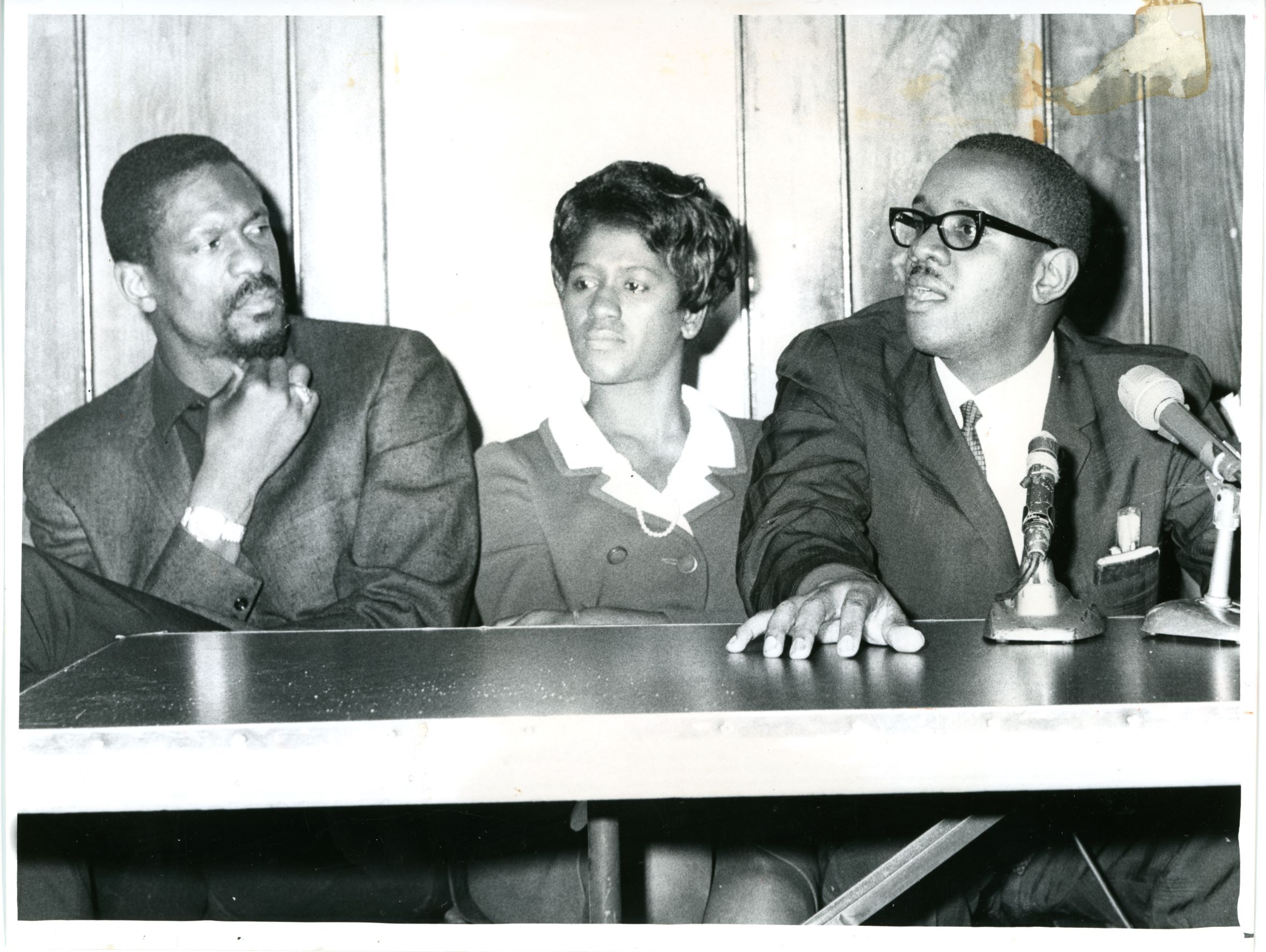 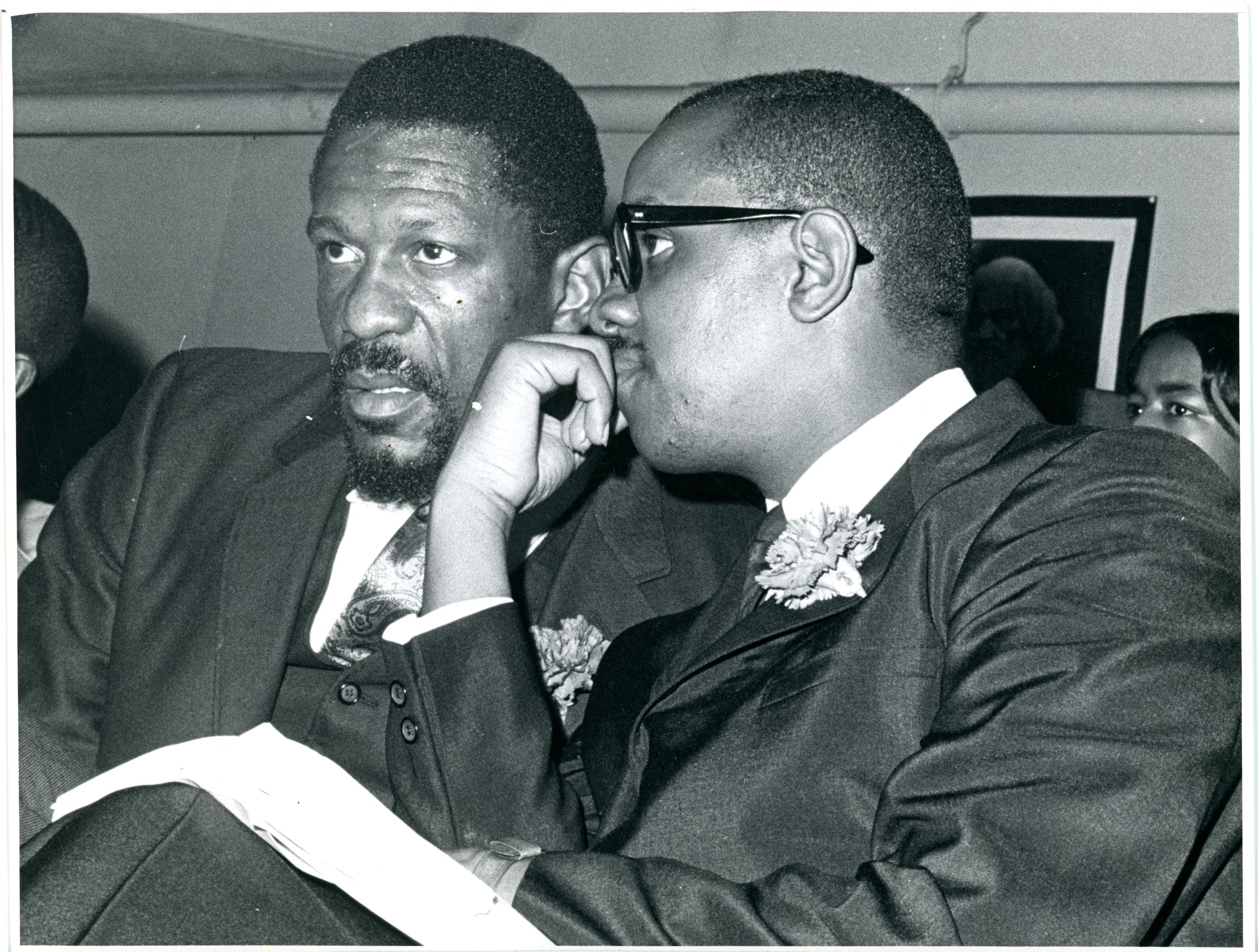