Before the 2007-08 NBA World Championship season, the Celtics played preseason games in Europe. Hoping to duplicate those good feelings, Coach Doc Rivers and his team went back across the pond before the 2012-13 season to tour Italy and Turkey. In what would be Paul Pierce and Kevin Garnett’s final season with the team, the Celtics started reasonably well and sported a 36-29 record by St. Patrick’s Day before slumping to a 4-11 finish. Without Rajon Rondo in the 2013 NBA Playoffs, the Celtics gamely fought back from a 3-0 series deficit but ultimately lost in six games against the New York Knicks in the Eastern Conference First Round. 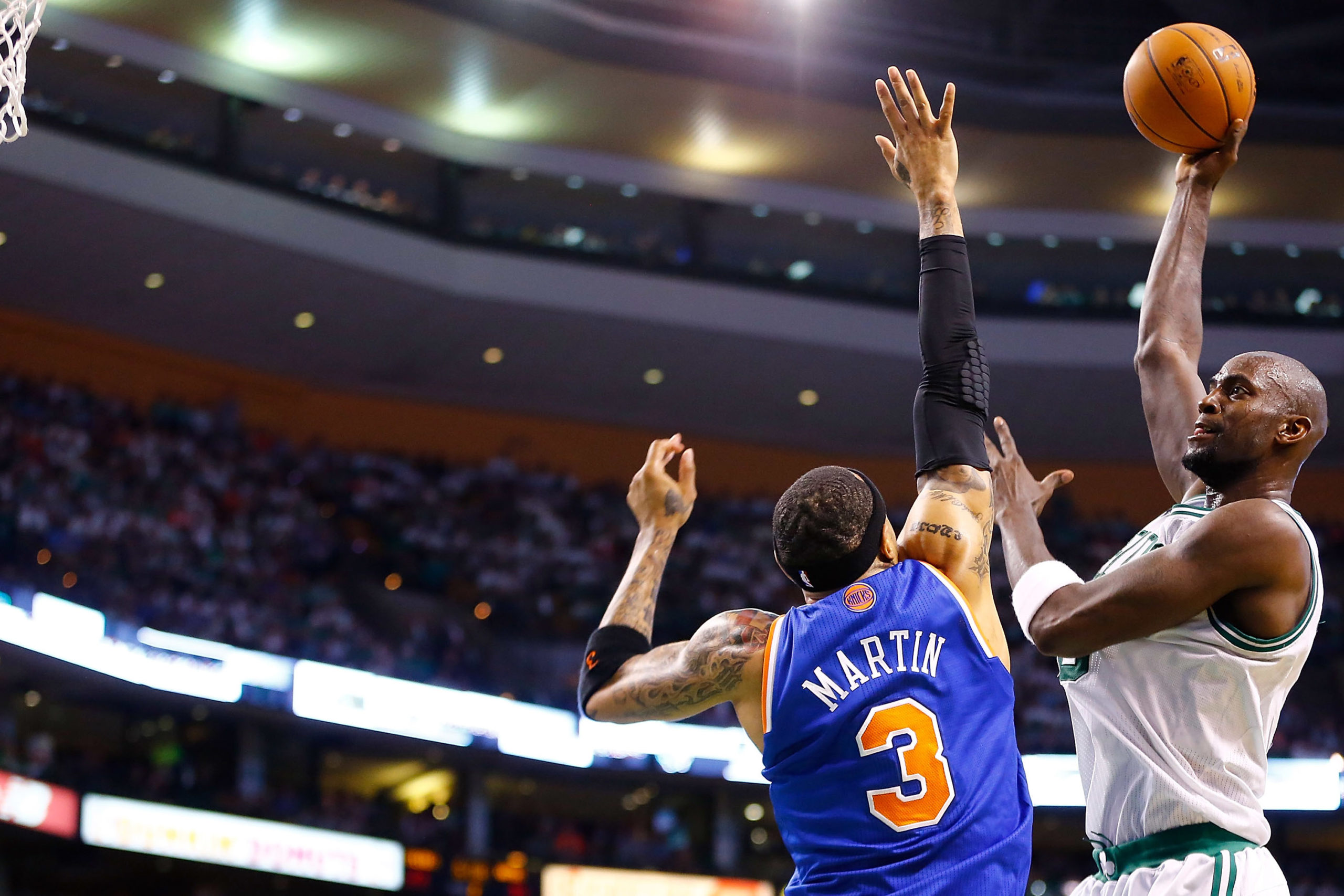