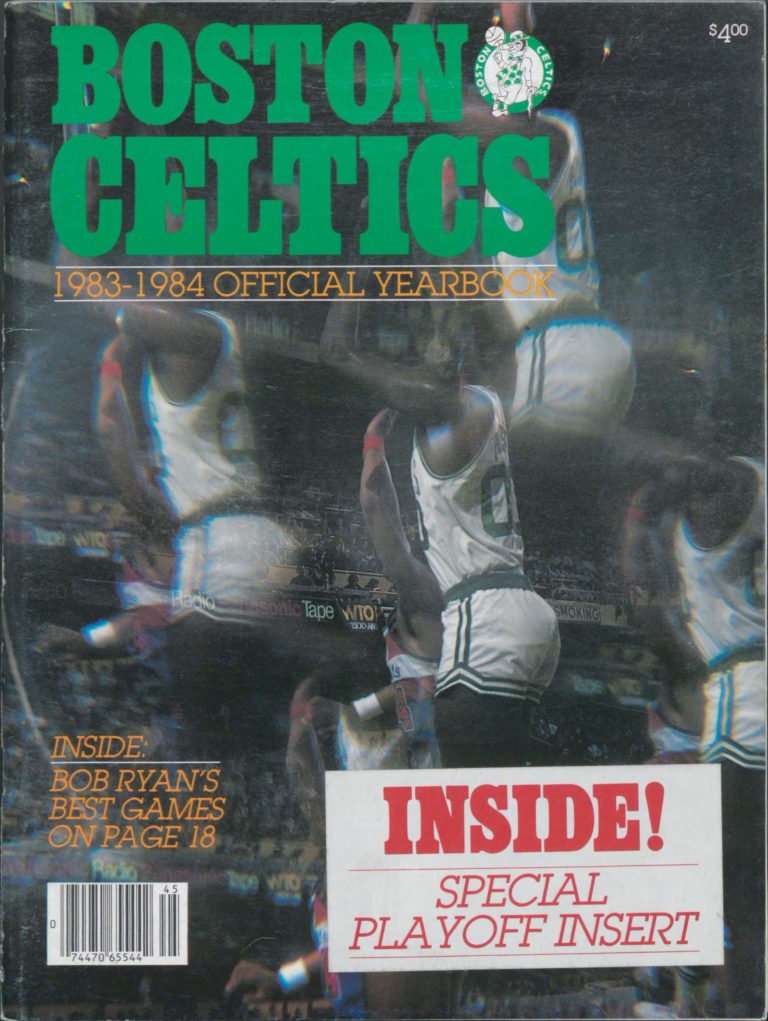 After a few disappointing postseason runs, the Celtics turned to K.C. Jones as head coach to take the team to the next level. Jones brought a more relaxed, team-oriented approach to the floor. Ten players appeared in at least 60 games in the 1983-84 regular season, which helped carry the load as Boston went deep into the playoffs and won another NBA World Championship title. Jones called Robert Parish, who graced the cover of that season’s yearbook, the “backbone of the team” during the 1984 NBA Finals.

An Old Friend Downs the Celtics
Hoisting Banner No. 15
Related 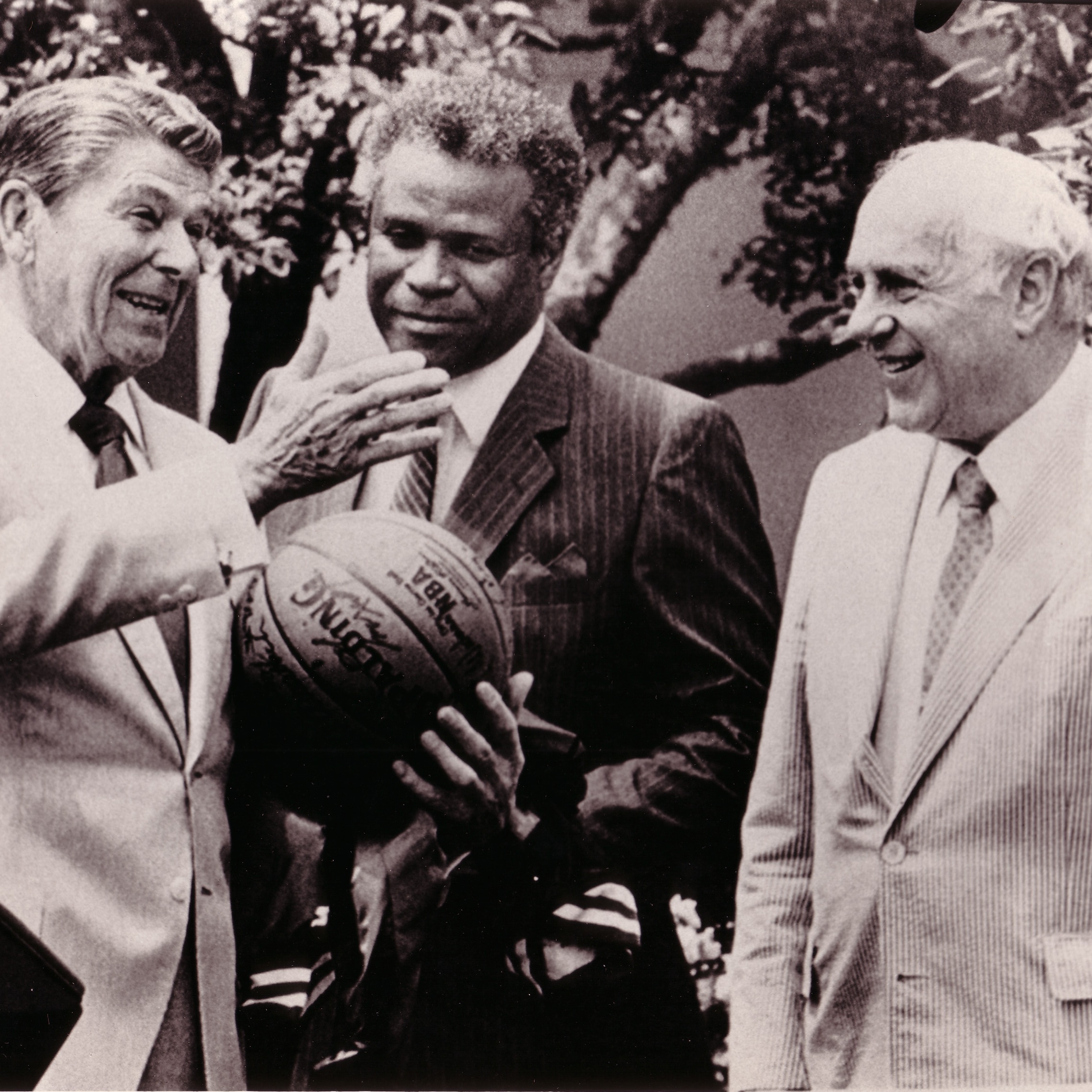