Changing of the Guard With Hondo 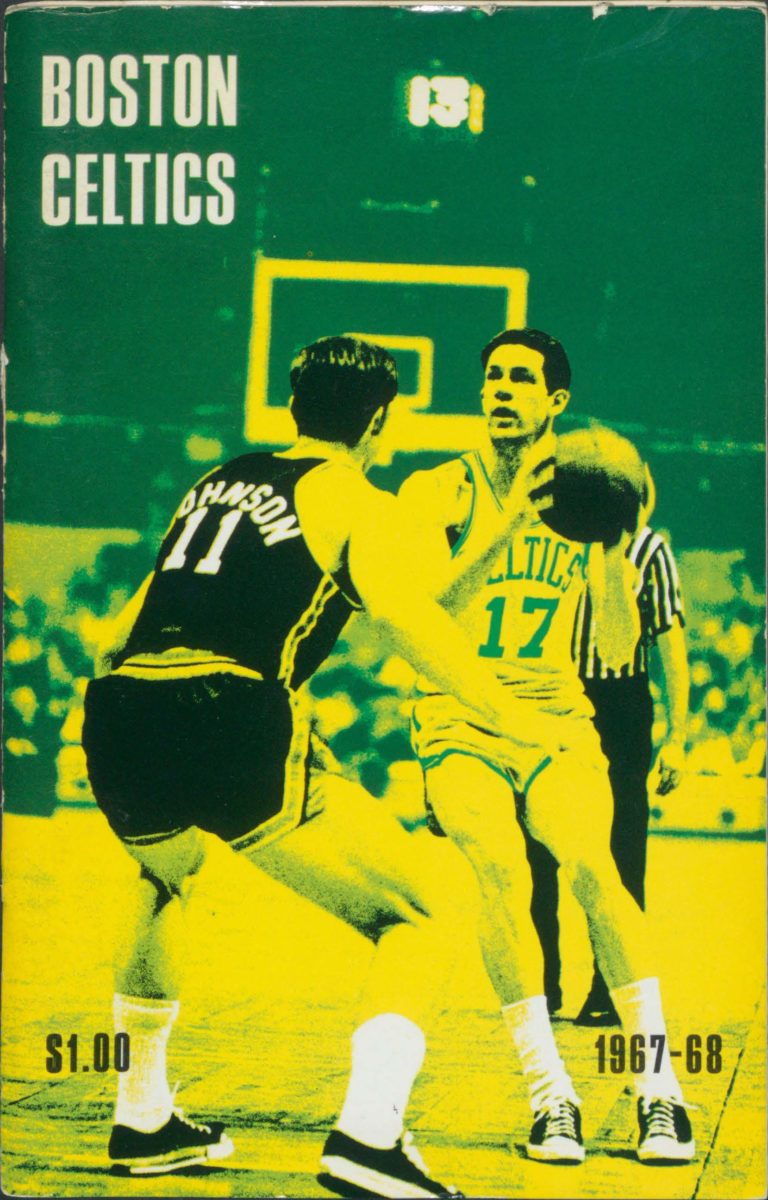 With colorful graphics and a striking image, John Havlicek graced the cover of Boston’s 1967-68 team yearbook. By that season, star players such as Tommy Heinsohn and K.C. Jones retired and the careers of veterans like Bill Russell and Sam Jones stretched a decade, resulting in a changing of the guard within the locker room. Havlicek emerged as the next generation’s leader with 20.7 points per game, second-best on the team. “He is sometimes called ‘Hondo’ because he looks like John Wayne. He is often called ‘captain’ because he is a natural leader, but he is always called ‘vital’ to the Boston Celtics. Adjectives pale besides the importance of this man to the fortunes of the nine-time World Champions,” stated Havlicek’s biography published in the yearbook. 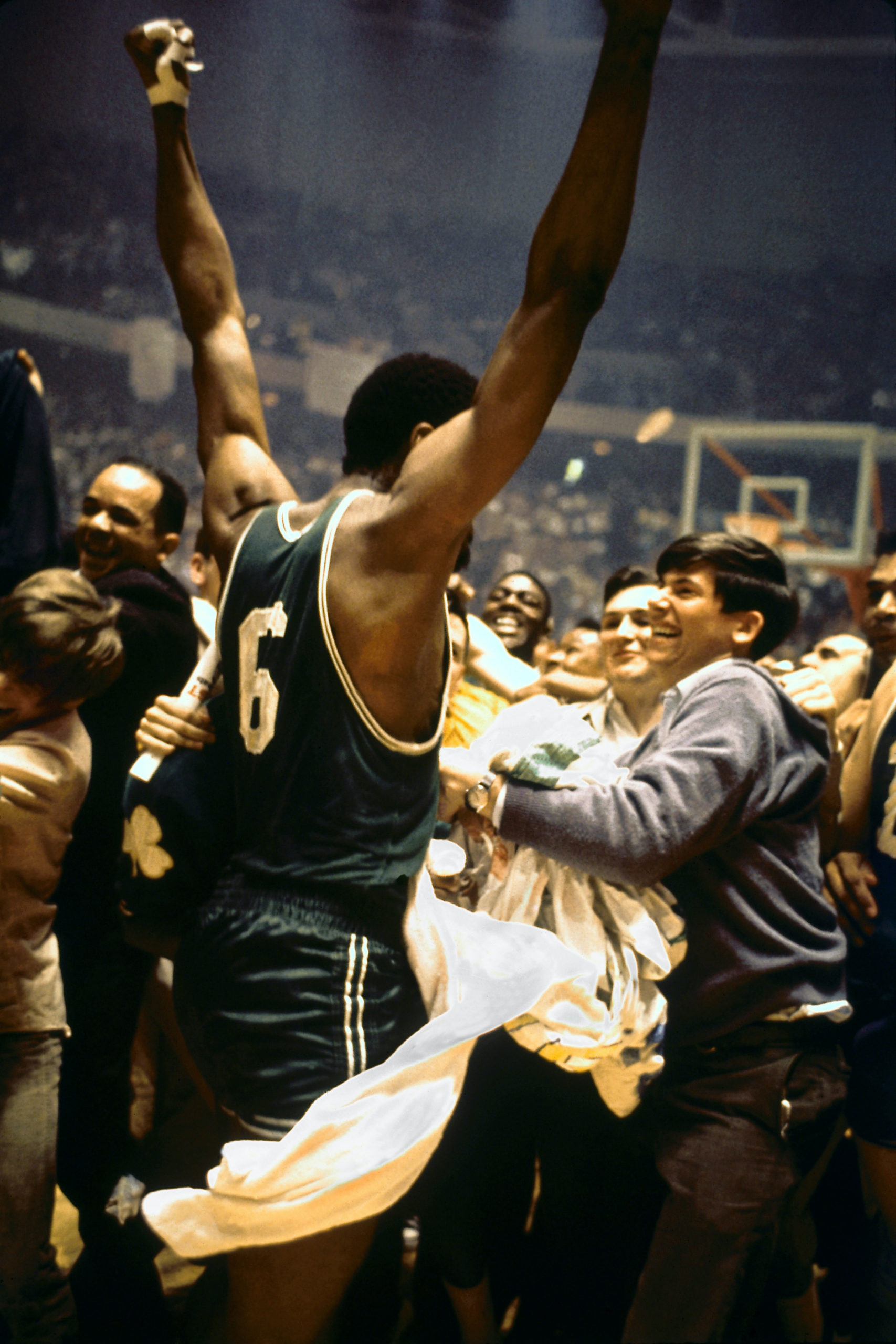 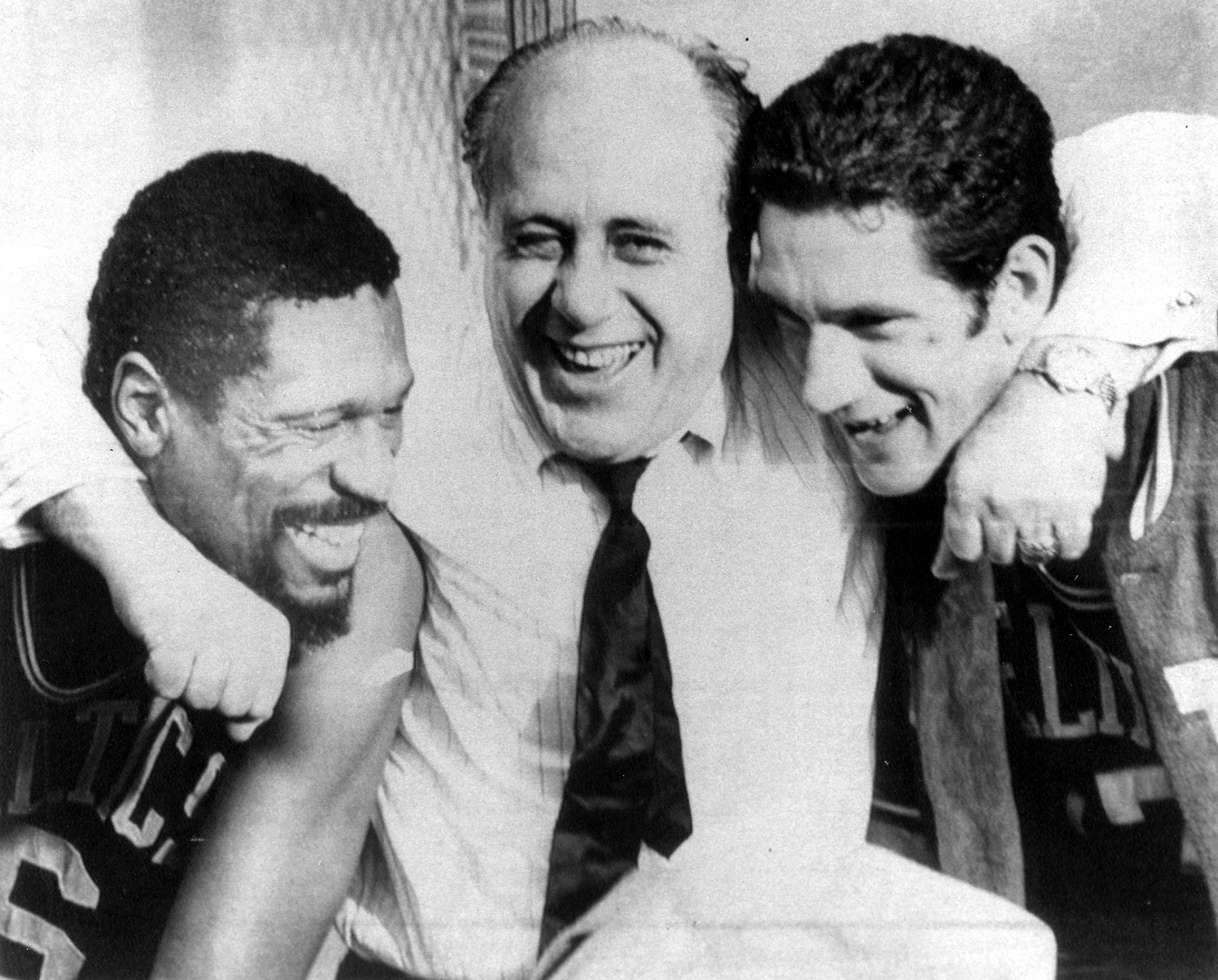 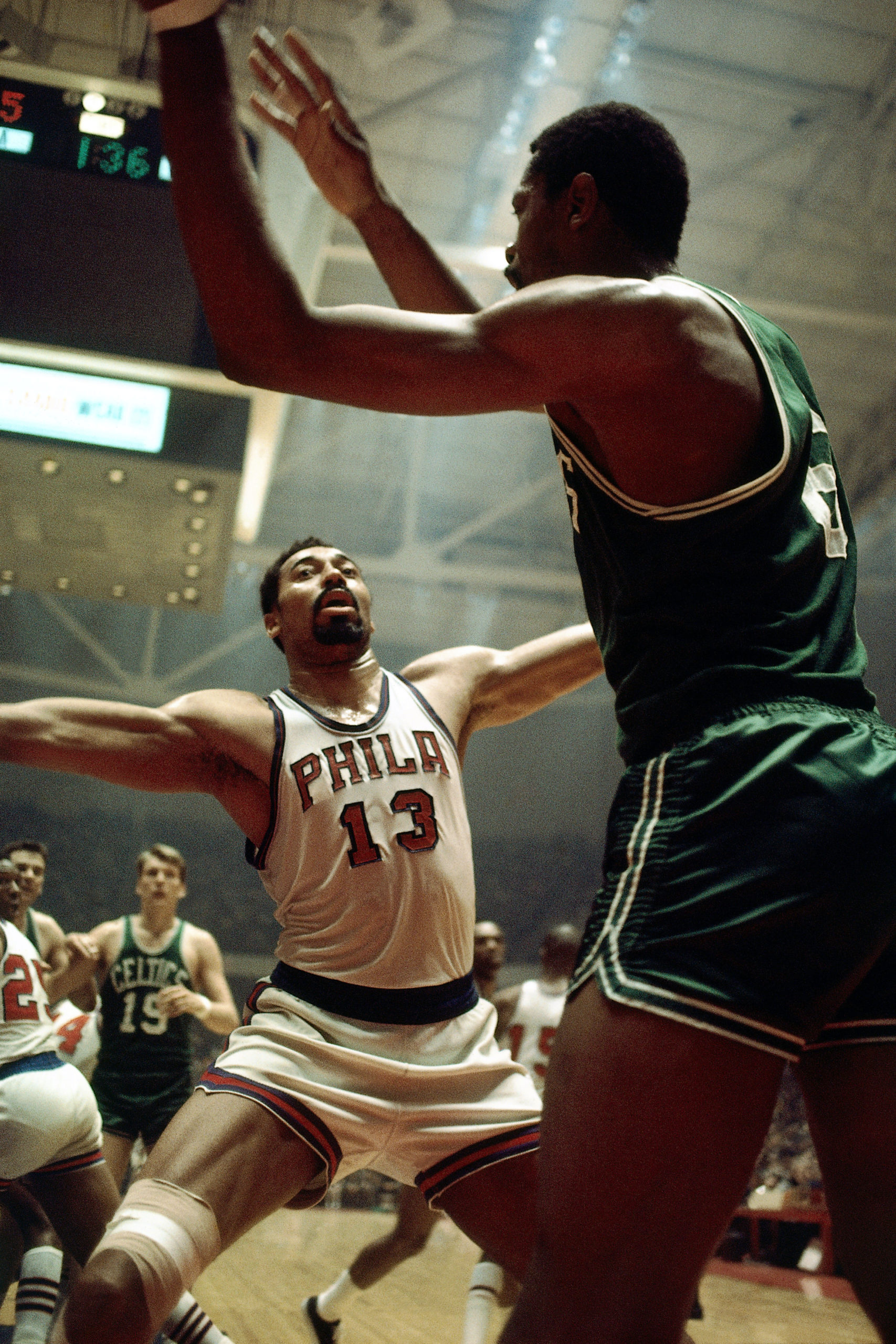