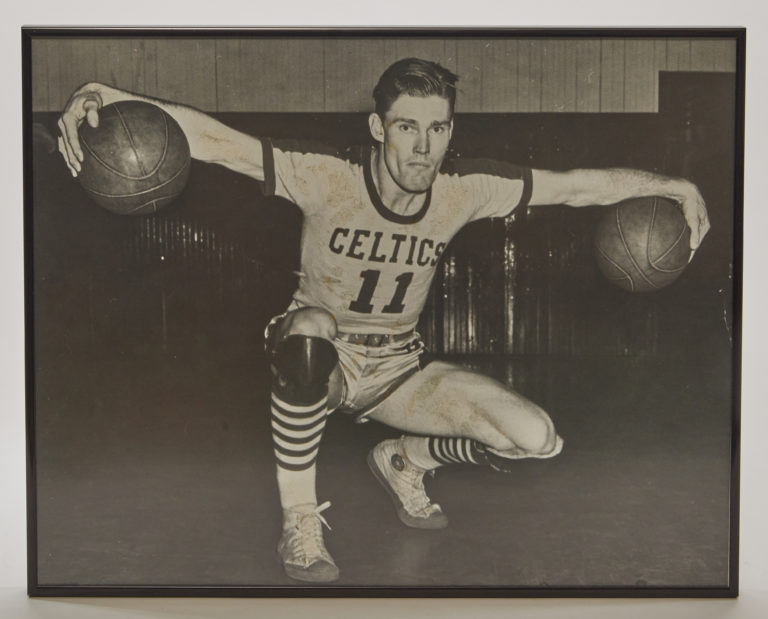 Kevin “Chuck” Connors’ stint with the Celtics lasted just two seasons in the 1940s before he ventured off to a successful career in Hollywood. Connors made a quick impression in only his second game in Boston, as one of his shots shattered the backboard during warmups. It was the team’s first ever home game and the Celtics were playing at Boston Arena due to a rodeo show taking place at Boston Garden. When Celtics Publicity Director Howie McHugh went to the Garden to retrieve an extra backboard, a herd of bulls stood between him and the board before McHugh could retrieve his prize. Ultimately, the Celtics fell to the Chicago Stags, 57-55, but the whole scene was fittingly like something out of a movie. 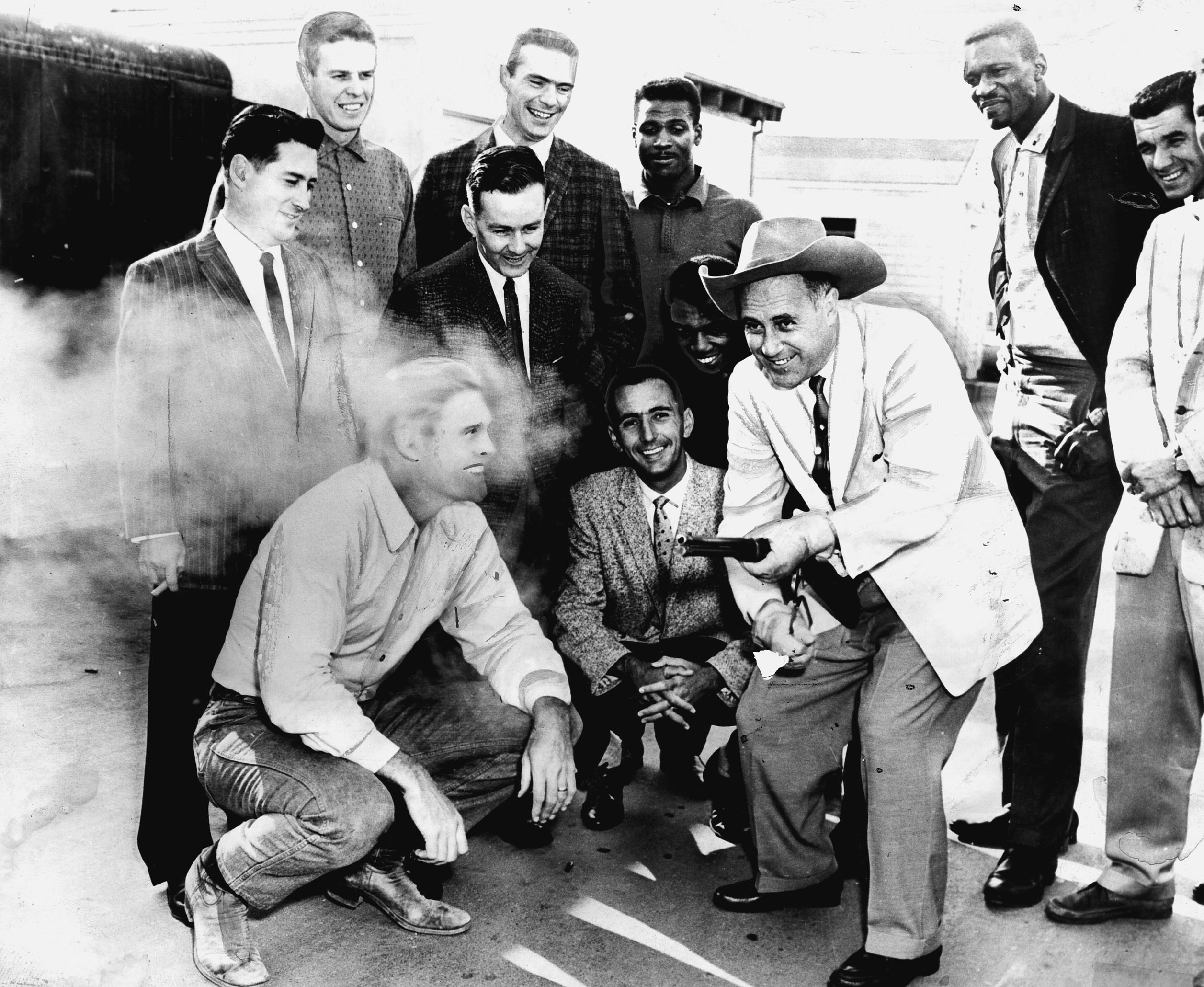 Red’s Got a Different Kind of Shot
item 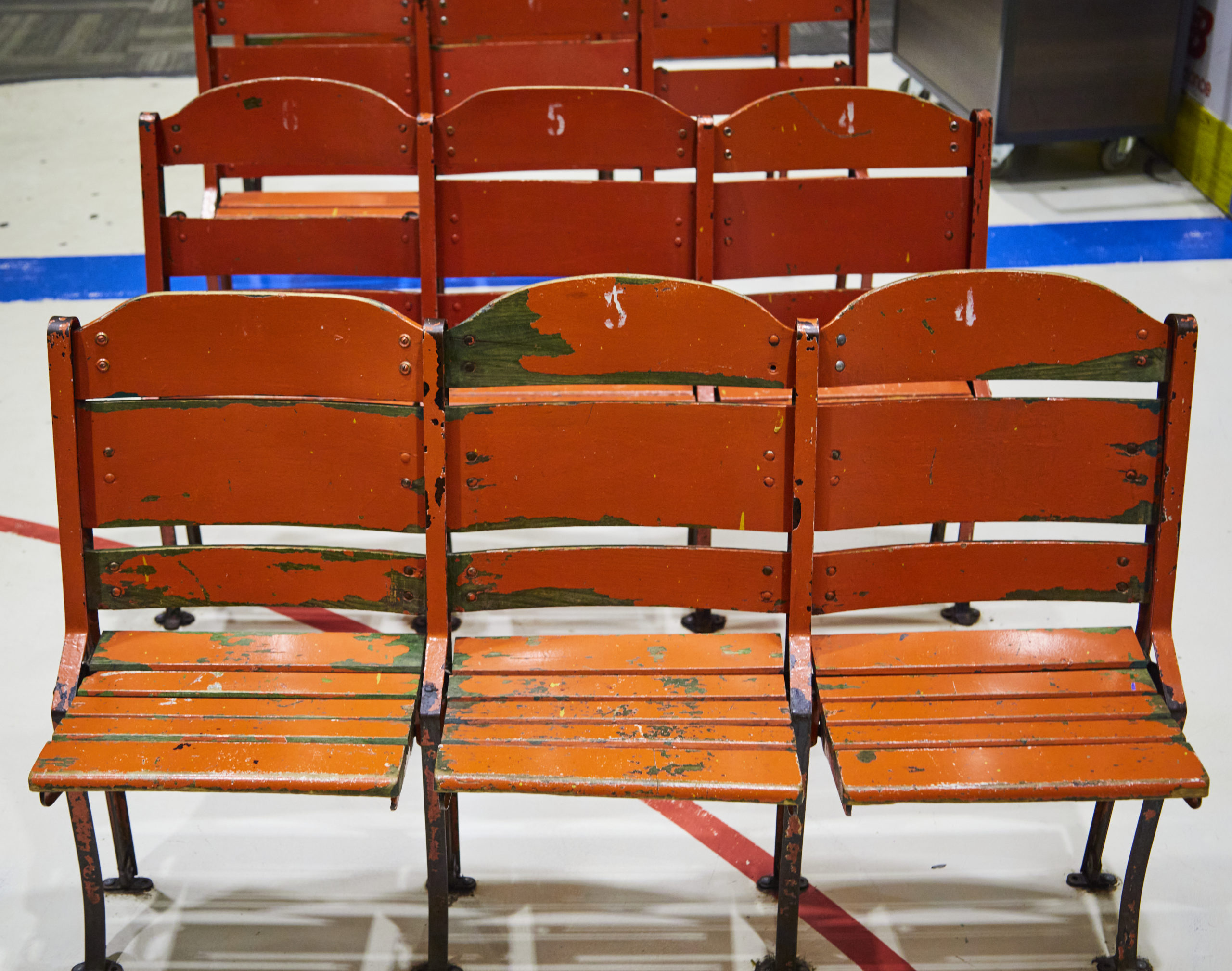 The Best Seats in the House
item