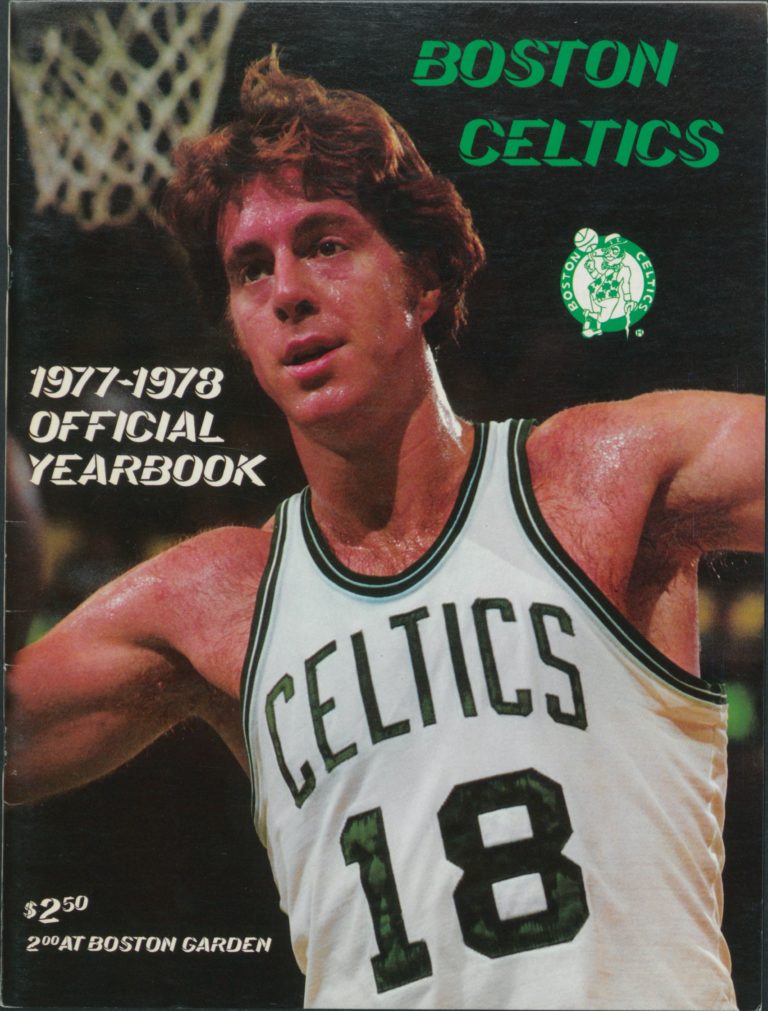 The Celtics and Dave Cowens hoped to return to championship form during the 1977-78 season, but injuries took their toll as Jo Jo White and Charlie Scott missed significant time. The C’s ended up winning just 32 games. But there were upsides in that campaign: former Celtics star and Washington Bullets Head Coach K.C. Jones joined the staff as an assistant and future playoff hero Cedric Maxwell, drafted No. 12 overall, put together a strong rookie campaign. This season set the groundwork for an upcoming decade of success. 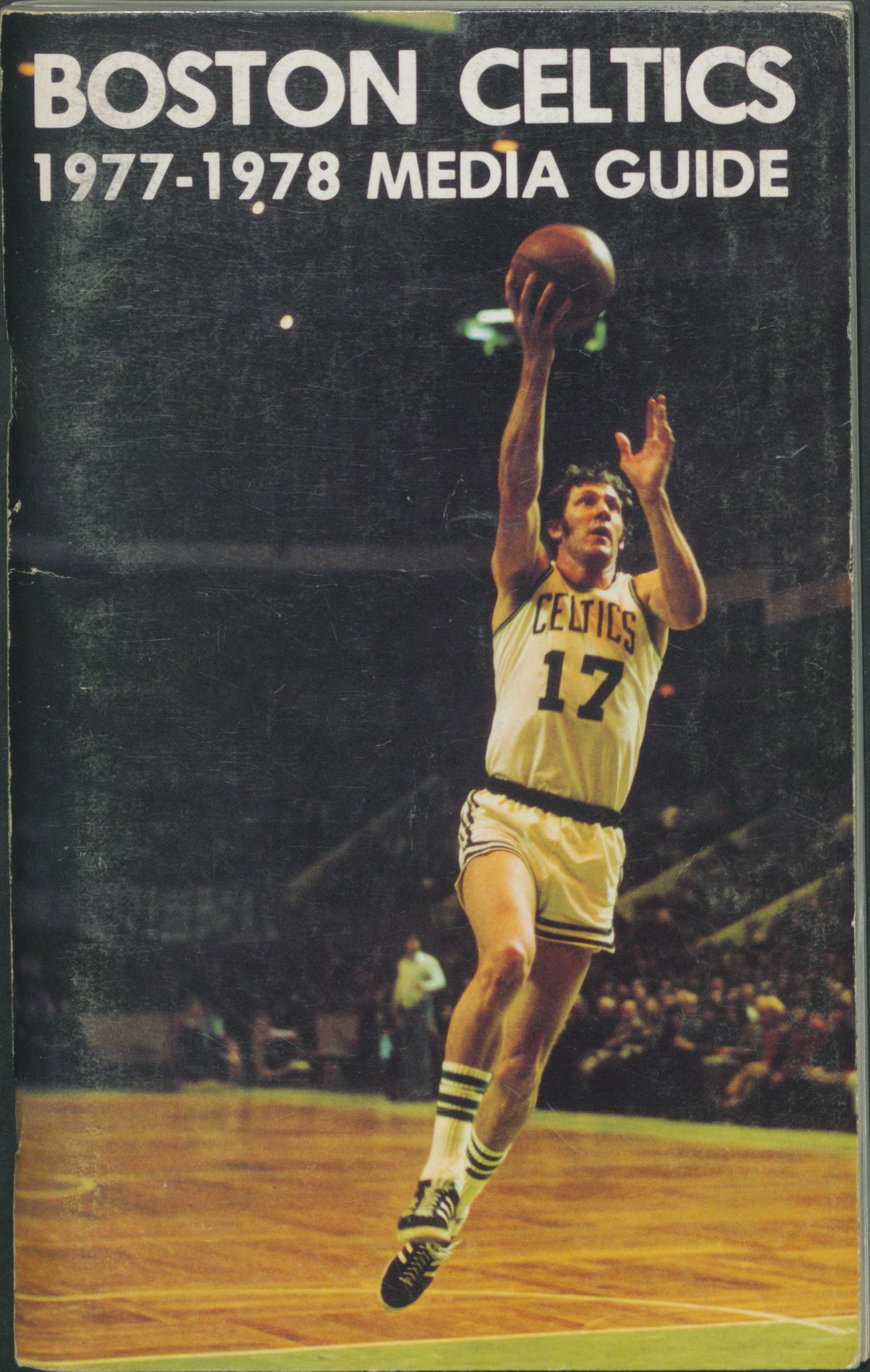 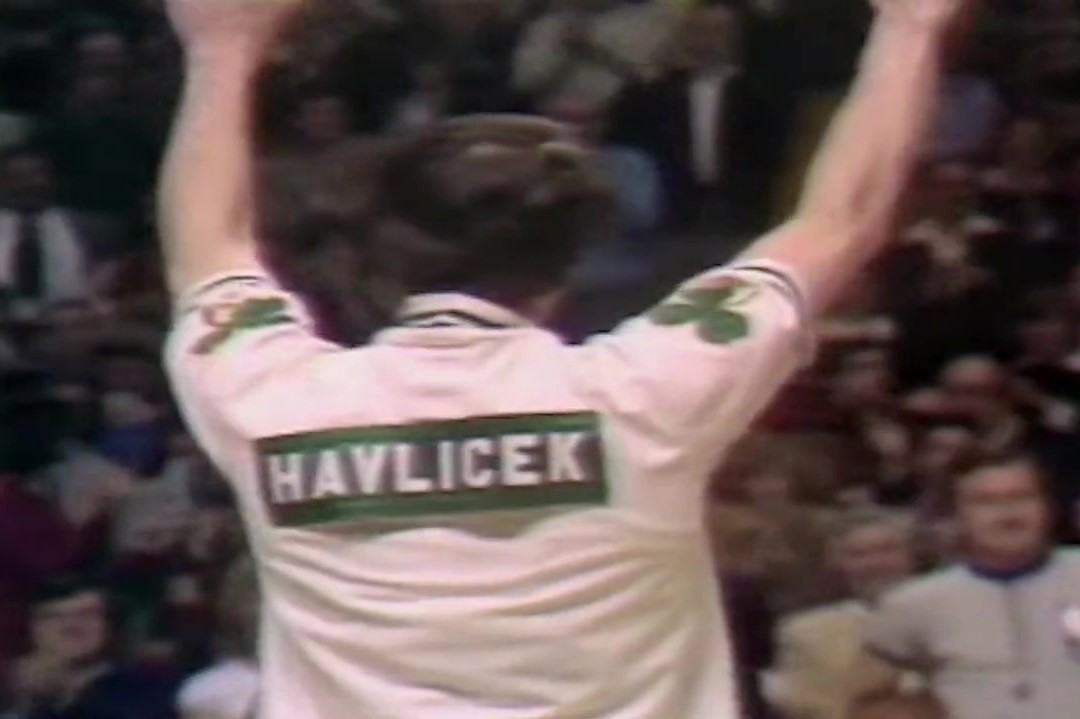 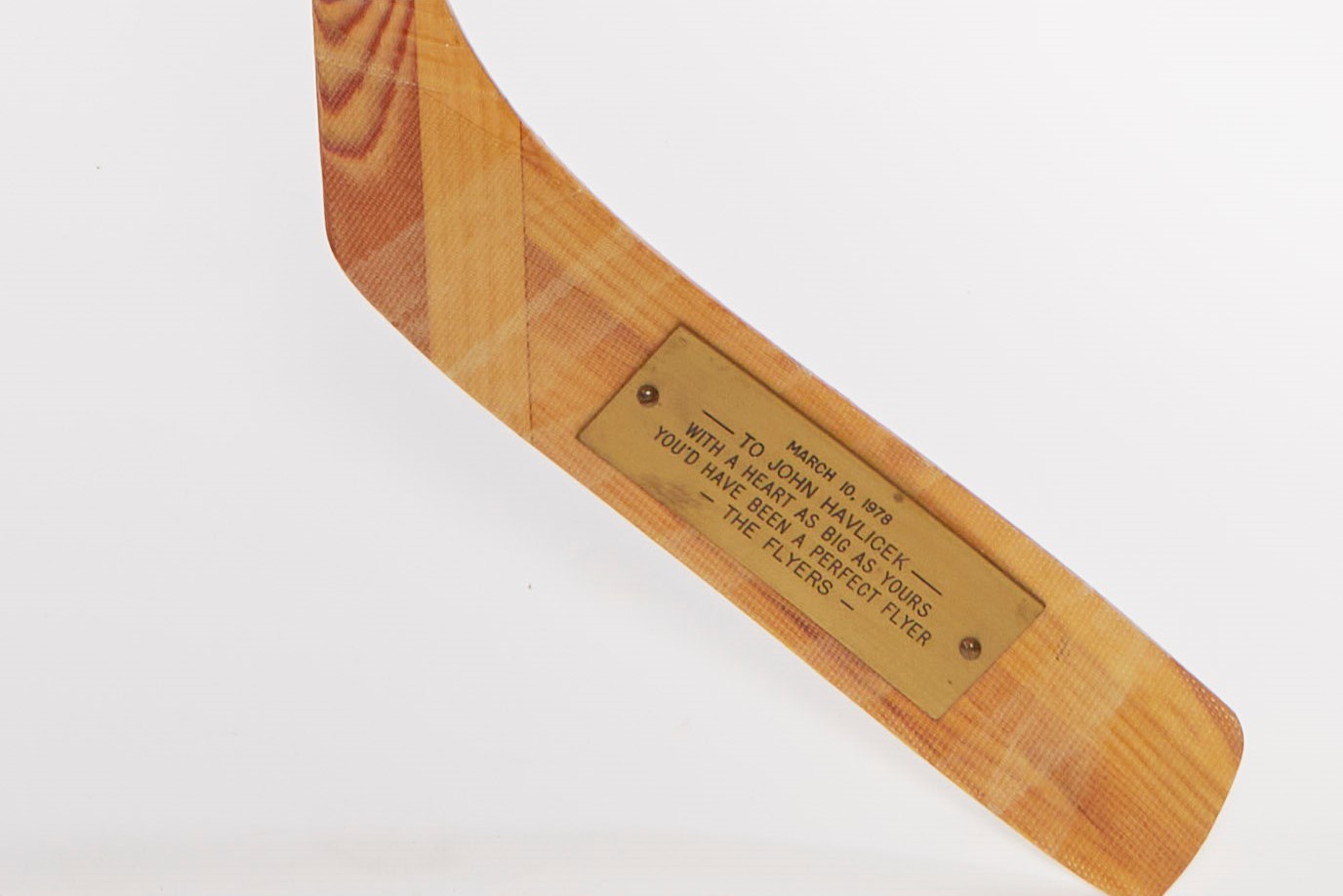