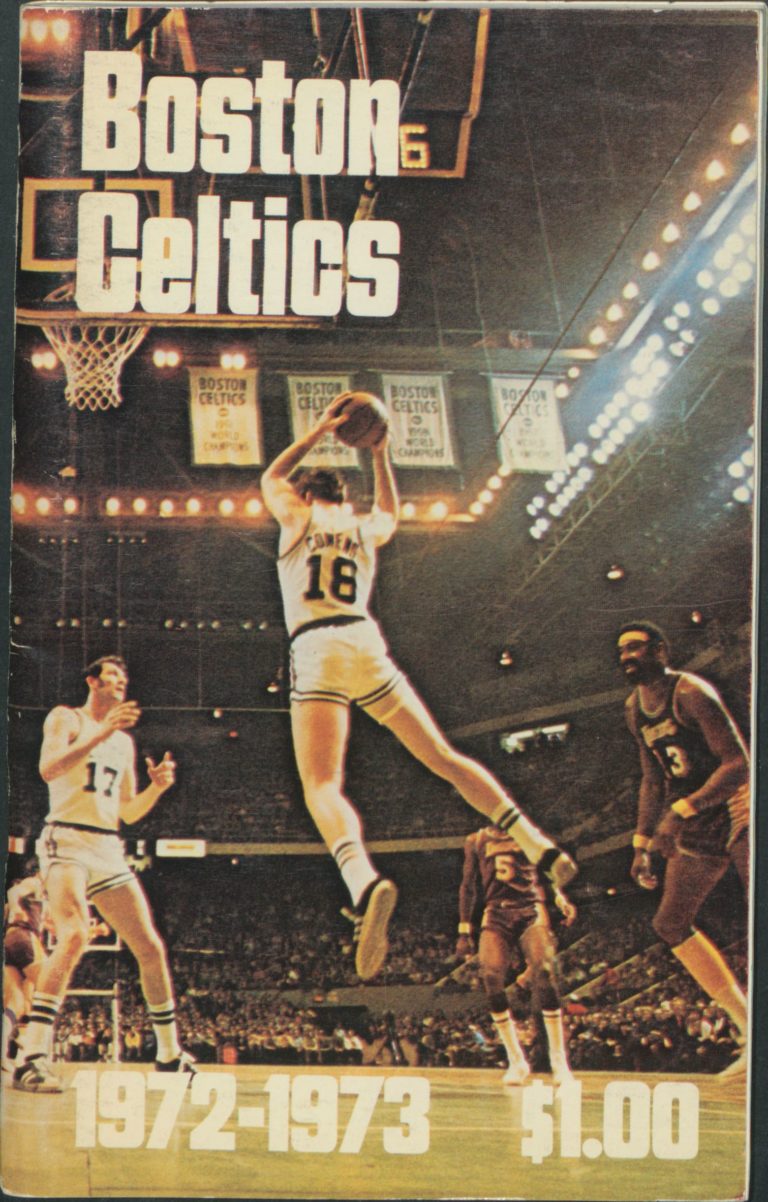 Third-year center Dave Cowens took center stage in the 1972-73 season when he was not only MVP of the NBA season but also the MVP of the All-Star Game. He joined Bob Cousy (1957) and Bill Russell (1963) as the only Celtics players to receive both awards in the same year. “I haven’t even thought about the MVP award and probably won’t for a while,” Cowens said while preparing for the 1973 NBA Playoffs. Fortunately for Cowens, award voters put some thought into who should win the league’s highest individual honor. 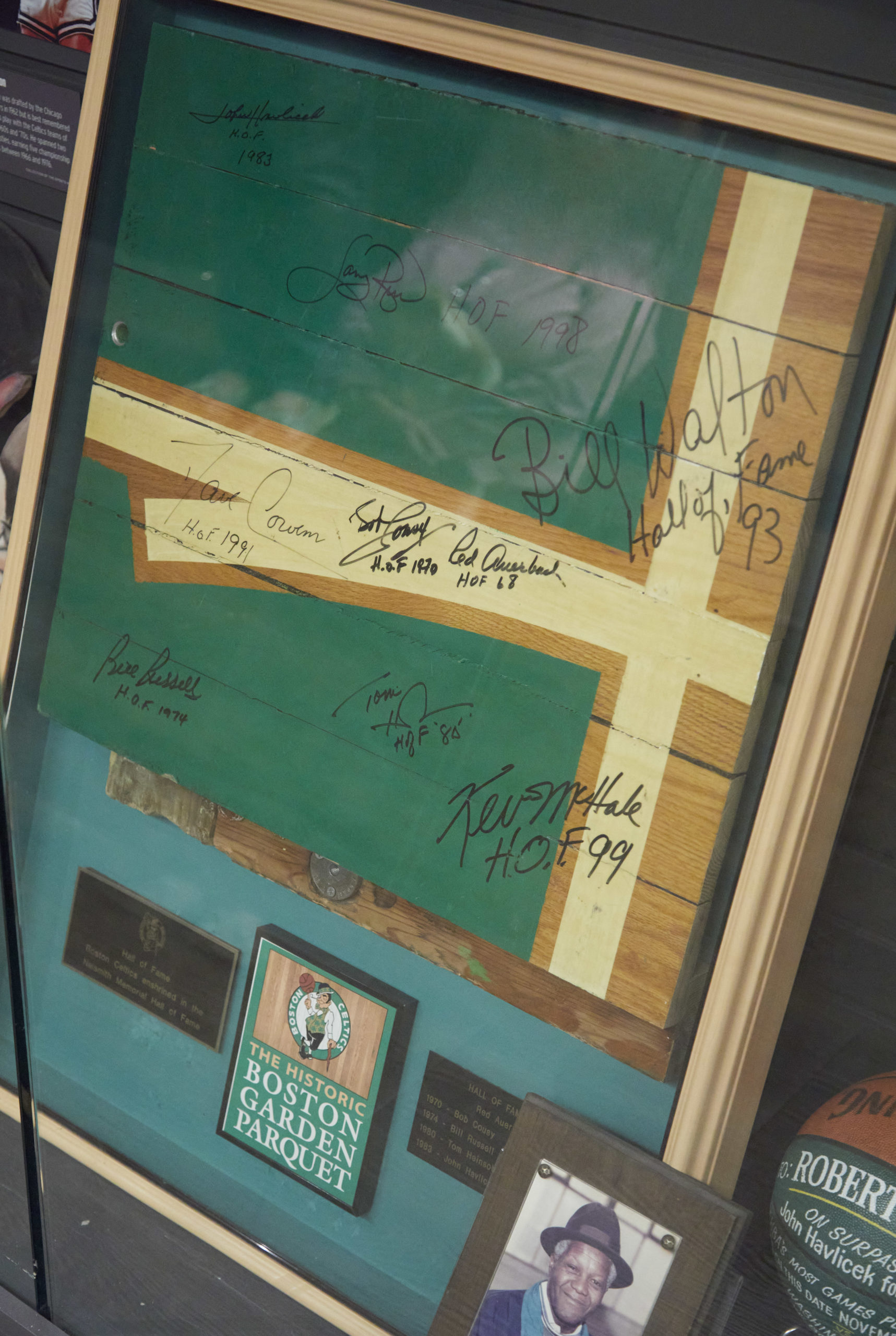 Sacred Boards at the Garden
item 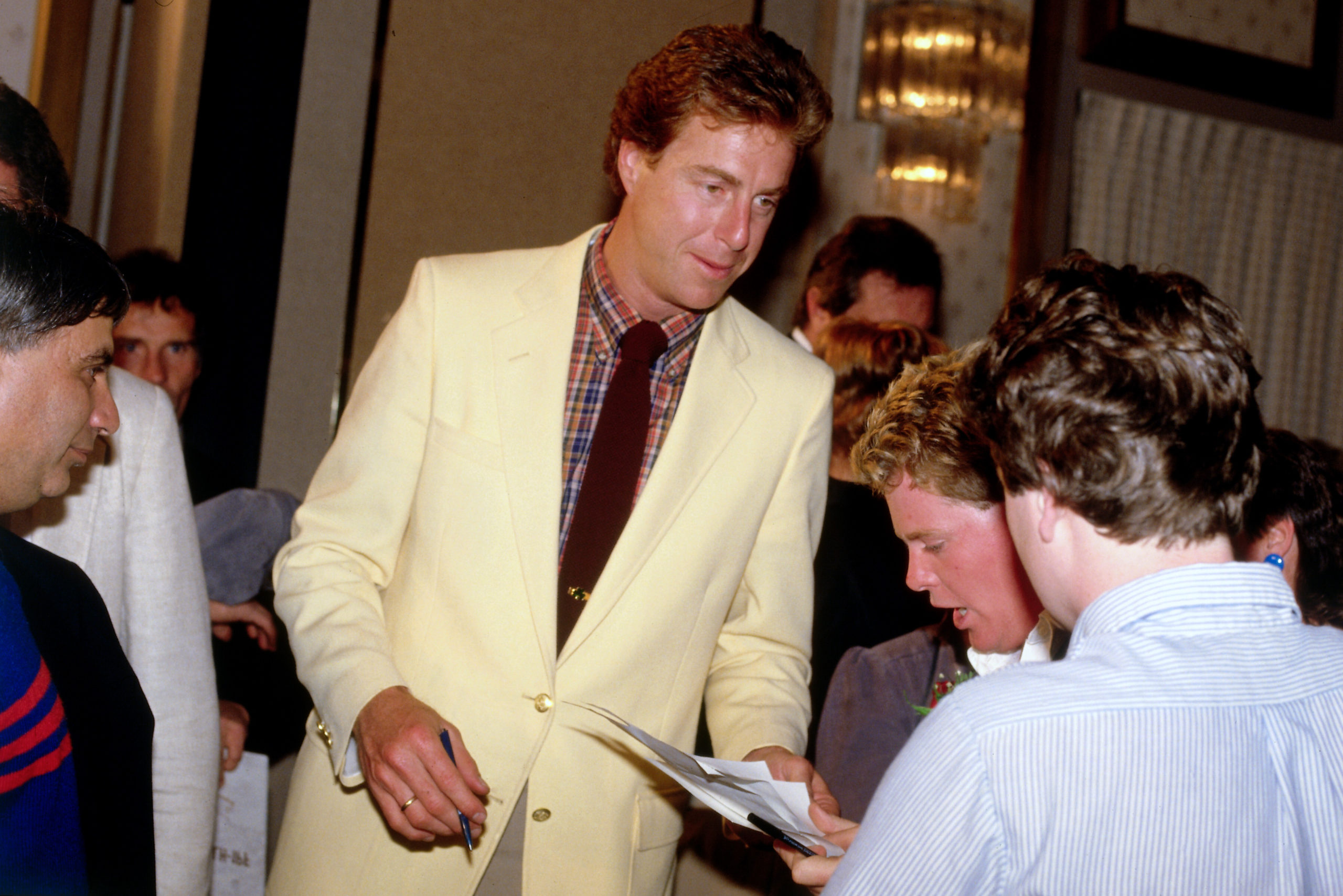 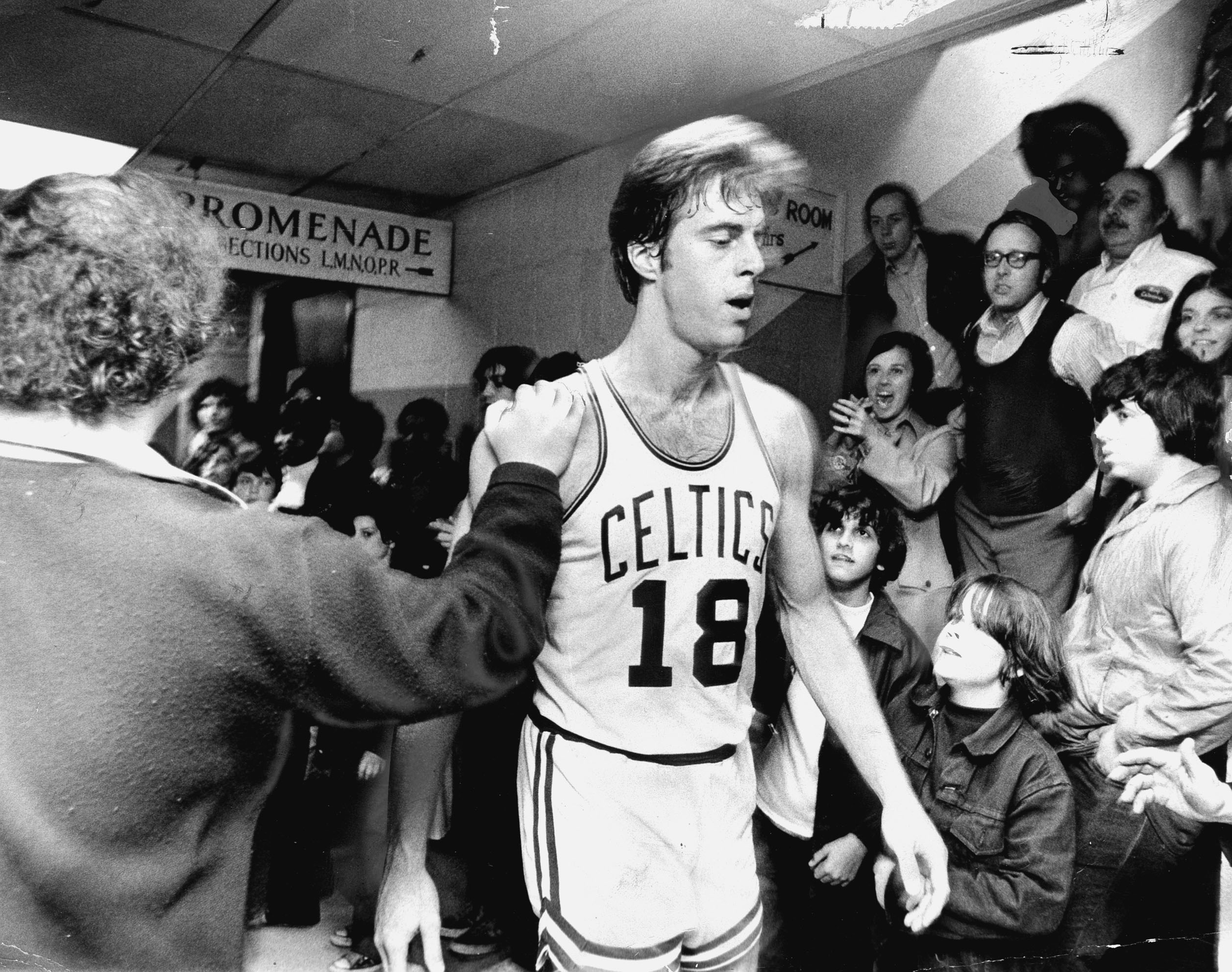