Keyon Dooling had played 11 NBA seasons before a trade sent him to Boston in 2011. As a backup guard on a strong team that made the Eastern Conference Finals, Dooling seemed to have all anyone could ask for. Behind the scenes laid a history of trauma and abuse that would eventually land Dooling into a mental care facility. His Celtics family was there for him along the way. “I’m so thankful I was with the Celtics at the time and that they knew me and they loved their players,” said Dooling, crediting Doc Rivers, Danny Ainge and his teammates. After the season, Dooling retired and worked in player development for the Celtics and later the Utah Jazz. He remained an advocate for mental abuse victims and lecturer to pro sports teams on mental health.

About Don “The Duck”
Jerseys Worth a Pot of Gold
Related 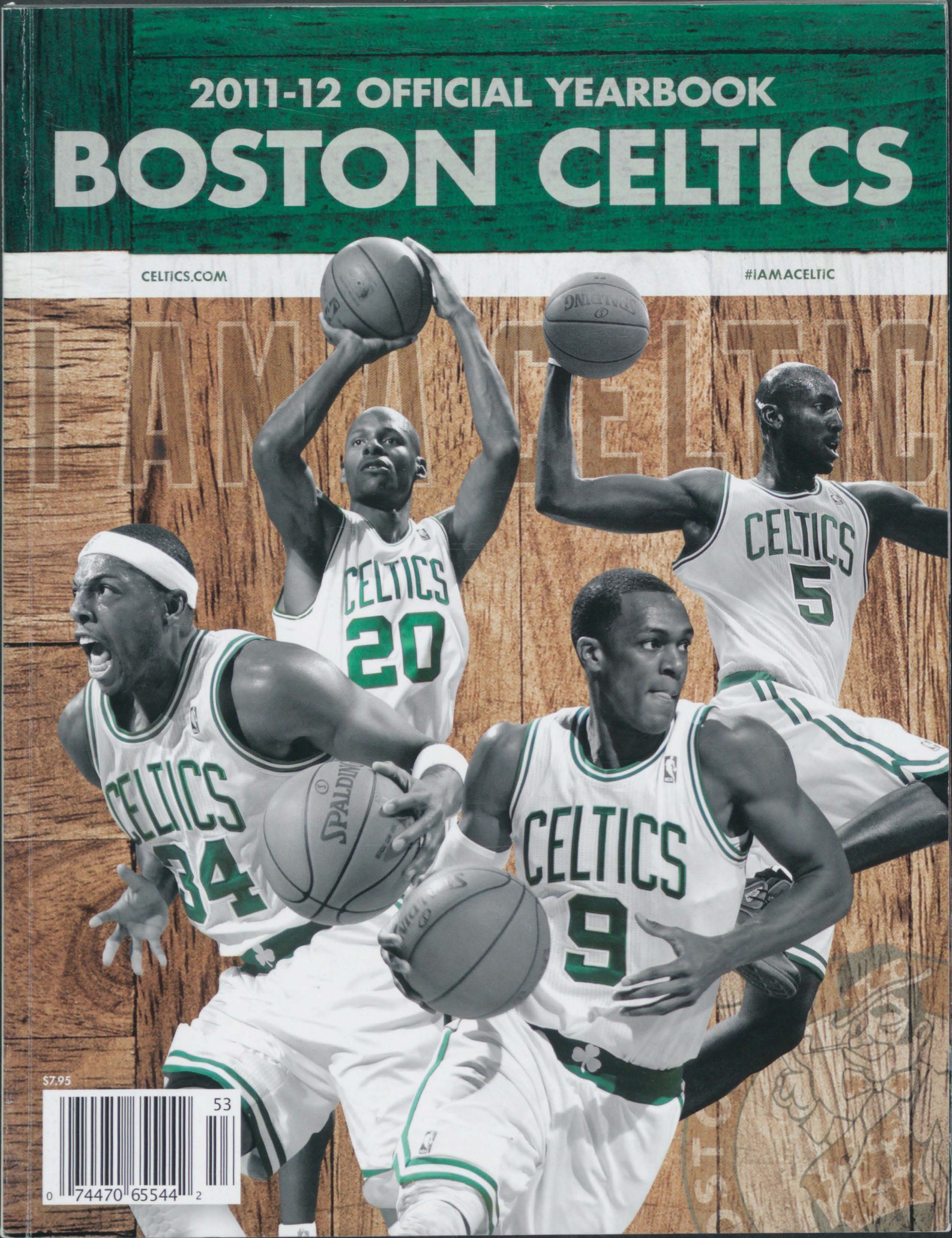 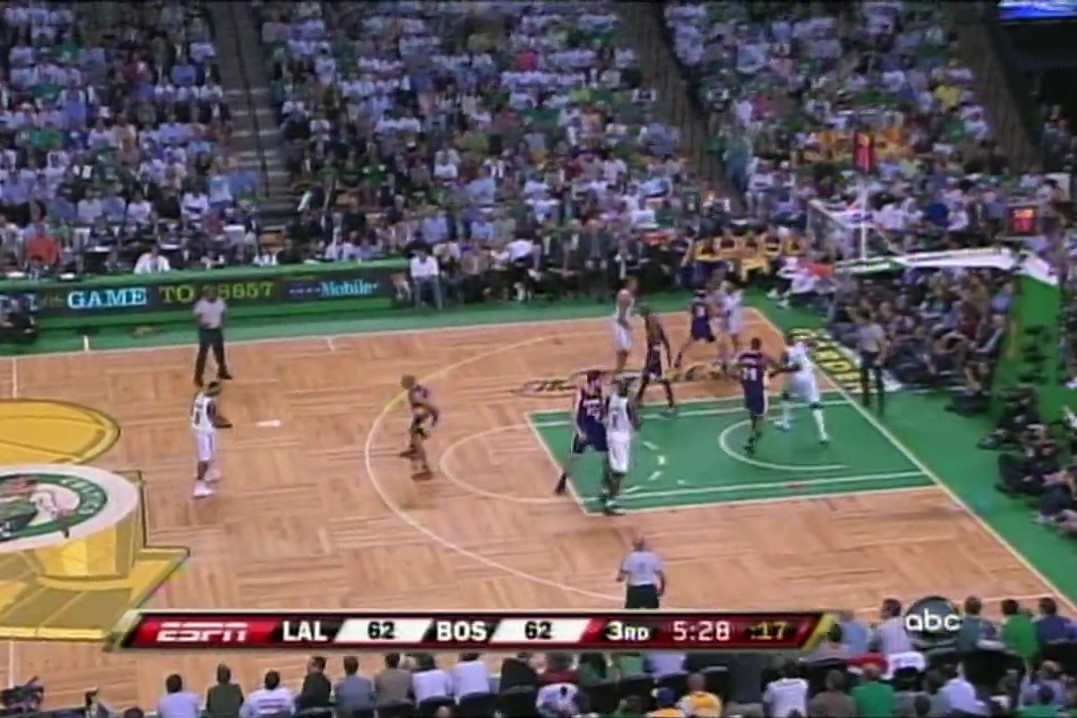 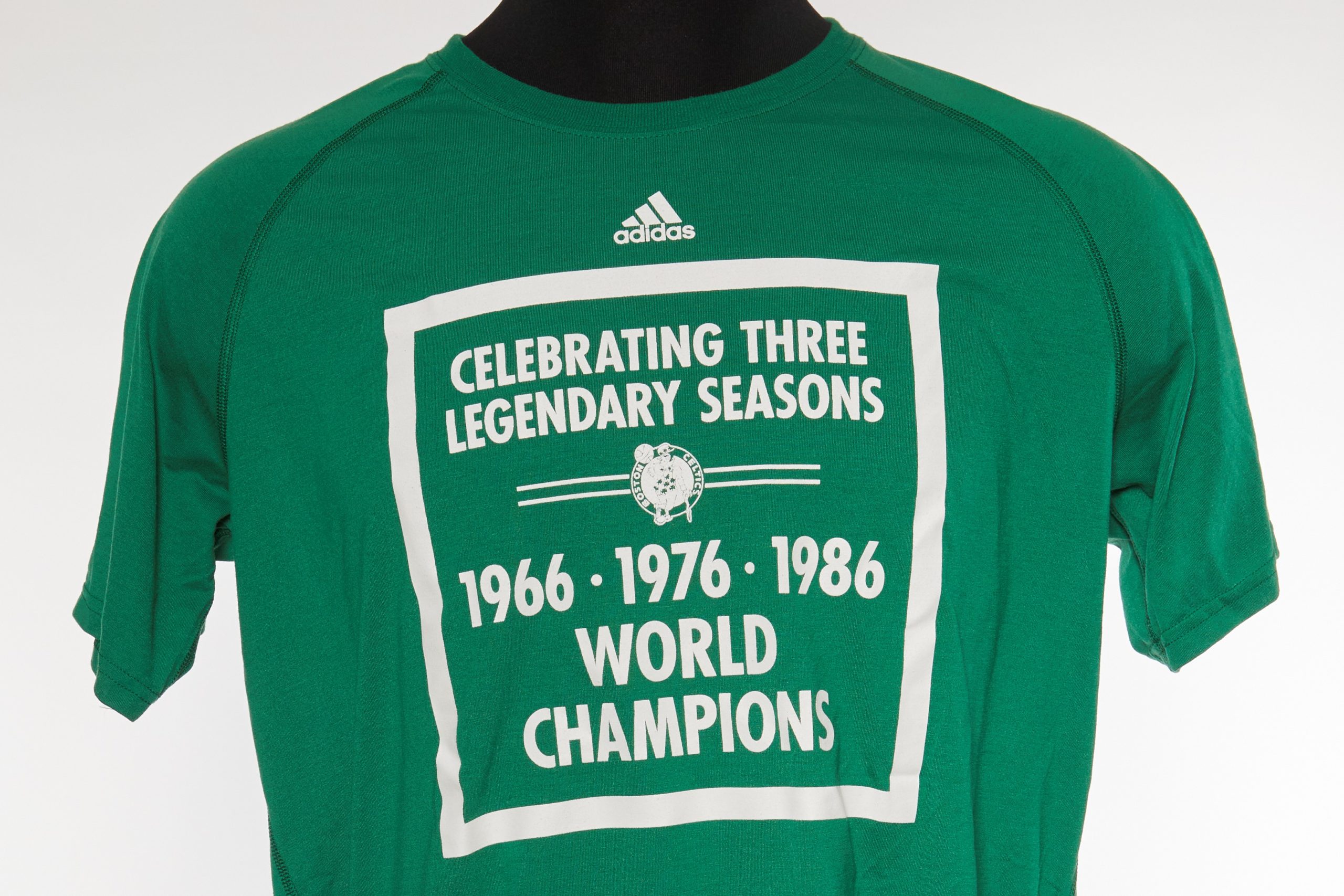