Ed in the Air 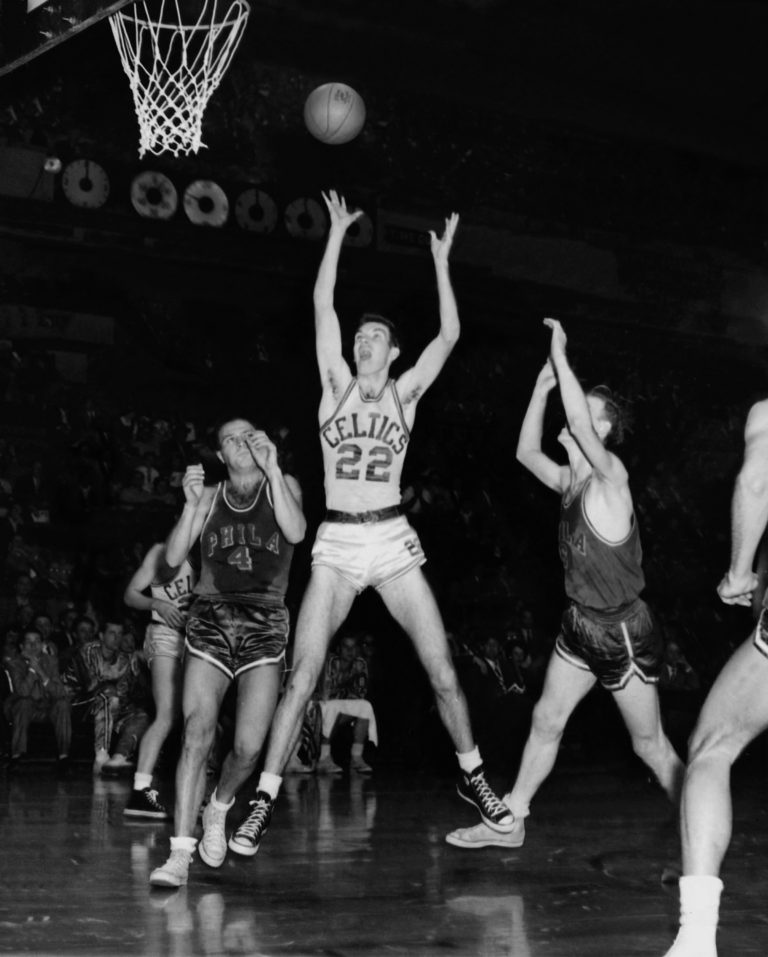 Ed Macauley went for a layup against the Philadelphia Warriors during a game in 1952. In each of his six seasons with Boston, Macauley averaged over 17 points per game. Boston traded the fan favorite to the St. Louis Hawks in 1956 in a swap that brought Bill Russell to the Celtics. “What this means for the Boston Celtics, God only knows. You have heard me say many times that as long as I have Ed Macauley, I have a ballclub. Well, now I don’t have Ed Macauley,” wrote Celtics owner Walter Brown to his former player after the trade. Fortunately for both parties, everything worked out: the Celtics built a dynasty around Russell, while Macauley enjoyed three strong seasons with the Hawks en route to the Naismith Memorial Basketball Hall of Fame.

Photo by NBAE via Getty Images 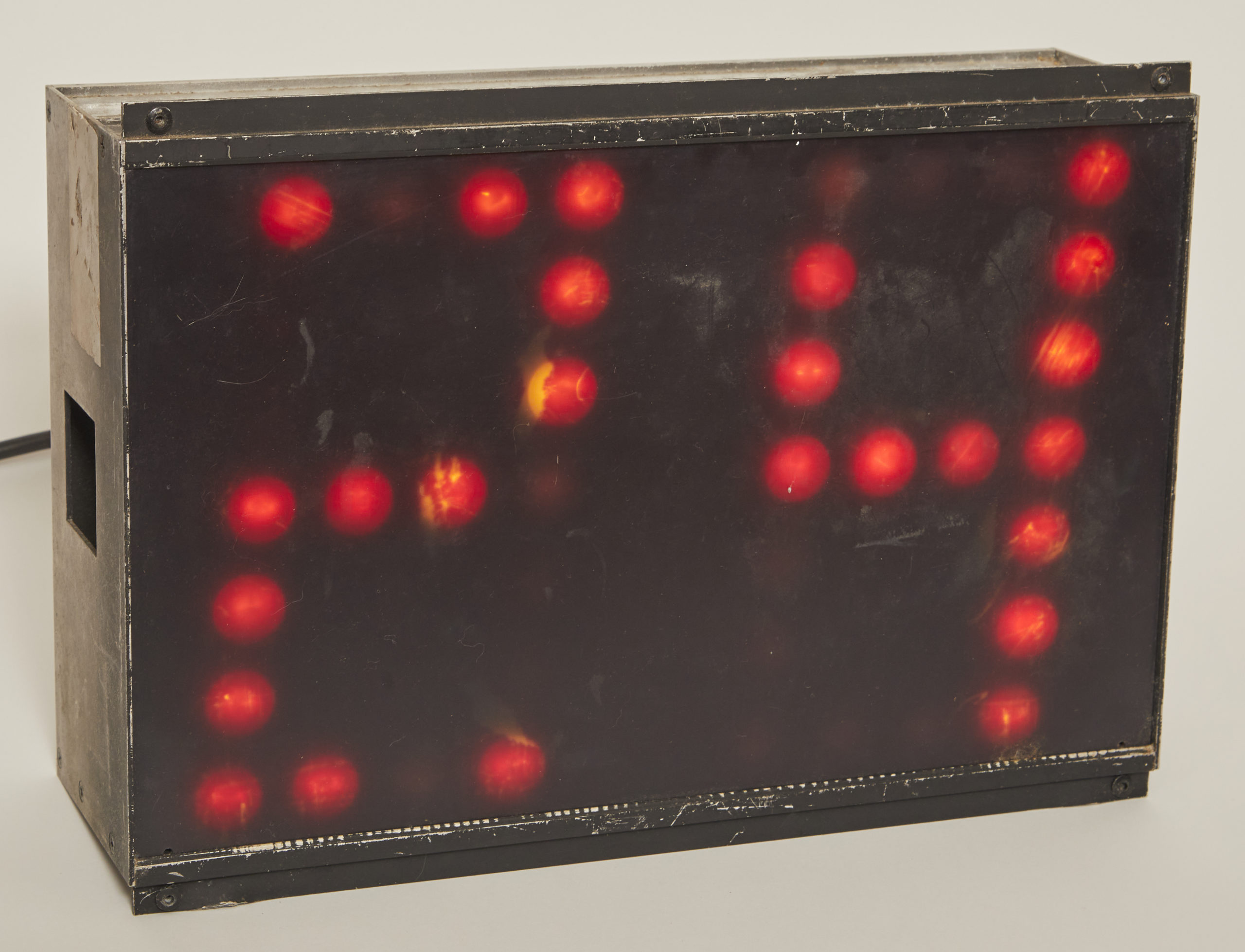 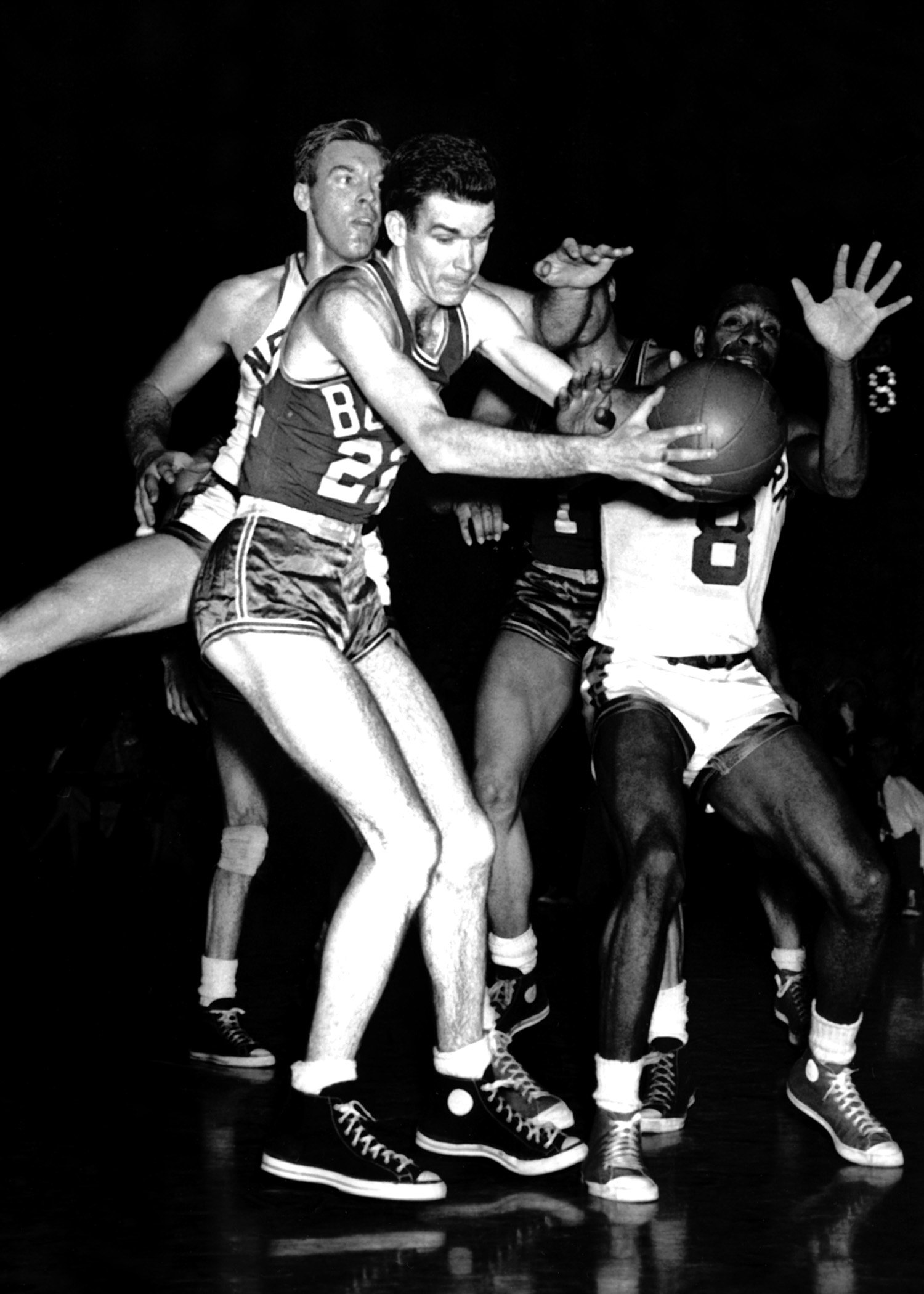 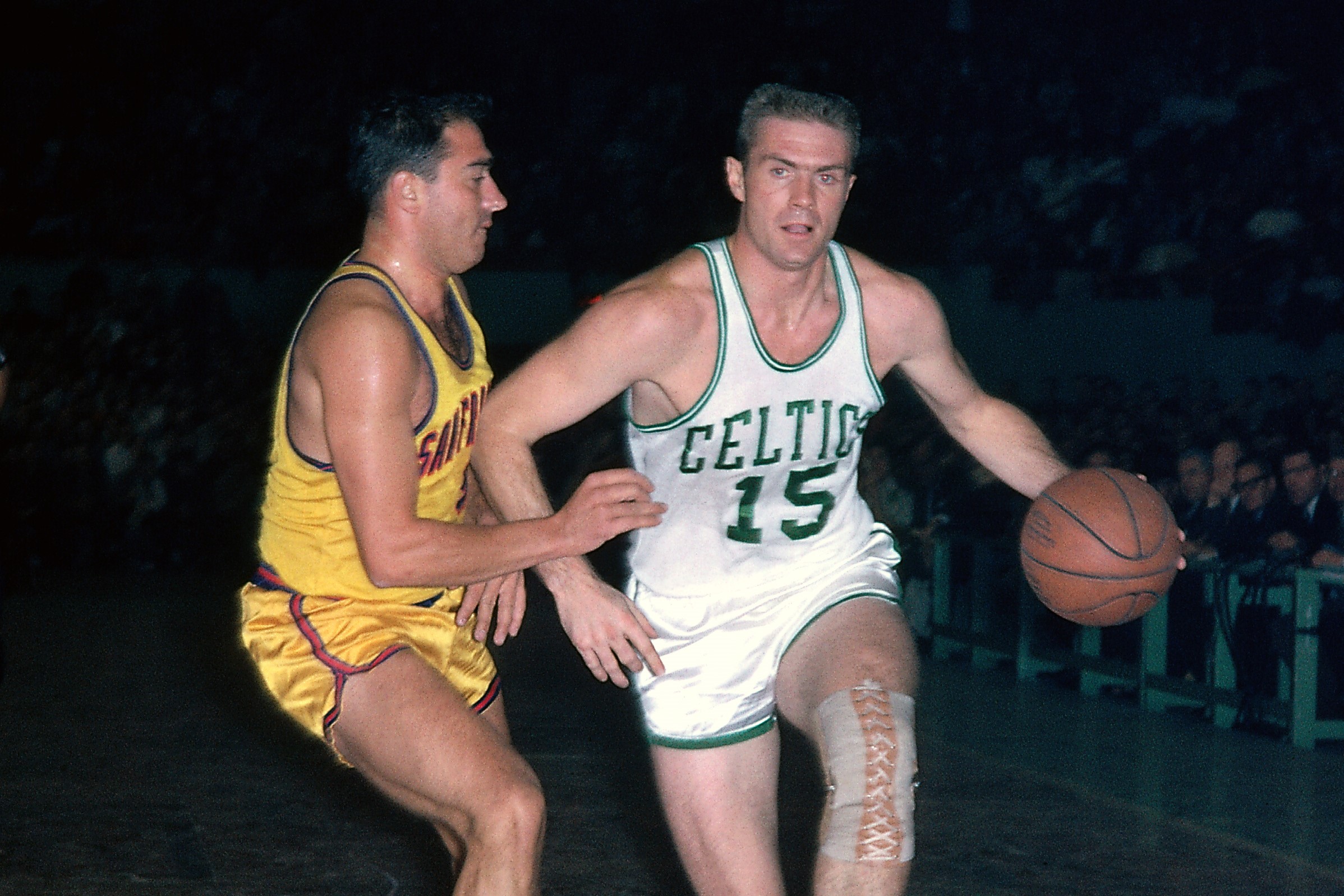