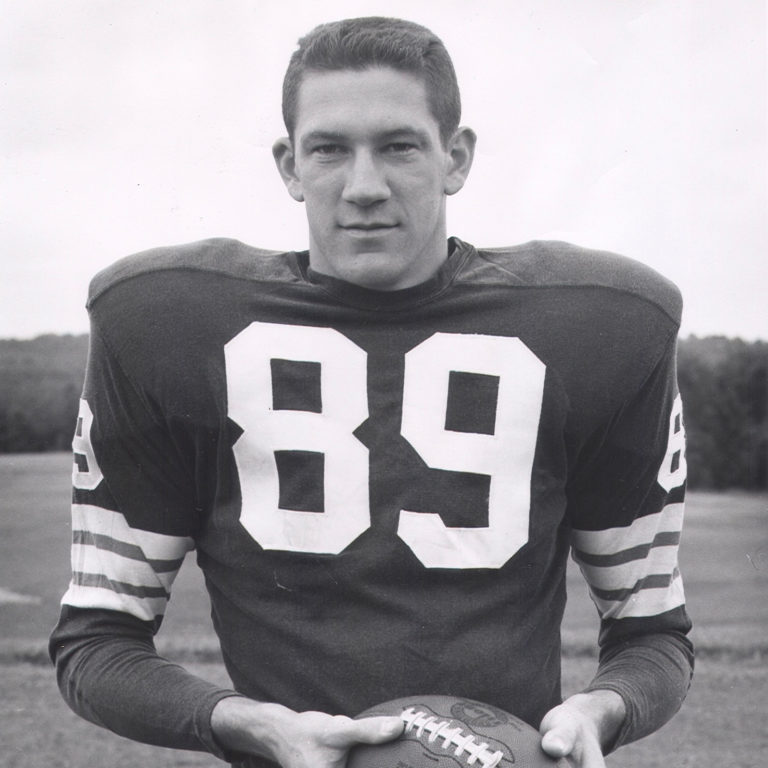 There was a brief moment where John Havlicek almost traded the Green and White for the Cleveland Browns. Following his stellar career at Ohio State, a keen scout remembered that Havlicek played football, basketball and baseball in high school. Selected in the seventh round of the 1962 NFL Draft, Havlicek earned the nickname “Spear” from his Browns teammates and played several exhibition games that summer. Ultimately, Hondo was the last player cut by Cleveland. A Browns assistant coach told Havlicek, “You’re better off being a basketball player.” Fortunately, the Celtics had also drafted Havlicek with the seventh overall pick of the 1962 NBA Draft.