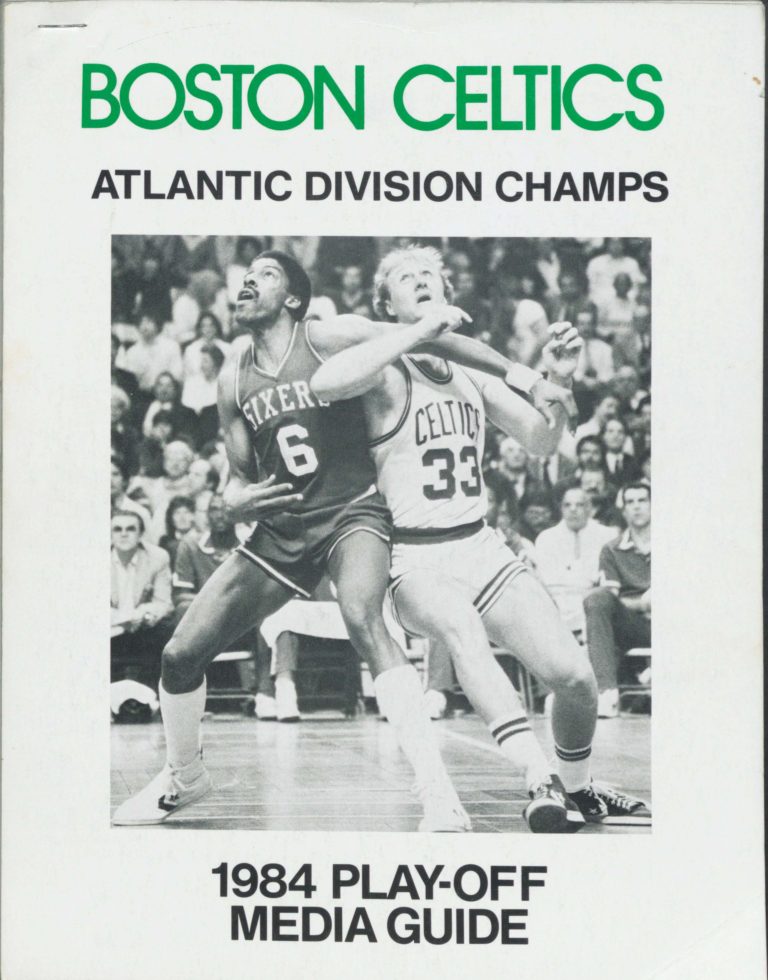 After defeating the Washington Bullets in four games in the 1984 Eastern Conference First Round, the Celtics faced the New York Knicks in the playoffs for the first time in 10 years. The physical semifinals went seven games, but Boston came out on top. In the Eastern Conference Finals, the Celtics took revenge on the Milwaukee Bucks with a five-game romp. The last barrier came from the Los Angeles Lakers in the first NBA Finals meeting between the rivals in 15 years. The seven-game slugfest saw the two heavyweights each take a road game before Game 7 came to Boston Garden. Behind the efforts of Cedric Maxwell, Dennis Johnson, Robert Parish, Gerald Henderson, Kevin McHale, Scott Wedman, Danny Ainge and NBA Finals MVP Larry Bird, the Celtics prevailed and won their 15th NBA World Championship title.

Red Looks Ahead
The Big Three Bounce Back
Related 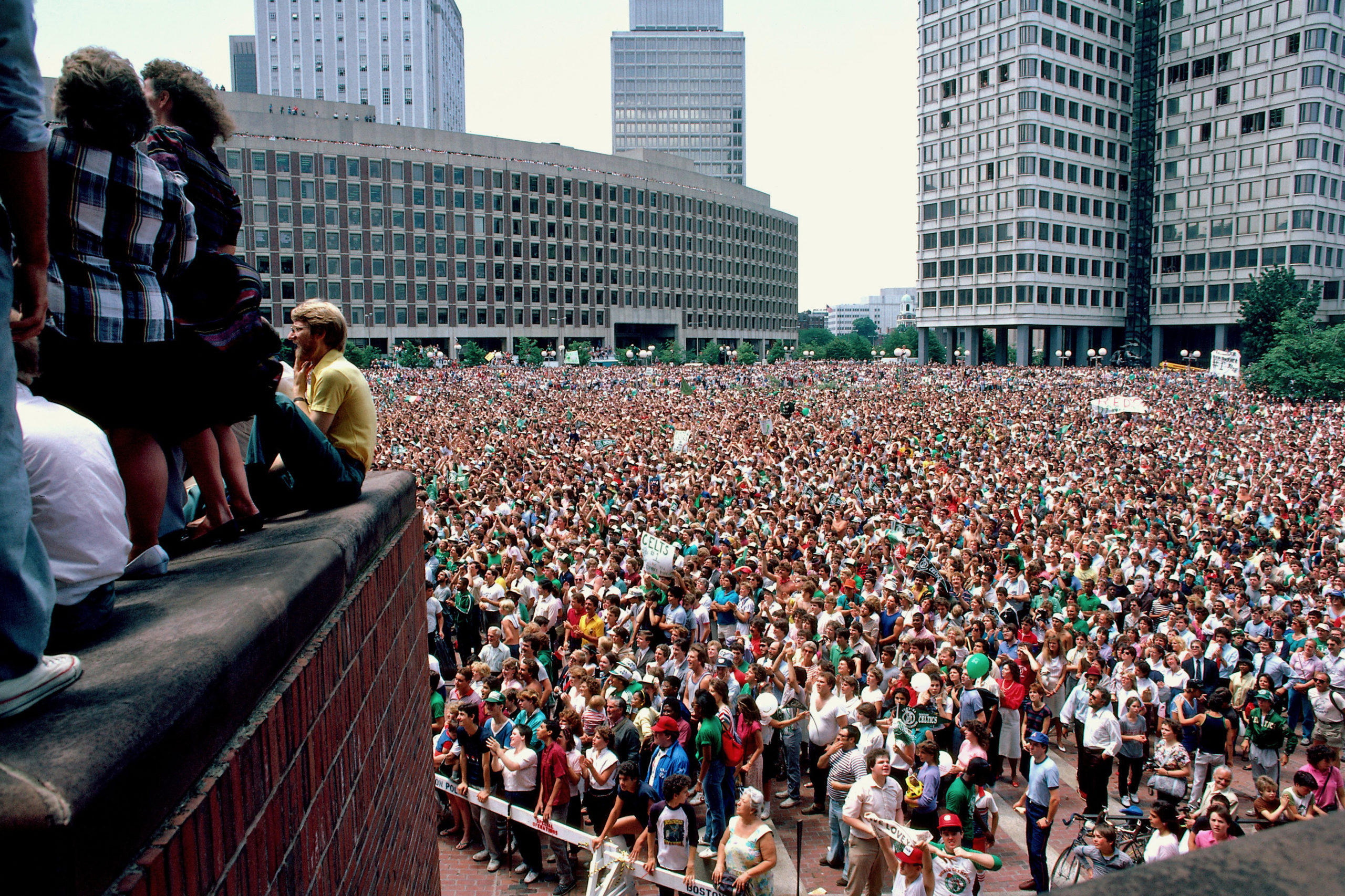 One in a Quarter-Million Fans
item 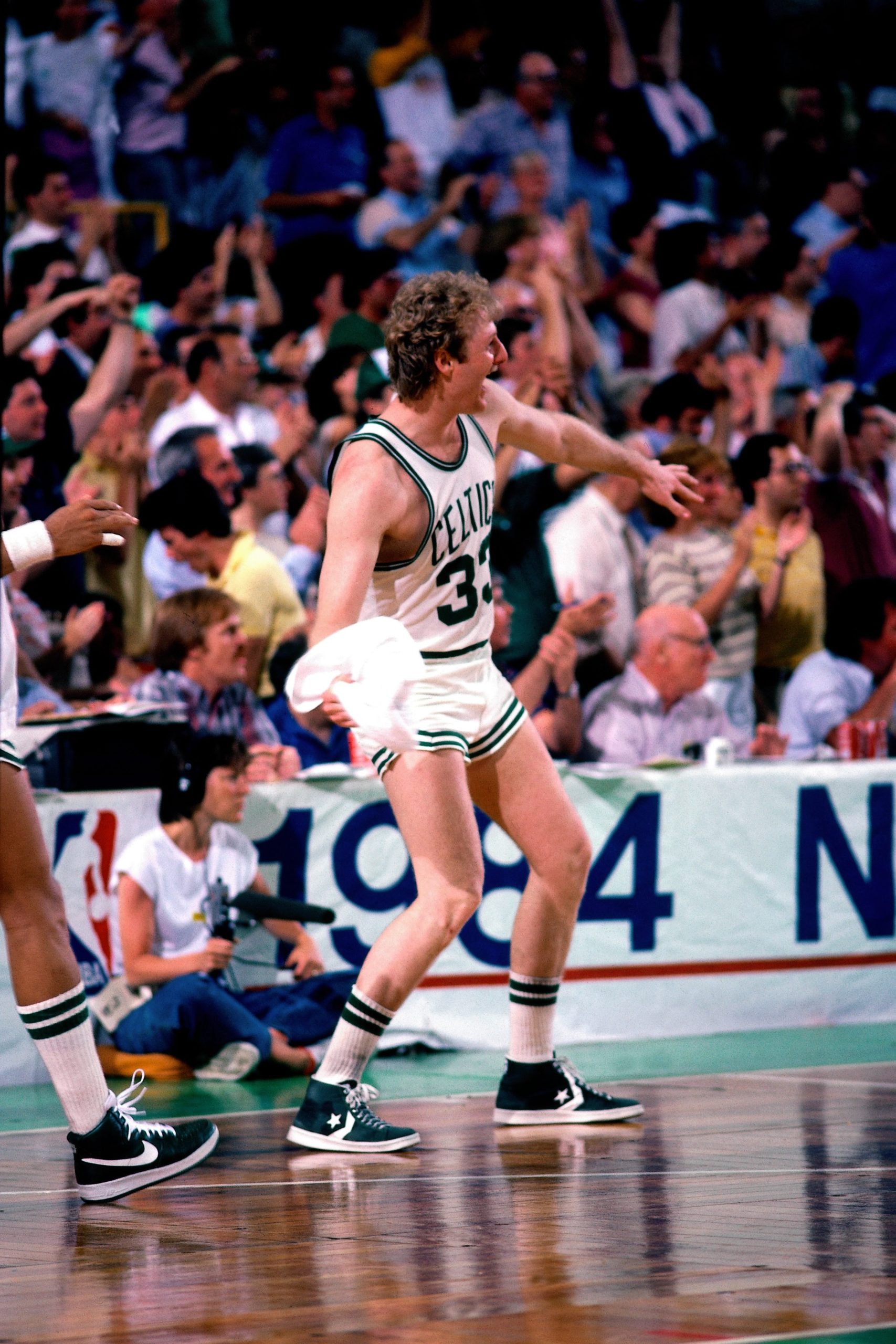 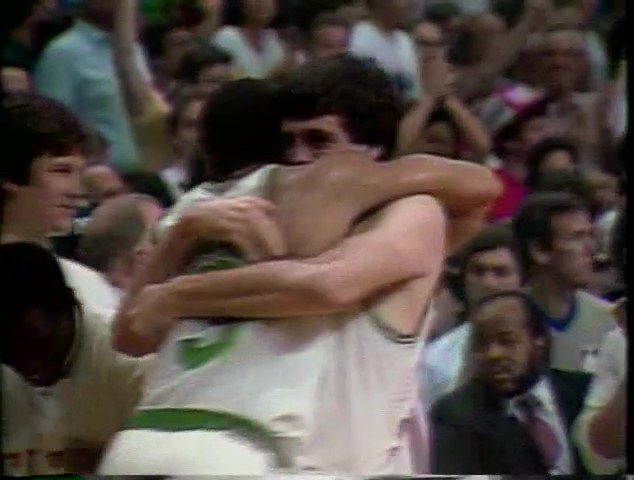 Watch: The Countdown to No. 15
item