Found the Right Mix With Thomas 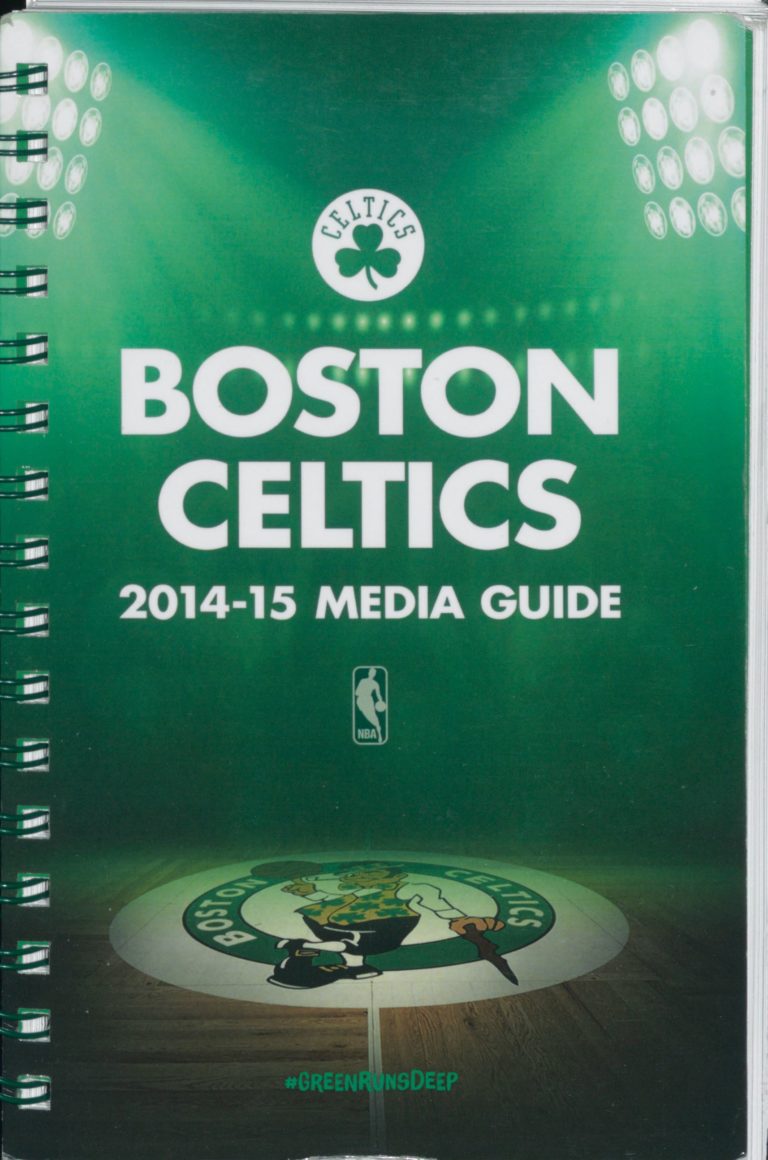 Brad Stevens’ second season leading the Celtics was not the start they hoped for as Boston held a 20-33 record after a loss on February 22, 2015. With star guard Rajon Rondo traded to the Dallas Mavericks in December and forward Jeff Green moved to the Memphis Grizzlies in January, not much clicked for the Celtics until February when a three-team trade landed Boston a new guard in Isaiah Thomas. While he didn’t start a single game, Thomas led the Celtics in scoring with 19 points per game and dished out 5.4 assists. After that February 22 defeat, the Celtics finished the season with 20 wins in 29 games and qualified for the playoffs. Stevens was named Coach of the Month in April while Thomas was twice named Player of the Week. 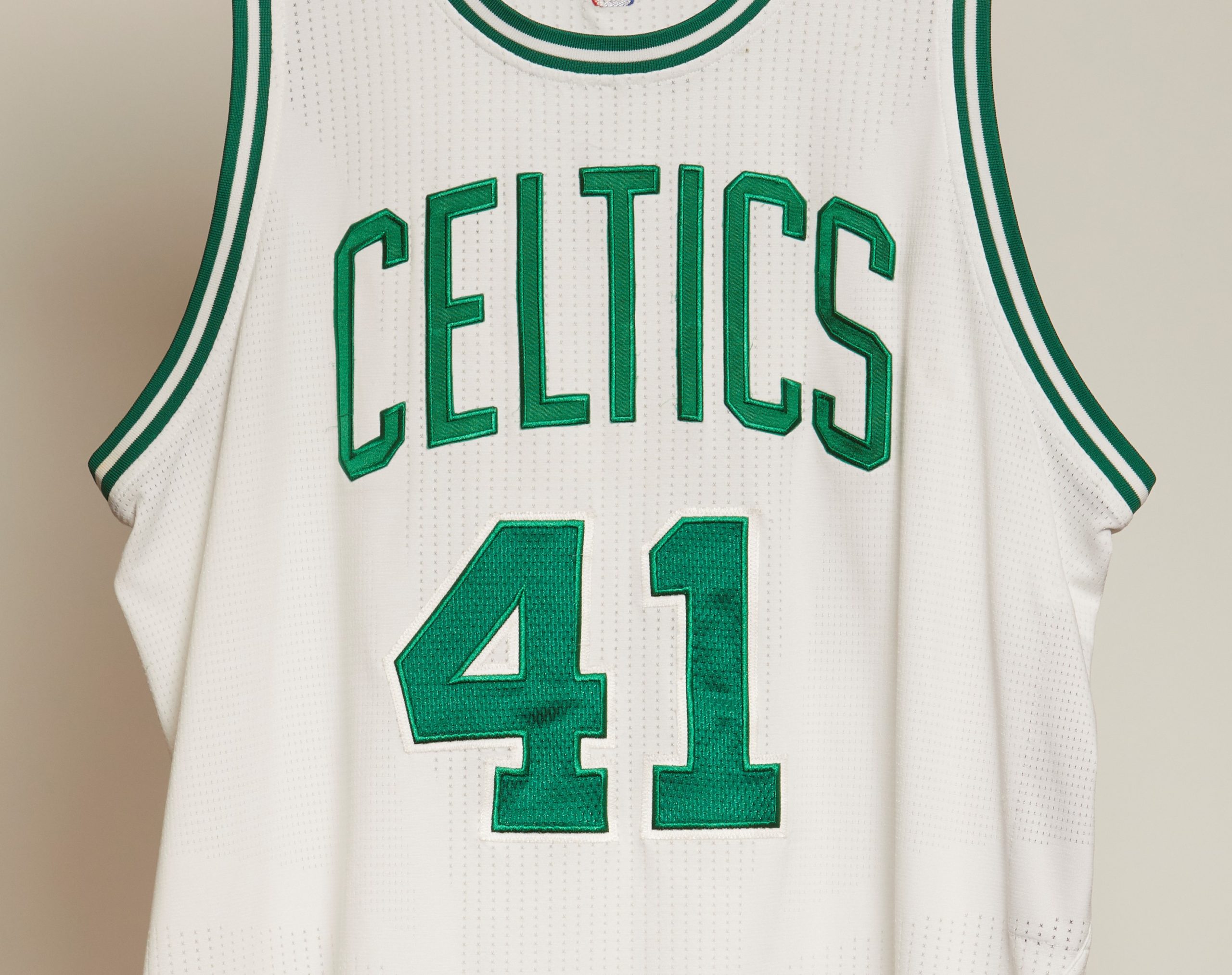 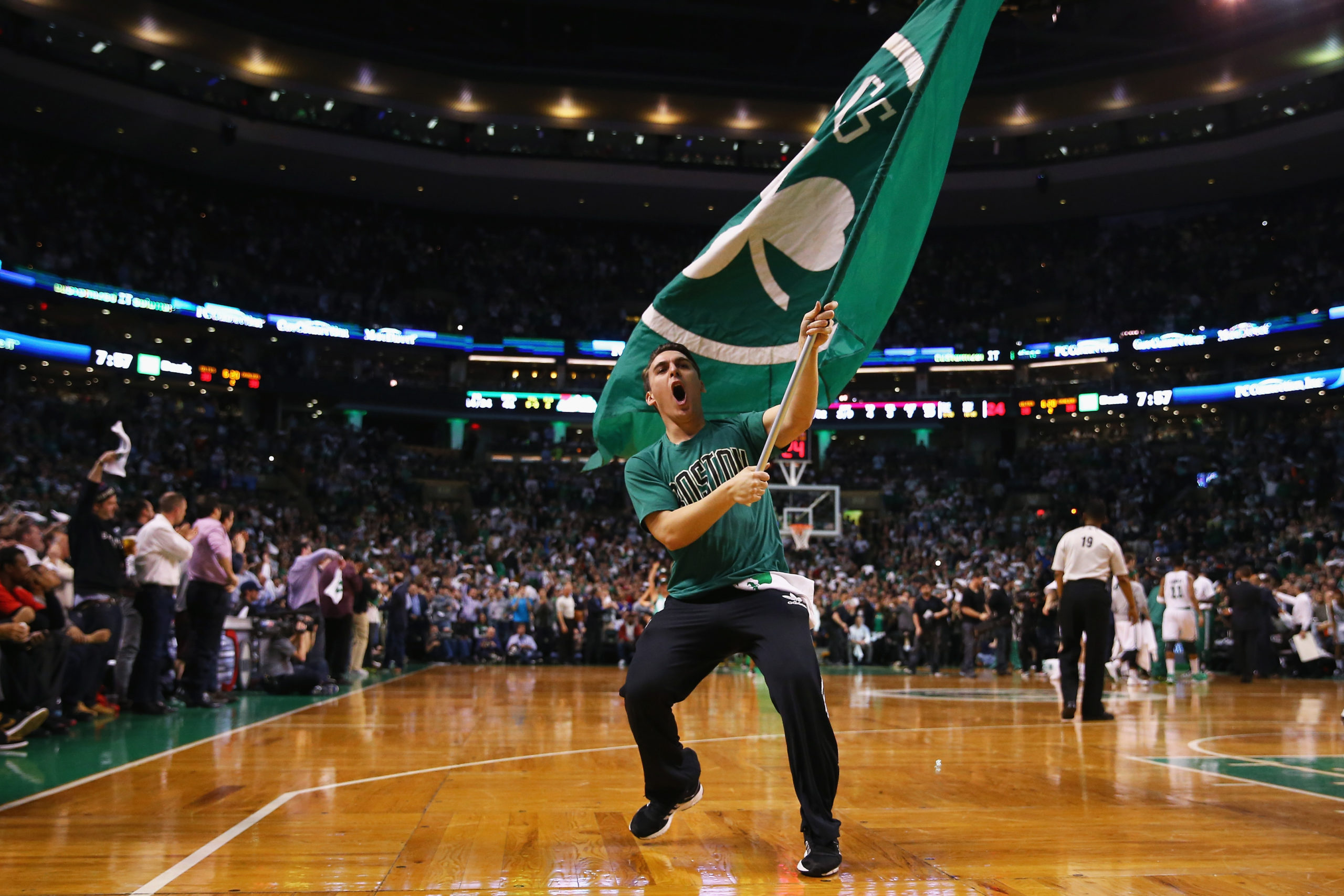 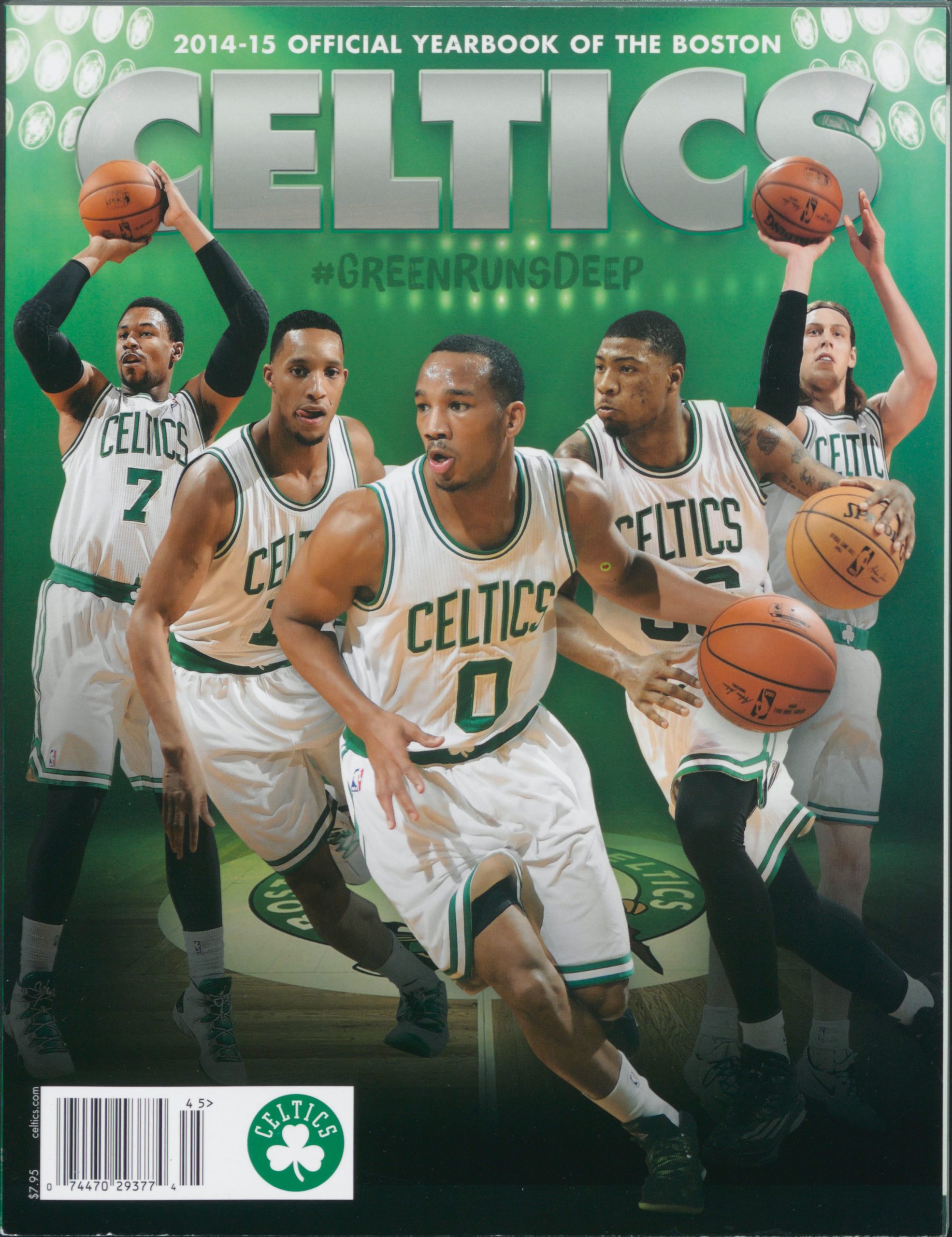