From the Garden to the Colosseum Just weeks after acquiring Kevin Garnett and Ray Allen, the Celtics participated in preseason games in Europe which included a game in Rome against the Toronto Raptors. Garnett posted a double-double in the game with 19 points and 16 rebounds, while Paul Pierce added 21 points and Allen scored 10. “It was good to finally get out there and get our feet wet,” said Pierce. “It was probably the best first game since I’ve been with the Celtics.” The new Big Three would lead Boston to an even grander stage that season – the 2008 NBA Finals.

Have Your Own Celebration
A Championship Tracksuit
Related 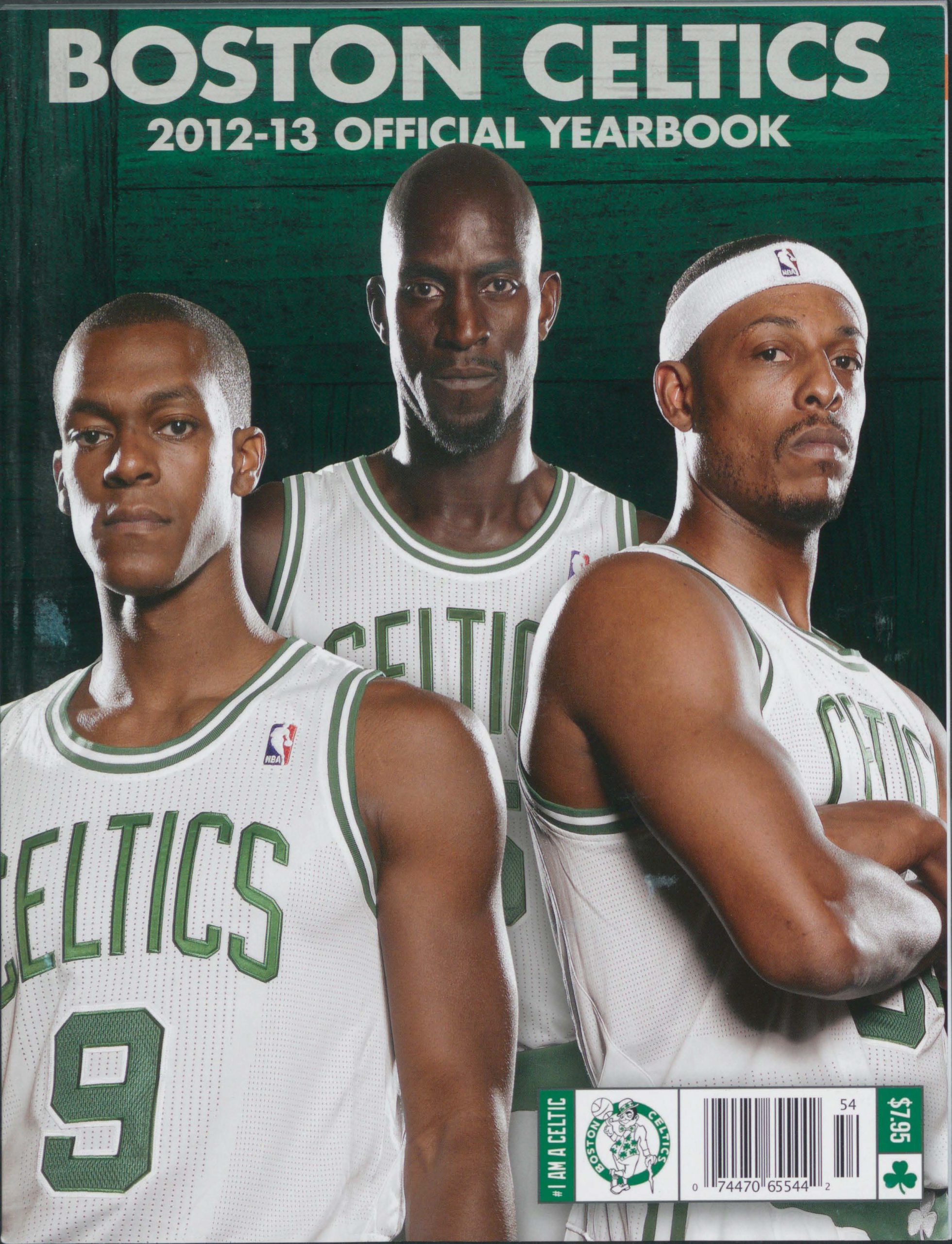 KG in Green and White and Red
item