Giving Away the Big Tickets 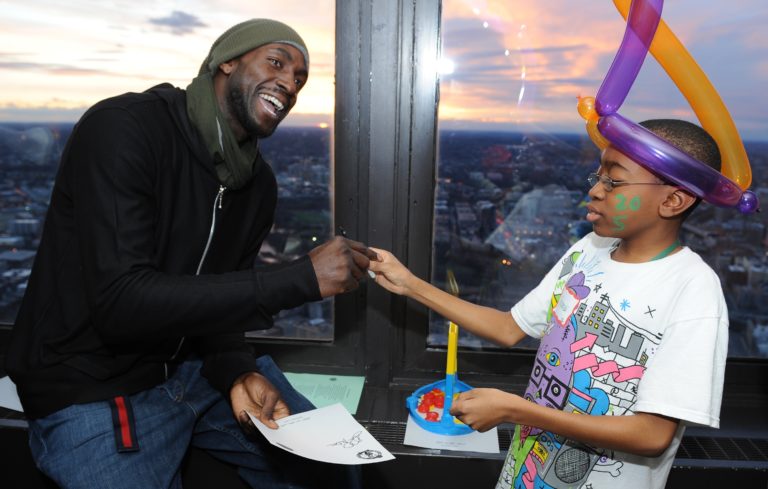 Kevin Garnett greeted a young fan at Boston Children’s Hospital during the team’s holiday party at the medical center in 2010. Aside from the annual outing to the hospital, Garnett was deeply involved in other philanthropic efforts during his time in Boston. In April 2008, he received the NBA Community Assist Award after donating more than 600 Celtics tickets to students that month through his Big Ticket Challenge. The program encouraged at-risk students to excel in school. It was Garnett’s third such award, winning two previously as a member of the Minnesota Timberwolves. 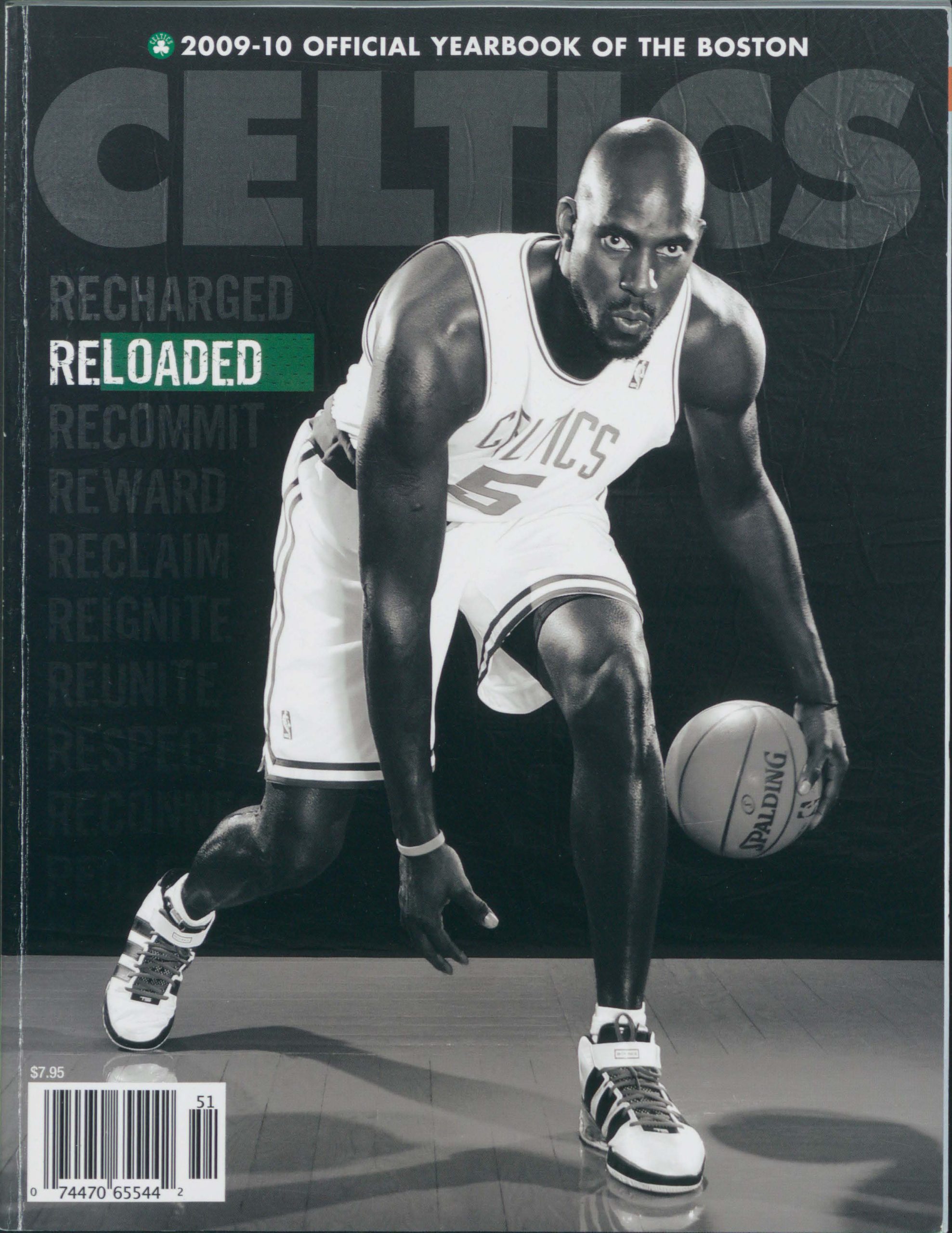 A Big Ticket Back to the Finals
item 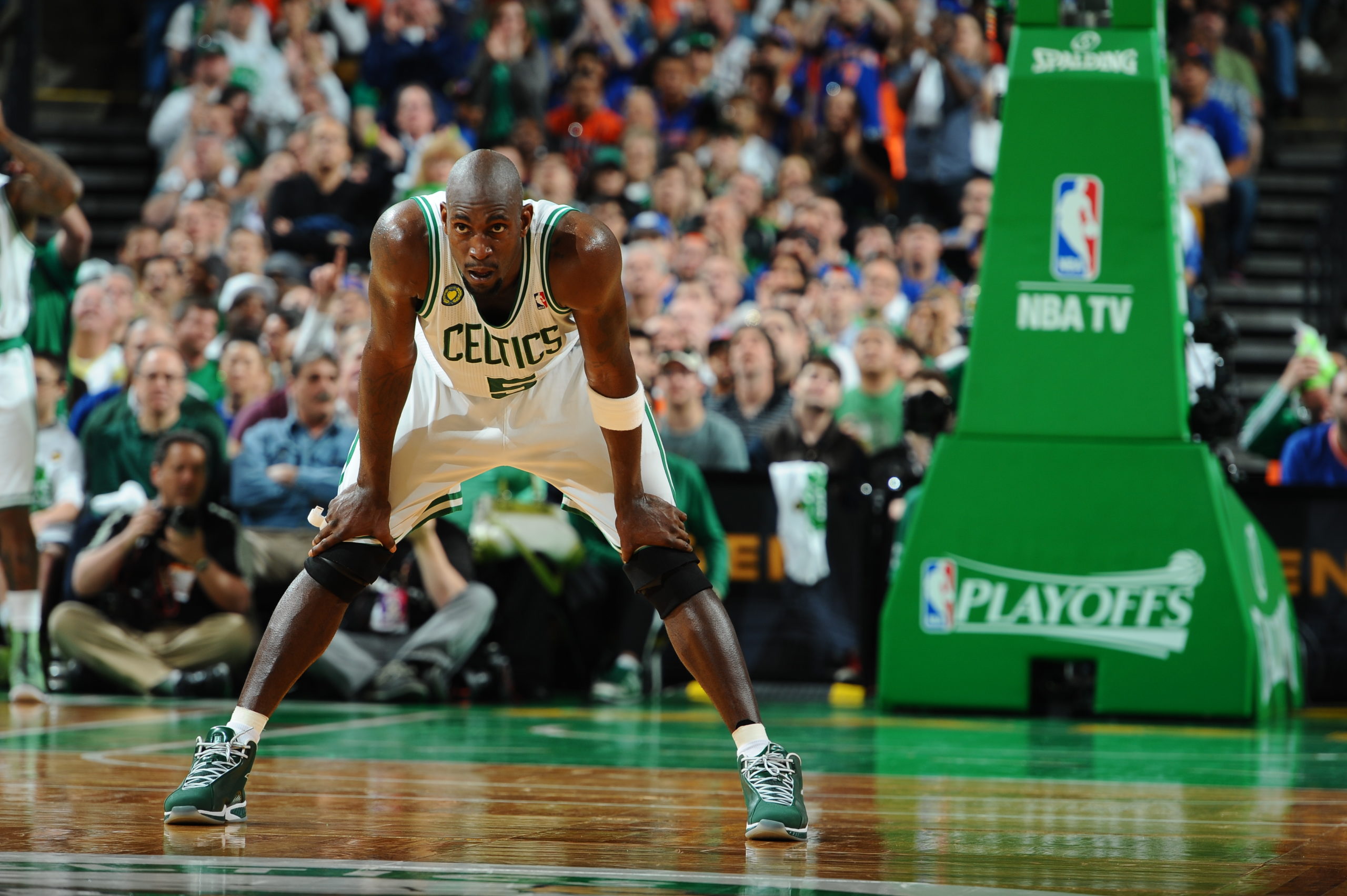 The Intensity of KG
item