Mal Graham looked to have a bright future in the NBA. The Celtics won the NBA World Championship title in his rookie 1967-68 season, though Graham often played with fatigue. He then played only 22 games in his sophomore campaign. Graham retired after the season when he was diagnosed with sarcoidosis. After some time as Celtics “Chief of Scouting,” Graham studied law at Boston College and graduated in 1973. A decade later, Graham became a judge on the District Court in 1982, earned an appointment to the Superior Court in 1986, and then he served as an associate justice on the Appeals Court from 2004 to 2015. Early in his career, Graham said he knew the risks of a Black man becoming a lawyer. “I’m taking the idealistic attitude that in the professional world, they’re more interested in ability than color. If I find I’m wrong, maybe I’ll have to put in a call to [Bill] Russell,” he said. 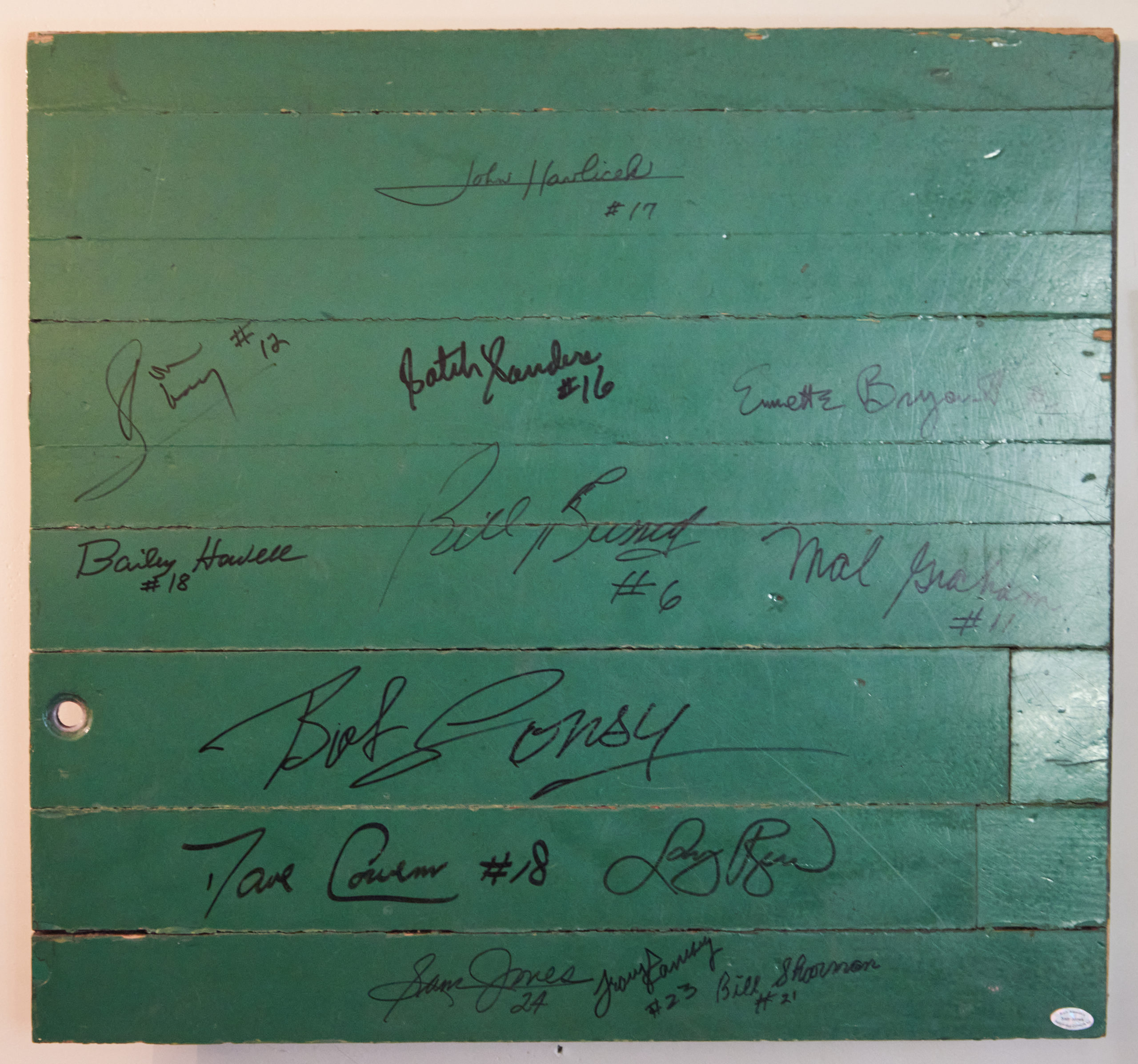 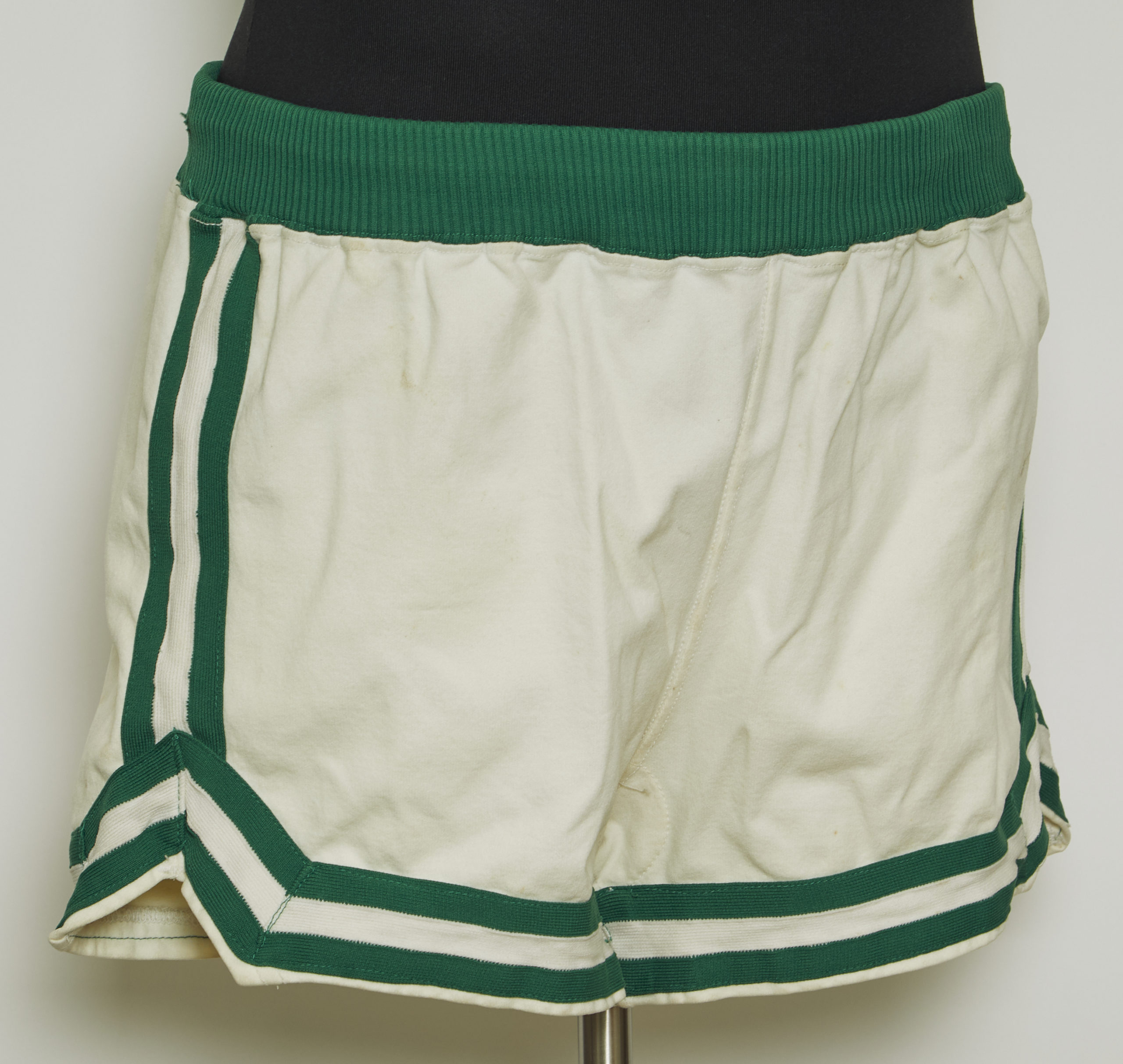 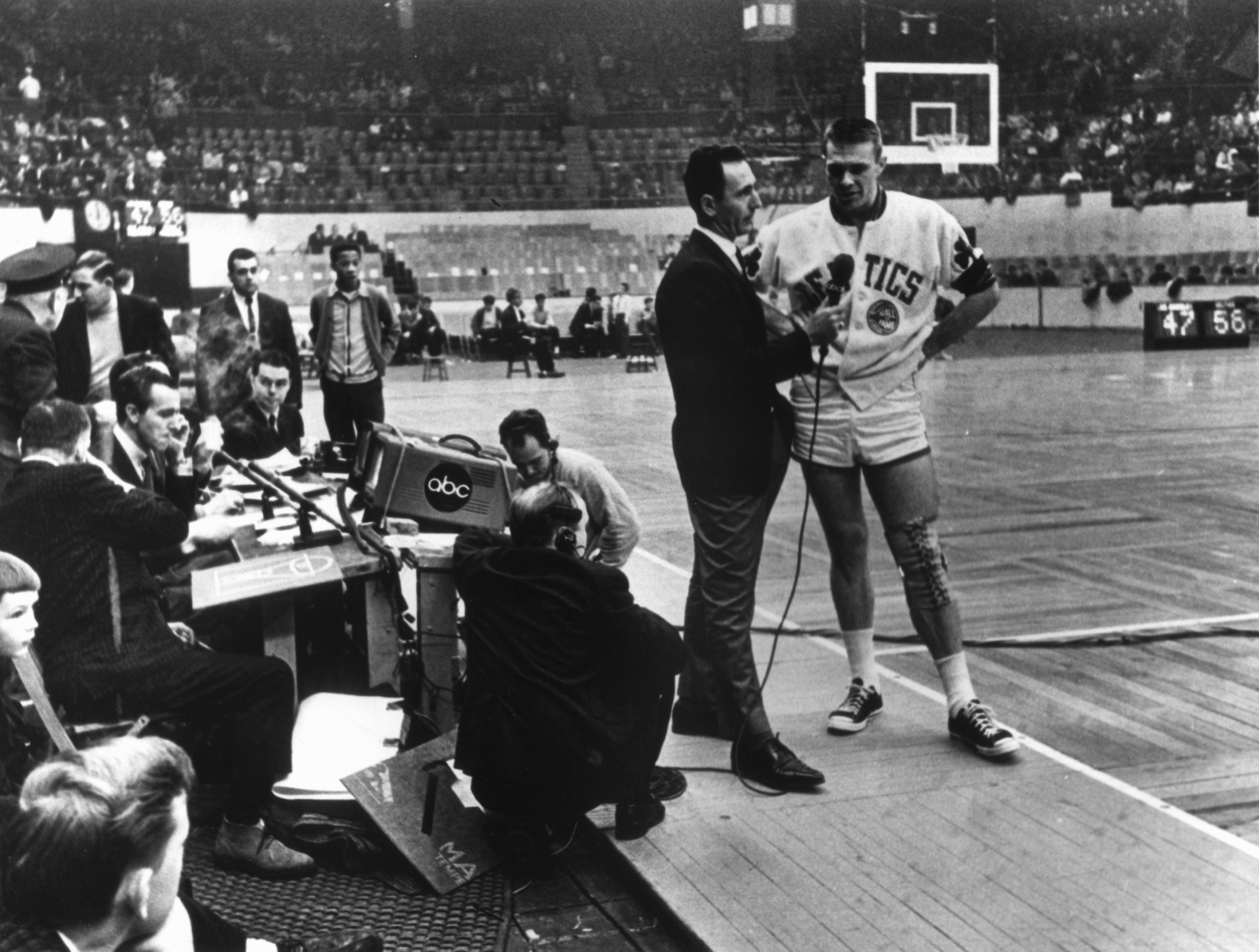