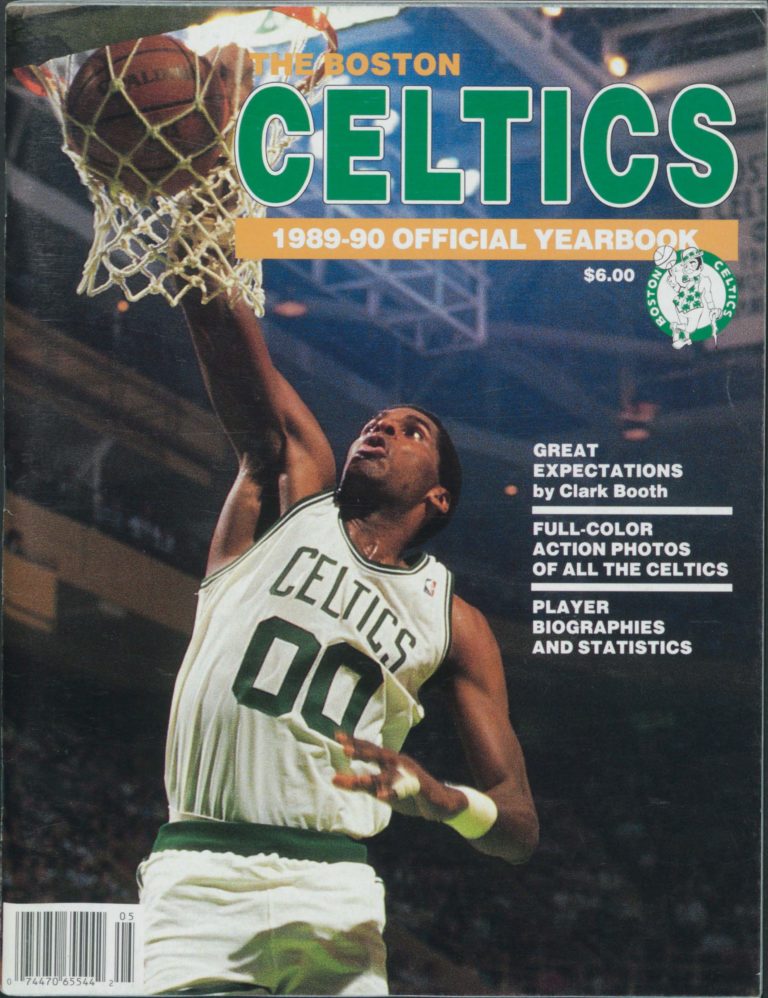 The Celtics seemed to be back at full strength in the 1989-90 season with Larry Bird’s return from injury, productive seasons from Kevin McHale, Robert Parish and Dennis Johnson, and the emergence of Reggie Lewis as a starter. The team improved its win total by 10 and won the first two games of their opening-round playoff series against the New York Knicks, including a 157-point outburst in Game 2. Veteran big man Parish impressed in the series by averaging a double-double of 15.8 points and 10.0 rebounds. Though Boston failed to advance, it was a good sign that the team, and Parish, still performed well in the postseason. 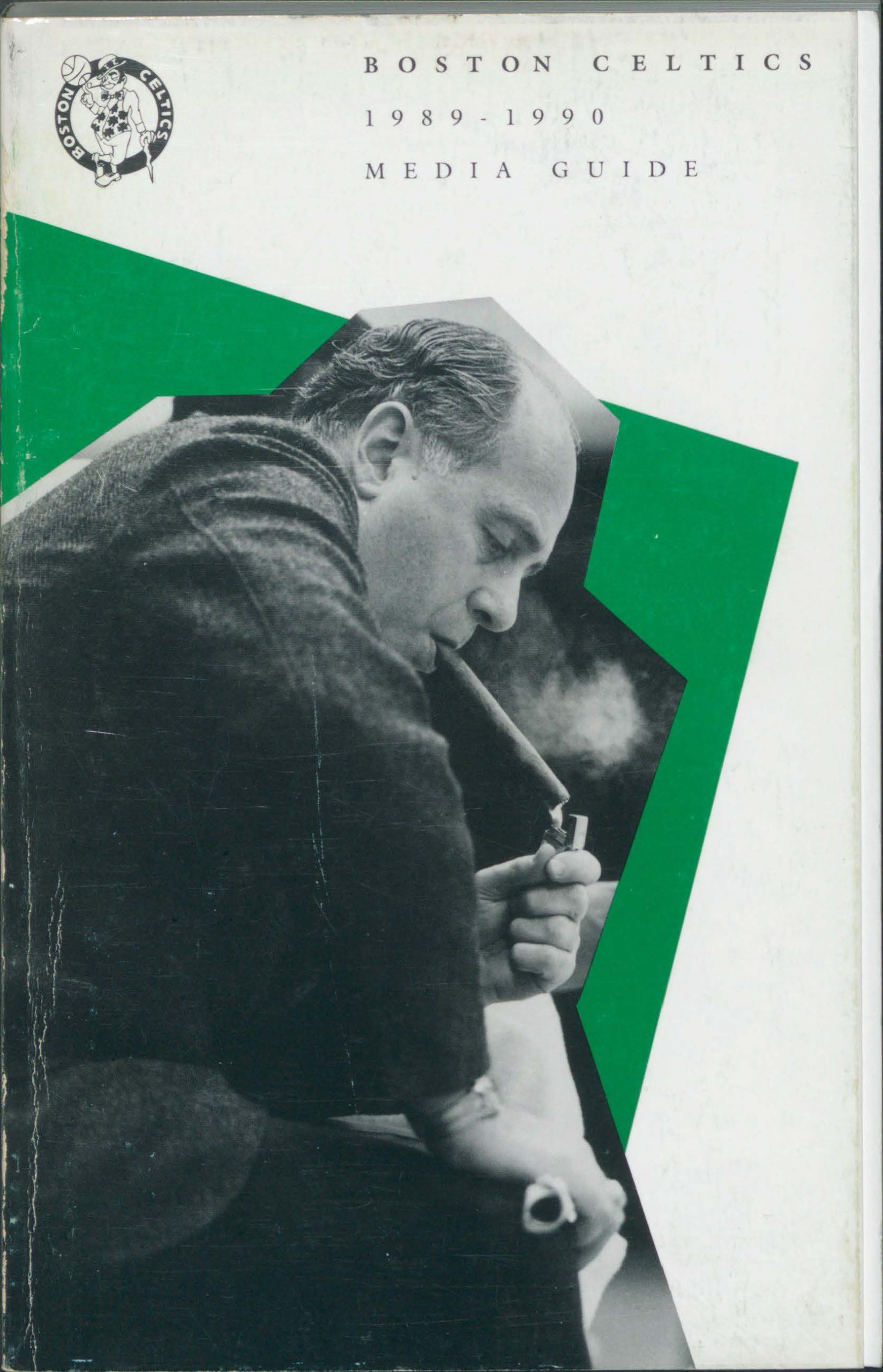 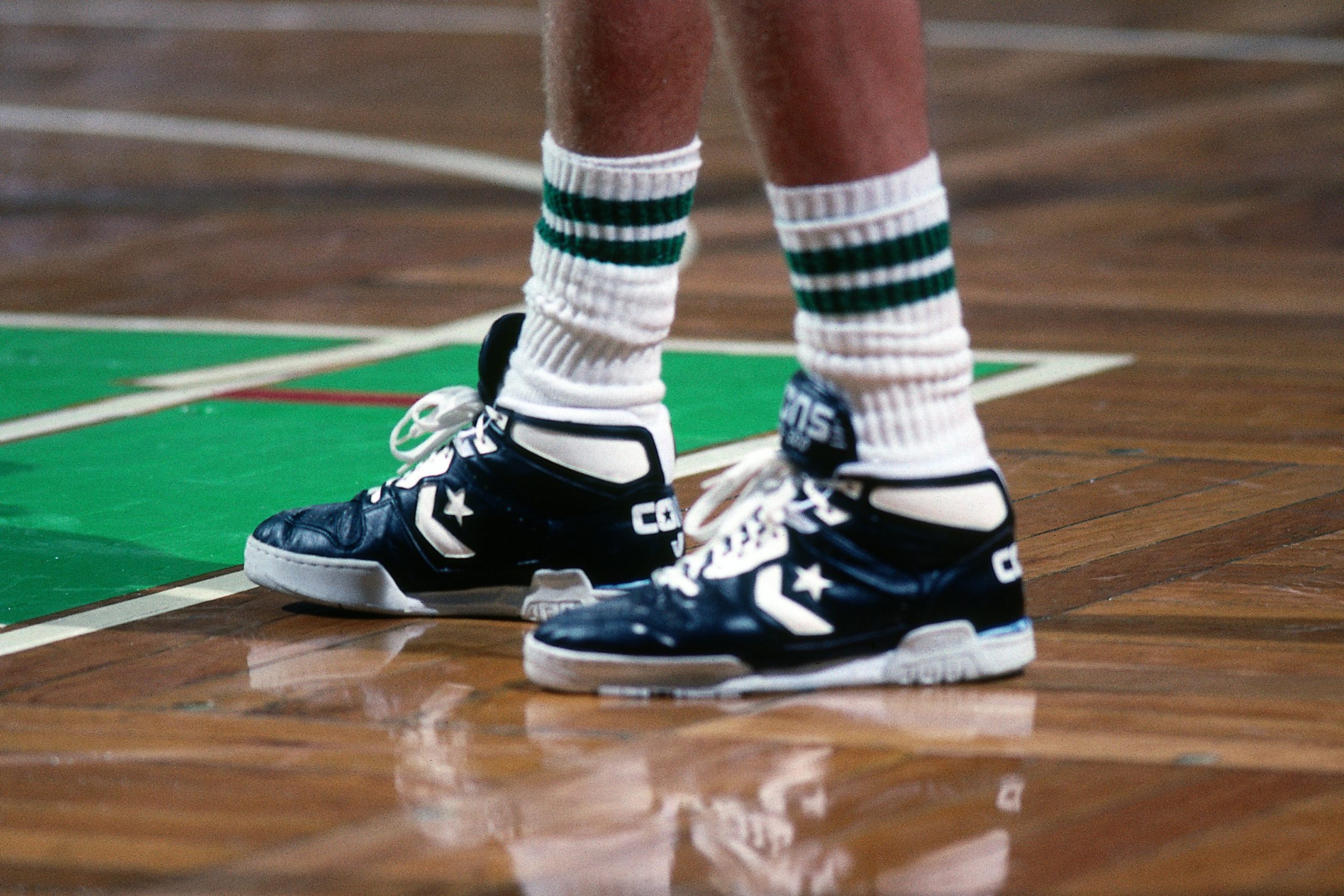 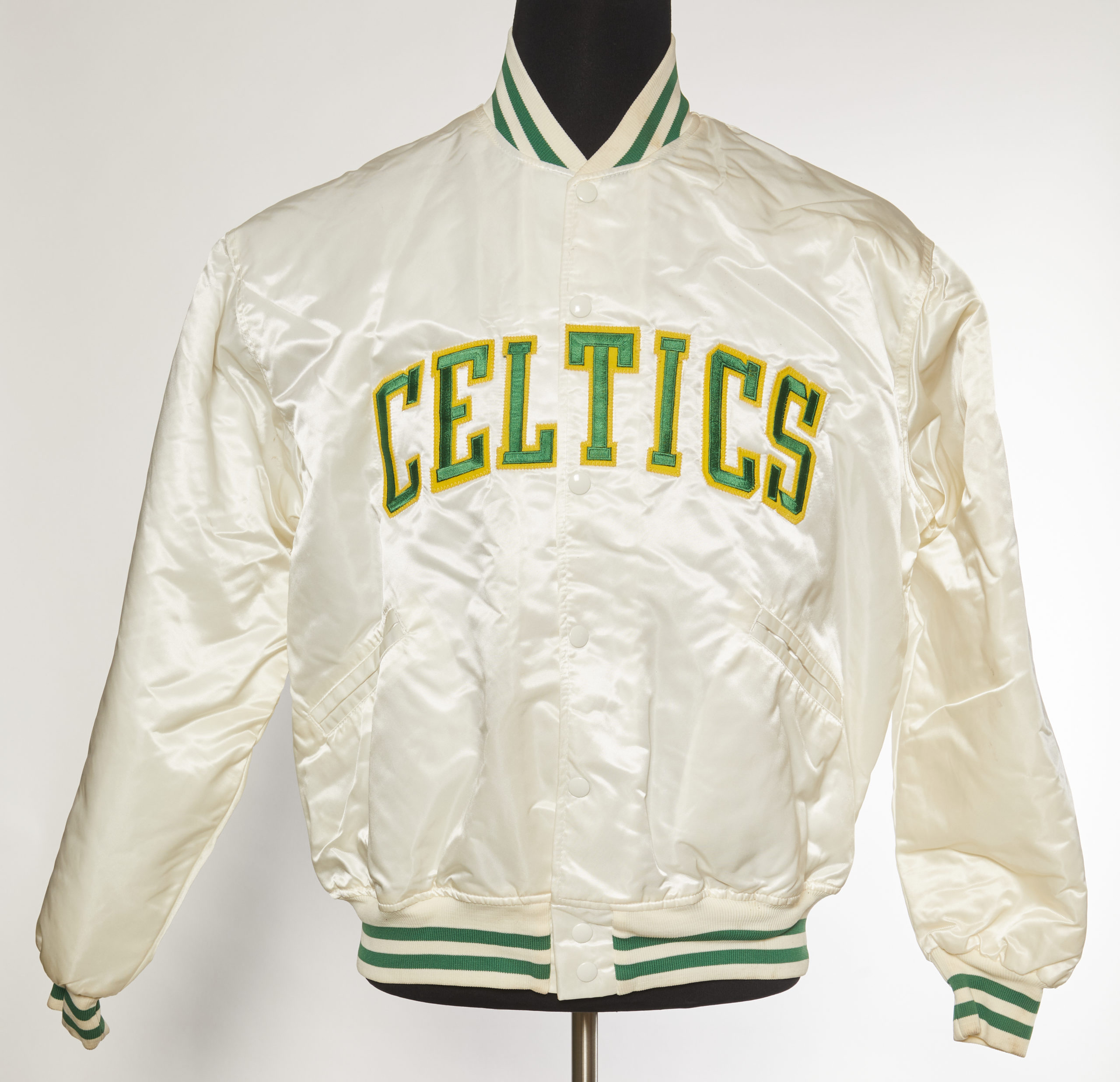 You Want the Right Jacket
item