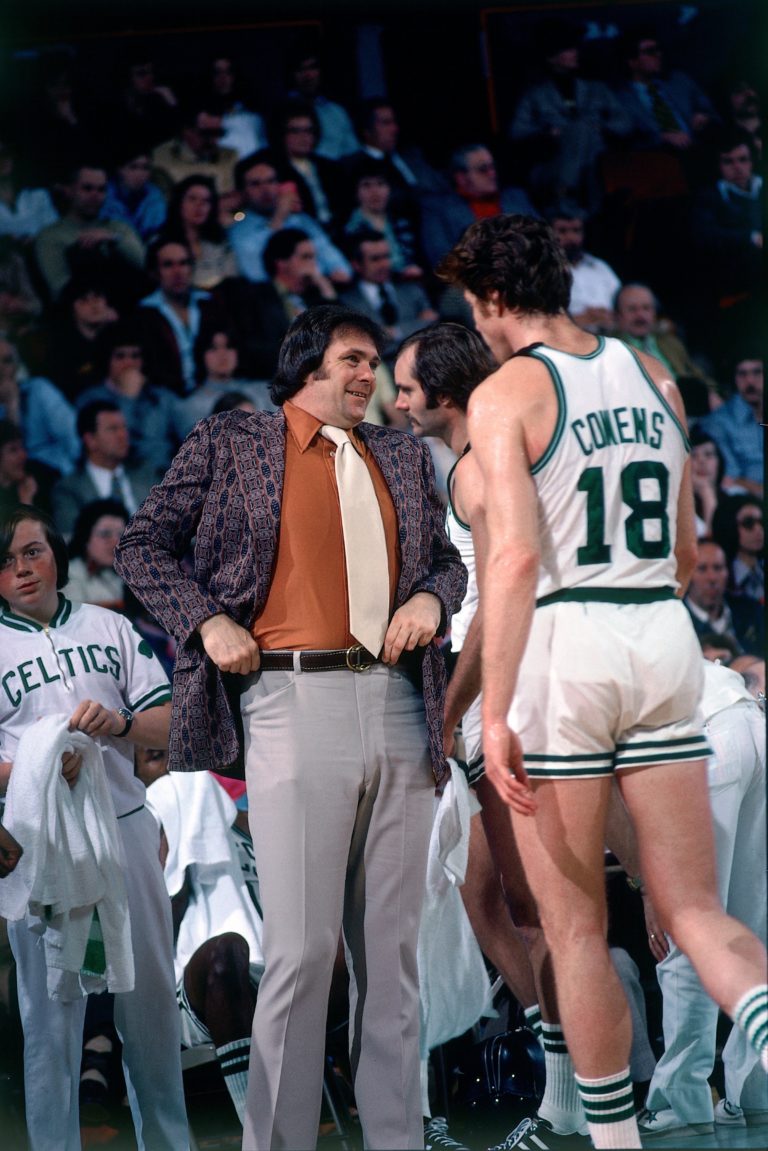 Tommy Heinsohn coached several Hall-of-Famers in his career, including Dave Cowens. The Celtics won two NBA World Championship titles during the eight seasons Head Coach Heinsohn and big man Cowens were together in Boston. In fact, Heinsohn was instrumental in shaping the undersized Cowens into a dominant center. “We came in for a lot of criticism when we drafted Dave and put him at center. People said we should’ve put him at forward, because we couldn’t win a title with a small man at center,” Heinsohn said after the Celtics took home the 1974 NBA Finals. “So, the so-called experts were wrong.” 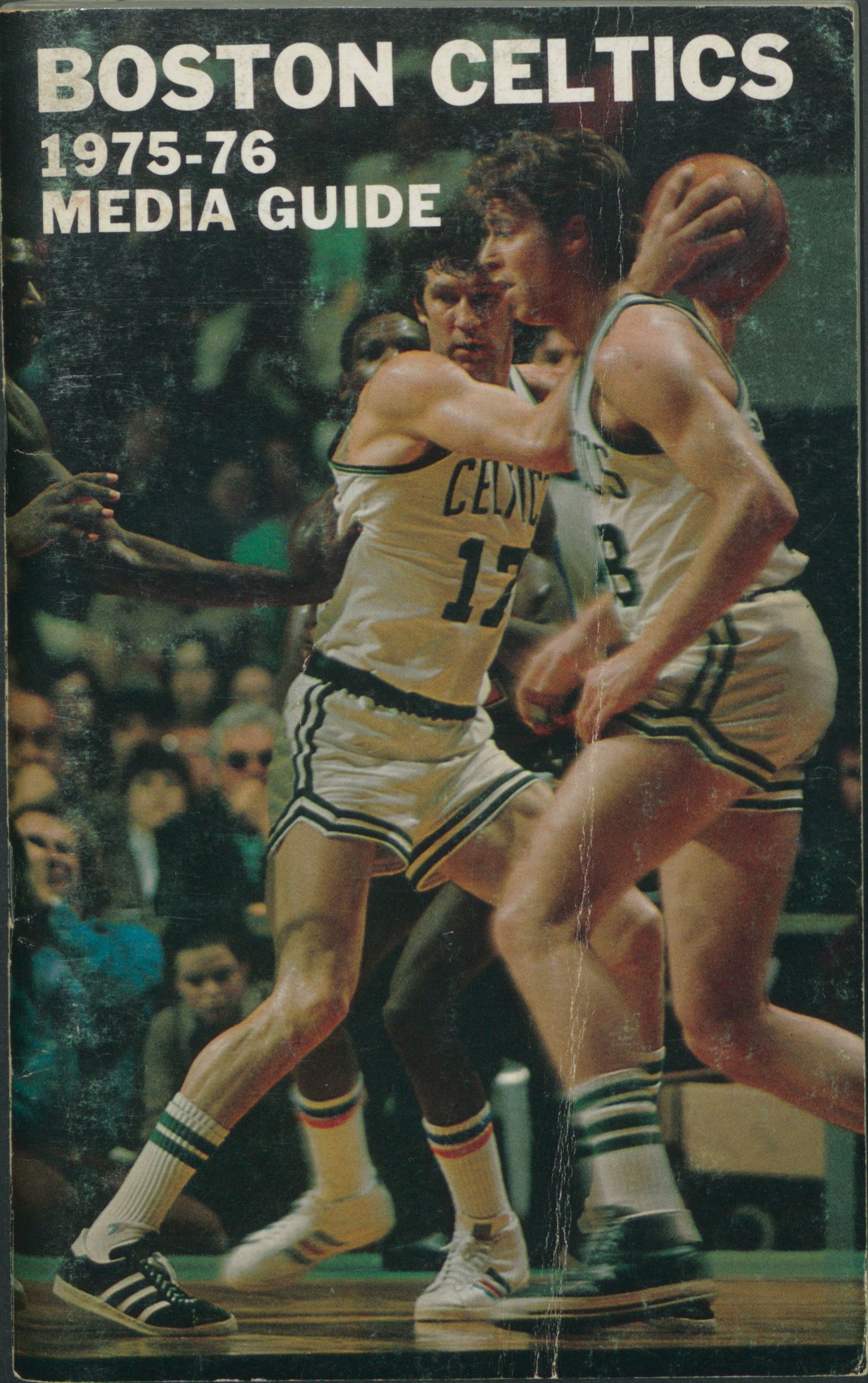 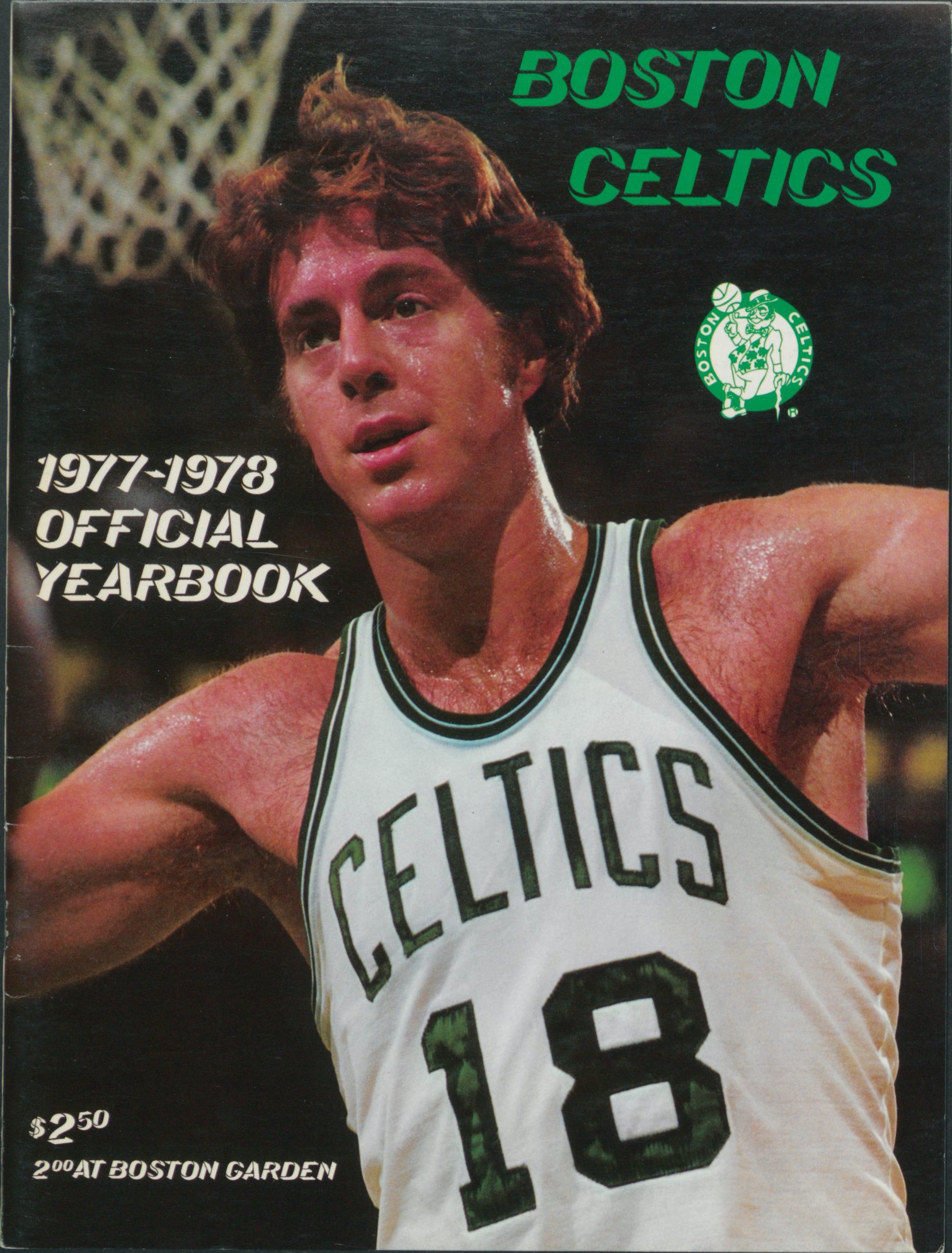