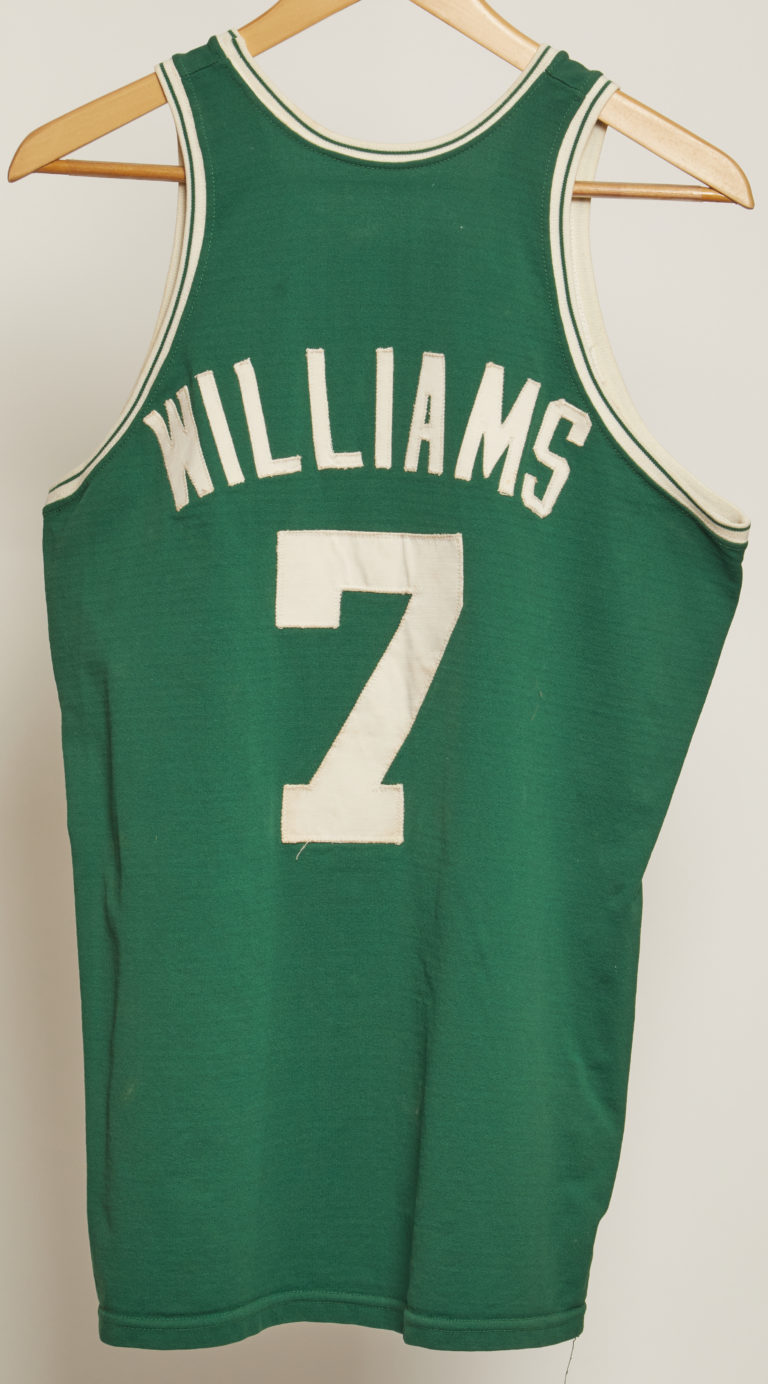 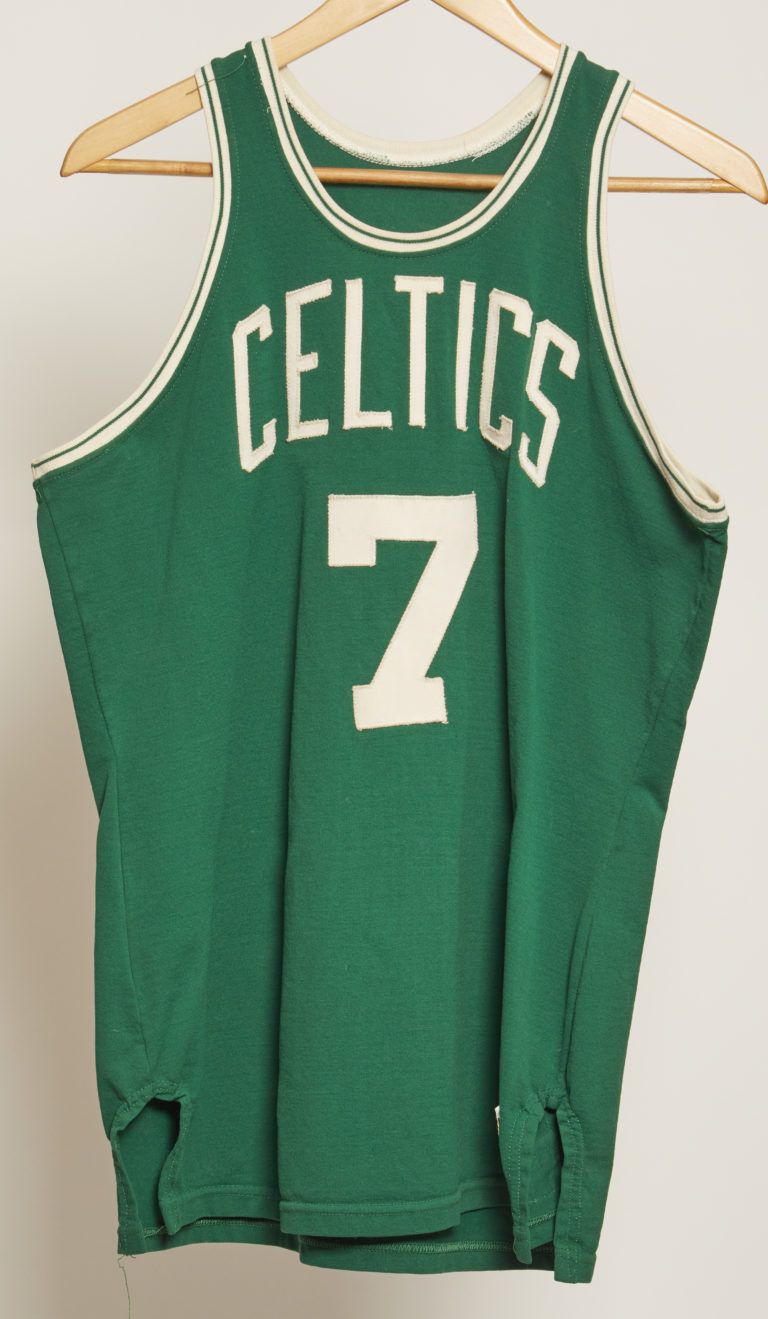 Most people who haven’t played competitive basketball in five years don’t make NBA rosters via public tryouts. But that’s exactly what 28-year-old Art “Hambone” Williams did for his hometown San Diego Rockets in 1967. Following three good seasons, Red Auerbach acquired Williams to be a backup guard. “They gave me a role to play, and I played it. We were like a family,” Williams said. He didn’t play much during the 1973-74 regular season, but Williams came up big in the playoffs. He recorded eight rebounds and eight assists in just 19 minutes in Game 5 of the semifinals, then picked up five more assists in just 13 minutes in Game 3 of the Eastern Conference Finals. Williams’ role helped the Celtics claim their 12th NBA World Championship title.

Who Wears Short Shorts?
Walker Lights It Up
Related 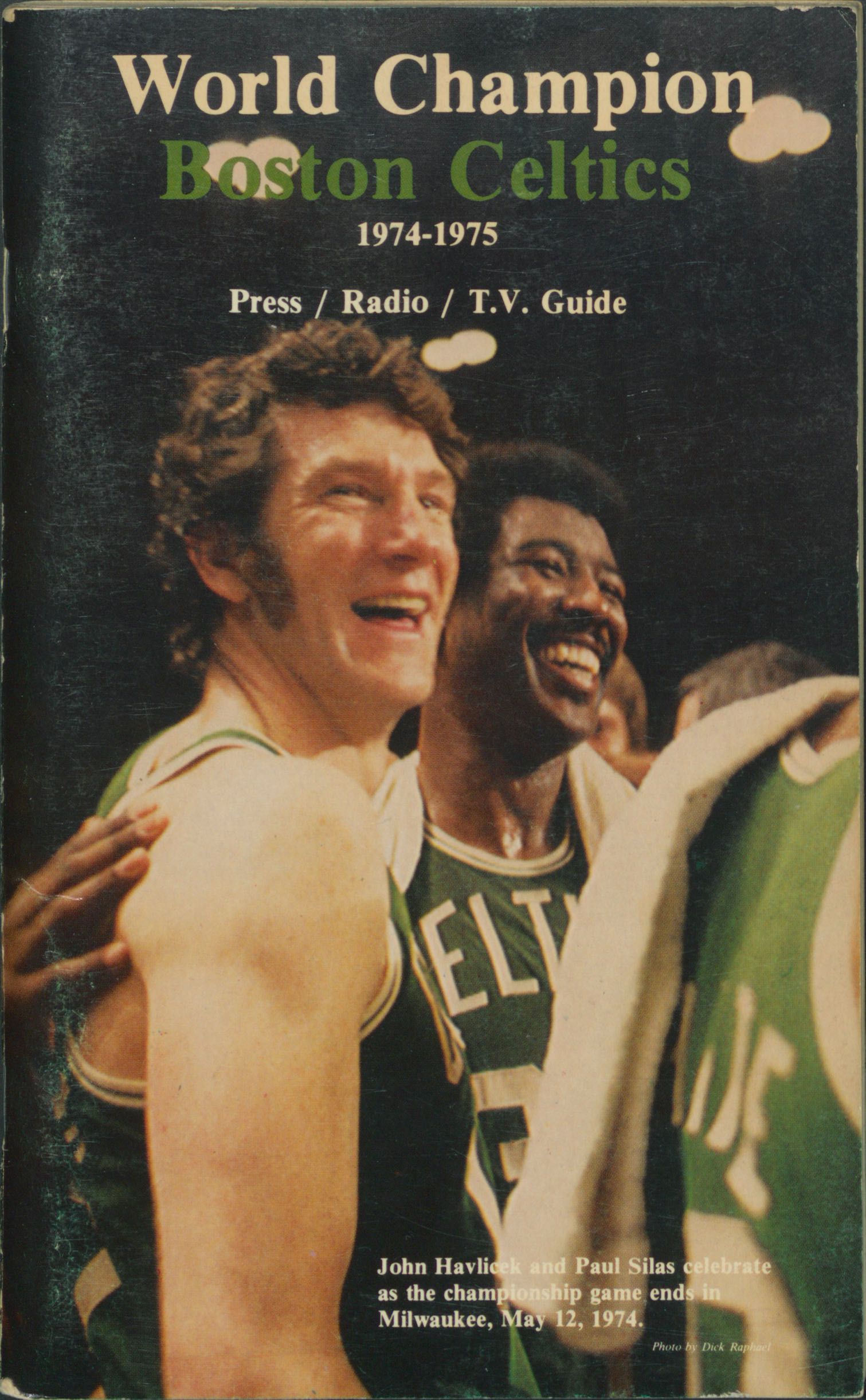 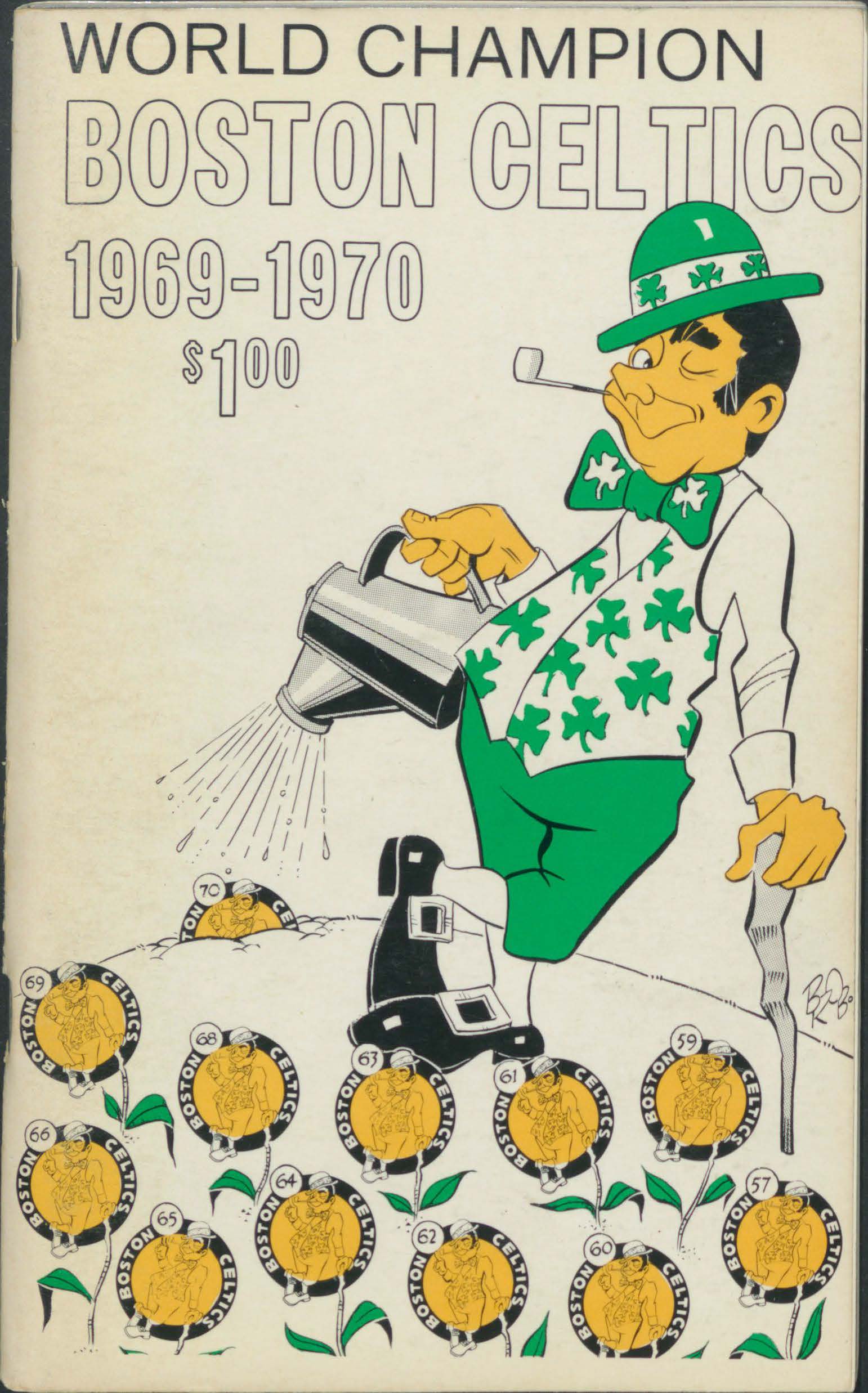 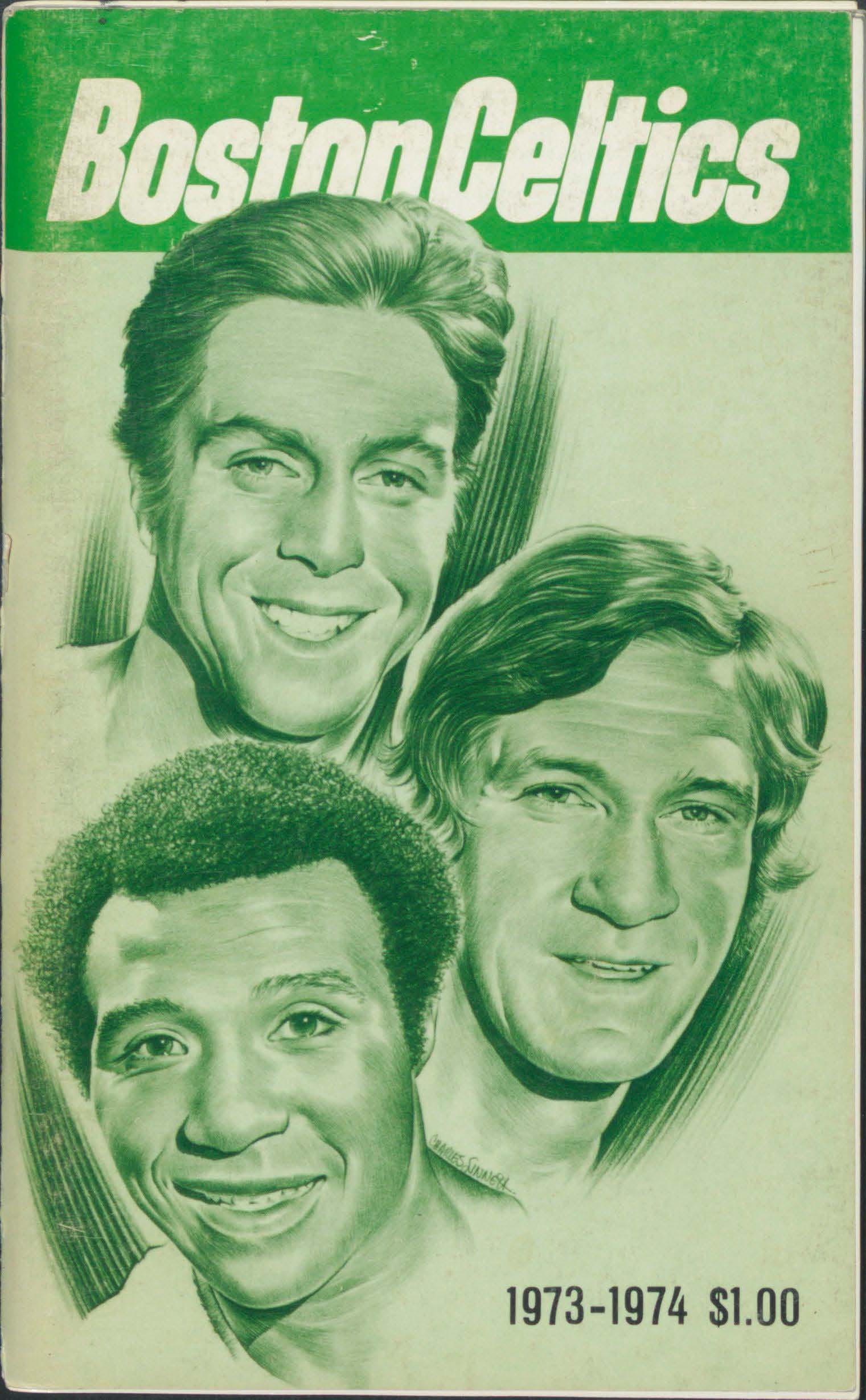 Back to the Mountain Top in 1974
item