Bob Harris (no. 18) came to Boston in December 1951 via a trade after being selected with the third overall pick in the 1949 BAA Draft by the Fort Wayne Pistons. After Harris arrived in Boston, Celtics Head Coach Red Auerbach told the Boston Globe, “I can still see Harris through the six games we played against his club last year. It seemed Harris had the ball every time there was a rebound. The man haunted us the whole season.” In his four seasons as a Celtics player, Harris showed off his physical style of play by averaging 7.1 rebounds per game. 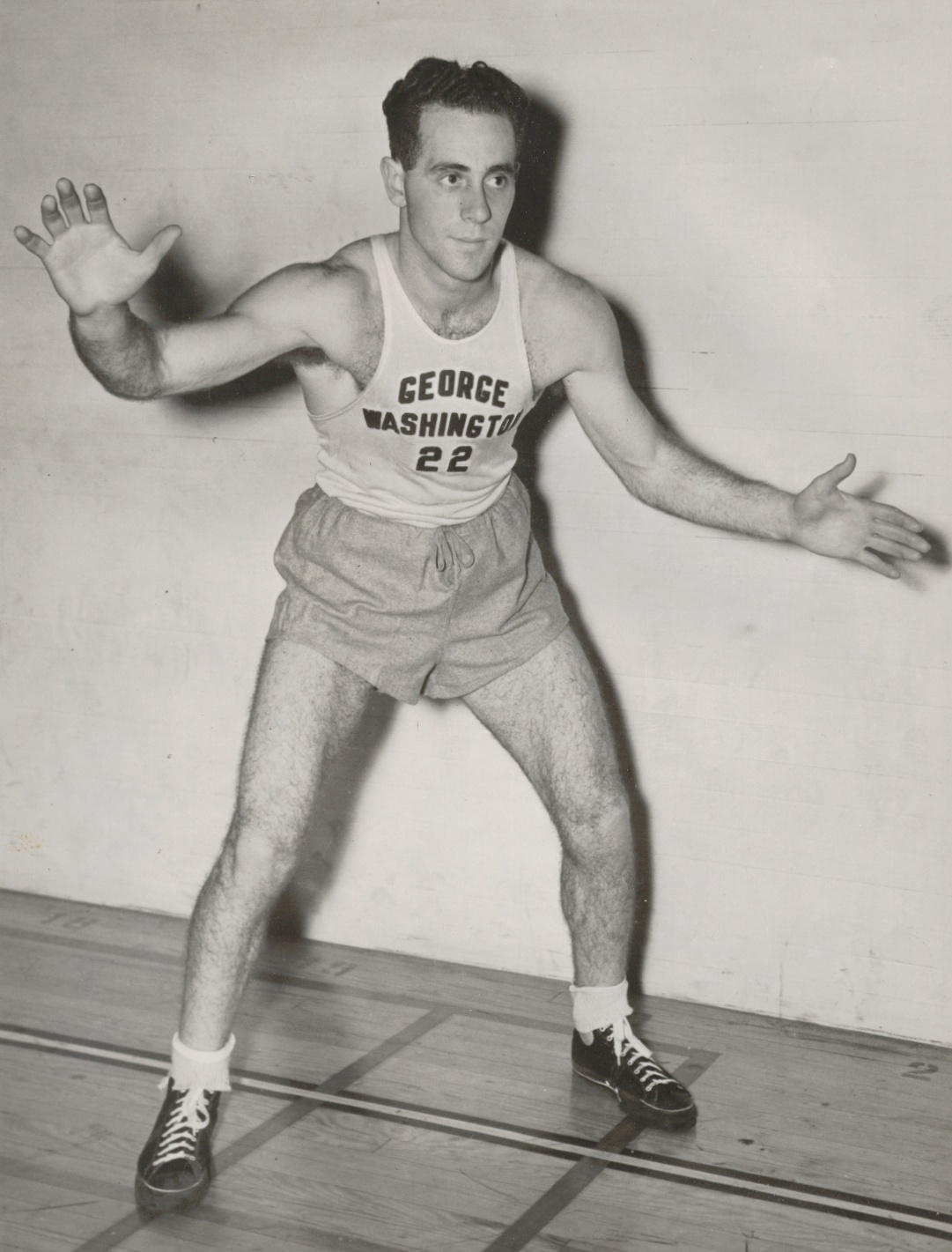 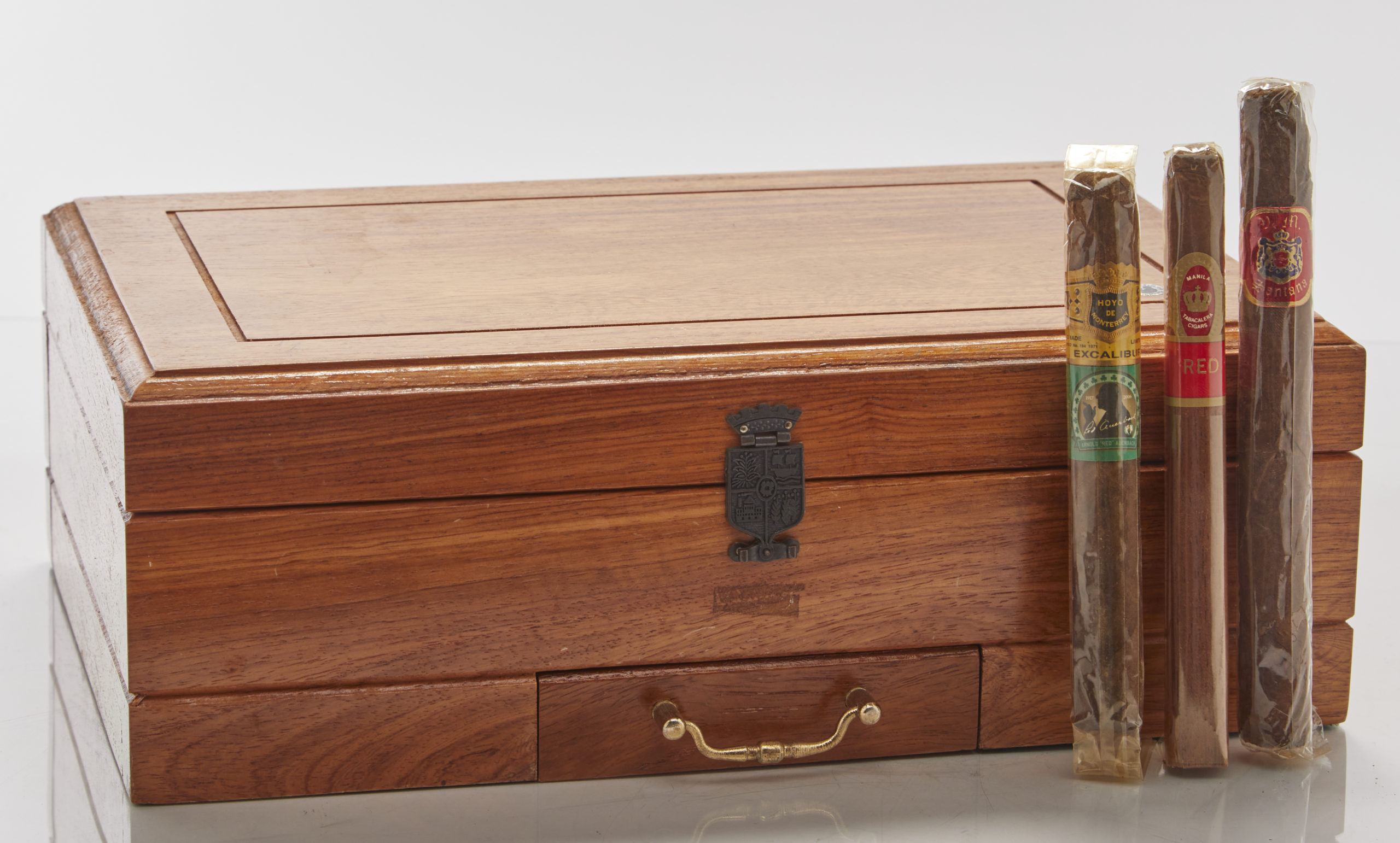