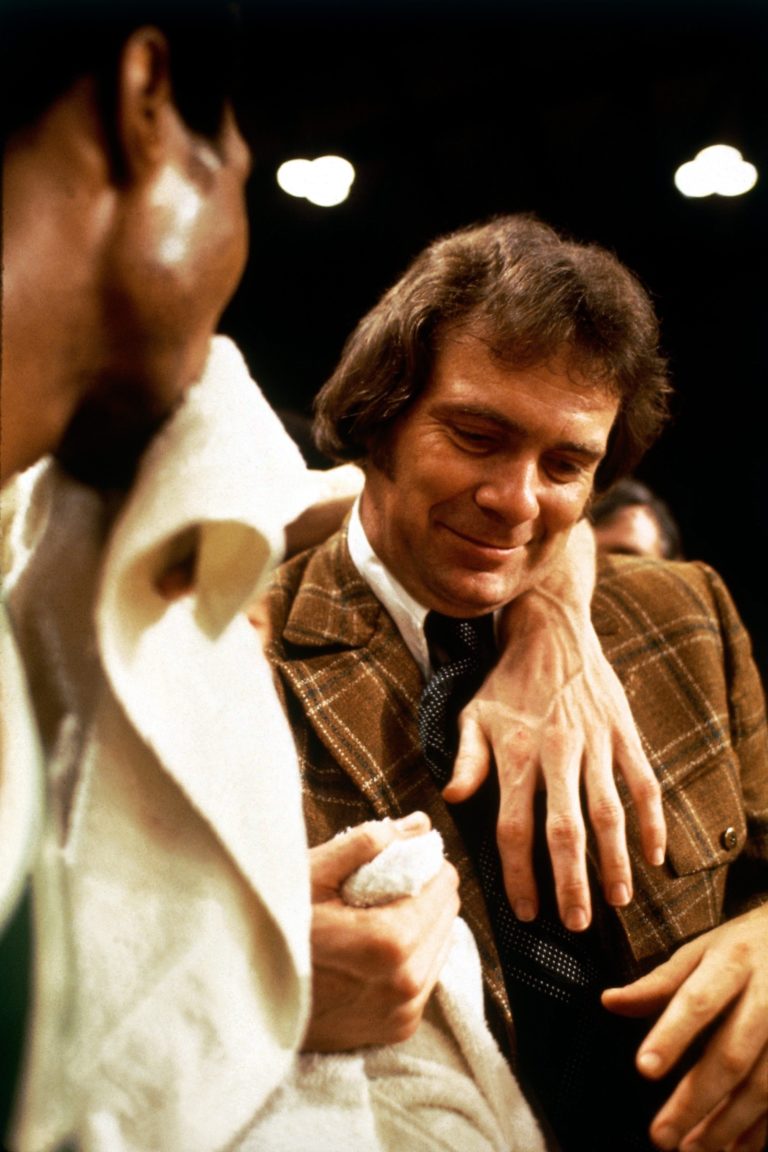 Tommy Heinsohn won over countless players during his tenure as Celtics head coach. Across nine seasons of coaching in the NBA – all with the Celtics – Heinsohn won 427 games, two NBA World Championship titles and one NBA Coach of the Year award. “Tommy Heinsohn always made you feel like you were part of all that success that happened previously,” said Dave Cowens about Heinsohn’s pregame atmosphere in the locker room. “It was just talking about stories, talking about the past, talking about the Celtics legacy and the history. He made you feel like you were part of something special.” 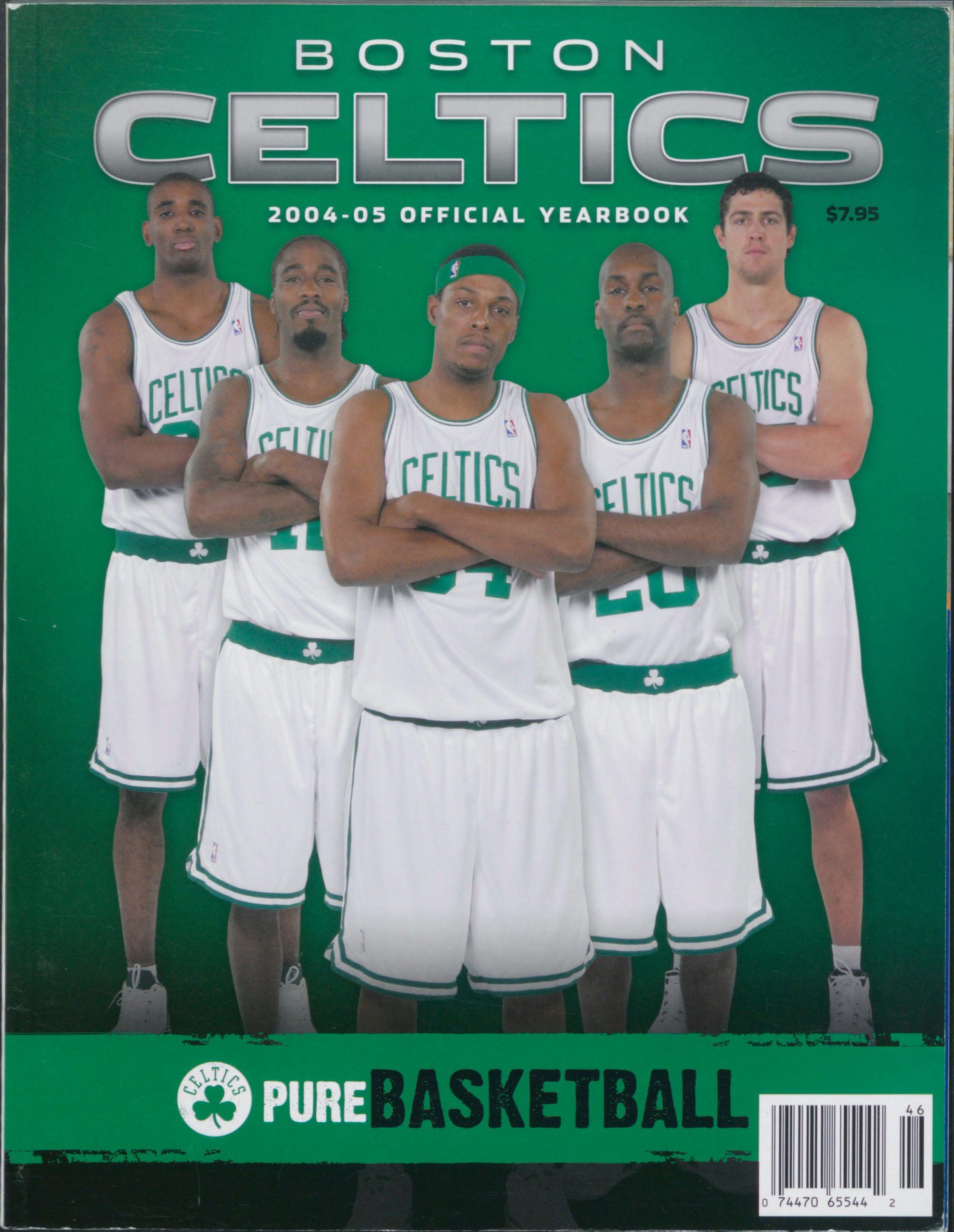 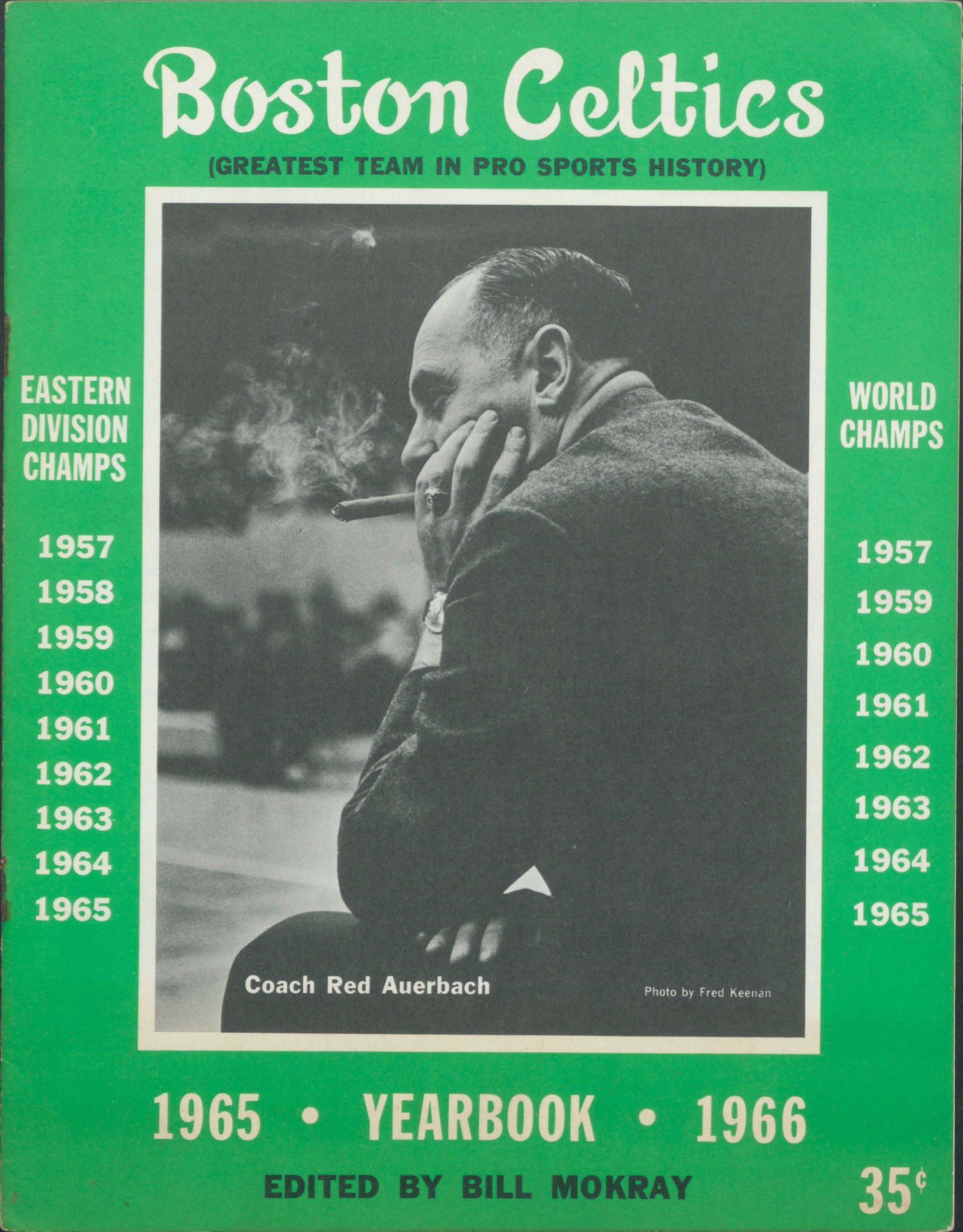 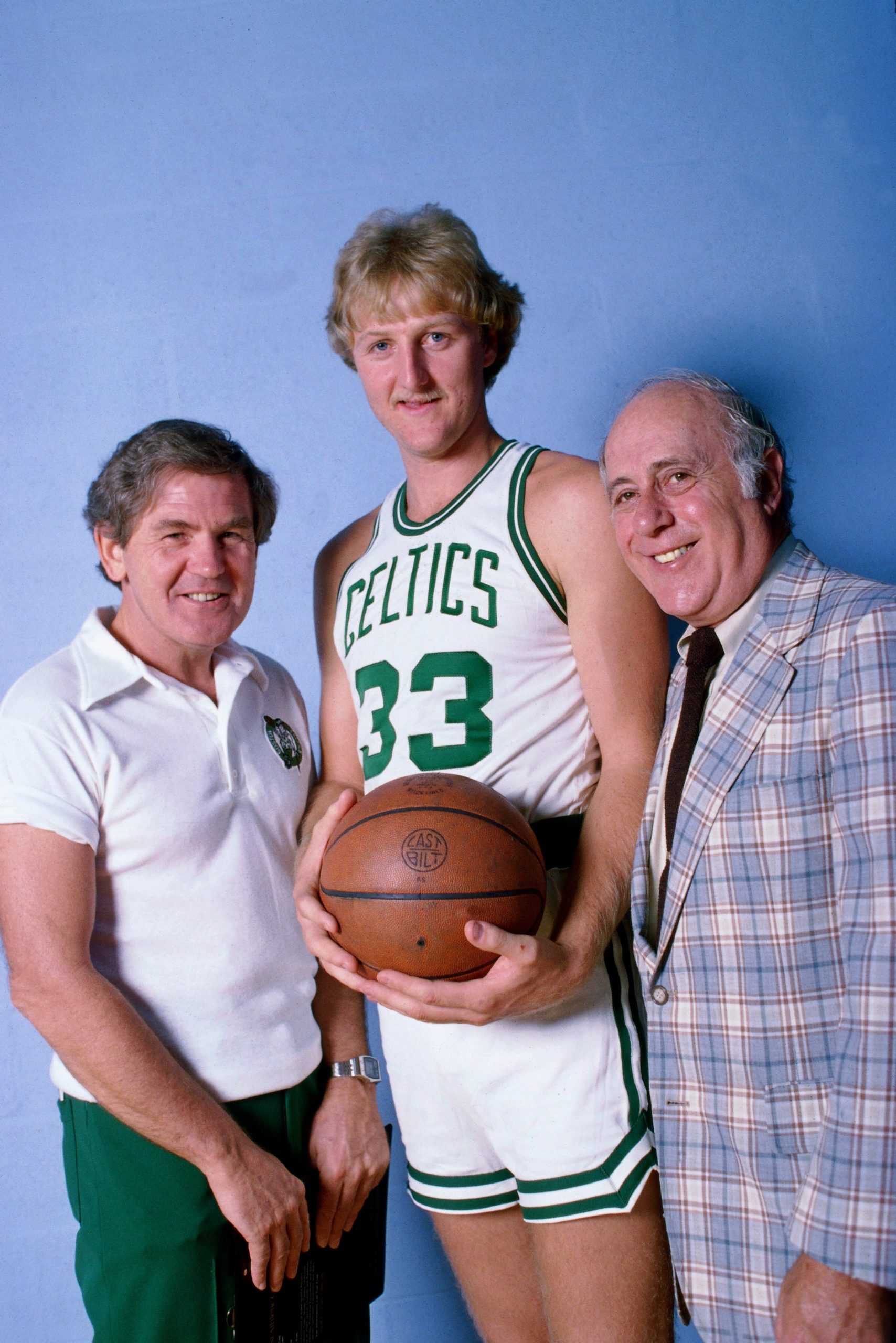