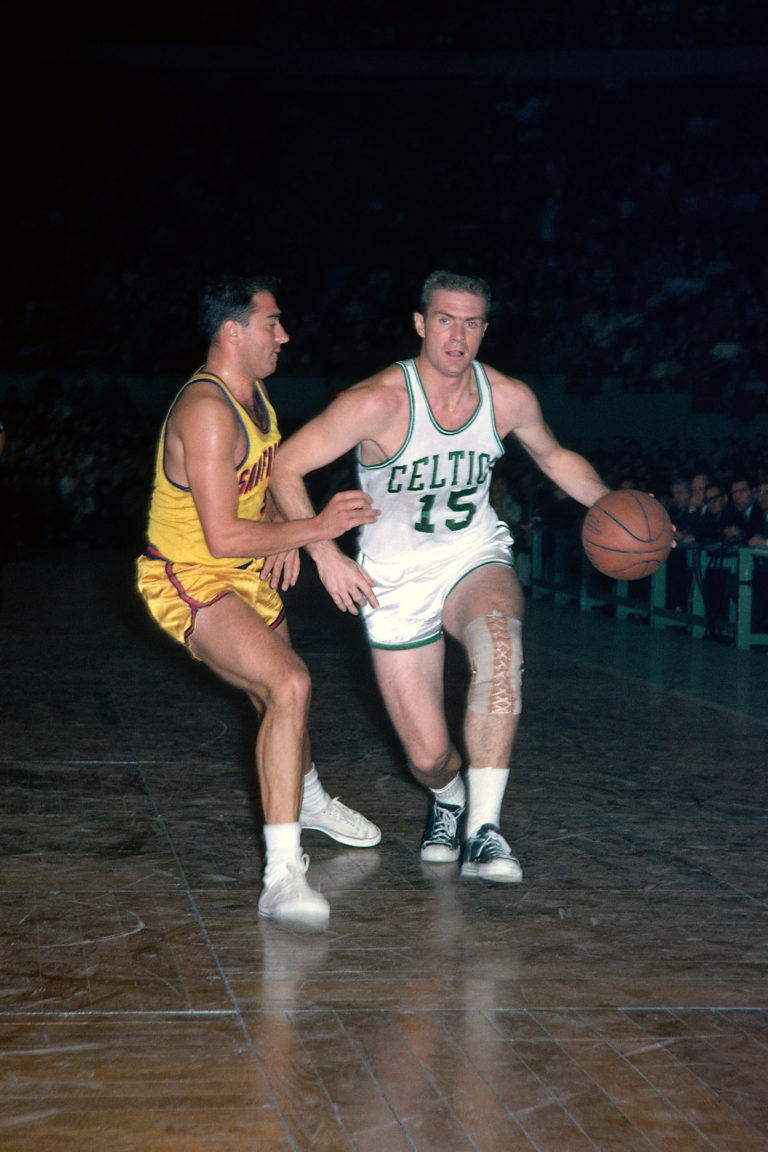 The Celtics battled the Warriors franchise in the playoffs several times during Tommy Heinsohn’s playing career. In fact, the Celtics defeated the Philadelphia Warriors in the Eastern Division Finals in 1958, 1960 and 1962. Following Boston’s victory in the 1962 NBA Finals, the Warriors moved from Philadelphia to San Francisco. The franchise’s switch to the NBA’s Western Division set the stage for the 1964 NBA Finals matchup between the Celtics and the Wilt Chamberlain-led San Francisco Warriors. Heinsohn and the Celtics defeated the Warriors in five games, which featured Tommy’s team-leading 19 points in the series-clinching contest. 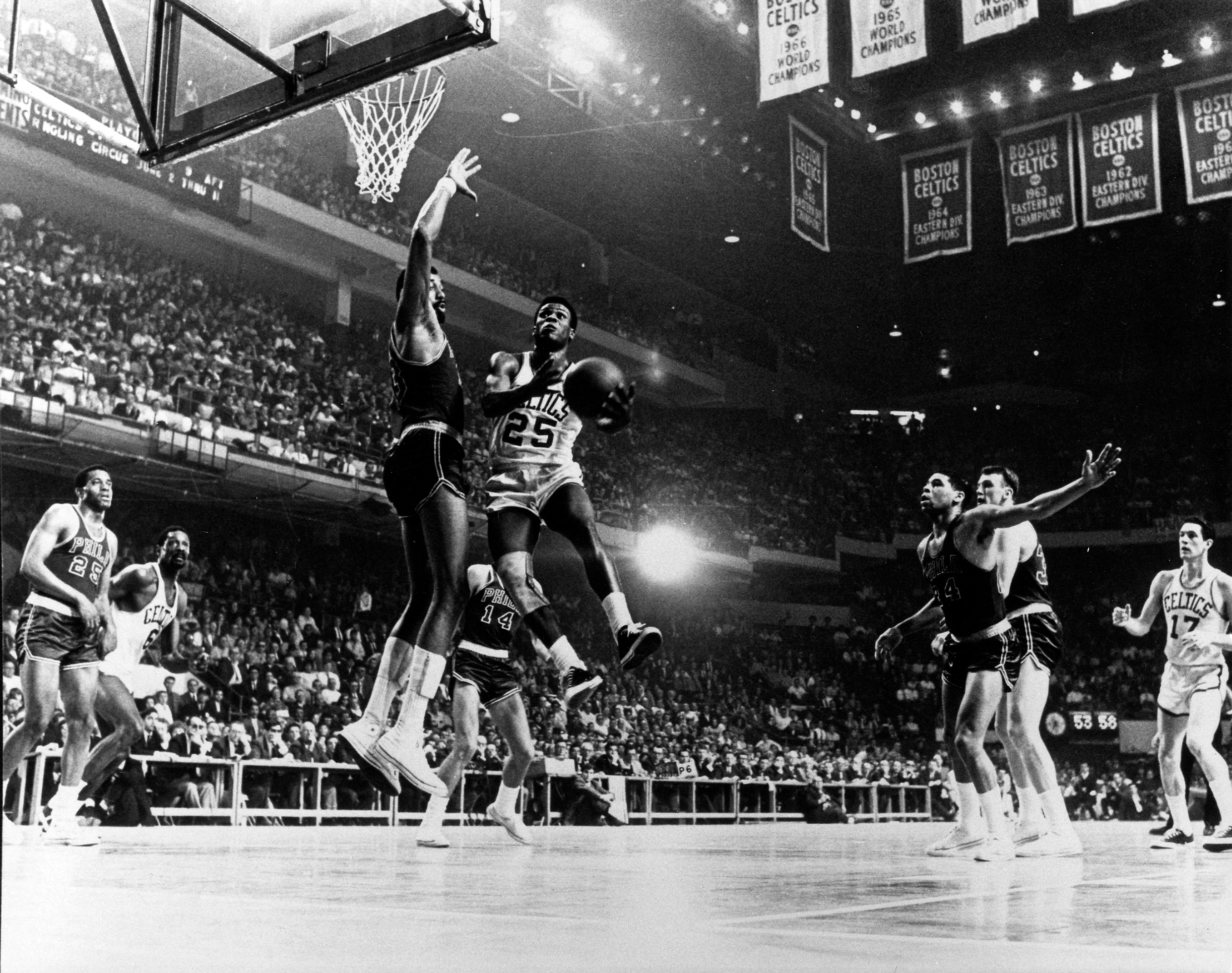 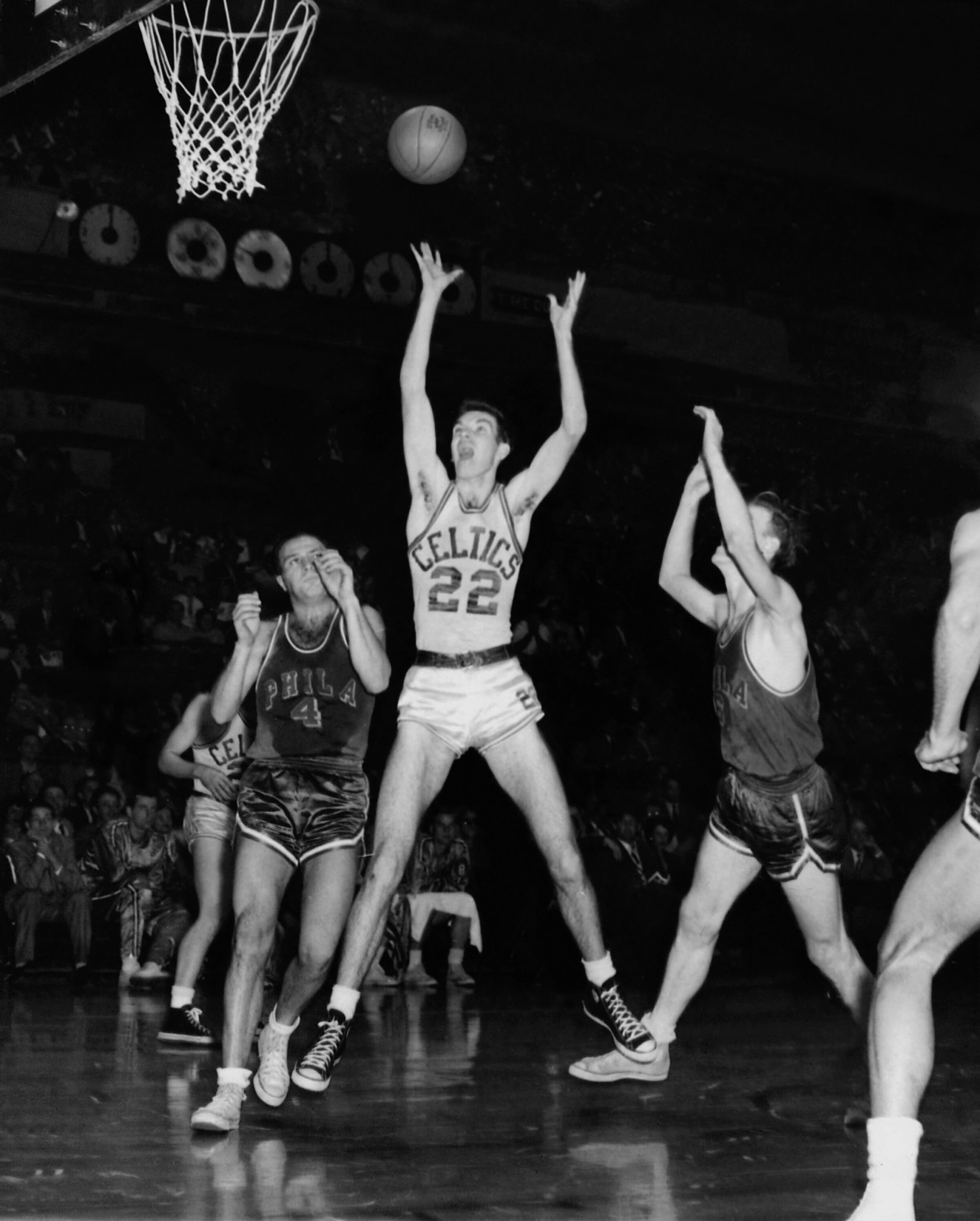 Ed in the Air
item 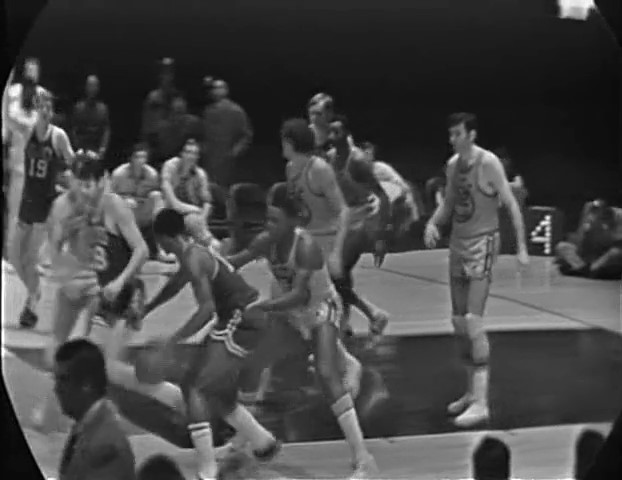