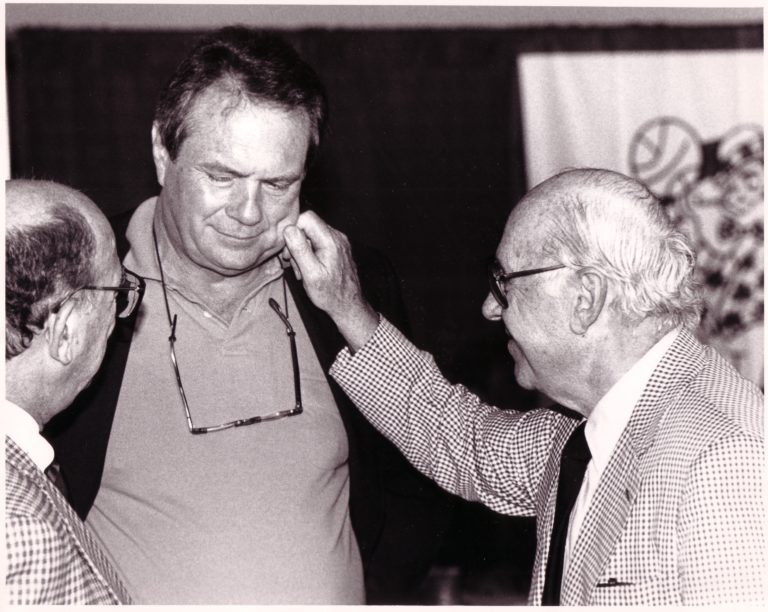 Celtics legends Tommy Heinsohn and Red Auerbach built a rich history together. Auerbach coached Heinsohn for his entire playing career, all nine seasons with Boston. In 1969, Auerbach, who had moved on to become GM, named his former player as the team’s new head coach. In his 2015 Hall of Fame induction speech, Heinsohn said that Auerbach “started something that was emulated by a whole bunch of coaches including myself. Red Auerbach was a master manager of people.” 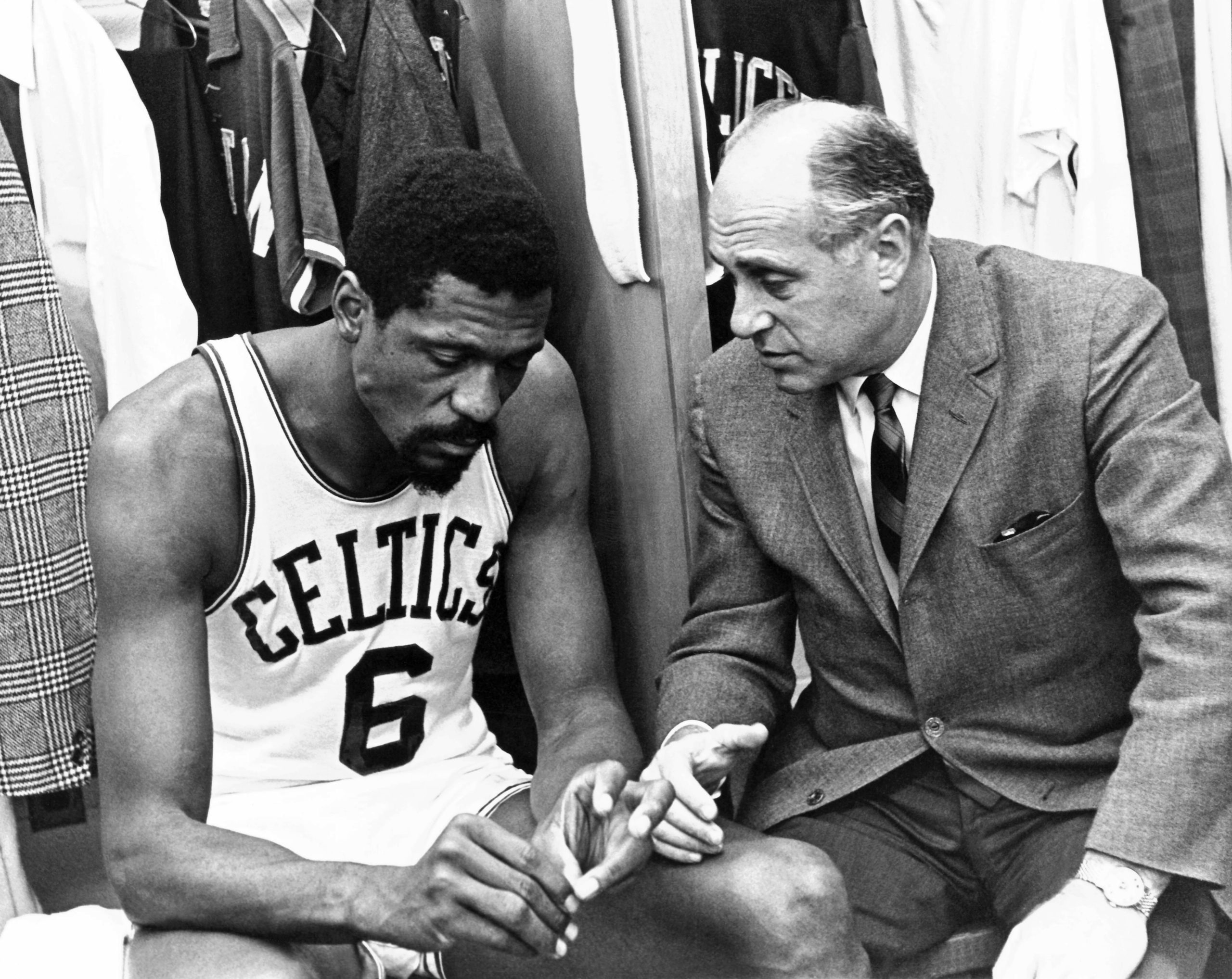 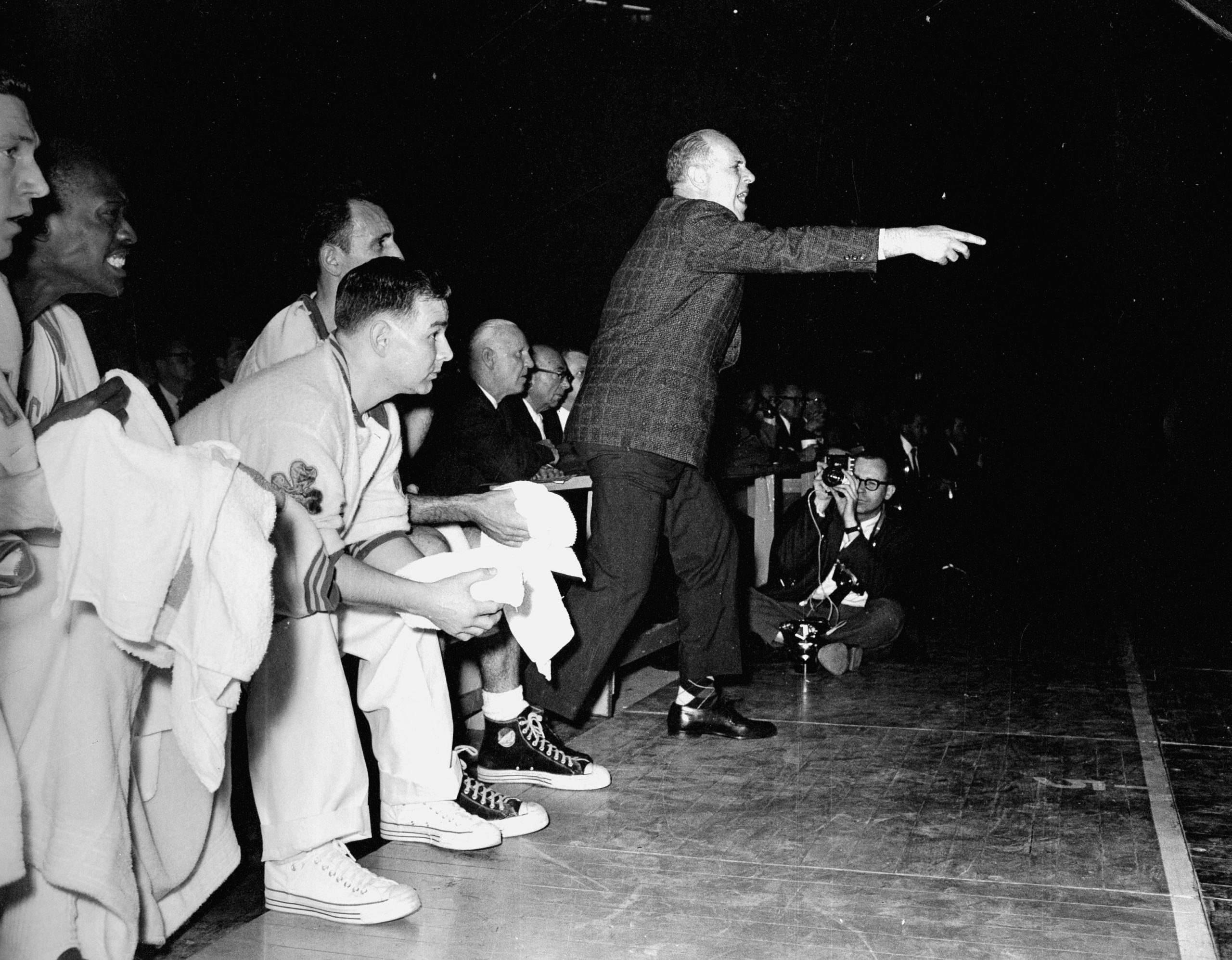 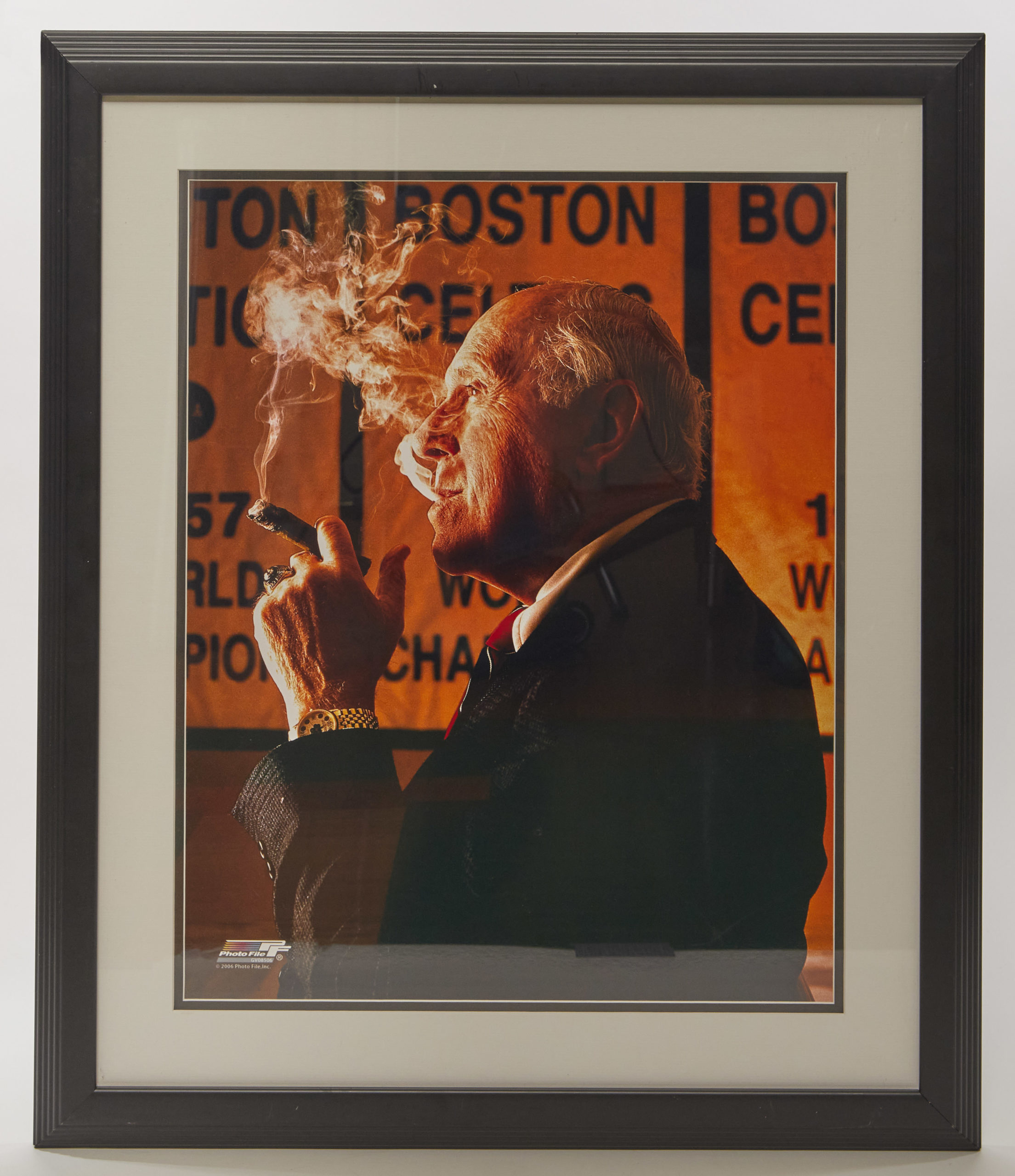 Red’s Own: Cigars and Titles
item