He’s More than a Logo 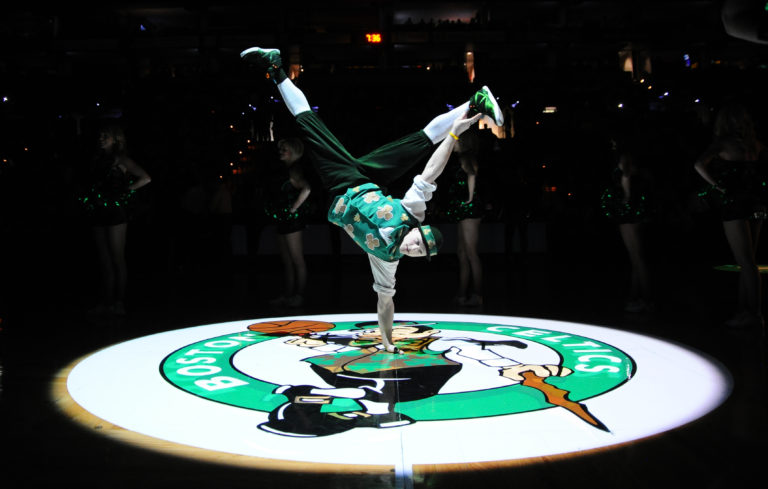 Lucky might have been just a mascot for some, but for many Celtics players he was a symbol of “Celtic Pride” and the tradition of the franchise. When a rival player maliciously stepped on the Lucky logo after a playoff game, Celtics players from Cedric Maxwell to Kevin Garnett cried foul. Glen Davis, a member of the 2008 NBA World Championship team, might have said it best when he posted in part, “You step on Lucky you step on everybody that played for that team.”

Celtics Dancers for the People
Preparing for Opening Night
Related 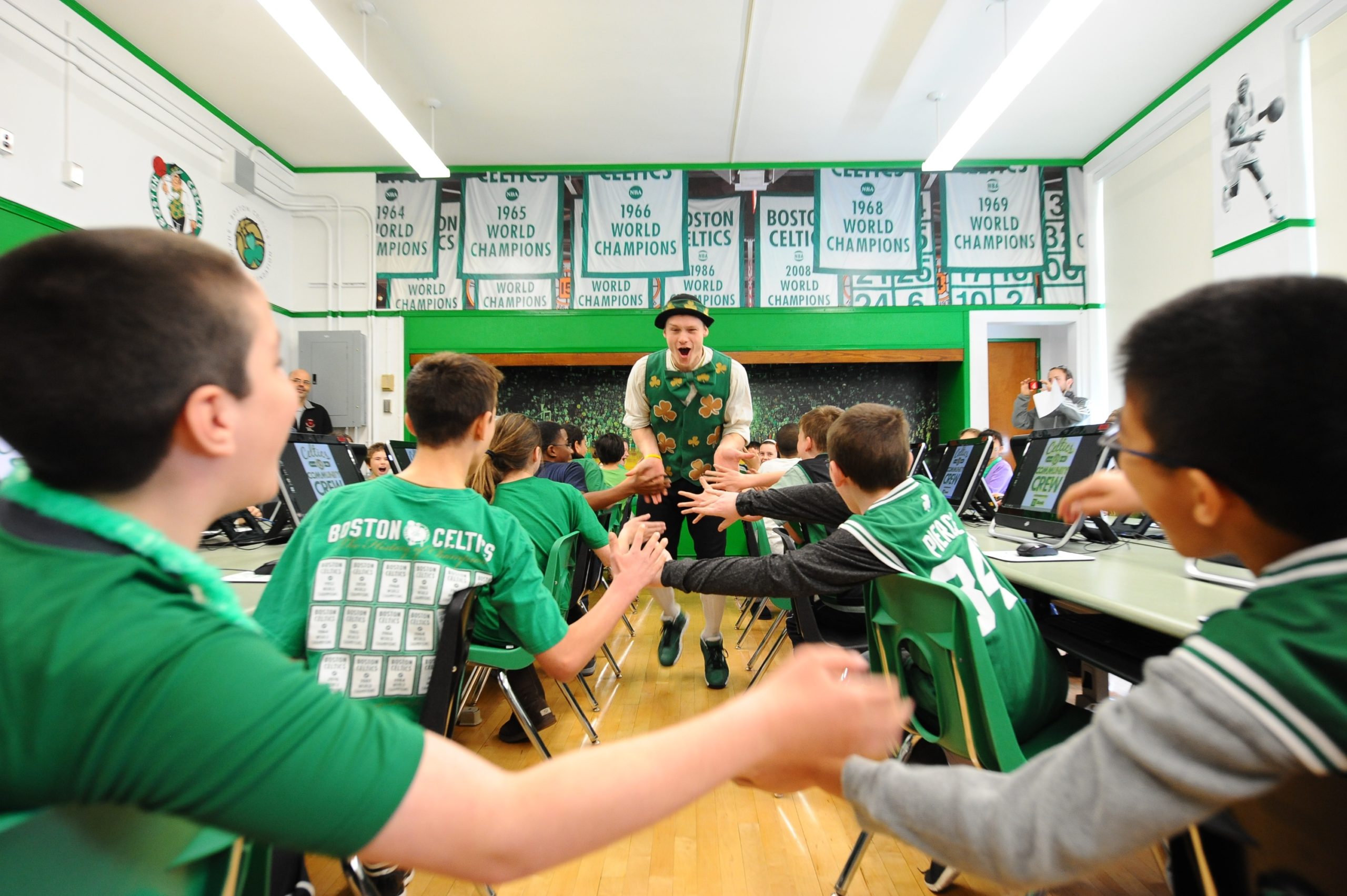 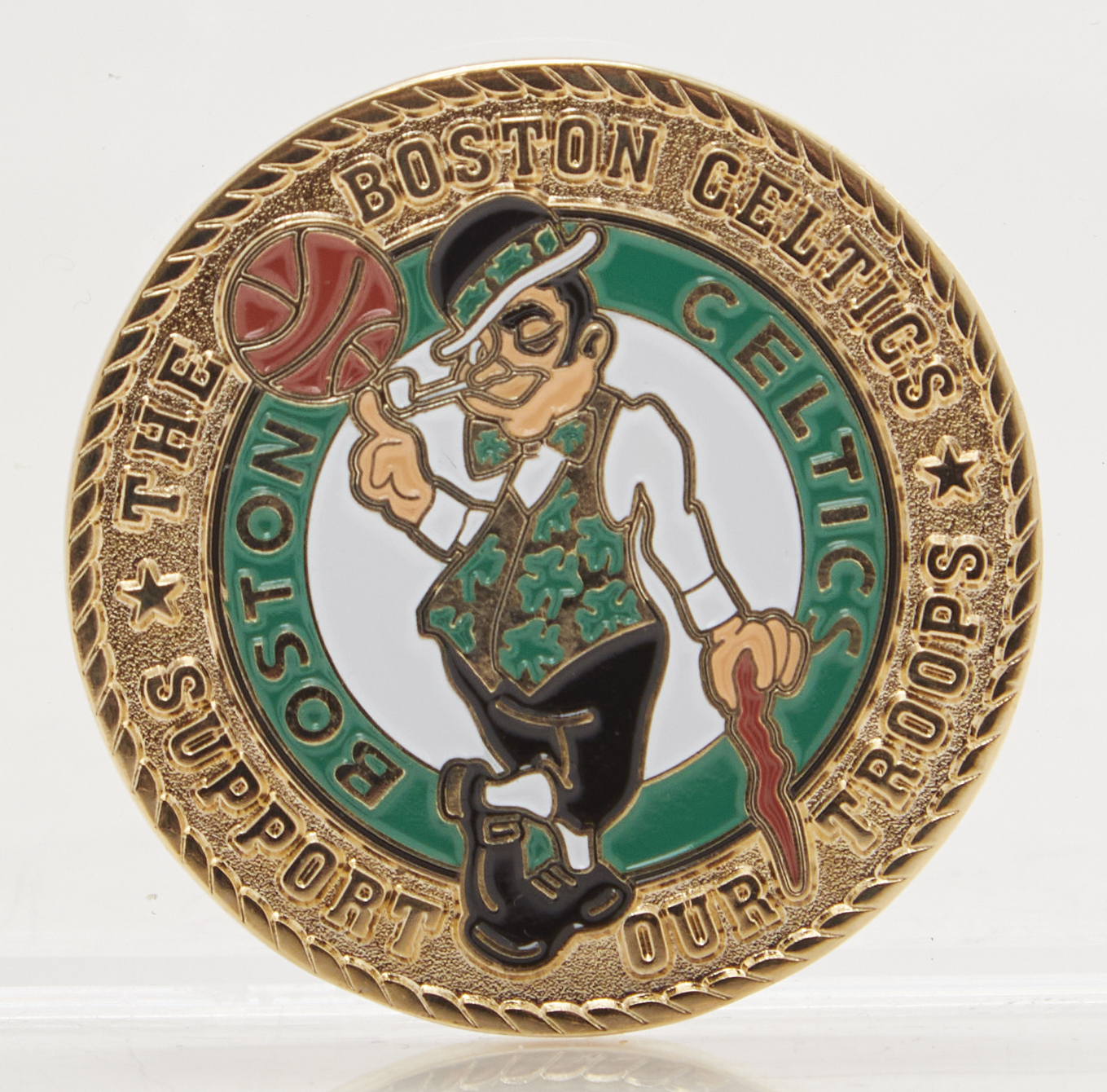 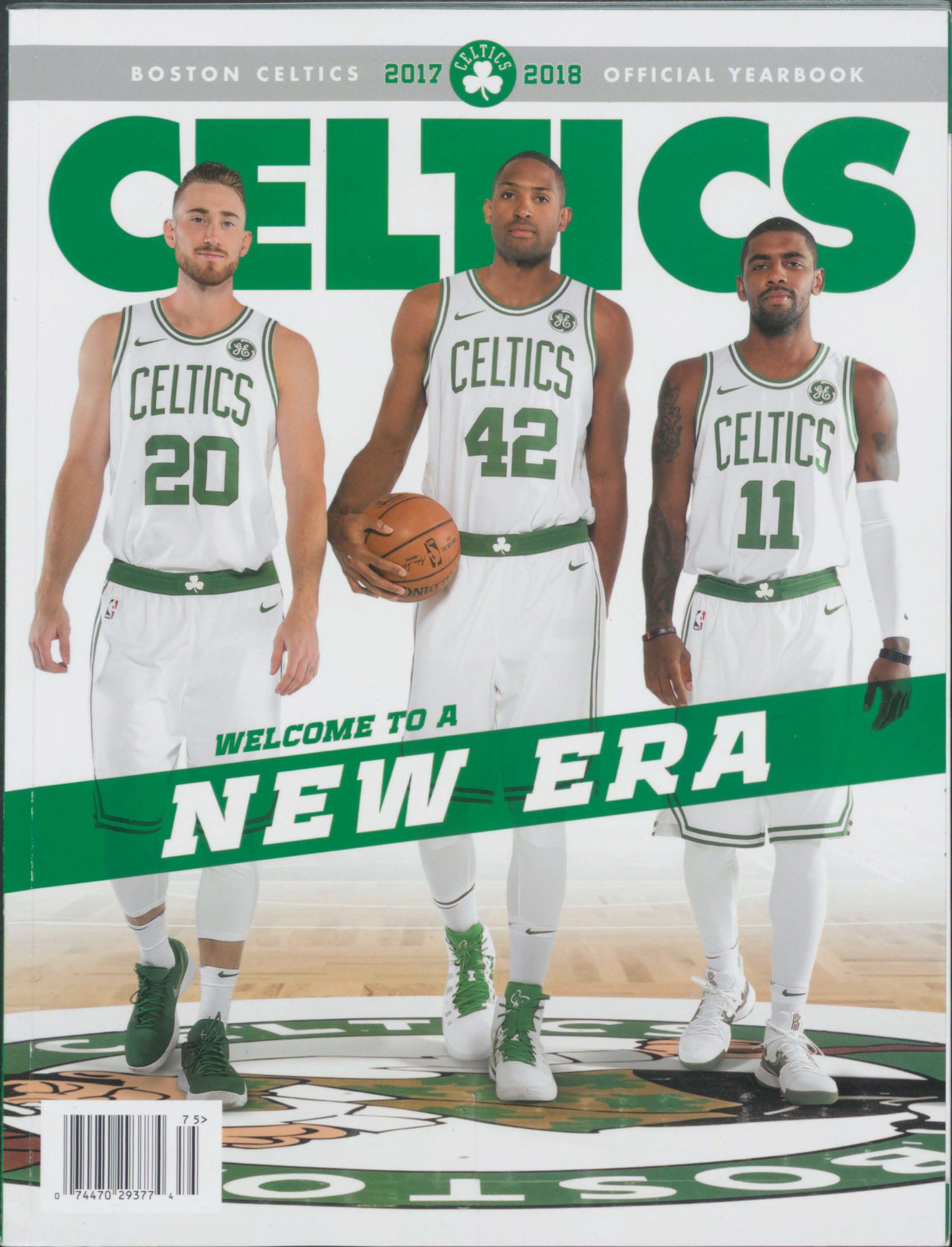