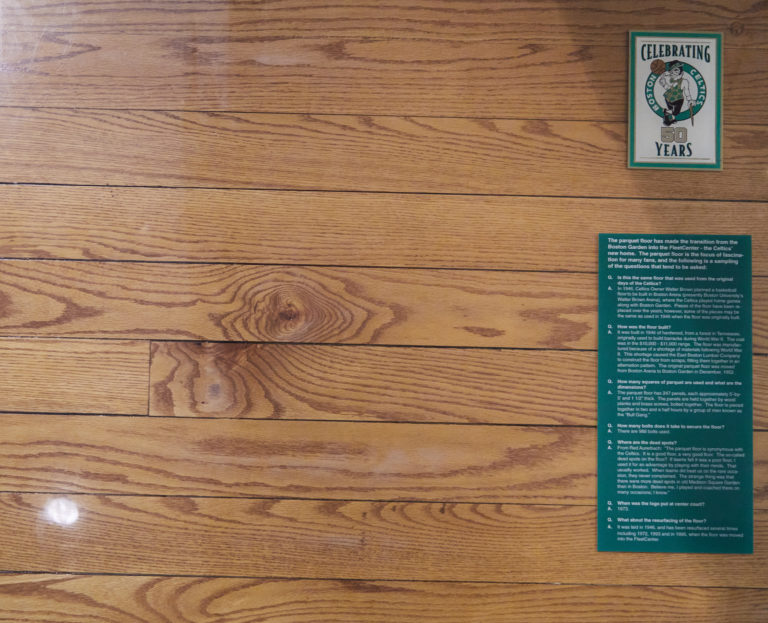 A piece of the old parquet floor was on display at FleetCenter (now TD Garden) for the Celtics 50th anniversary in 1996. Over the years, many opponents – and even some Celtics players – complained of “dead spots” in the floor. The role of dead spots was debated as long as the floor existed, but Boston great Sam Jones said he used them to his advantage. “When you’re down in a ballgame, you want to make the dribbler go to that spot,” he said. “When they made their move, you’d try to steal the ball.”

Watch: Take a Ride to the Garden
A Piece of History
Related 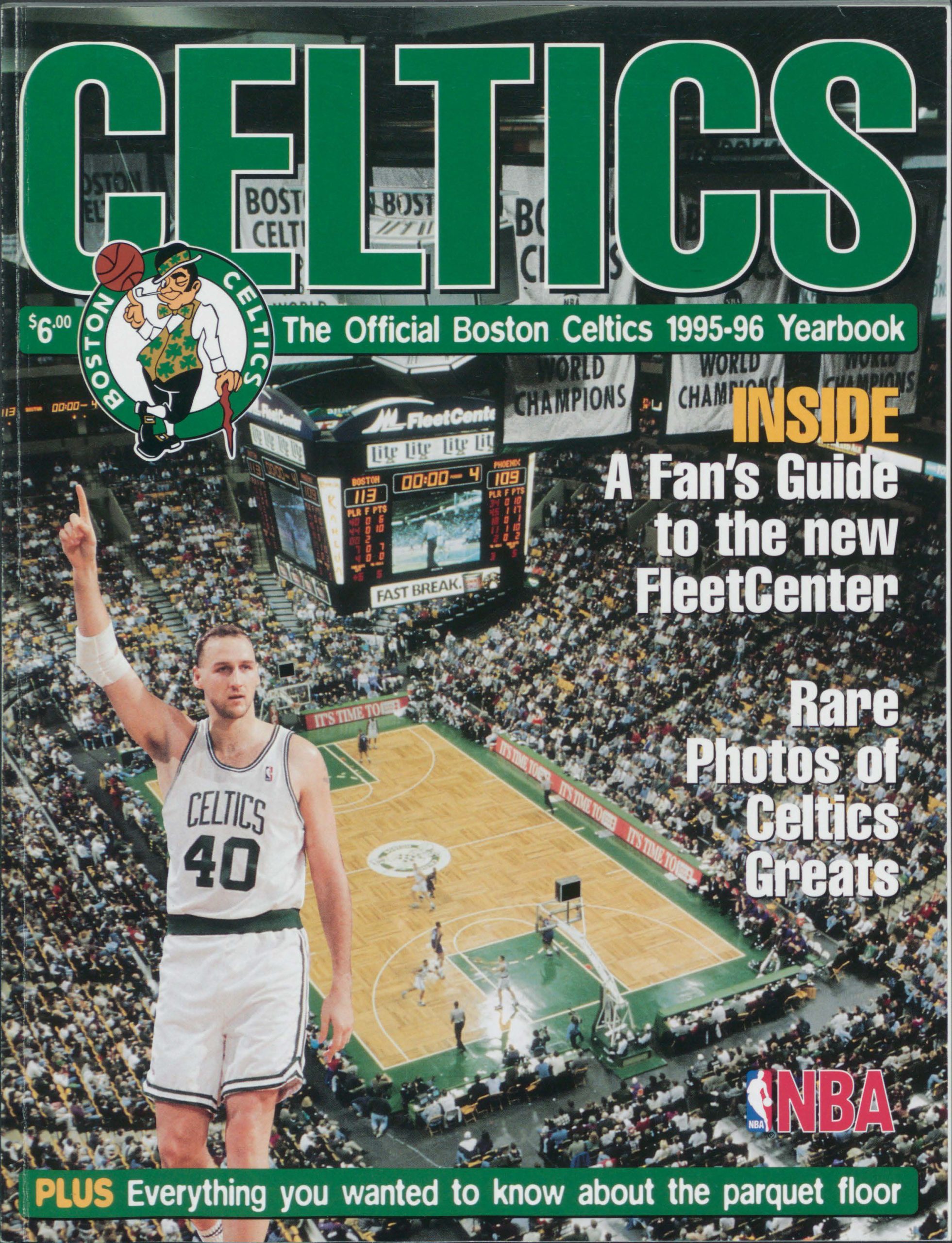 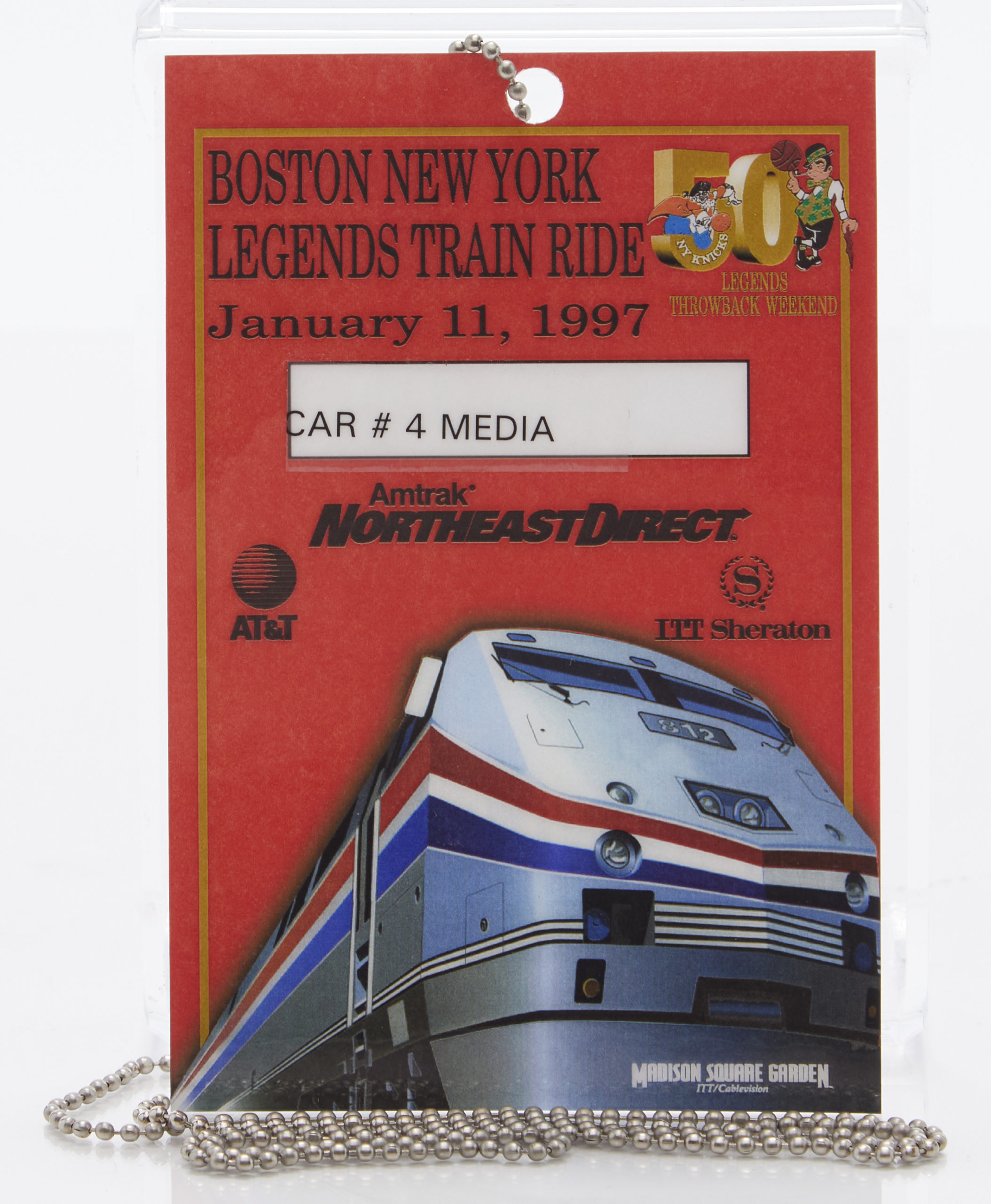 All Aboard for the 50th Anniversary!
item 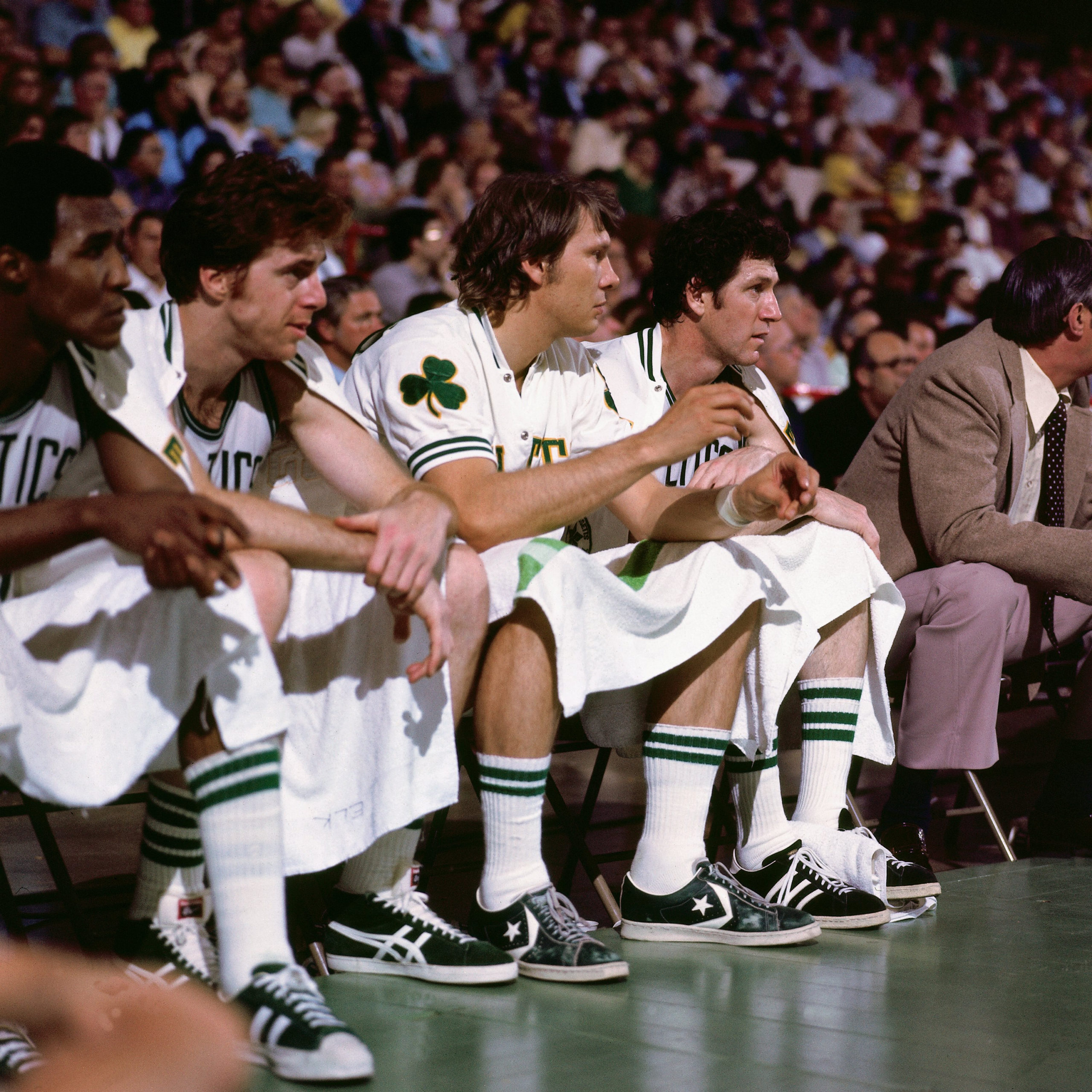