Without Larry Bird, the Celtics were clearly Reggie Lewis’ team. It made sense when Lewis was elected team captain during training camp in 1992. “I think it’s great that the coaches and players have that kind of confidence in me and give me that kind of leadership on the team,” Lewis said. To help buttress Lewis and other young stars like Sherman Douglas, Dee Brown, Kevin Gamble and Rick Fox, the Celtics signed former All-Star forward Xavier McDaniel – plus they still had a couple of old-timers named Kevin McHale and Robert Parish that season.

Just Like Starting Over
Can’t Keep Larry Down
Related 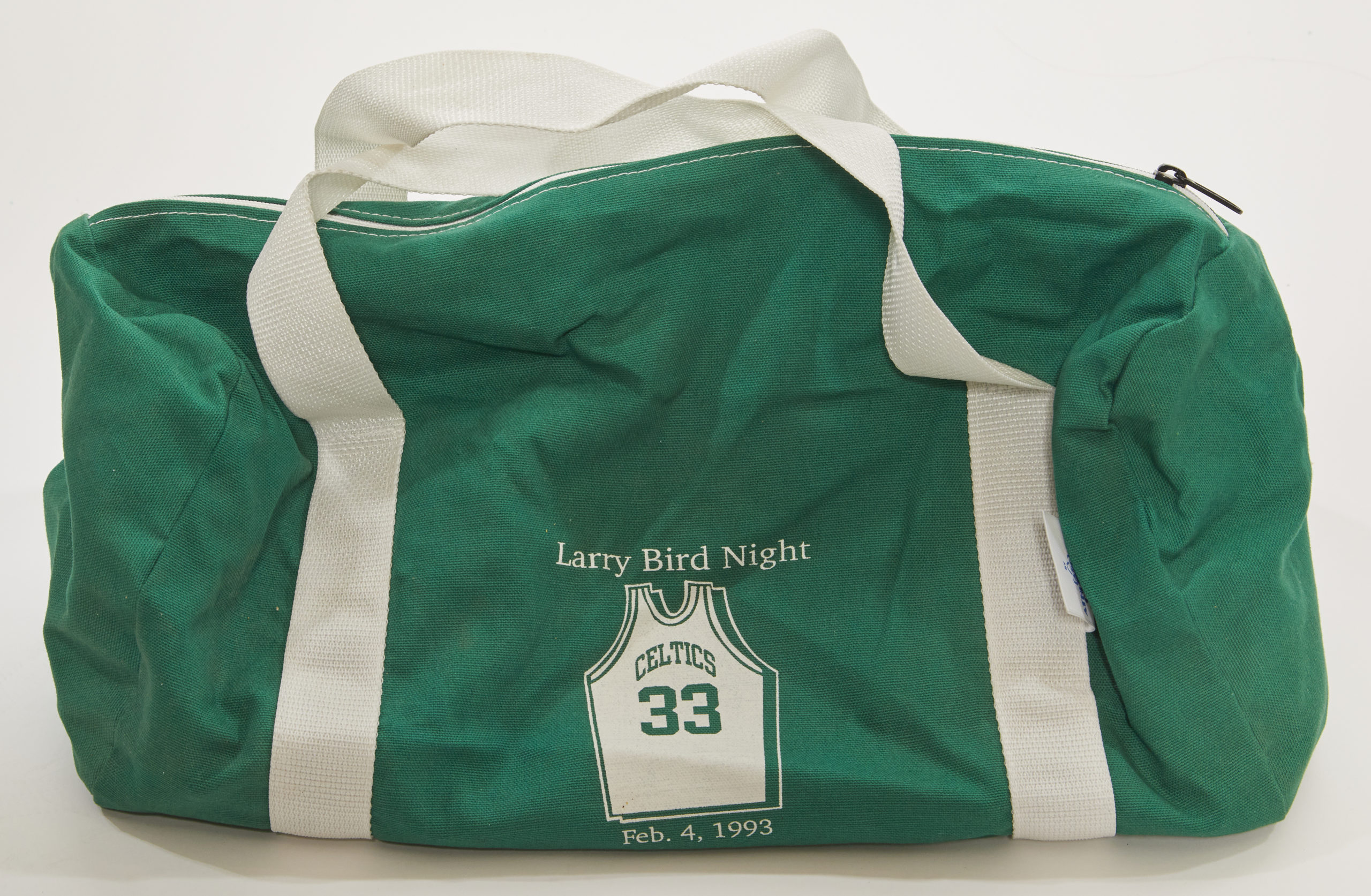 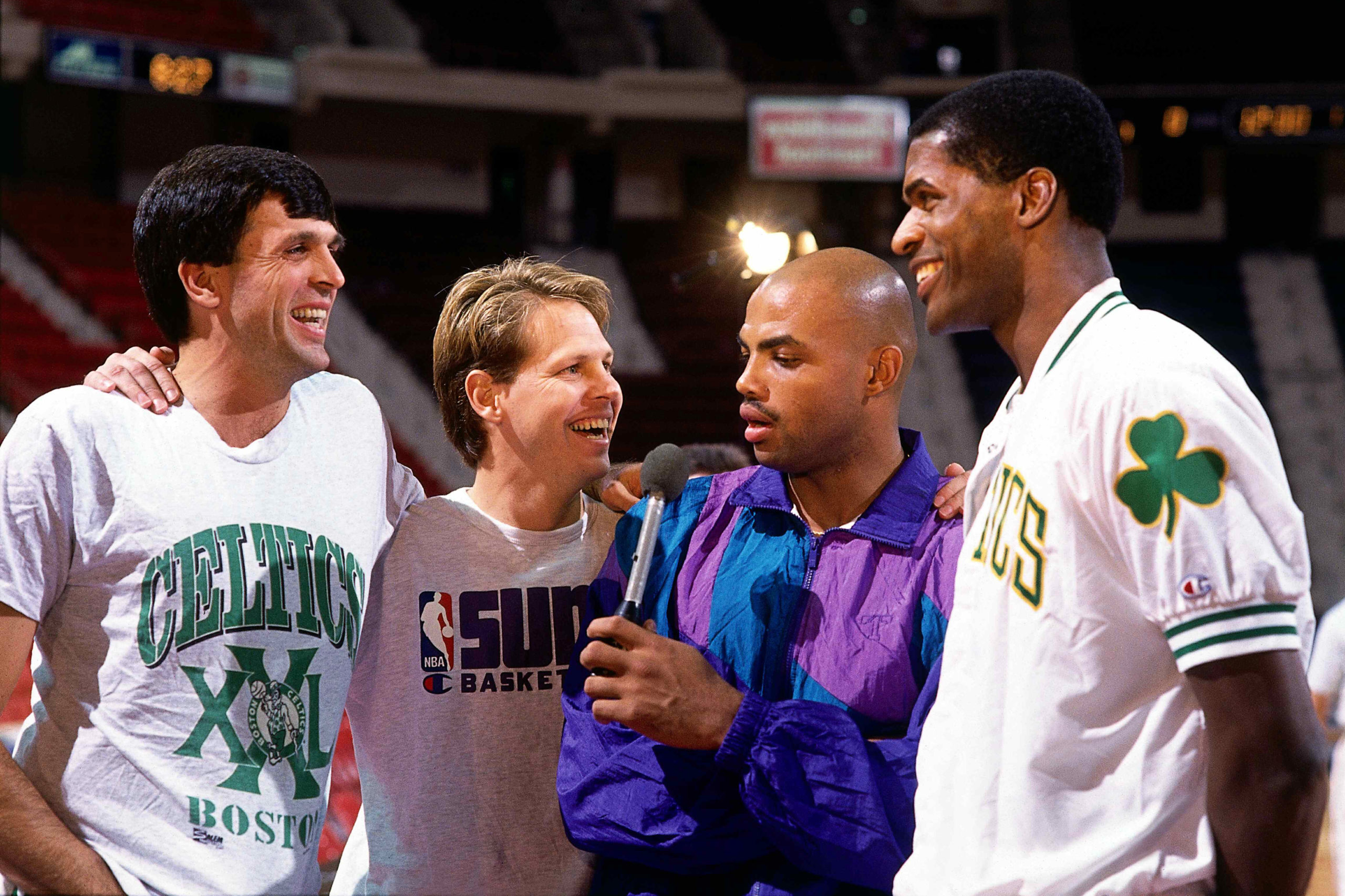 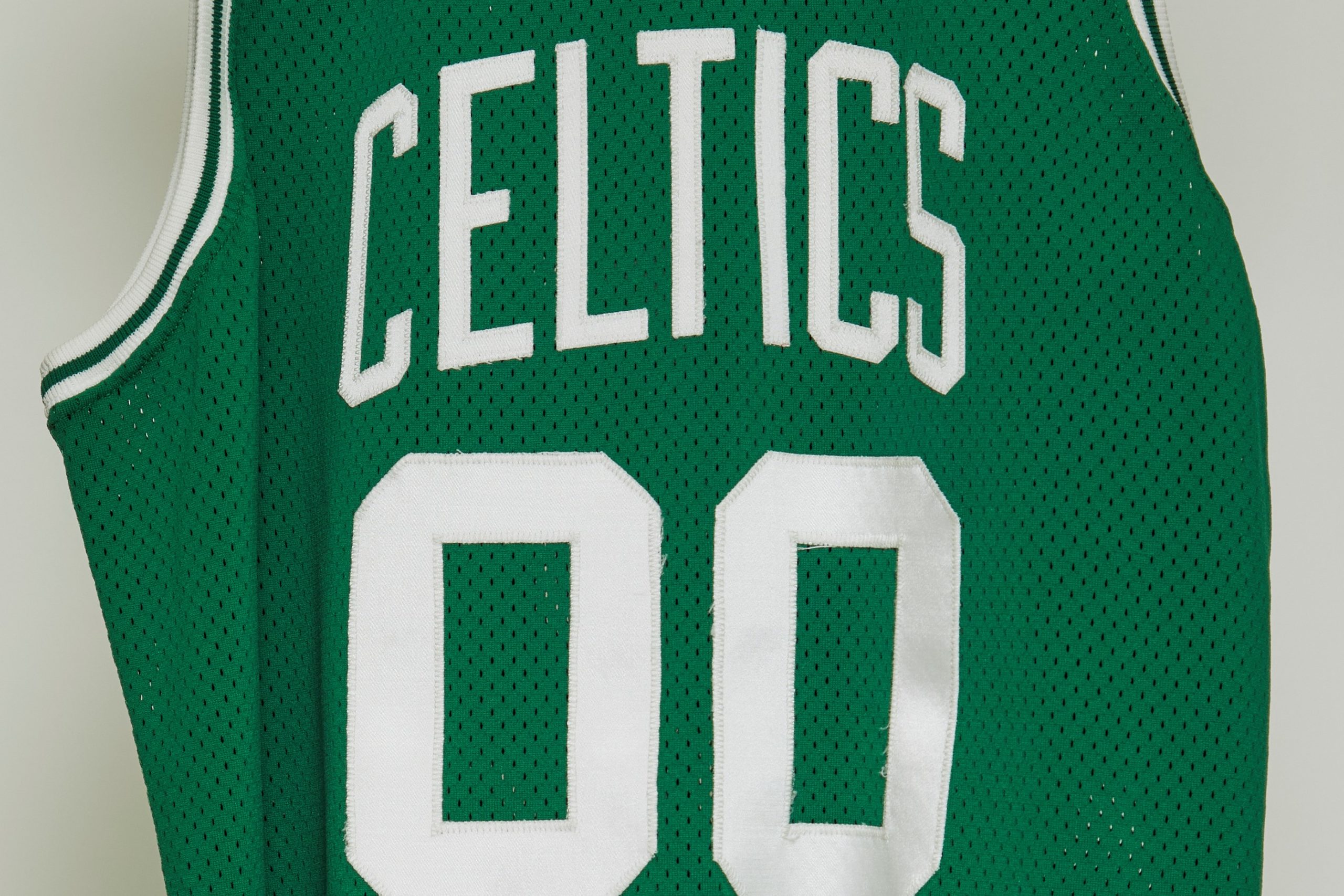