It’s usually a compliment when teams keep trading for particular players. That’s what happened to Jae Crowder. Long before the 2012 NBA Draft, Crowder’s draft spot had been shipped by the Miami Heat to the Cleveland Cavaliers as part of the LeBron James deal. Then, a day after Cleveland picked him, Crowder was sent to the Dallas Mavericks. He arrived in Boston in 2014 as part of a blockbuster Rajon Rondo trade. During three-and-a-half seasons in Boston – so far, the longest stop of his career – Crowder became an emotional leader and strong defender. Though Crowder has bounced between teams since wearing a Celtics uniform, he became a starter on back-to-back NBA Finals teams for the Miami Heat in 2020 and Phoenix Suns in 2021.

The Time Lord Strikes
The Godfather Made His Mark
Related 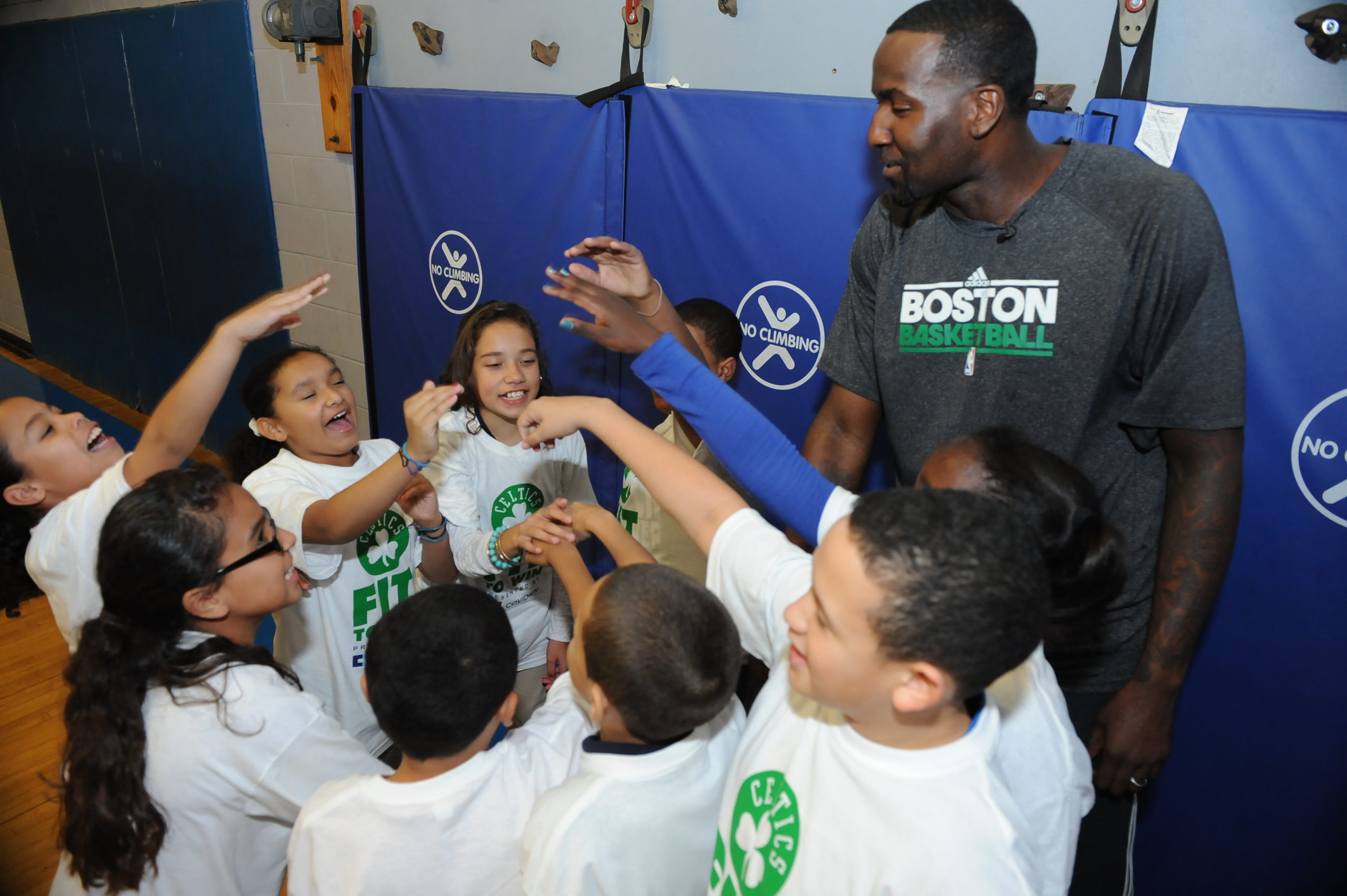 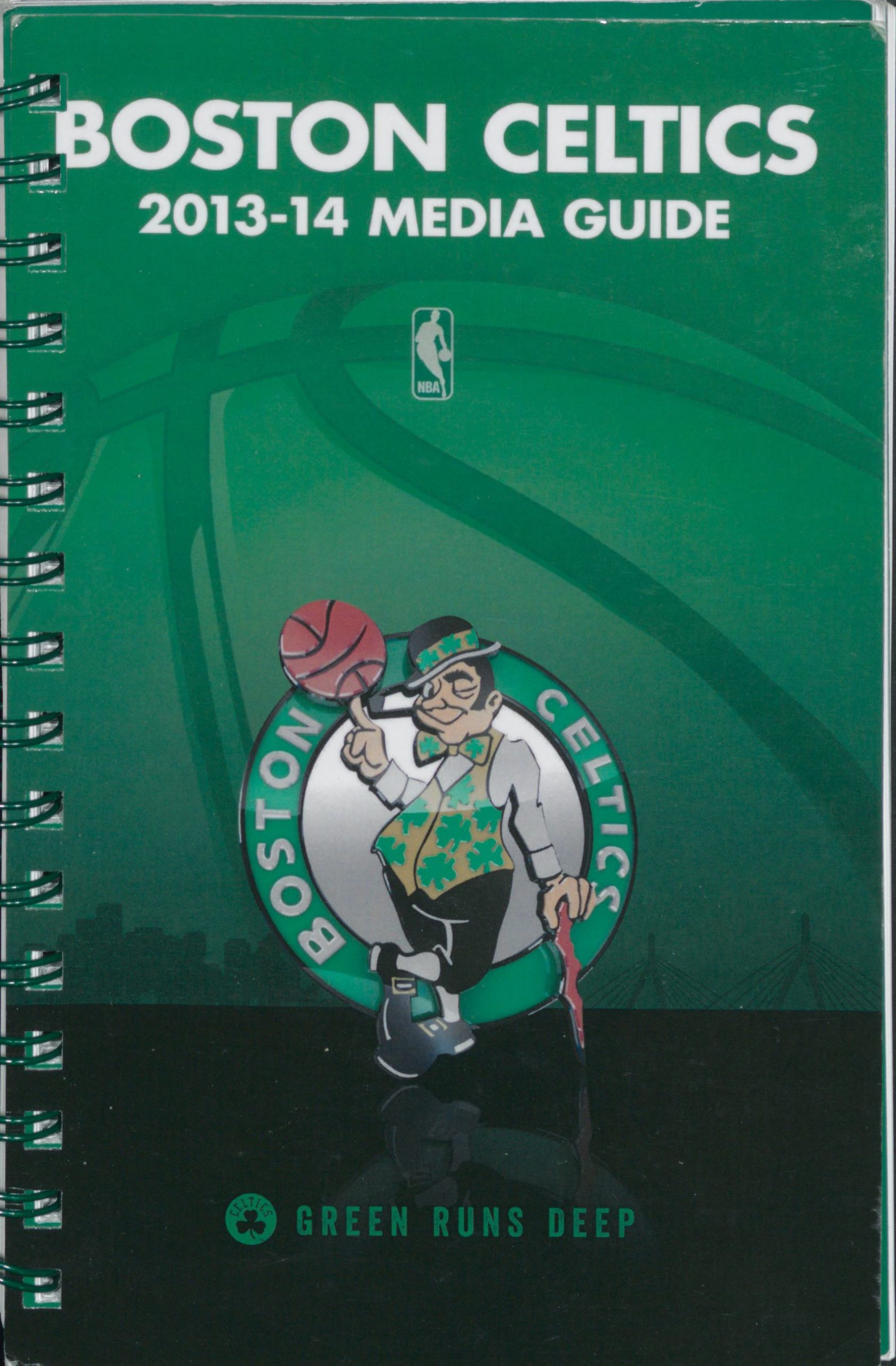