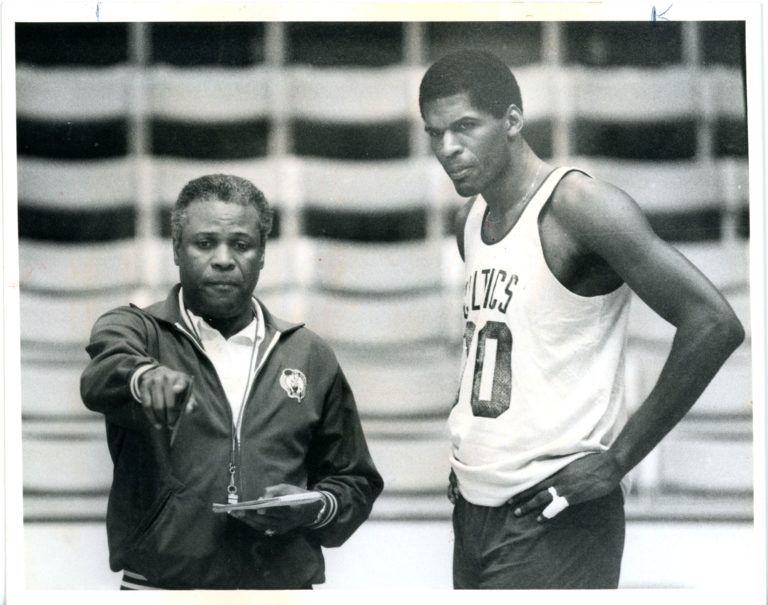 After a second-straight disappointing playoff run, Boston made a coaching change in 1983 and turned to former player K.C. Jones. He had been a Celtics assistant coach for six years and previously took the Washington Bullets to the 1975 NBA Finals as the team’s head coach. Jones was the man for the job as he had the confidence of stars like Robert Parish. That helped along the way, as Jones led Boston to four NBA Finals appearances and two NBA World Championship titles in five seasons at the helm.

NBA/Celtics (photo by the Boston Globe)

200,000 Of Their Closest Friends
NBA Finals Back at the Garden
Related 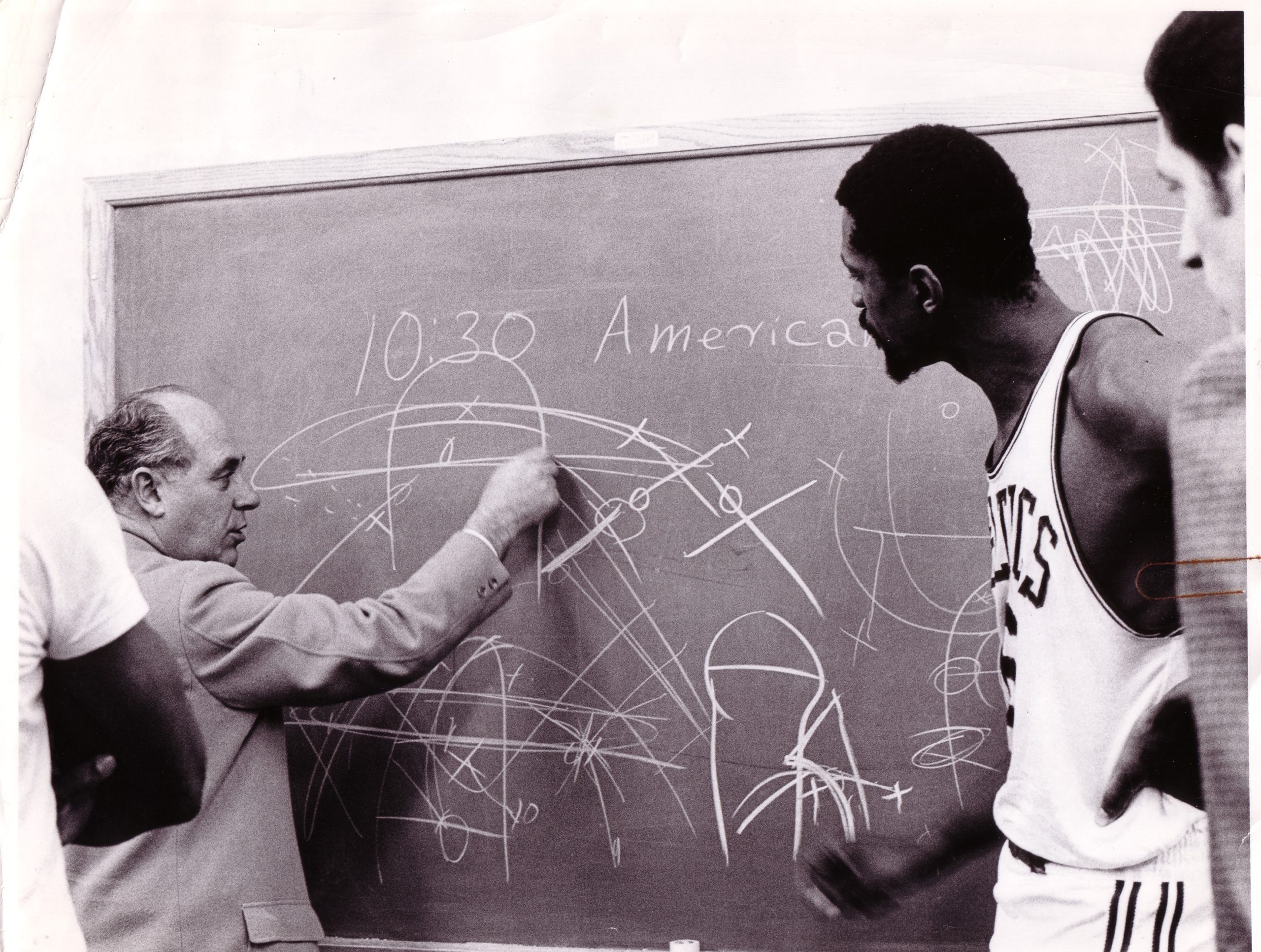 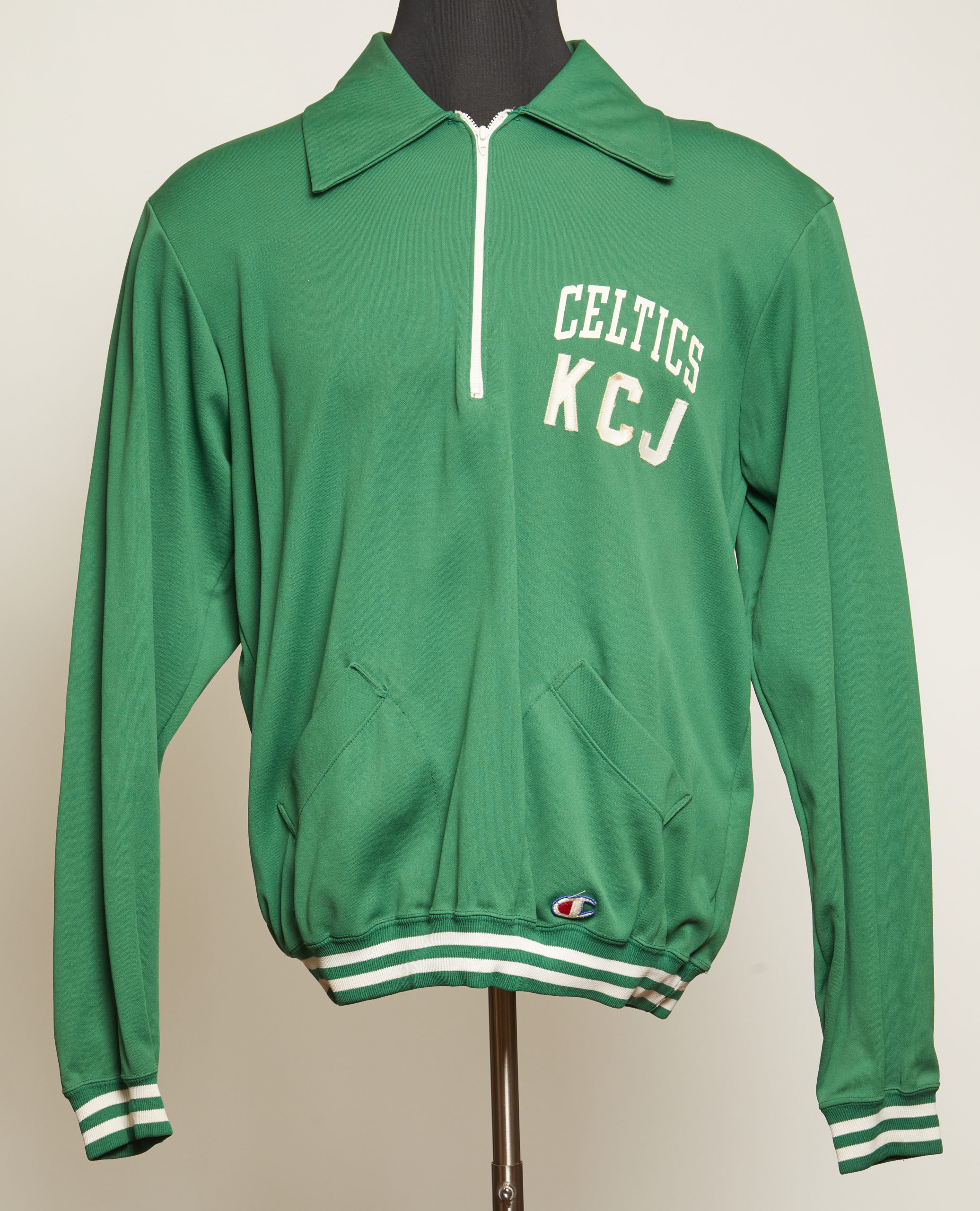 Tommy: From Jersey to Jacket
item