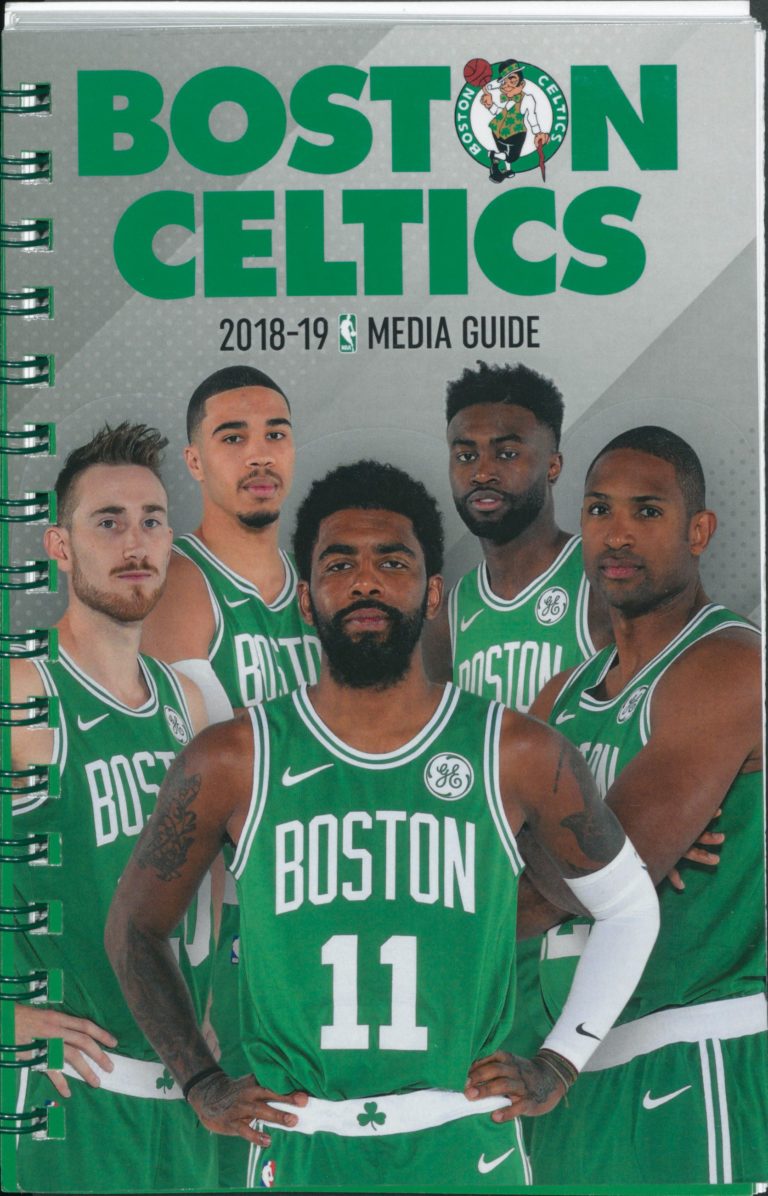 Expectations were high for a loaded Celtics roster that featured three recent All-Stars in Kyrie Irving, Gordon Hayward and Al Horford along with young stars Jayson Tatum, Jaylen Brown and Marcus Smart. Boston played well in the first half of the 2018-19 season and sported a 36-21 mark at the All-Star break. After stumbling down the stretch, the Celtics qualified for the playoffs as the fourth seed and took on the Indiana Pacers in the Eastern Conference First Round. Boston swept the undermanned Pacers, though won each game by 10 points or less. The Celtics would not have that margin for error against NBA MVP Giannis Antetokounmpo and the Milwaukee Bucks in the semifinals. Boston cruised to a Game 1 win behind double-doubles from Irving and Horford, but dropped the next four games, including two home losses and two 20-plus-point blowouts in Milwaukee. 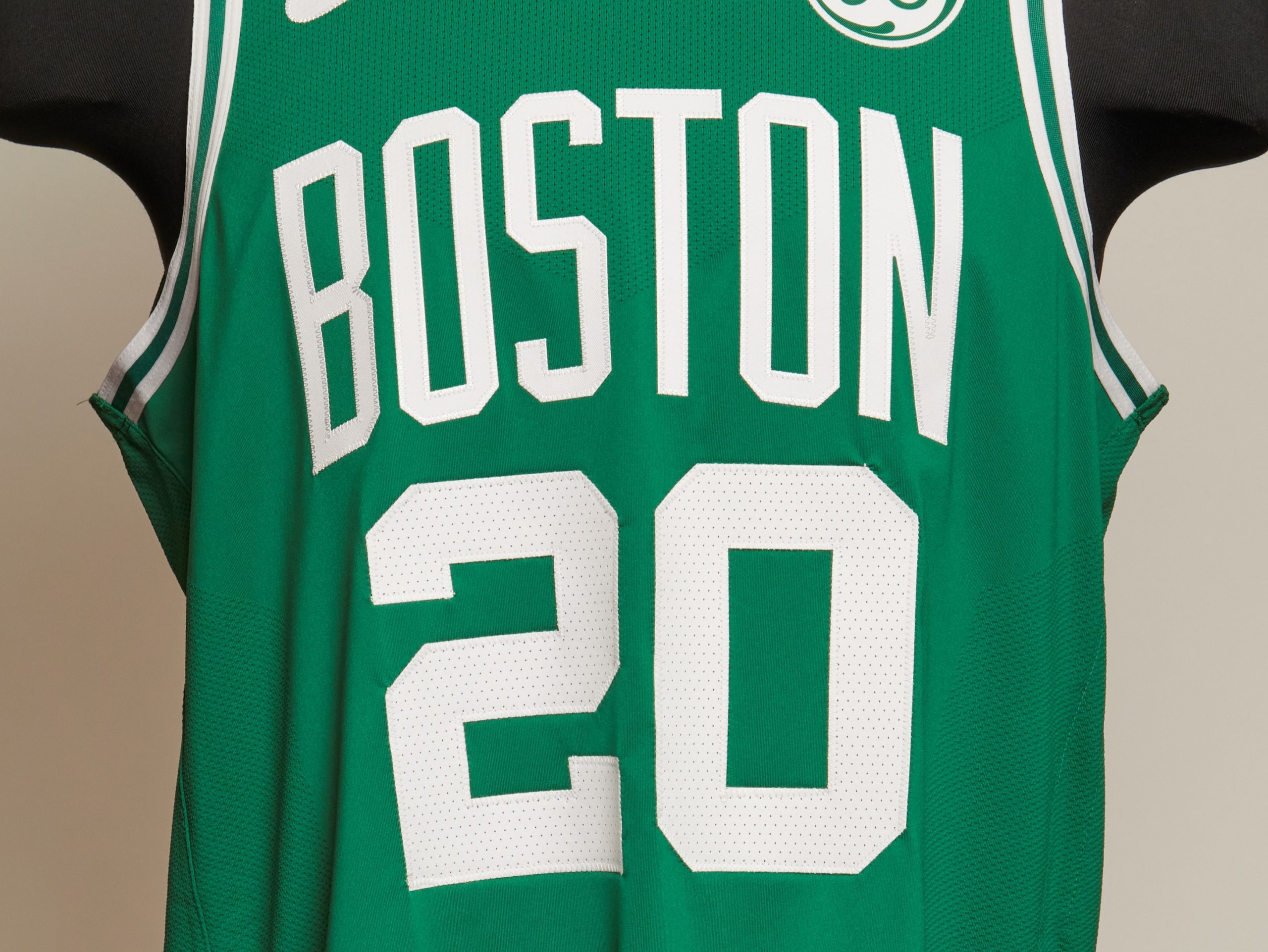