Making Moves in the 2022 Offseason 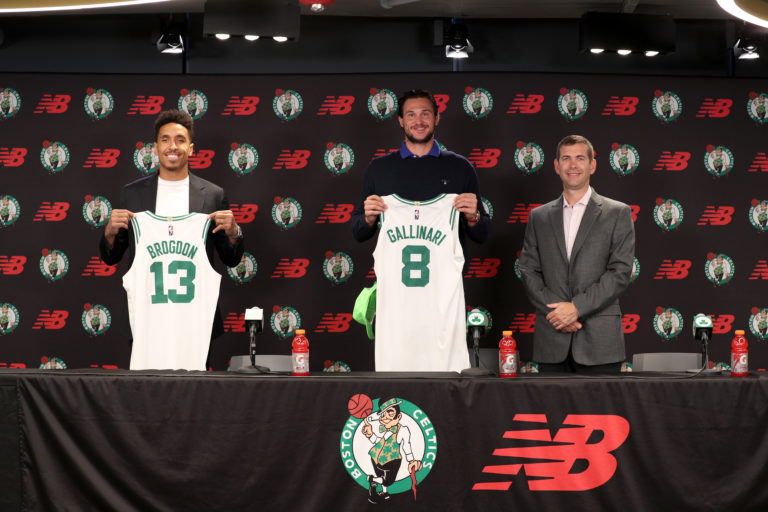 President of Basketball Operations Brad Stevens introduced the team’s two big offseason acquisitions during a press conference. On July 9, Boston traded five players and a first-round pick to the Indiana Pacers in exchange for star guard Malcolm Brogdon. Brogdon spent his first three NBA seasons with the Milwaukee Bucks, winning NBA Rookie of the Year in 2017, before playing another three seasons with the Pacers. He led Indiana with 19.1 points per game in the 2021-22 season. The Celtics also signed free agent Danilo Gallinari to a two-year deal on July 12. The veteran sharpshooter had averaged 15.6 points and 4.8 rebounds over his 14-season career. Gallinari suffered a torn ACL while playing for the Italian national team on September 2, but hoped to return to the Celtics lineup toward the end of the 2022-23 season.

The Start of Something Special
Drafting a Summer League Star
Related 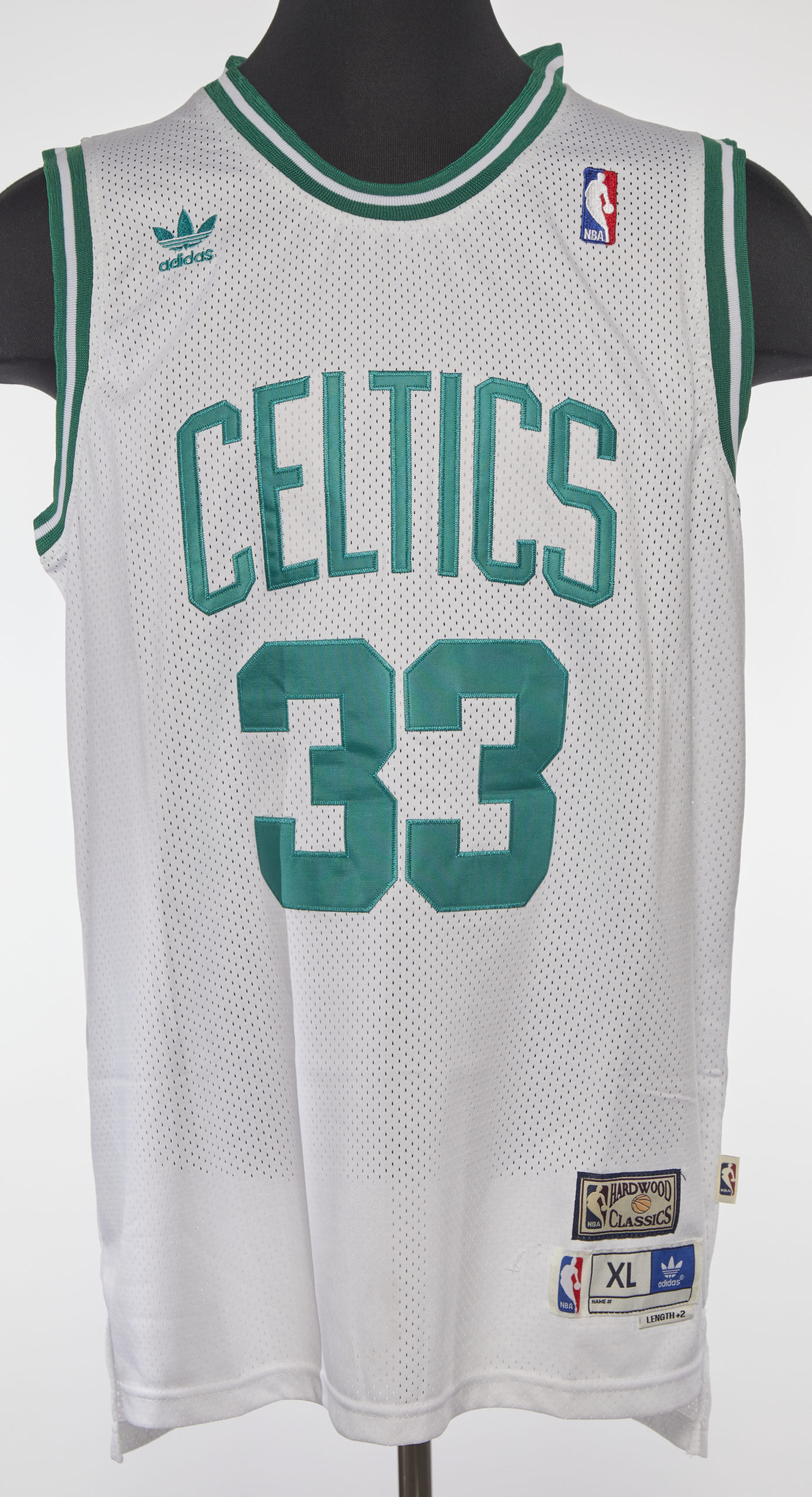 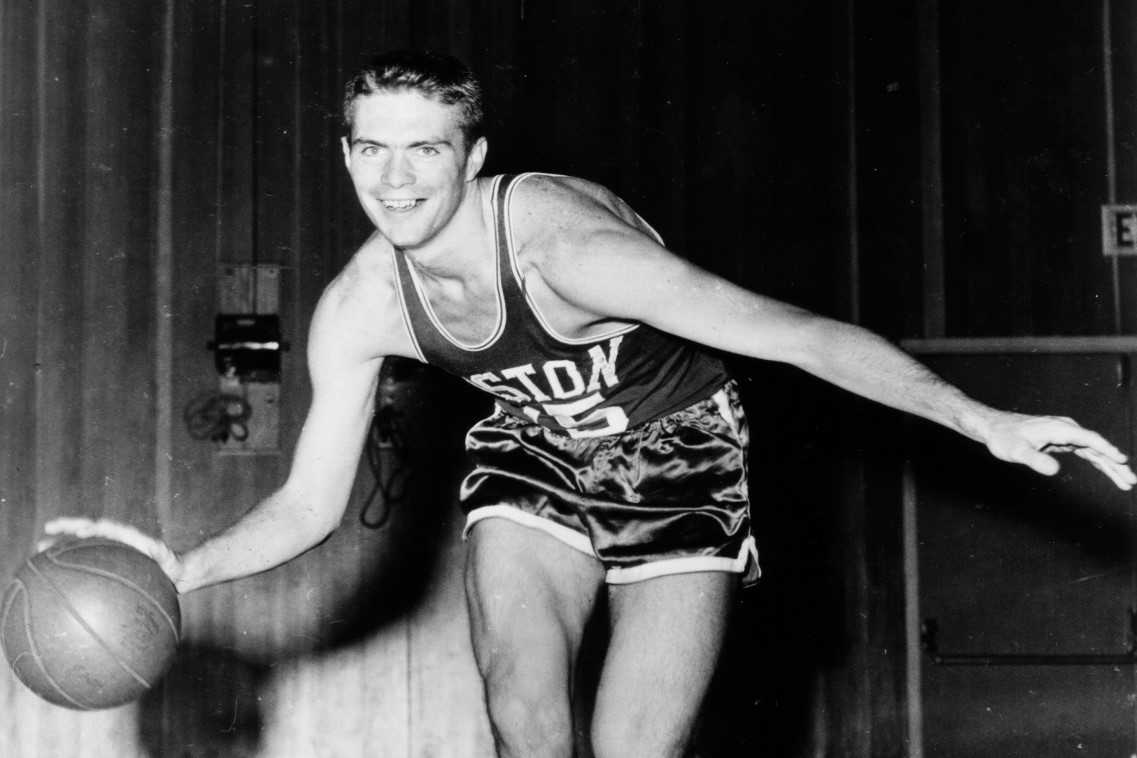 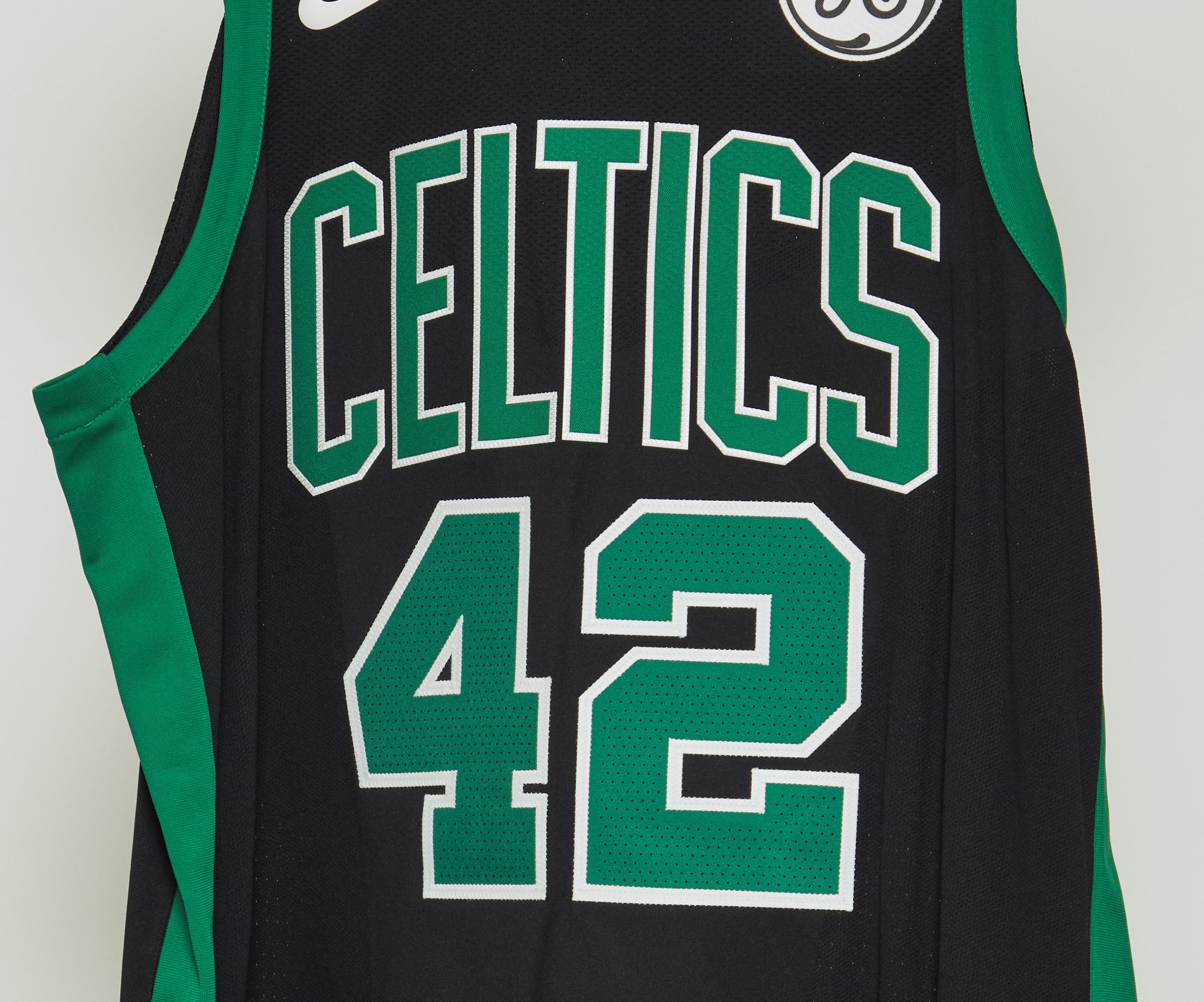