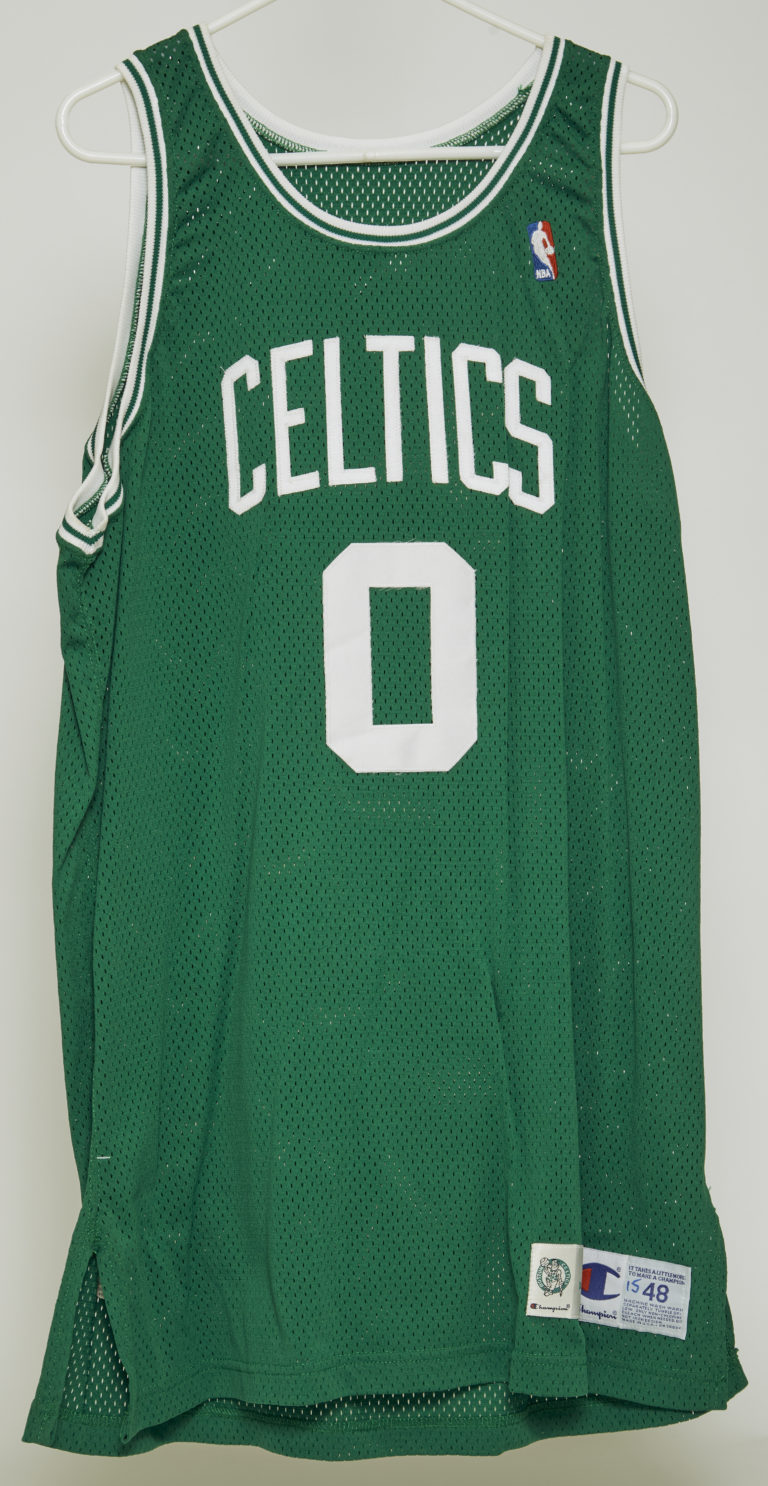 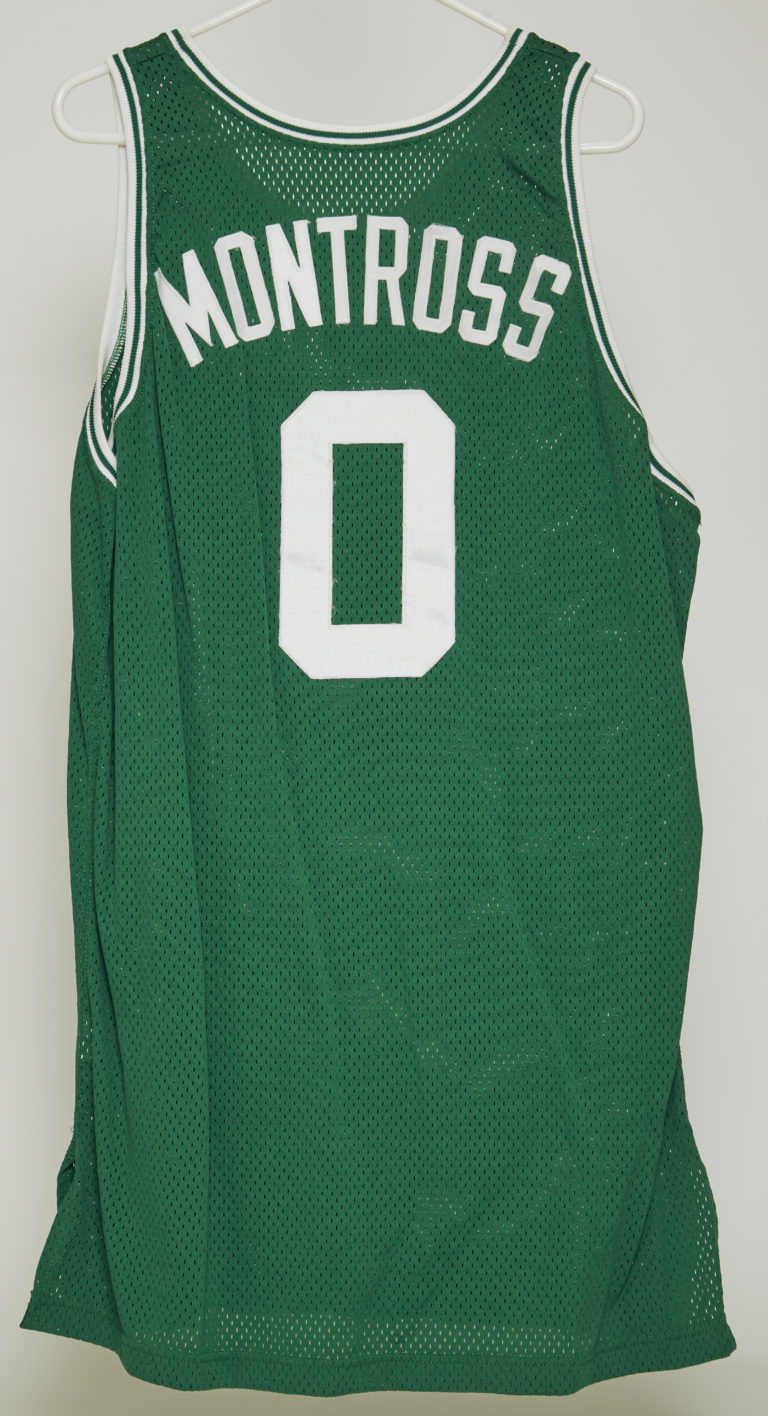 A member of the 1994-95 NBA All-Rookie Team, Eric Montross arrived in Boston after a successful collegiate career with the University of North Carolina. He averaged 10.0 points and 7.3 rebounds a game during his first season. Before he finished his second season with the team, the Celtics traded the big man for the sixth overall pick in the 1997 NBA Draft, which they used on Ron Mercer. 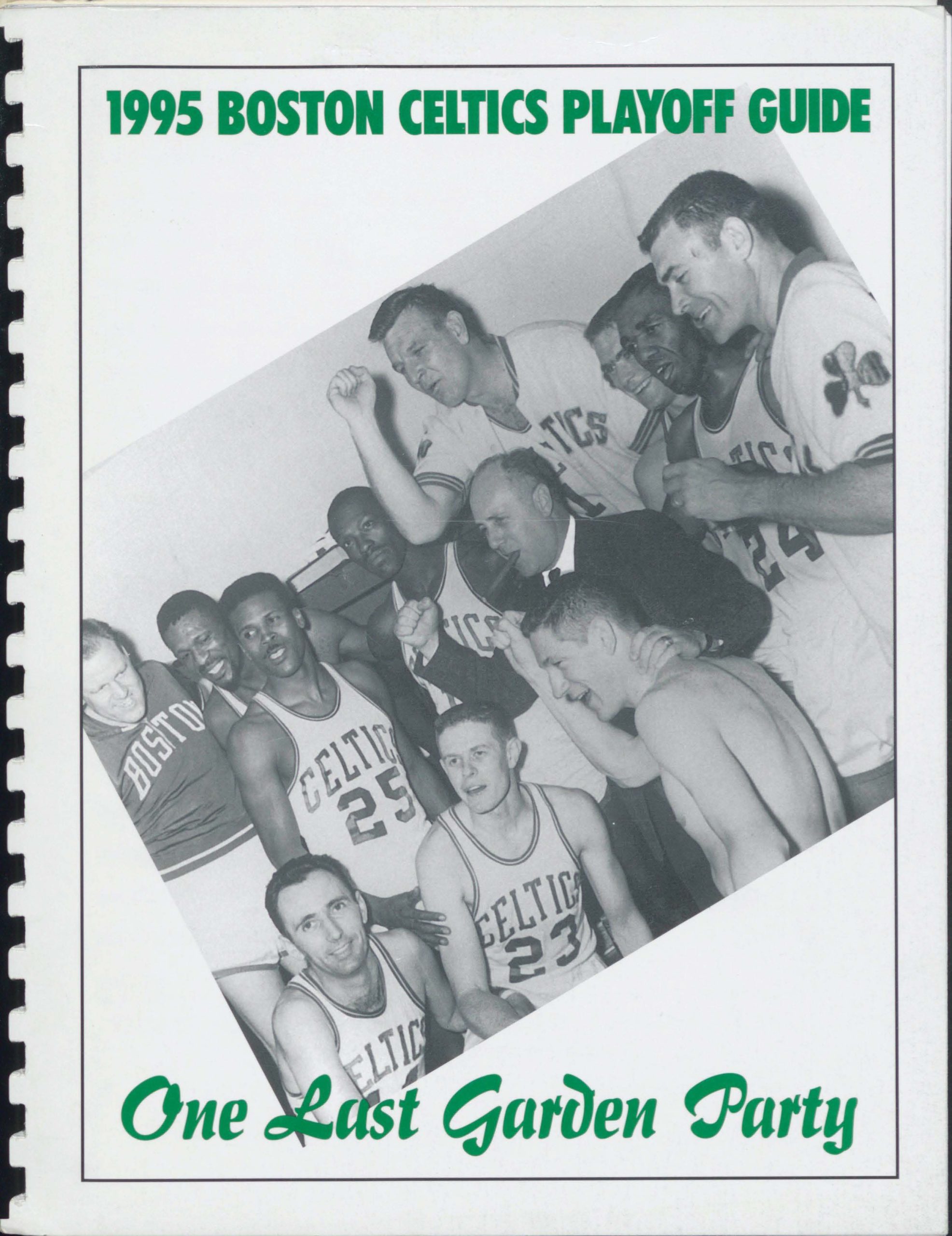 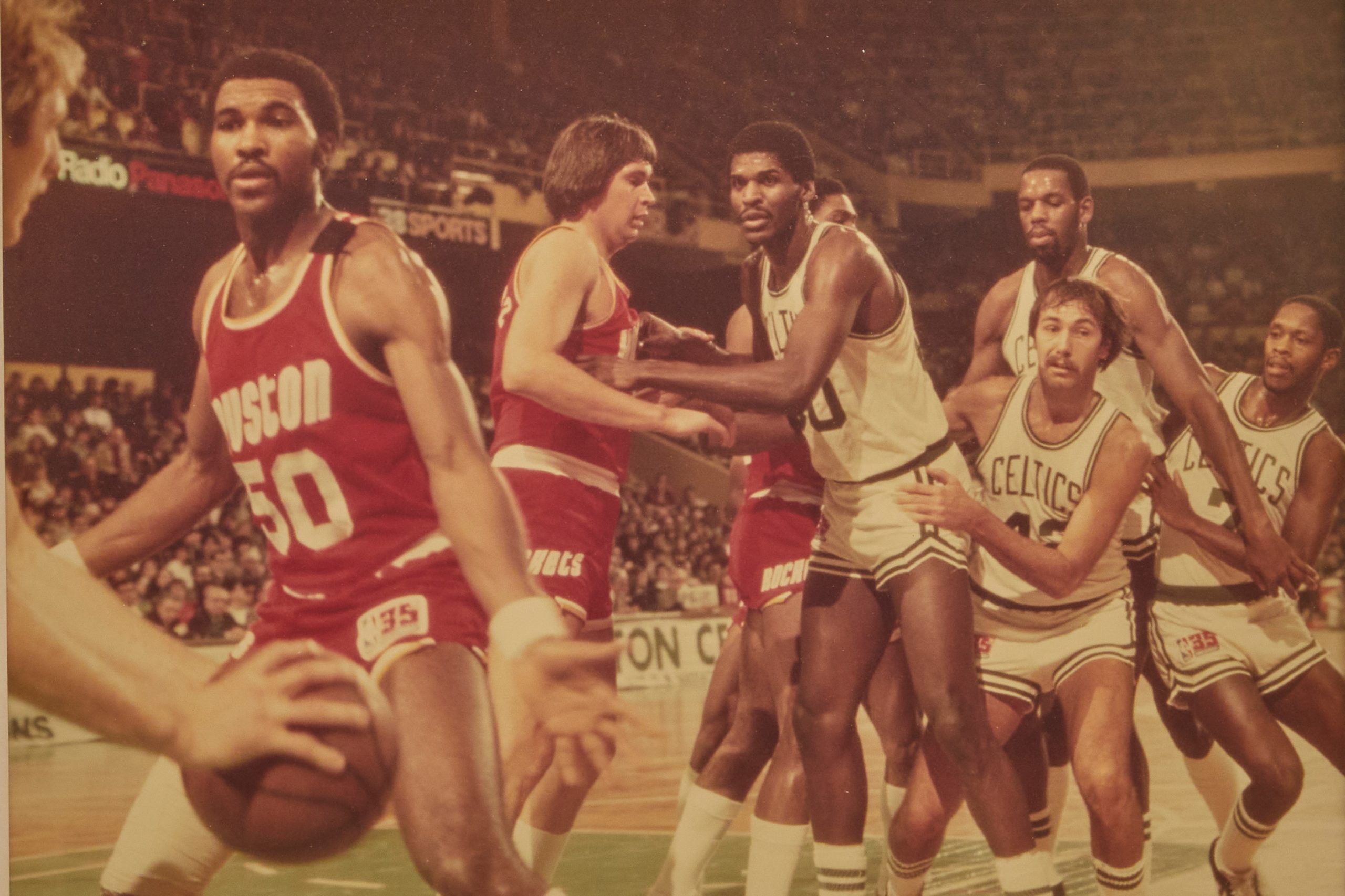