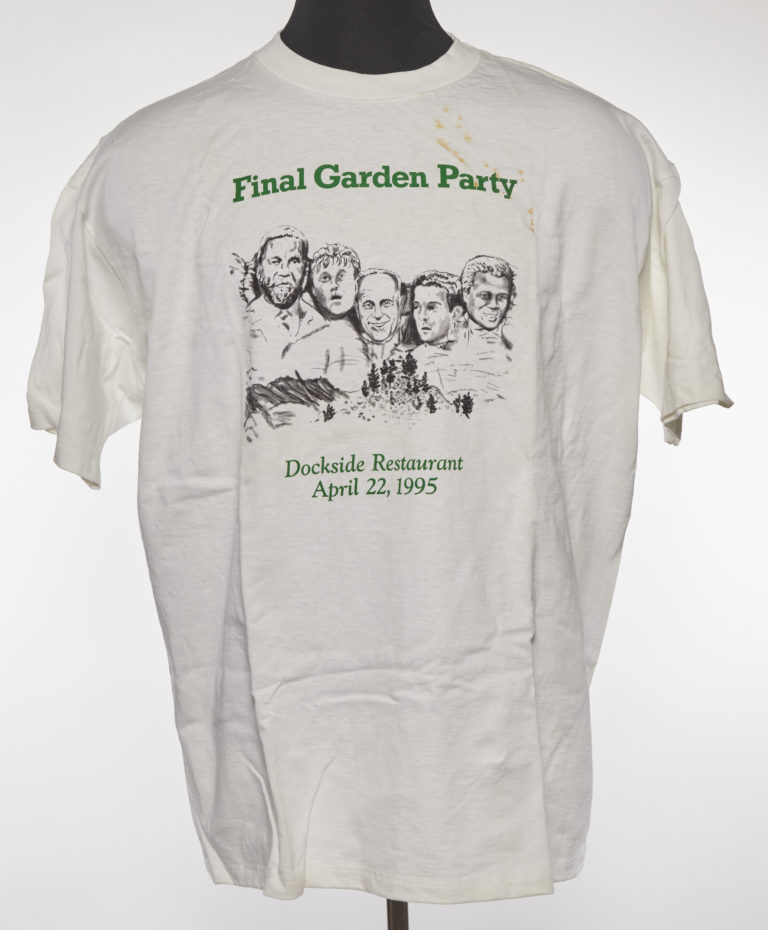 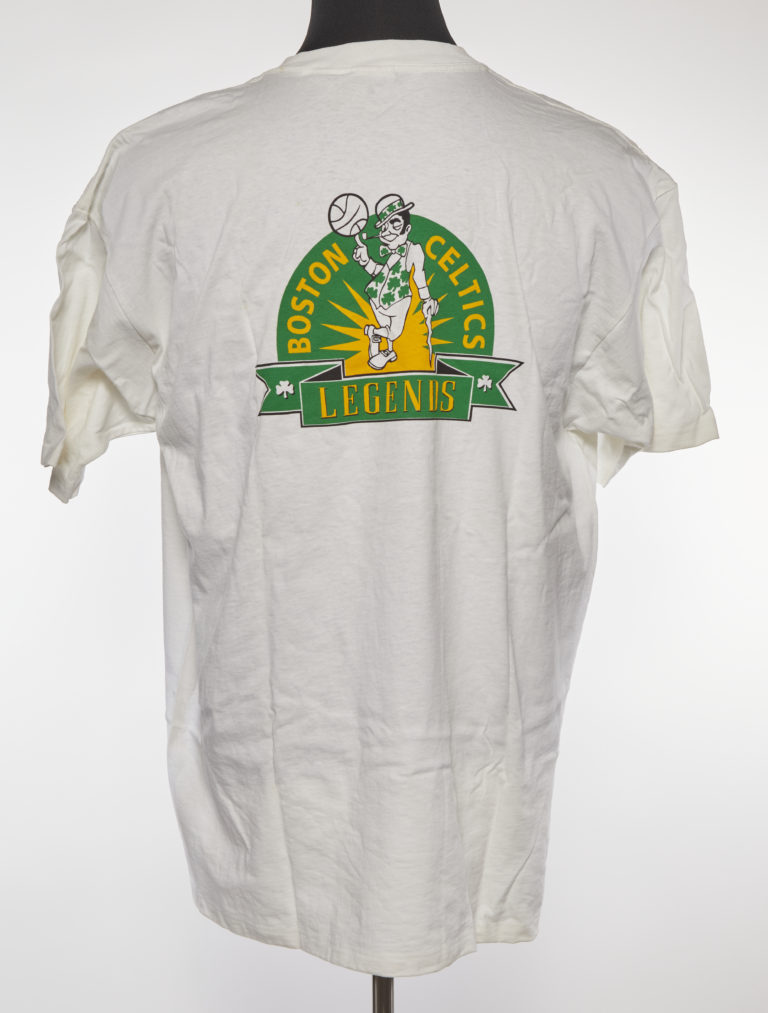 For those not lucky enough to get Celtics tickets and see icons like Bill Russell, Larry Bird, Red Auerbach, John Havlicek and Bob Cousy in person, watching them on TV at the local sports bar was the next best thing. Dockside Restaurant and Bar opened in 1981 about three-quarters of a mile from Boston Garden, just in time to see the Celtics win three NBA World Championship titles in six years. When the original Boston Garden’s run ended in 1995, the restaurant celebrated with a shirt honoring Celtics legends.

Cheering on the Claws
It’s All About 18
Related 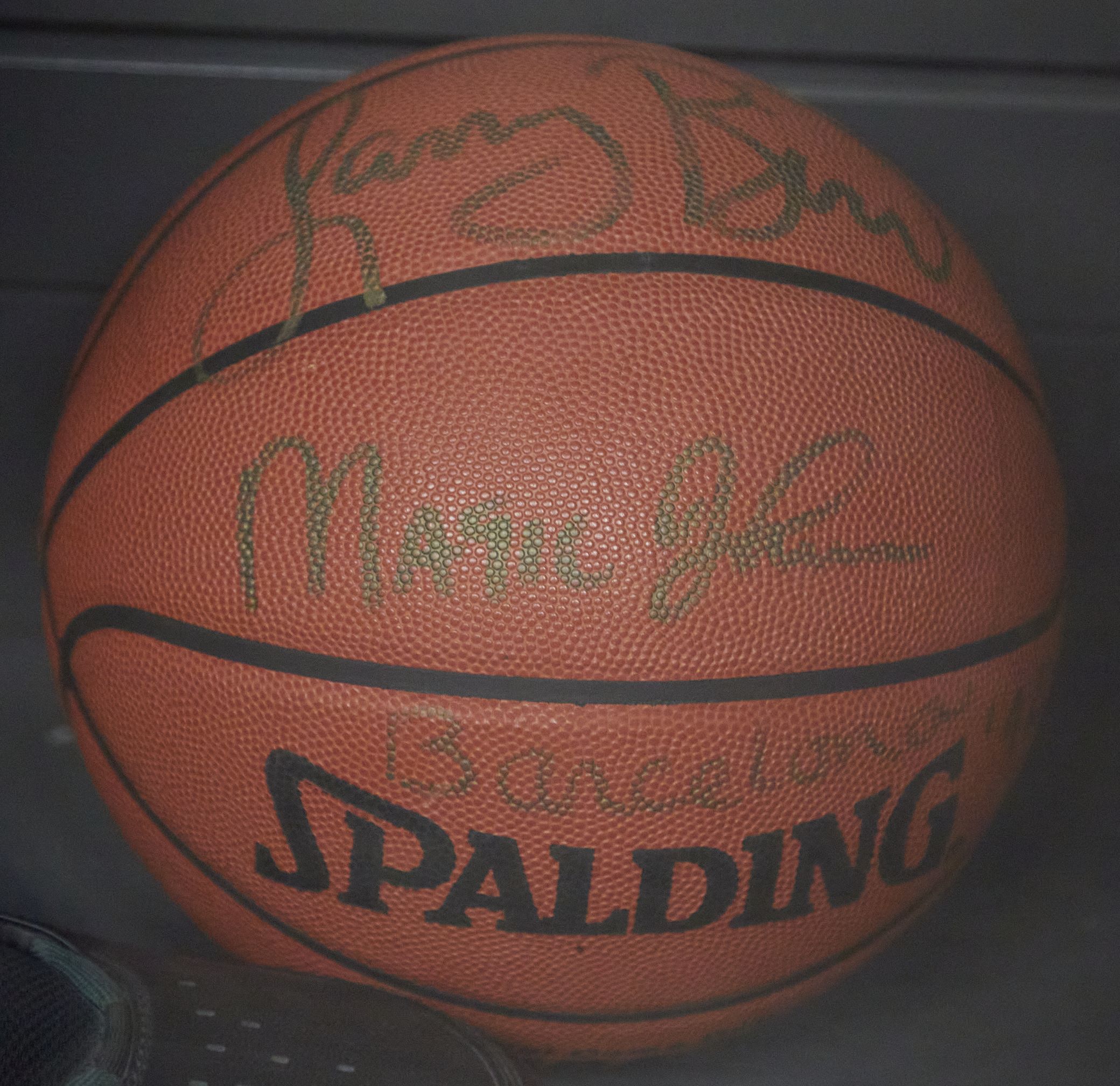 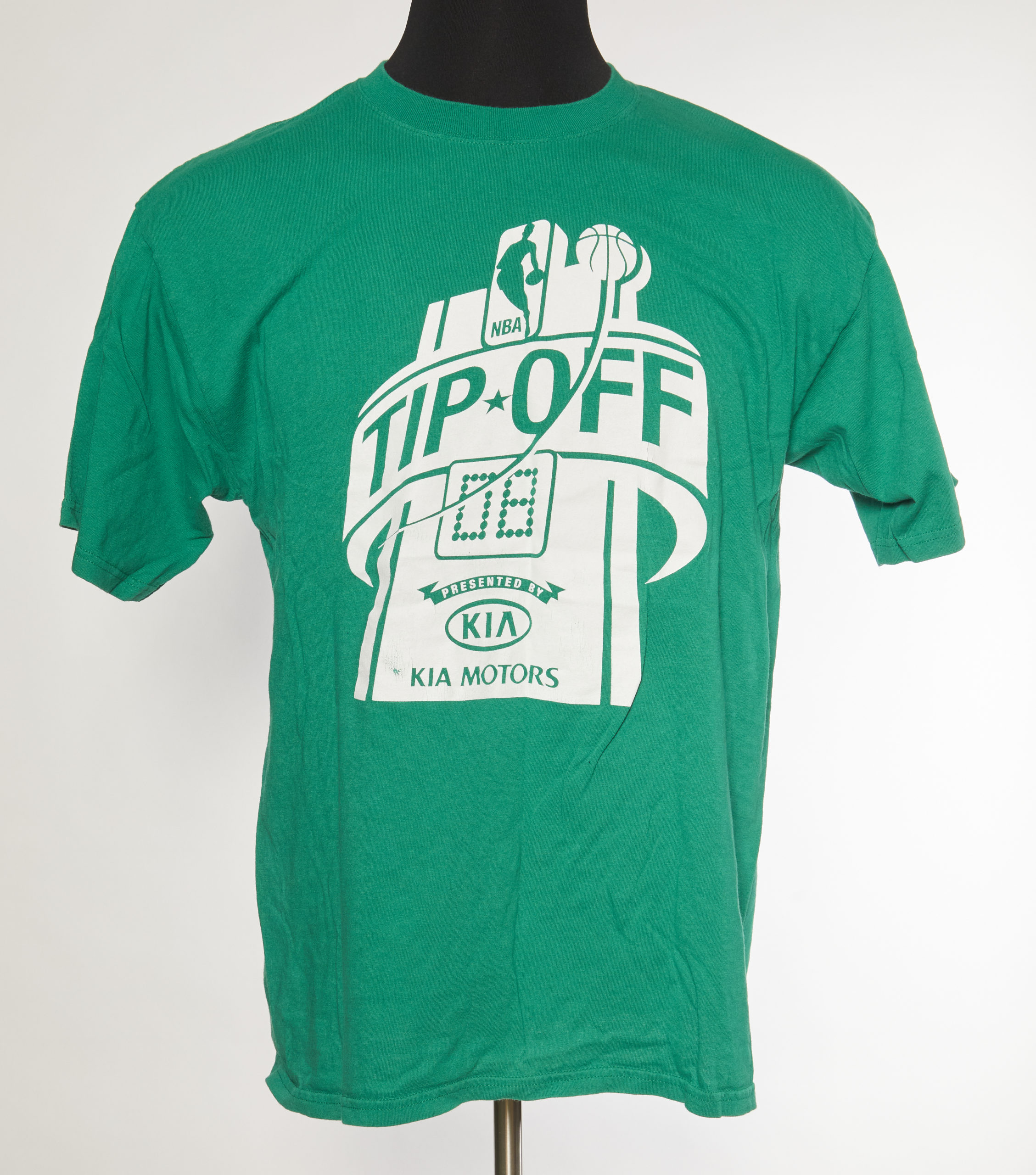 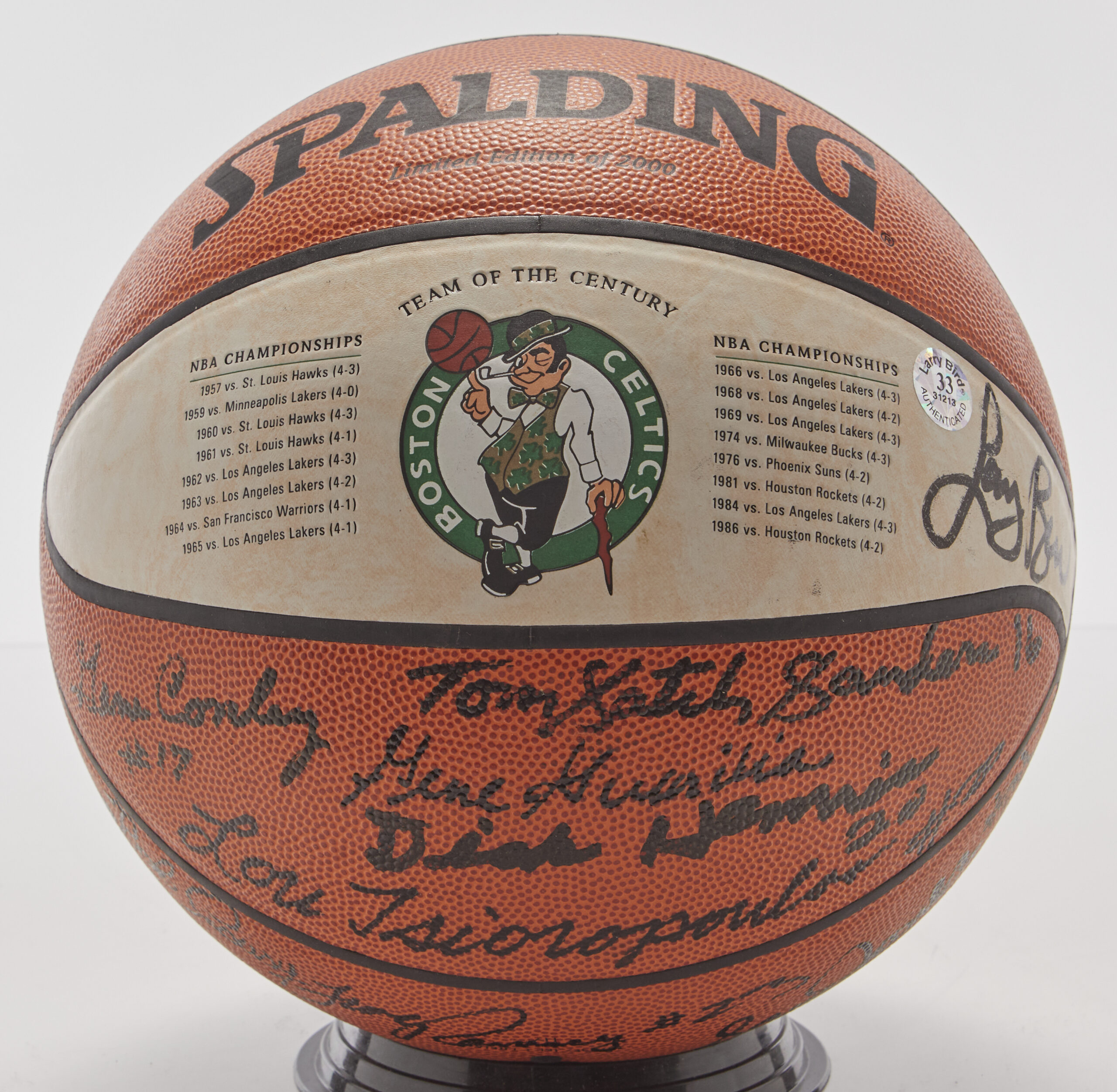