One More Cover for Cooz 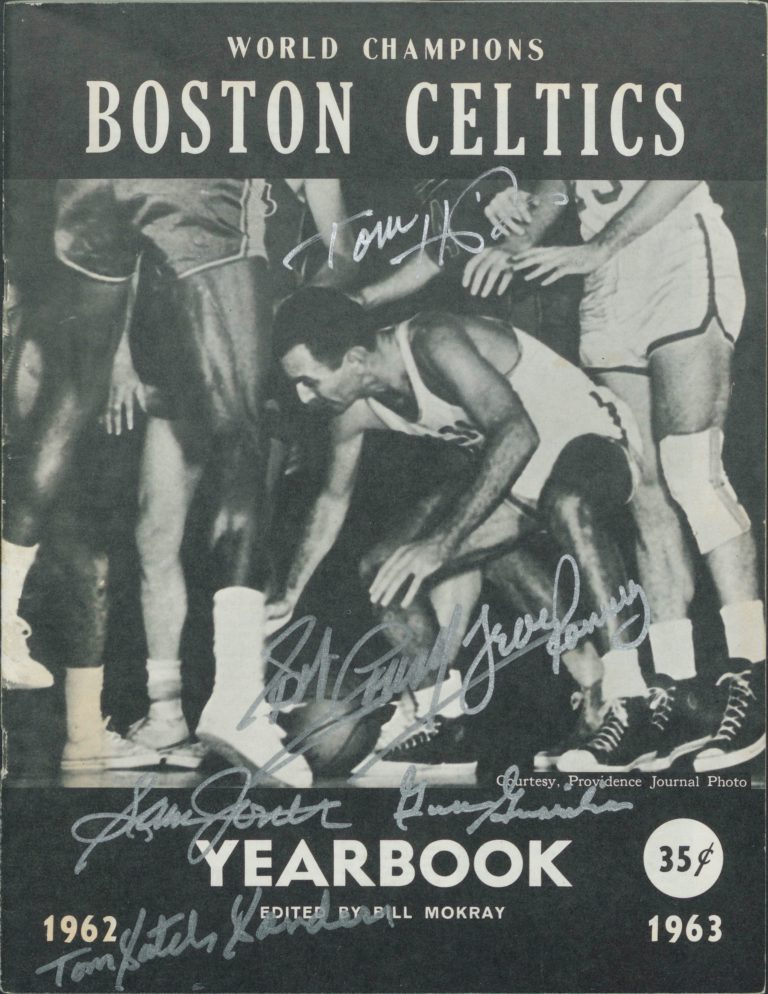 The first true Celtics superstar, Bob Cousy called it a career in 1963 after Boston’s fifth straight NBA World Championship title and sixth in seven years. When asked if winning the title in his last game was the best moment of his life, Cousy said, “Well, the last is always best, isn’t it: that’s the one you remember most. That’s the one I’ll live with all my life. The last one.” In that final season, Cousy made the All-NBA Second Team and his 12th consecutive All-Star team. 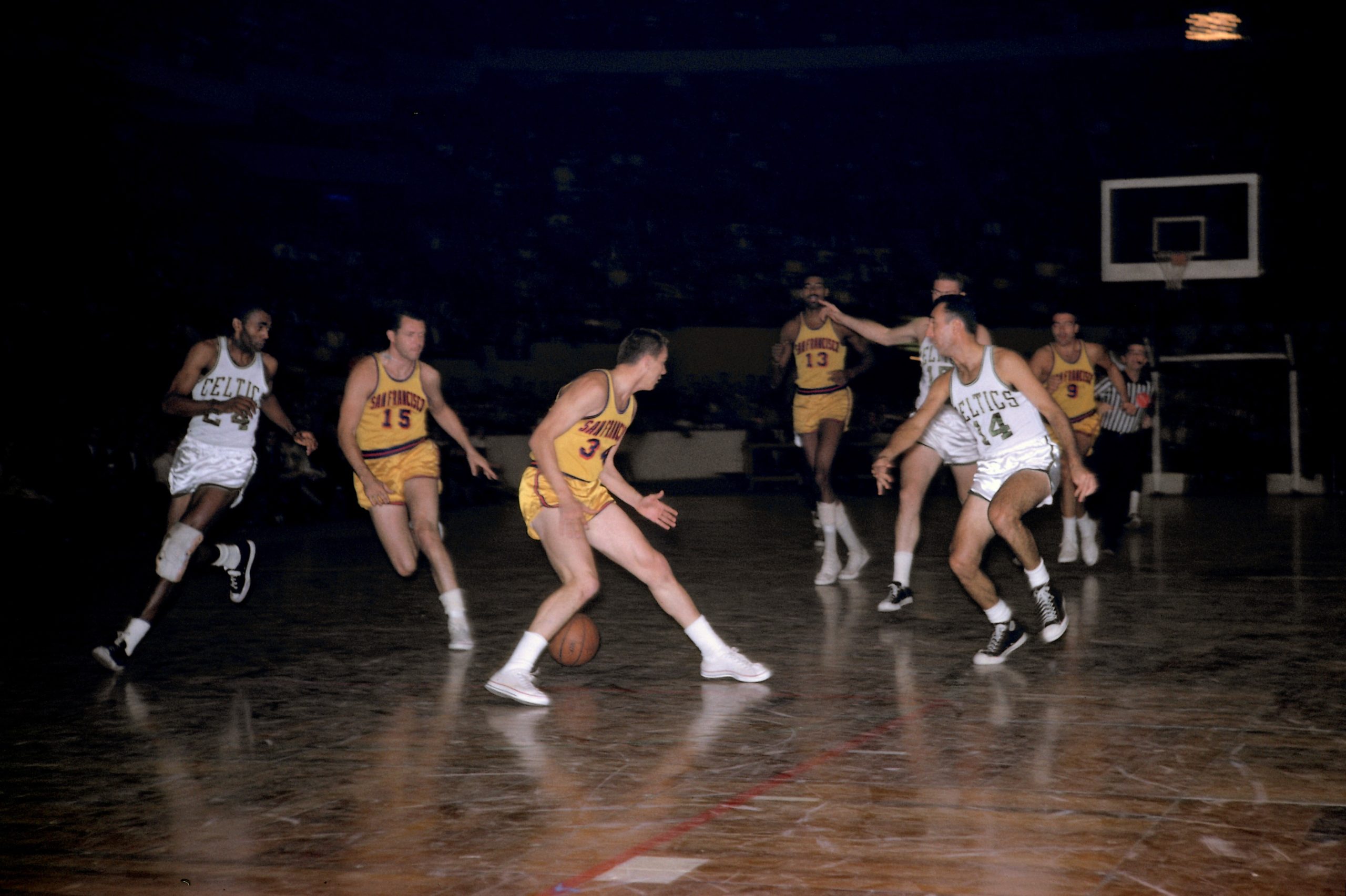 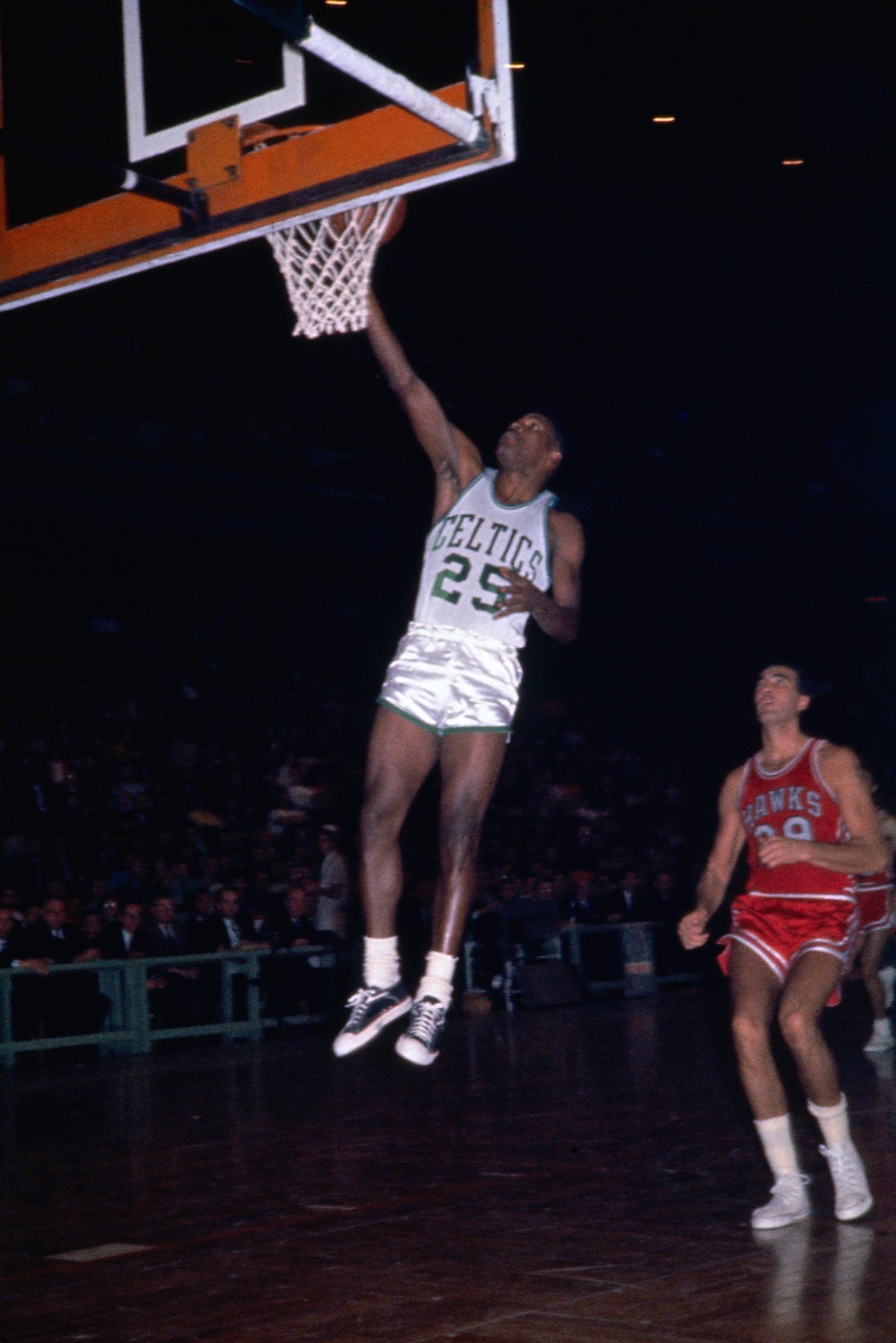 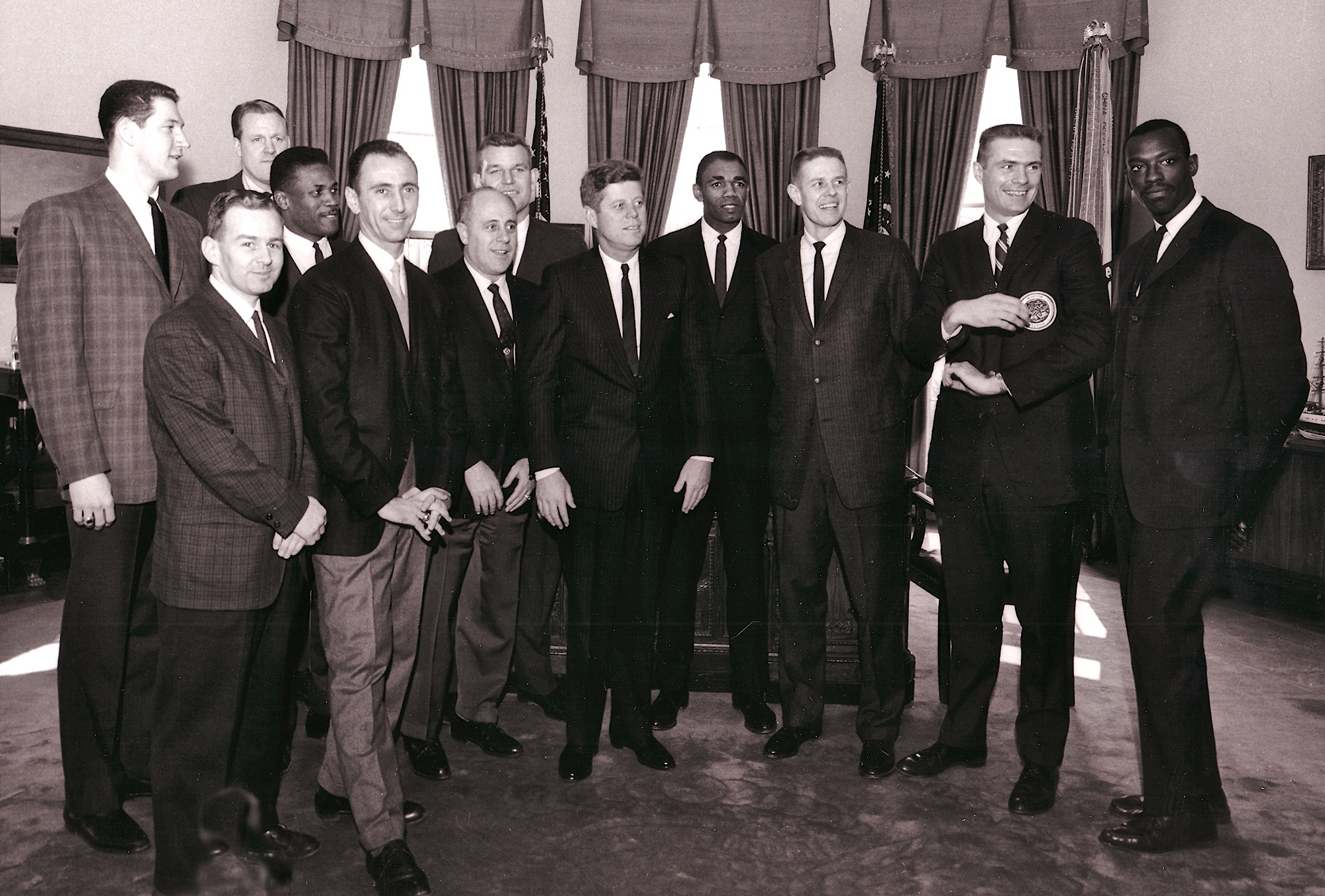